It’s a heartbreaking Christmas story that unsurprisingly went viral on Facebook. Eric Schmitt-Matzen, a mechanical engineer who also works as a professionally-trained Santa Claus, was called by a hospital in Tennessee. A nurse said they needed him because they have a “very sick 5-year-old boy” who didn’t have much time left – and he wanted to see Santa Claus.

Schmitt-Matzen immediately rushed to the hospital and arrived 15 minutes later. 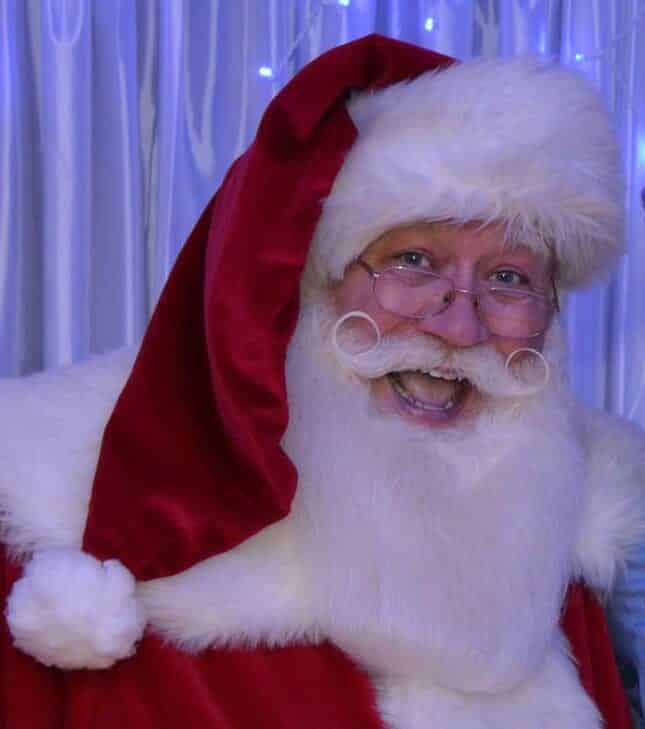 As he shared with Knoxville News Sentinel:

“I sized up the situation and told everyone, ‘If you think you’re going to lose it, please leave the room. If I see you crying, I’ll break down and can’t do my job.’”

The boy’s crying relatives watched from a window of the Intensive Care Unit as ‘Santa’ walked inside to meet the terminally-ill child. 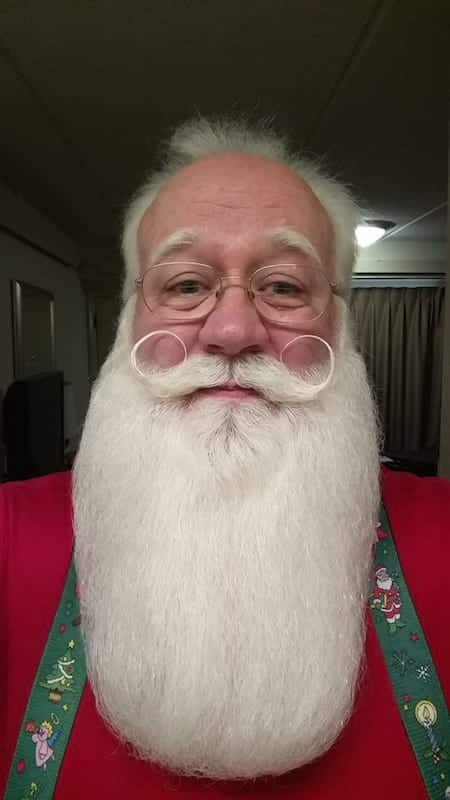 “He was laying there, so weak it looked like he was ready to fall asleep.

“I sat down on his bed and asked, ‘Say, what’s this I hear about you’re gonna miss Christmas? There’s no way you can miss Christmas. Why, you’re my Number One elf!’

“He was so weak he could barely open the wrapping paper. When he saw what was inside, he flashed a big smile and laid his head back down.”

With his wife as Mrs Claus, Scmitt-Madzen plays about 80 gigs per year as Santa Claus. 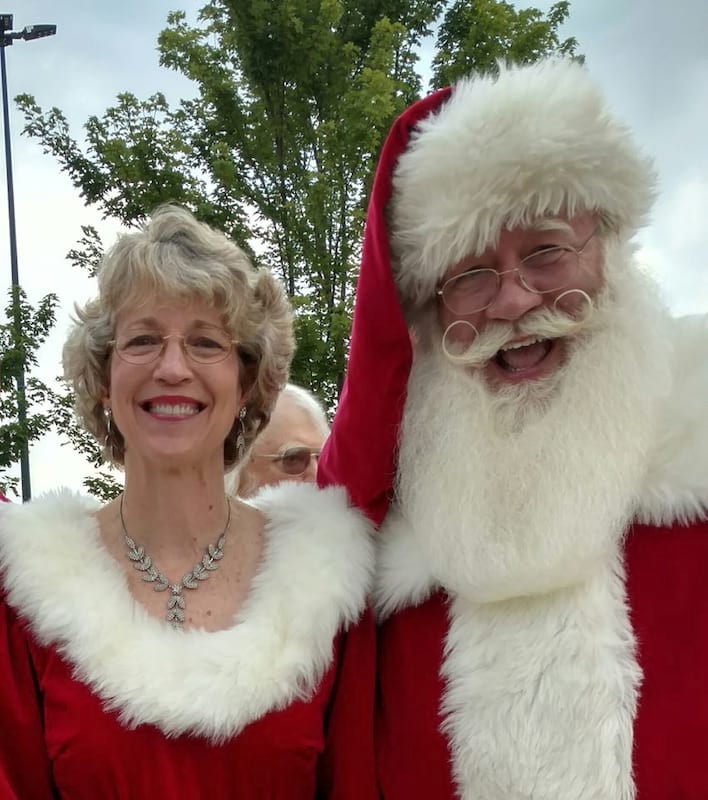 The boy asked Schmitt-Matzen, “They say I’m gonna die. How can I tell when I get to where I’m going?”

“When you get there, you tell them you’re Santa’s Number One elf, and I know they’ll let you in.”

The boy then sat up and gave Santa a big hug. He had another question though and asked “Santa, can you help me?”

This became the most heartbreaking moment. As the 60-year-old Santa Claus said:

“I wrapped my arms around him. Before I could say anything, he died right there.

“I spent four years in the Army with the 75th Rangers, and I’ve seen my share of (stuff). But I ran by the nurses’ station bawling my head off.”

As heart-wrenching as the story may be, some sources are now claiming that Schmitt-Matzen’s account may be a hoax.

For example, Venable and News Sentinel editor Jack McElroy published a note saying they weren’t able to verify the story because Schmitt-Matzen refused to provide details regarding the the identities of the child’s family or the nurse who called him.

“Therefore, because the story does not meet the newspaper’s standards of verification, we are no longer standing by the veracity of Schmitt-Matzen’s account.”

CNN has reportedly called major hospitals in the area that treat children to gather information but none could confirm the story. Also, Tennessee obituaries were searched from the start of 2016 for 5-year-old boys but it didn’t lead to any information that would verify or debunk the story.

Meanwhile, Schmitt-Matzen stands by his account and continues to refuse naming the nurse or the boy. 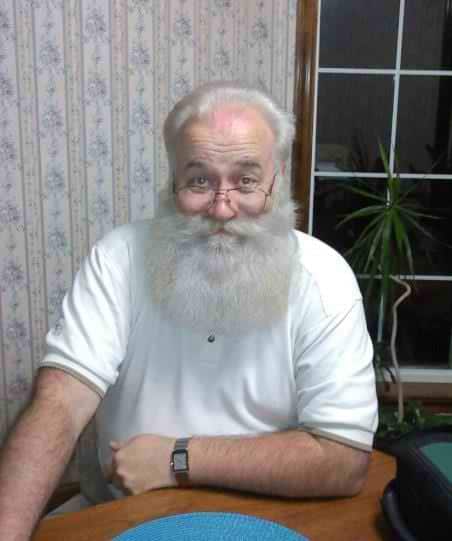 “If some people want to call me a liar … I can handle that better than I can handle a child in my arms dying.