Parents beware. Those colorful and cute-looking sweets may pose threat to your children. About a dozen of teenagers in Northwest Indiana fell ill after eating drug-laced gummy bears.

According to the police report, the sweets contained active ingredient in cannabis. The THC (Tetrahydrocannabinol) content in the gummy bears was very strong that the teenagers reported having hallucinations, rapid heart rate, blurred vision and leg pain.

They look like ordinary gummy bears but they contain high levels of THC, the main mind-altering ingredient in marijuana. 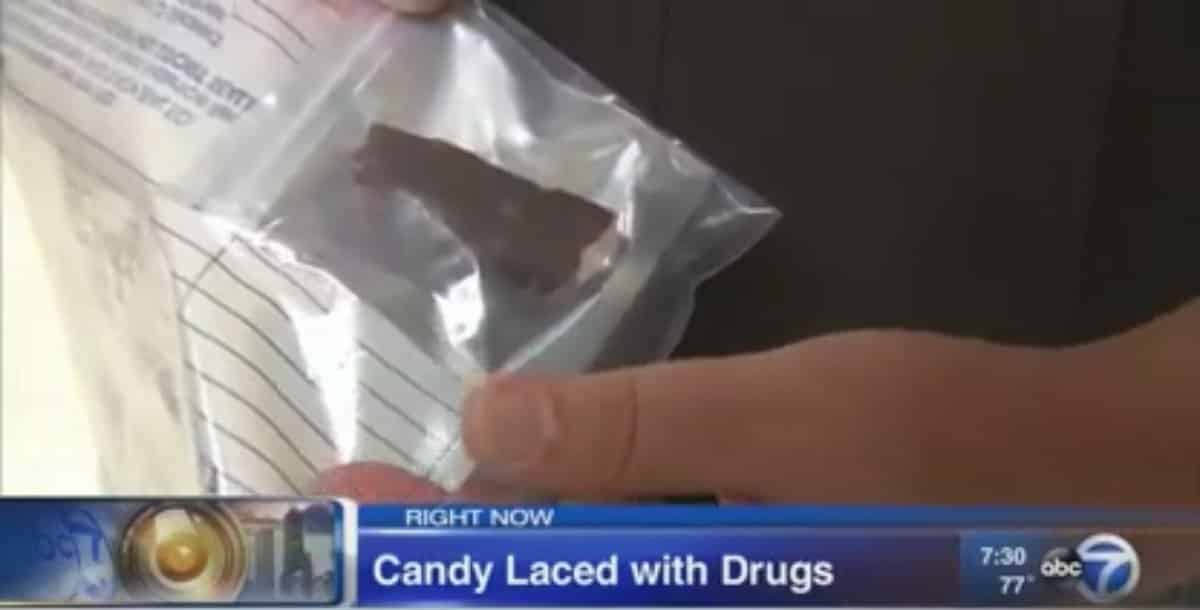 The teenagers were having a camping trip on the day of the incident. The police said a 19-year-old guy was the first to call emergency saying he is feeling unwell. He added that his friends have gone missing after eating the gummy bears.

The responding officers later found 10 other teenagers, six young men and five young women, all aged 18 to 19 suffering similar effects as the guy in a house on County Road 325 in Northwest Indiana. They were all immediately taken to the hospital and are now believed to have recovered.

La Porte County Sheriff, Capt. Kellems told ABC each of the teens ate only half a gummy bear.

“The strength is so strong that it caused an adverse reaction in 11 people – not one person, not three – it wasn’t just a small batch or a bad batch.”

Capt. Kellems added they were allarmed by the incident 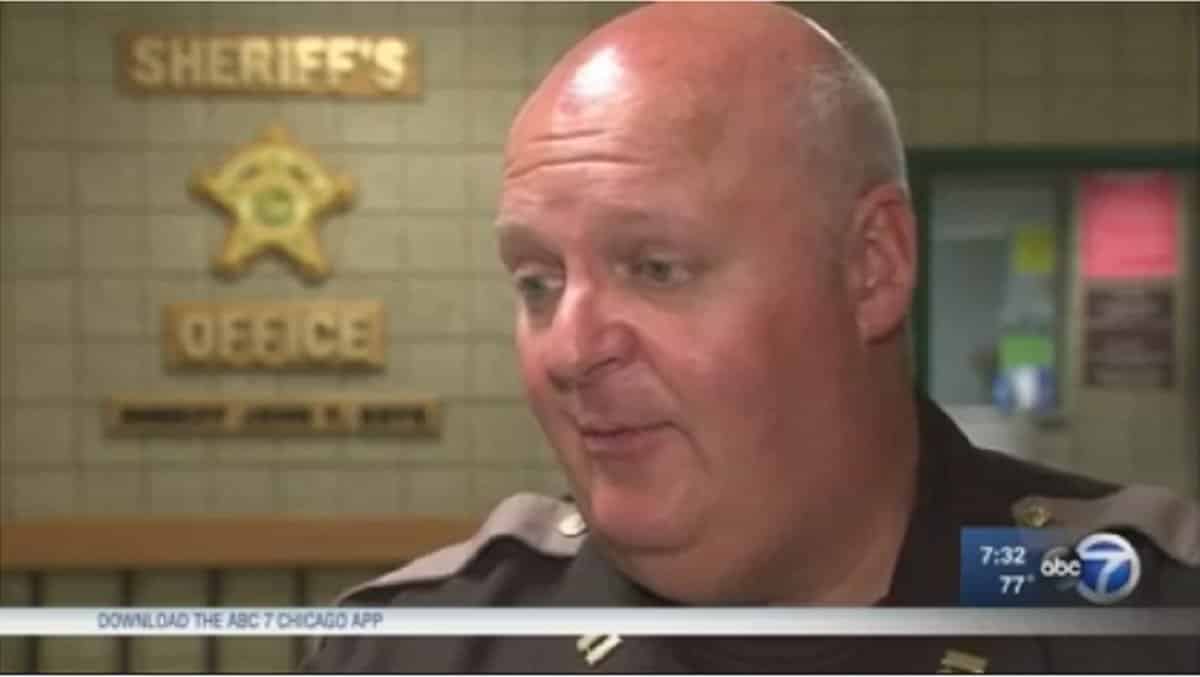 “You know when you put a can of Coke in front of me and I know I’m going to drink 16 ounces of Coca Cola, you know what’s in it. When you take something that is made and manufactured in a state that unfortunately allows this type of thing, you don’t know what you’re getting.”

The incident sparked fears to law officers and parents that these harmful items might end up in the hands of younger children.

“I have kids myself so I would be concerned a kid brings it to school, I mean it looks like gummy bears,” said parent Stacey Hastis.

Investigators believe that the gummy bears came from a state where marijuana is legal and then was brought to Indiana.