We’ve been seeing a lot of Pitu-edited photos on social media lately. While the images are undoubtedly fun and entertaining, tech experts actually have something to say about the Chinese app.

Actually, according to IT Engineer Patrick Jhan Fababeir, Pitu does more than allow you to edit and animate your selfies easily. If you will look at the app’s settings, you will discover something suspicious about it.

Apparently, photo animation and editing app Pitu does more than edit your pictures. 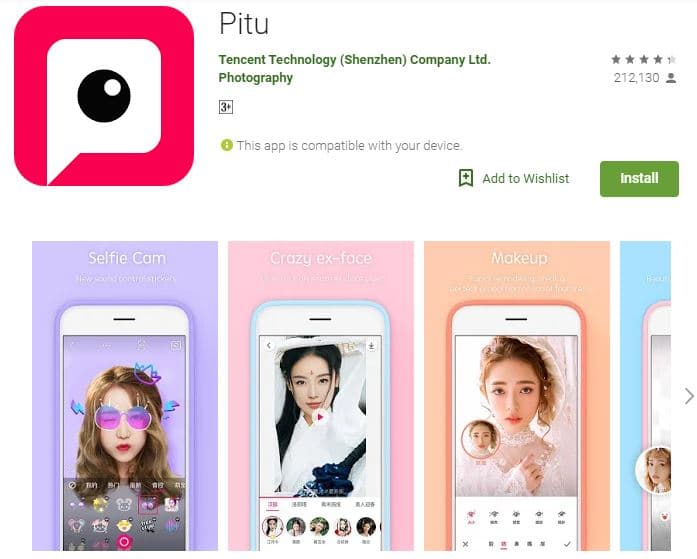 It can actually record audio, access location and phone details, and even obtain phone log details, according to experts. 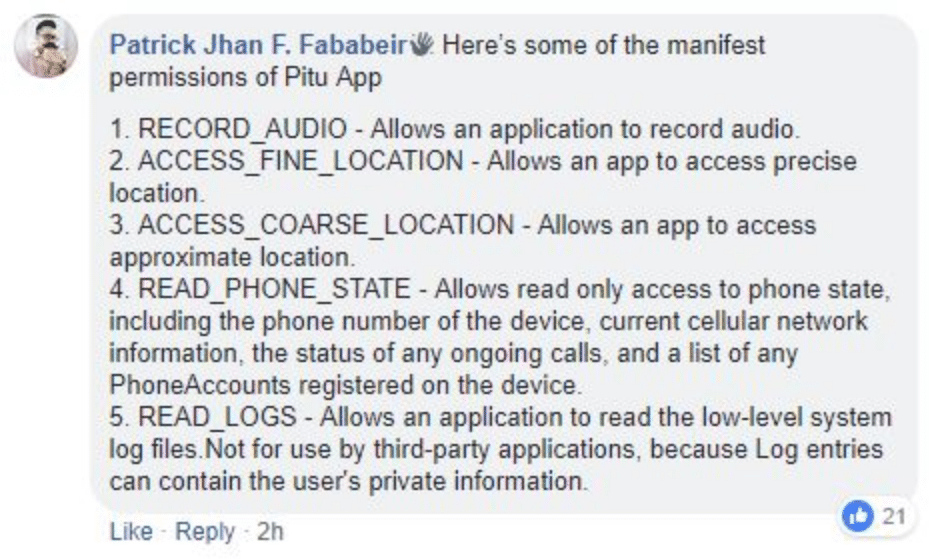 In a BloggerEngineer report, IT Administrator Jano Cochon summed it up this way:

Pitu App has also been controversial in China just recently. 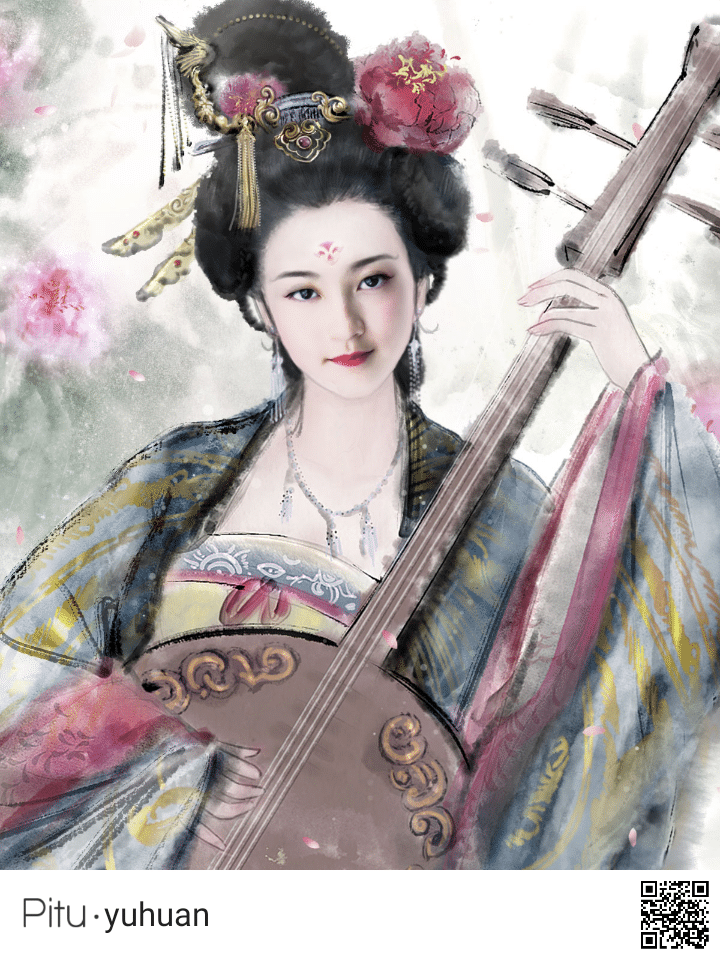 In fact, app developer Tencent had to issue an official statement to address concerns by users since it is believed that photos and personal details may be leaked by the company for advertising purposes. With China’s Cyber Security Law officially in place, it’s been said that “Internet companies need to inform users and obtain user agreement before collecting and using personal information.” 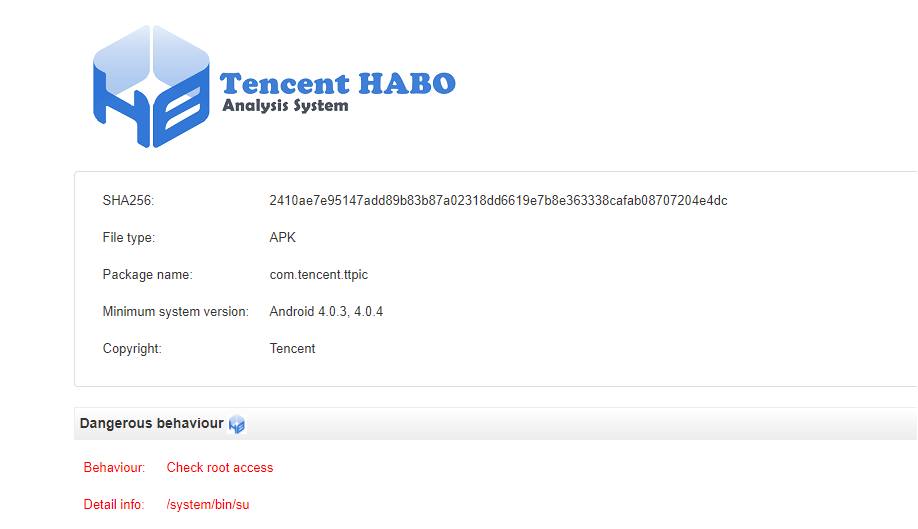 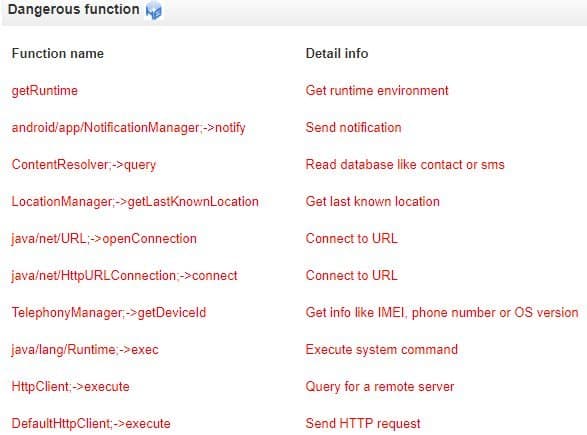 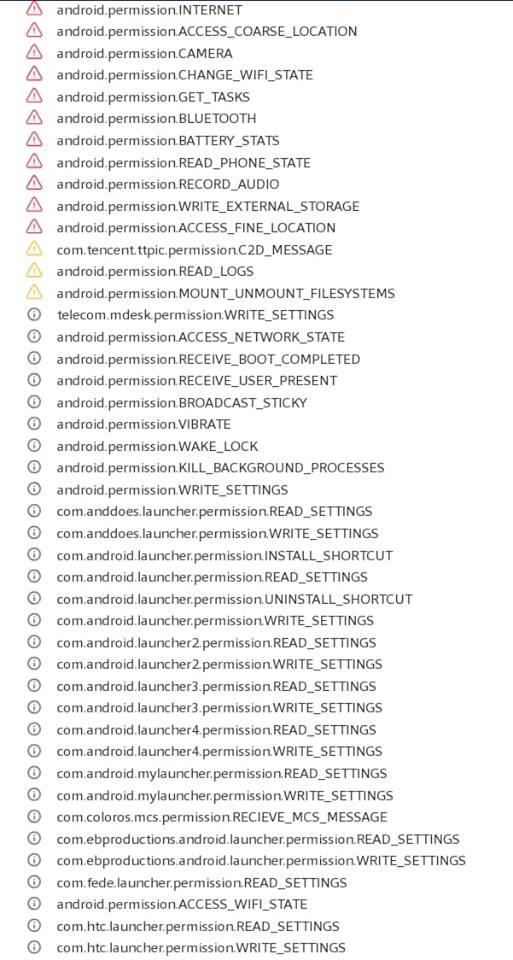 As a post in the Philippine I.T. Security Forums warns us:

“Pitu Apps users, you just allowed the apps creators and infra untethered access to the following data in your smart phone, most of which doesnt have anything to do with photography functions.”

So yes, experts encourage users to think twice before downloading the app. You definitely wouldn’t want to give your personal data away just to have cute photos to post on social media.

If you’re a fan of the app (or you have friends and family members who may currently be addicted to it), consider this as a warning.