Merely 9 years of age, Andrew Emery of South Carolina has recently gained popularity via social media because of his good heart. Apparently, Andrew’s baby brother Dylan is sick with a rare and deadly type of neurological condition and so he wanted to help out with the medical expenses.

Eventually, the boy decided to put up a lemonade stand in Greenwood and sold lemonade and shirts for his baby brother. In just two hours, Andrew was able to raise almost $6,000. 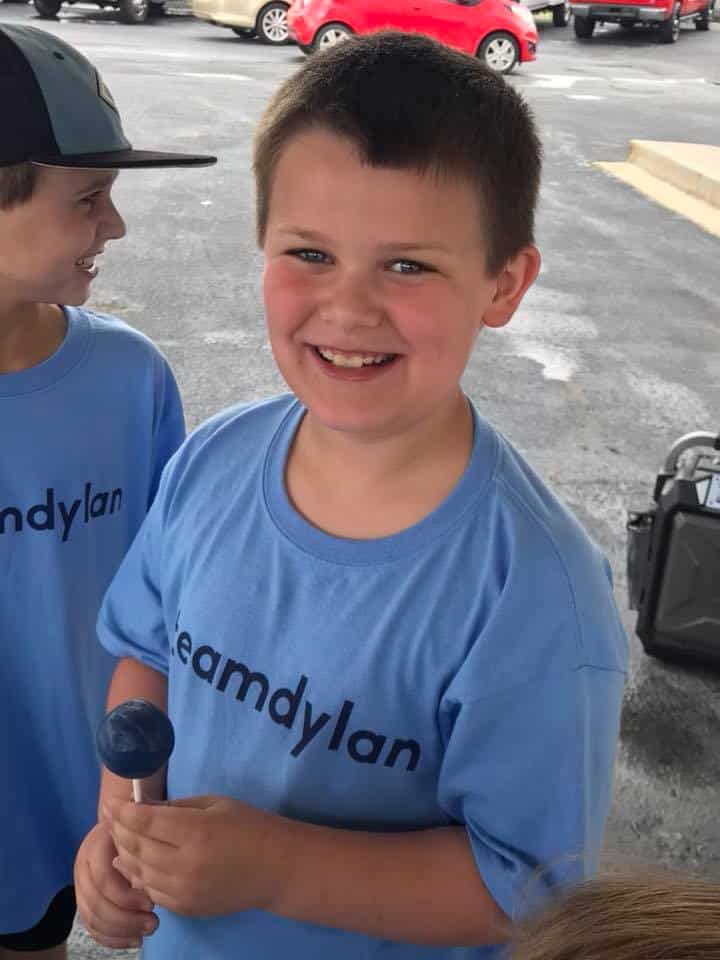 “I’m gonna spend it on doctor’s bills and stuff and buy him a teddy bear too,” said Andrew. 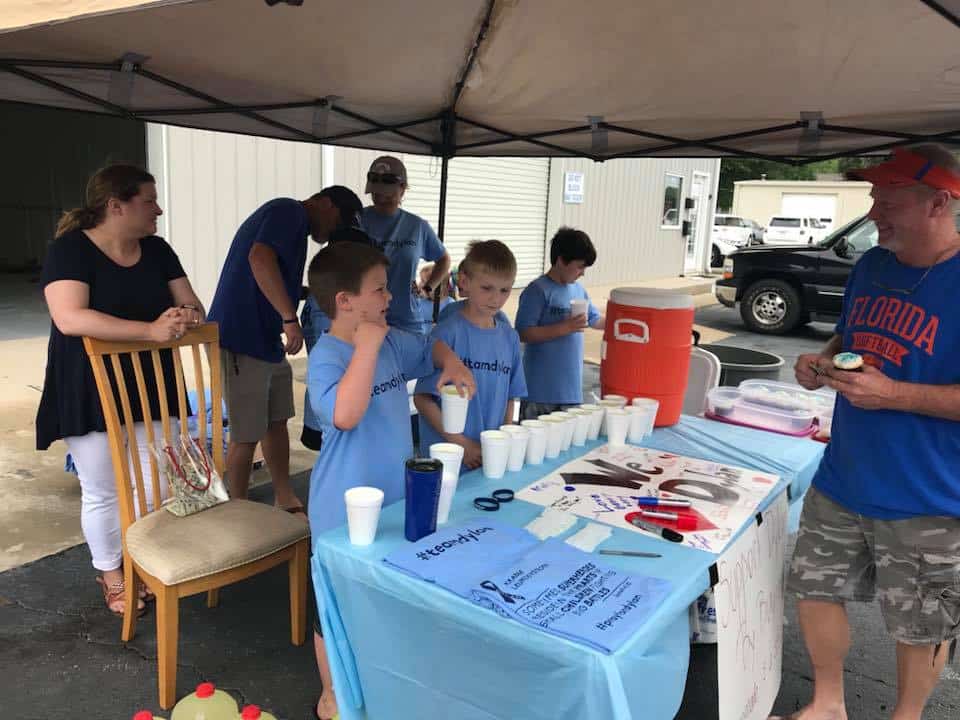 “I just want to help Dylan. He’s my baby brother.”

Currently, Dylan is confined at a Pittsburgh hospital because of Krabbe disease. 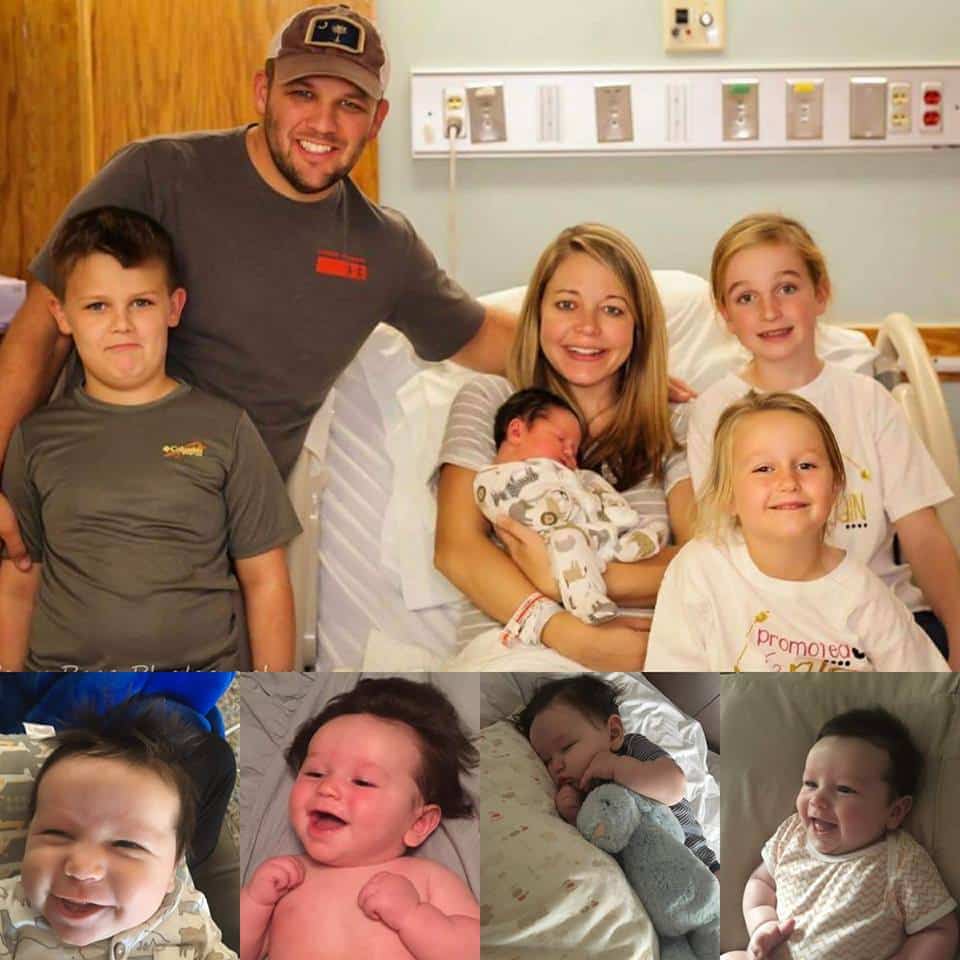 According to Andrew, he always wanted to have a baby brother and he was overjoyed when his parents Matt and Melissa told him they were expecting.

“I wanted her to have a boy. There’s too many girls at home,” pointed out Andrew.

With everyone’s support, Andrew was able to raise a big amount of money for his brother’s hospitalization. 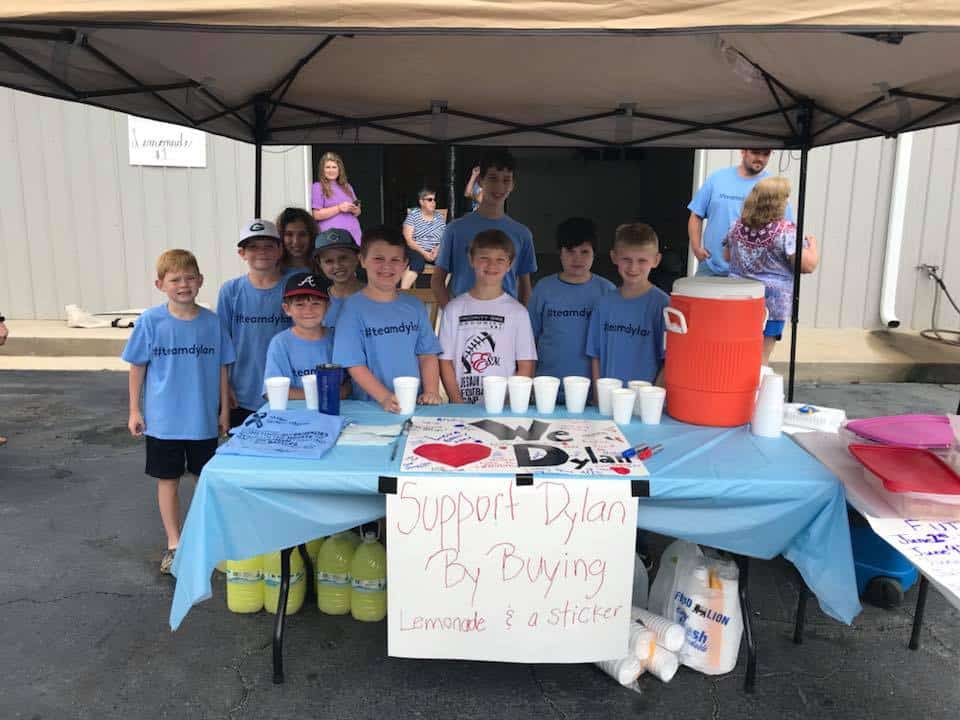 On a regular basis, Andrew stays in touch with his brother via Facetime – and he misses him badly.

In his own words, he plans to do one thing once the baby finally comes home:

The family is inviting everyone to support Team Dylan. 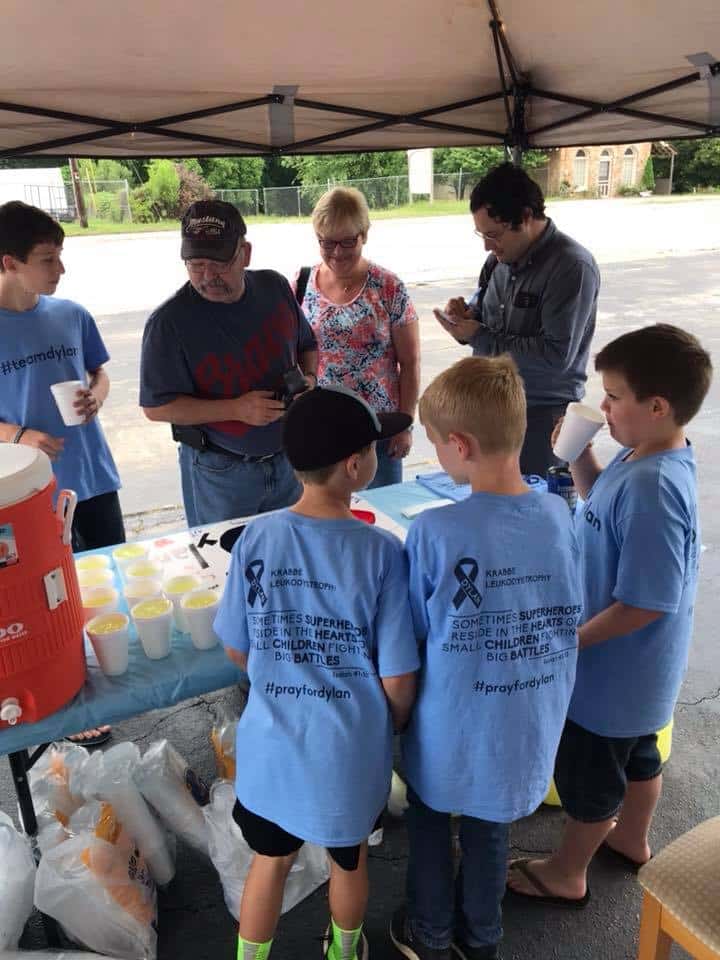 In case you are interested to support the family in any way, you can check out the Team Dylan Facebook page and get in touch with them through there.