According to a new major international study, women with early-stage breast cancer who would receive chemotherapy under current standards do not actually need it. The study, titled Adjuvant Chemotherapy Guided by a 21-Gene Expression Assay in Breast Cancer and published by The New England Journal of Medicine, is expected to make a significant impact in cancer treatments.

The study found that gene tests on tumor samples can identify breast cancer patients who do not need to undergo chemotherapy. Instead, they can take a drug called tamoxifen that blocks the hormone estrogen or stops the body from making it, and undergo endocrine therapy. The findings apply to an estimated 60,000 women a year in the United States alone.

With this discovery, women with breast cancer who will not benefit from chemotherapy can skip the unpleasant process. 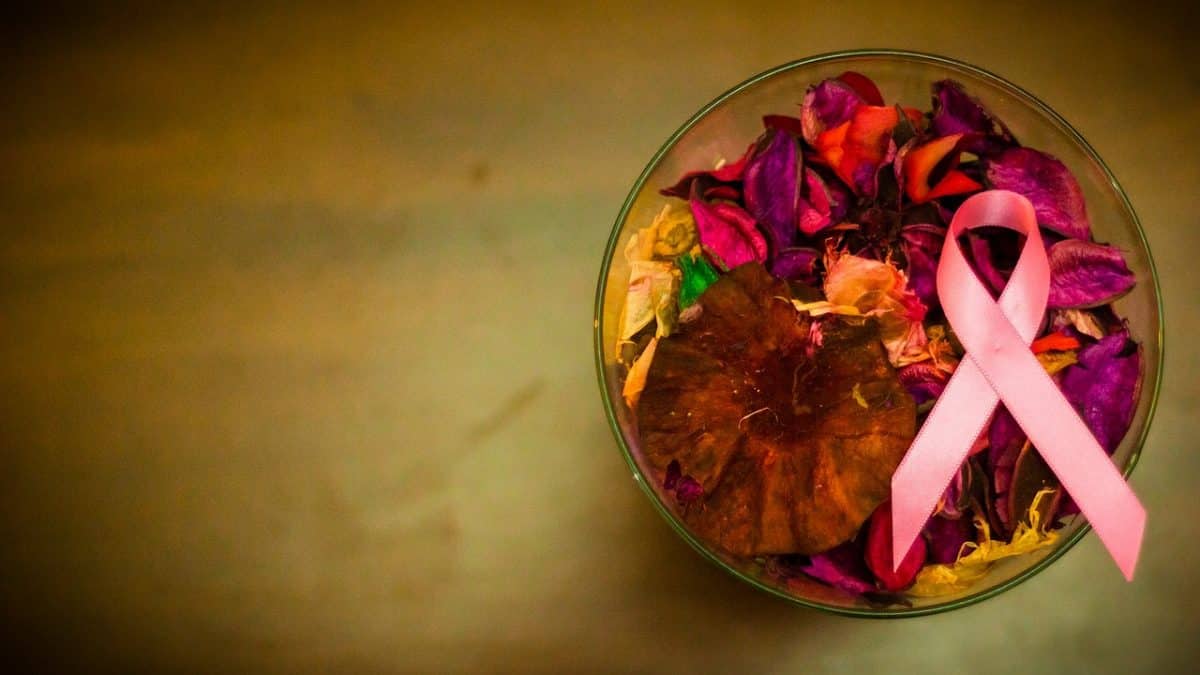 Dr. Ingrid A. Mayer, from Vanderbilt University Medical Center, an author of the study, was quoted as saying:

“We can spare thousands and thousands of women from getting toxic treatment that really wouldn’t benefit them,”

Dr. Joseph A. Sparano of Montefiore Medical Center in New York, the leader of the study, said:

“The results indicate that now we can spare chemotherapy in about 70 percent of patients who would be potential candidates for it based on clinical features.”

The study notes, however, that women 50 years old and younger might still benefit from chemotherapy even if the gene-test results suggest otherwise. 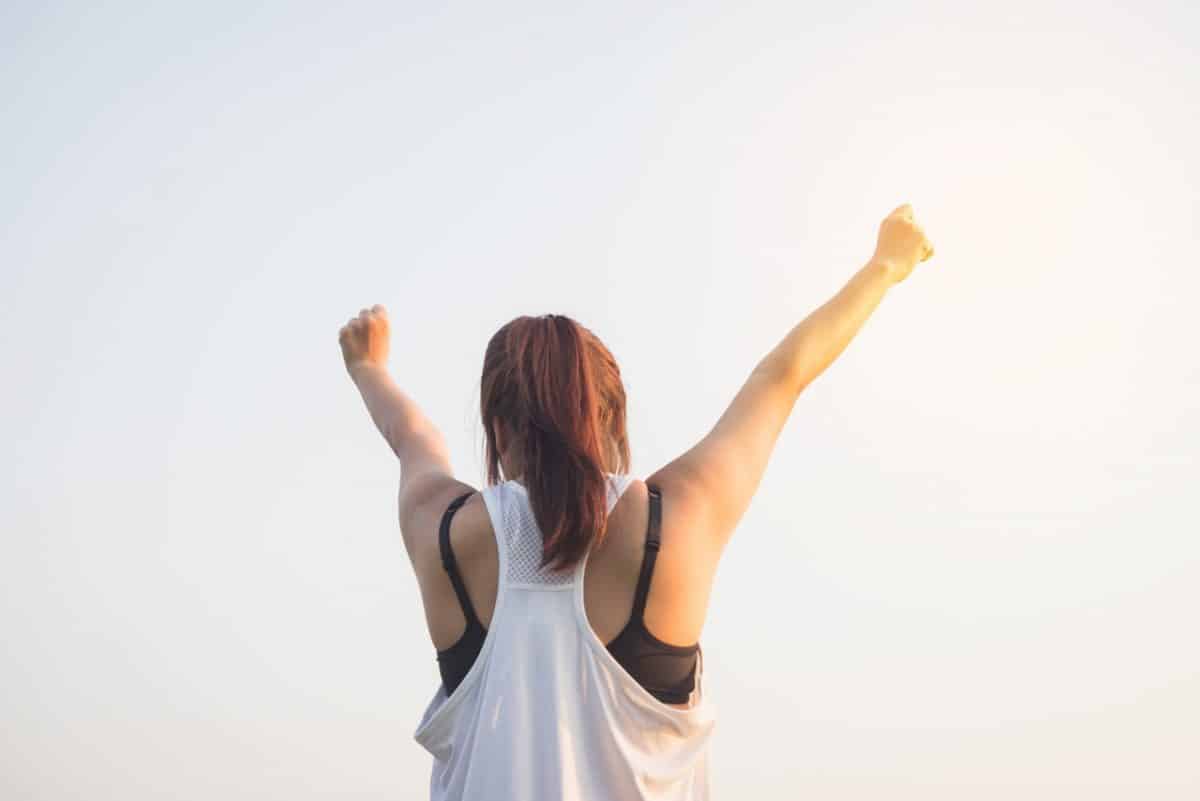 The study is unable to explain why but those women will require careful consultation, according to the authors of the study. Note that a significant number of breast cancer cases occur in older women, with the median age of diagnosis at 62 in the US.

Women affected by the finding include those who have early-stage breast tumors measuring one to five centimeters that have not spread to lymph nodes, test negative for a protein known as HER2, are sensitive to estrogen, and have a score of 11 to 25 on a widely used test that gauges the activity of a panel of genes involved in cancer recurrence.

Chemotherapy has been known to be a risky and harsh treatment process for cancer patients. 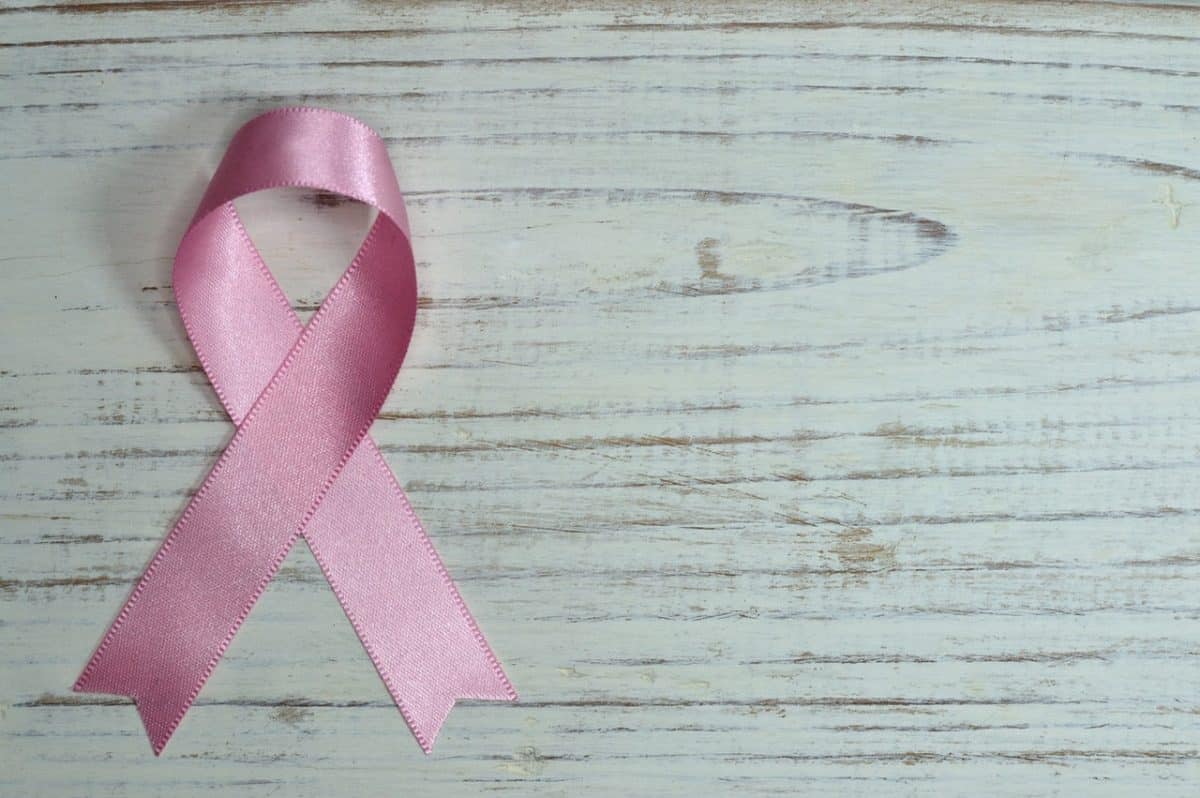 Chemotherapy patients experience hair loss, nausea, and possible heart and nerve damage. They are also more vulnerable to infection and have a higher risk of suffering from leukemia later in life. Dr. Sparano said:

The new study brings promise of a better approach to treating women with breast cancer, and it can prevent women from going through unnecessary suffering.