Real Bodies: The Exhibition, an exhibit in Sydney that shows preserved cadavers, aims to show people how the human body functions. However, concerned doctors fear that the bodies displayed actually belonged to Chinese political prisoners that were executed.

The bodies in the gruesome exhibit were skinned exposing organs, muscles, tendons and bones and some doctors believe that they belonged to people who did not willingly donate them. 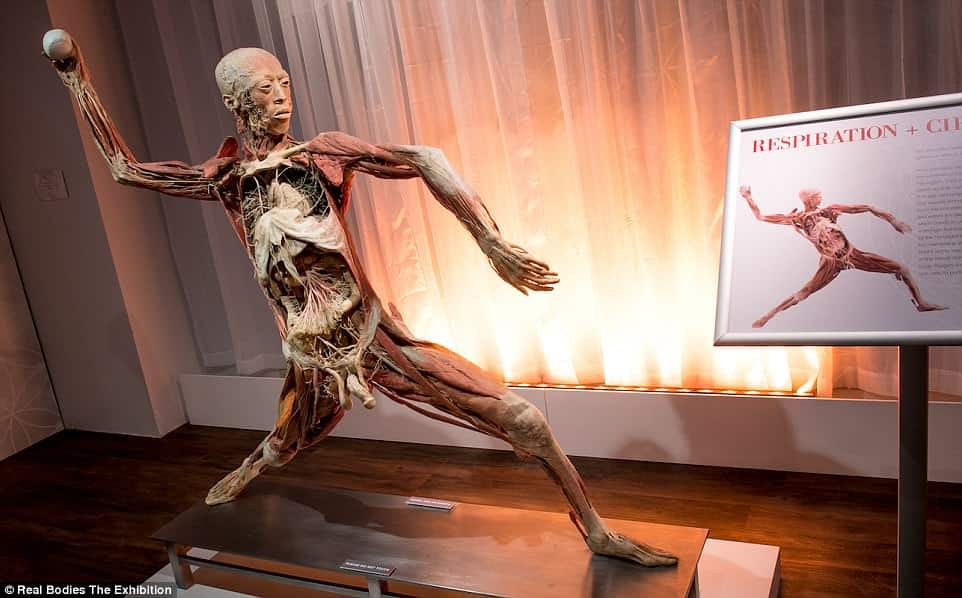 Preserved cadavers are believed to belong to Chinese political prisoners. 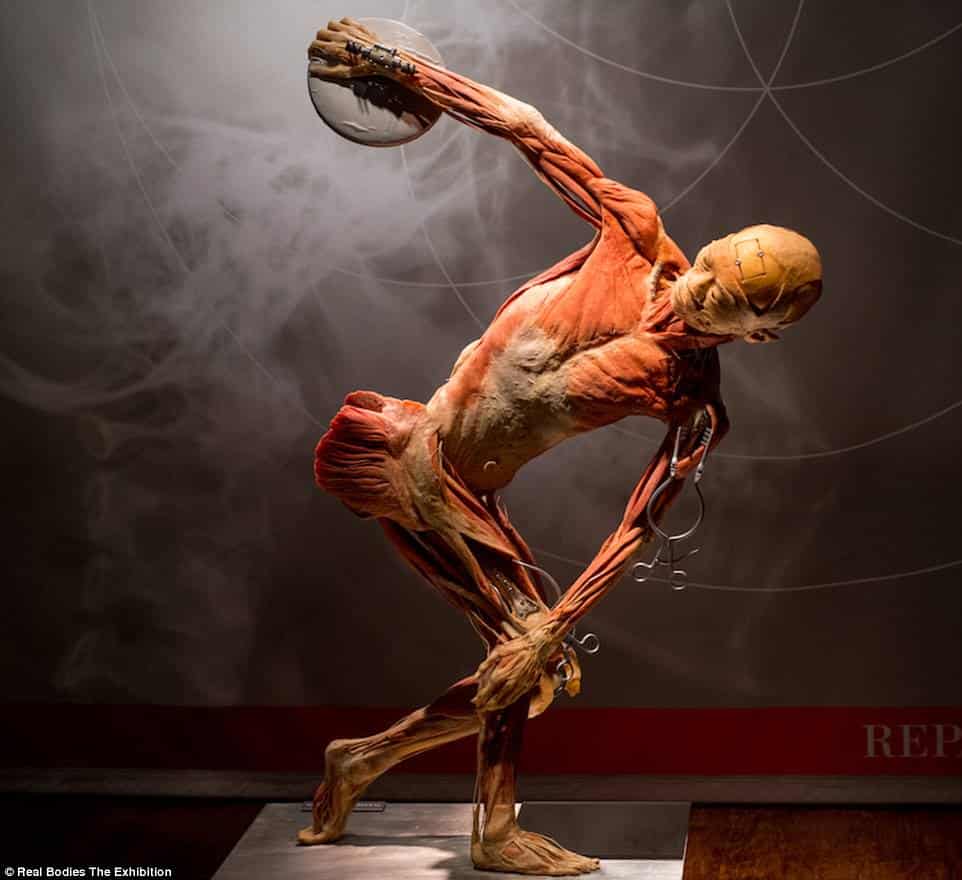 According to Sophia Bryskine, a spokeswoman for Doctors Against Forced Organ Harvesting (DAFOH), there have been questions about where the body came from but there is reason to believe that the bodies came from China’s prisons.

These bodies could be from tortured or death row prisoners. 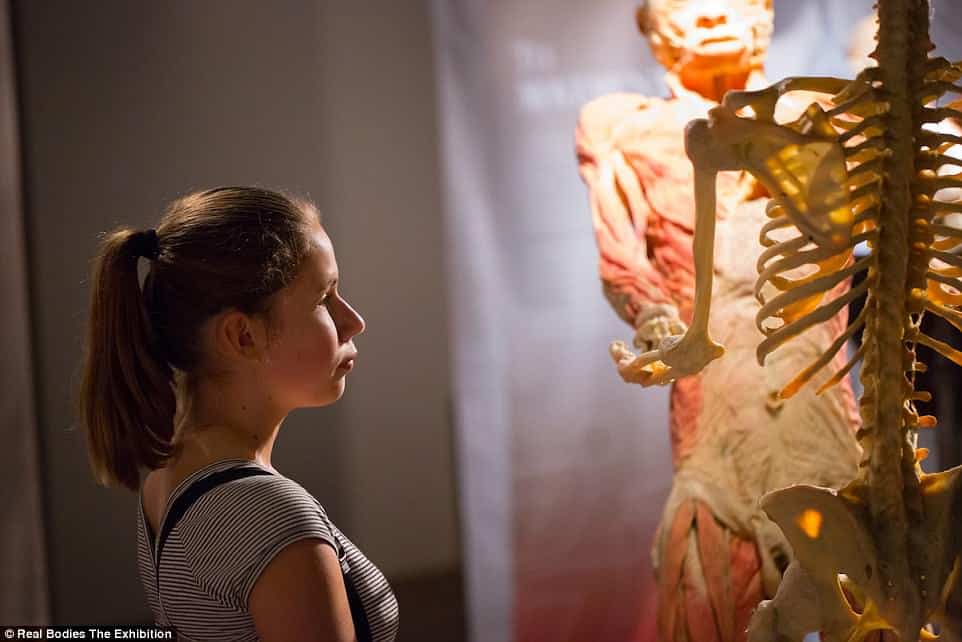 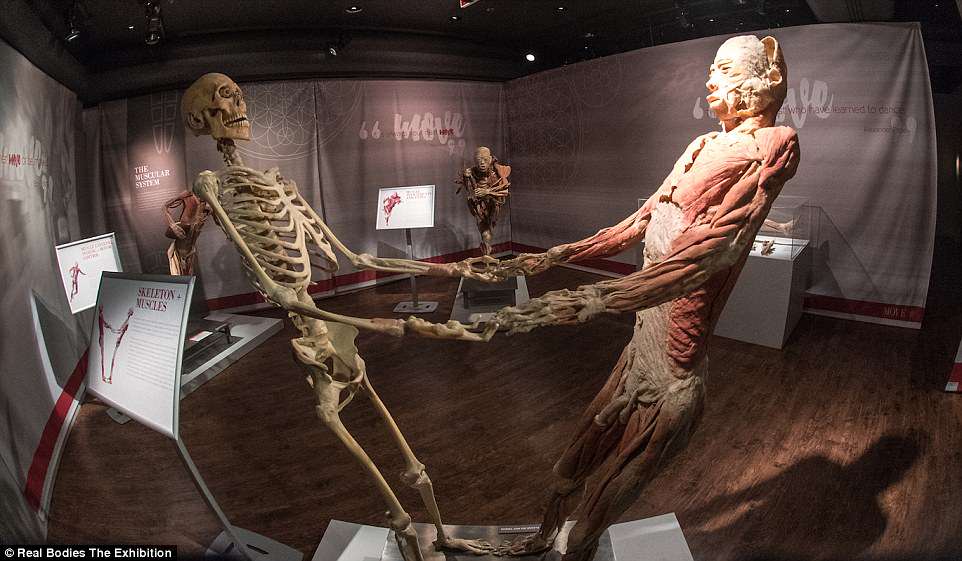 In the 90s, thousands of people were sent to the worst jails in China for practicing the Buddhist-style religion, Falun Gong. People who refused to leave behind their practices were abused, brutally tortured or even killed. Tom Zaller, president of Imagine Exhibitions, refutes the claims that the cadavers were once Chinese political prisoners from China.

Zaller described the claims to be “unfounded” and “offensive.” 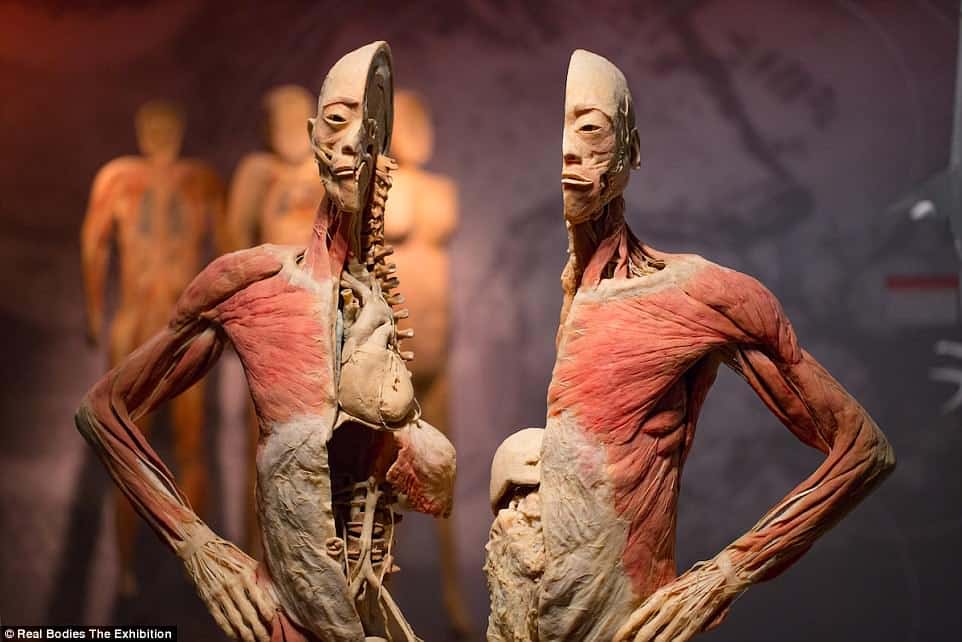 Zaller, however, could not provide evidence of the bodies’ origins. 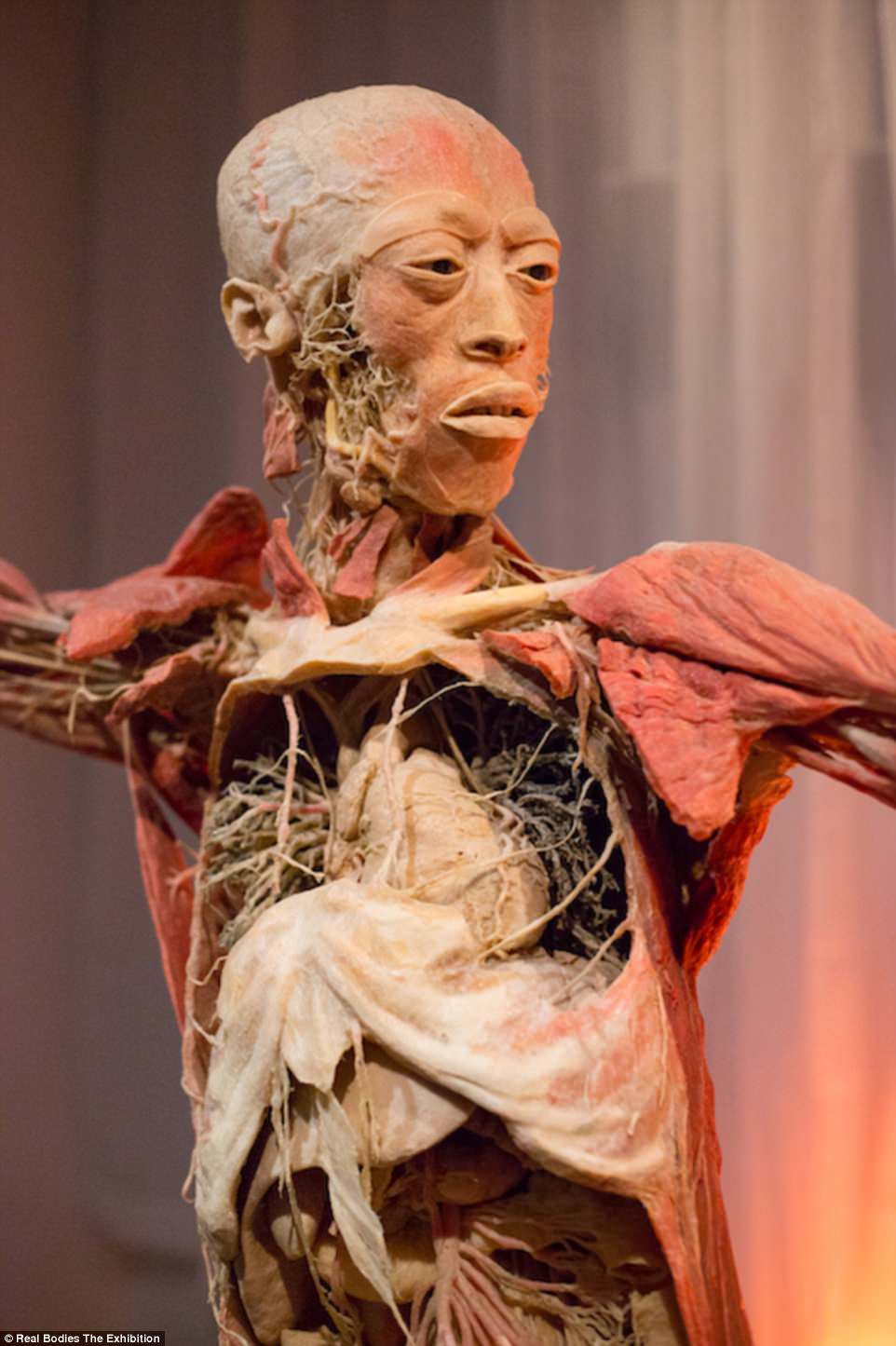 Zaller confirmed that the bodies came from China but could not show documents to prove the identities of the cadavers or provide evidence that the people had agreed to donate their bodies when they die. 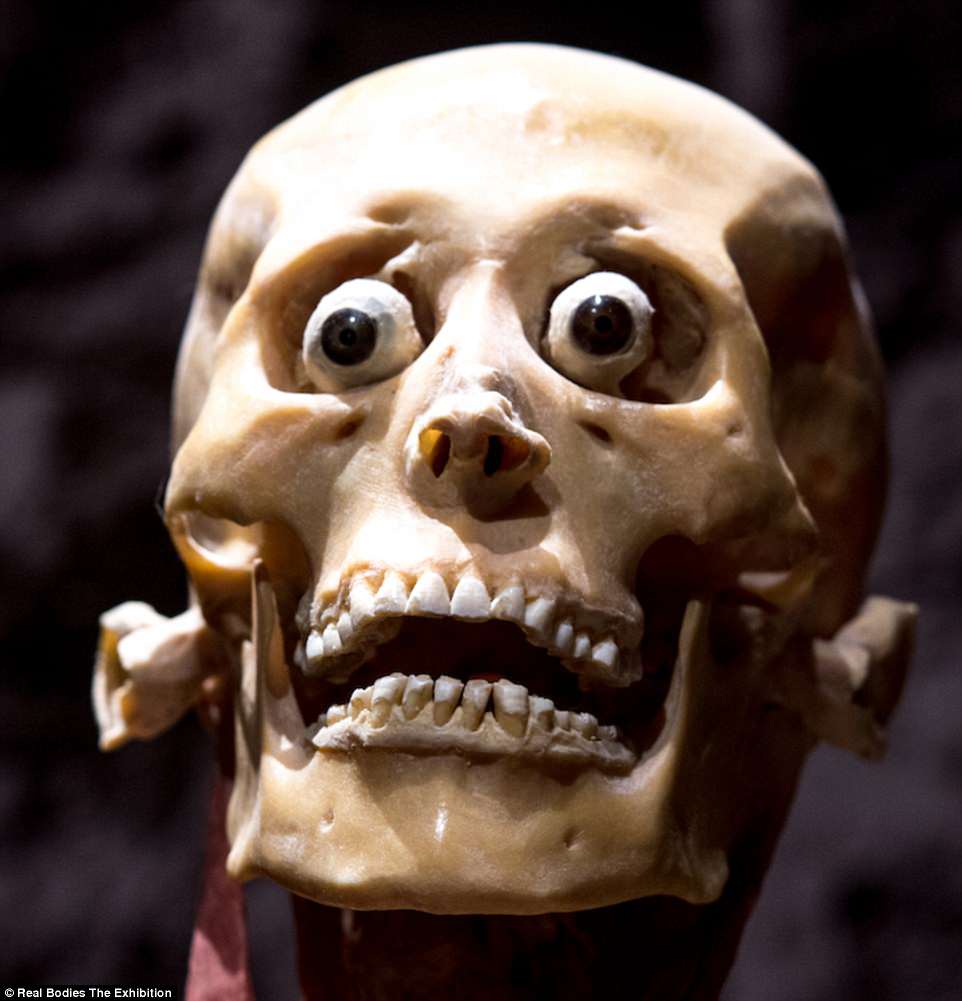 Dalian Medical University’s Hong Jin Sui, an anatomy professor, explained that there is no foul play involved in the acquisition of the specimens.

“The specimens were legally donated to the Dalian Hoffen Bio-technique Laboratory for preservation, dissection and exhibition. We only accept specimens that have been legally donated, are free of infectious disease and certified to have died of natural causes.”

One Chinese student happened to share the same sentiments as the concerned doctors, writing about the doubts of the origins of the cadavers in the exhibit. The post read:

“Our tiny, amateurish medical college in Changchun somehow has more bodies and organ specimens than Waseda University in Tokyo. How is it possible that we have accumulated so many corpses and organ specimens in recent years after the Cultural Revolution? I asked the teacher whether these bodies were donated, but the teacher told me not to ask. Later I discovered that in the suburb and district of Changchun there is a corpse processing plant. Today in China, do we really have so many cadavers from voluntary donors, so many that we need corpse plants?”

There had been pleas to ban the exhibit from showing in other countries. 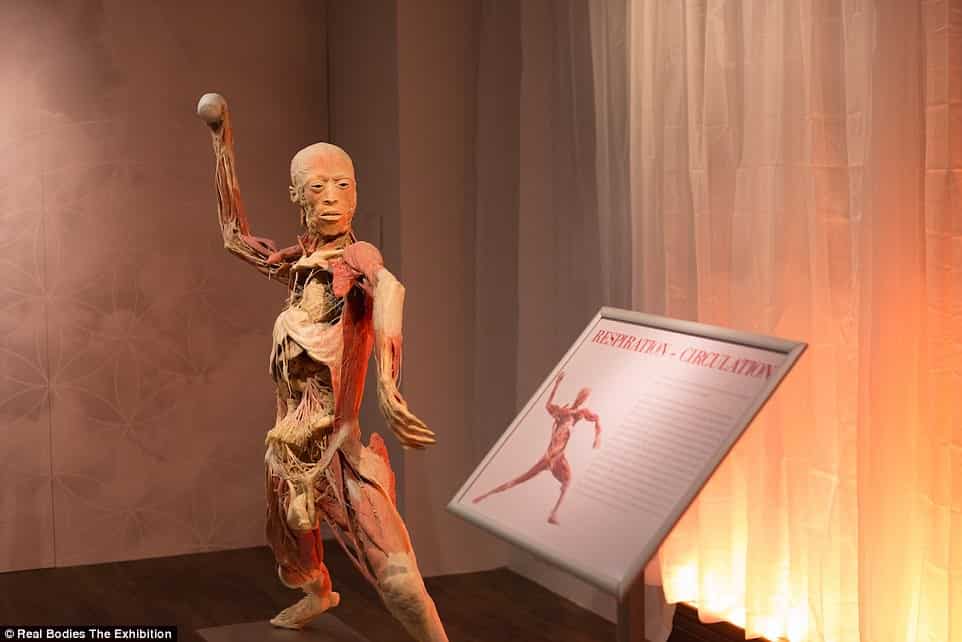 In 2017, doctors and non-profit organizations in Czech Republic tried to have the exhibition banned in Prague. 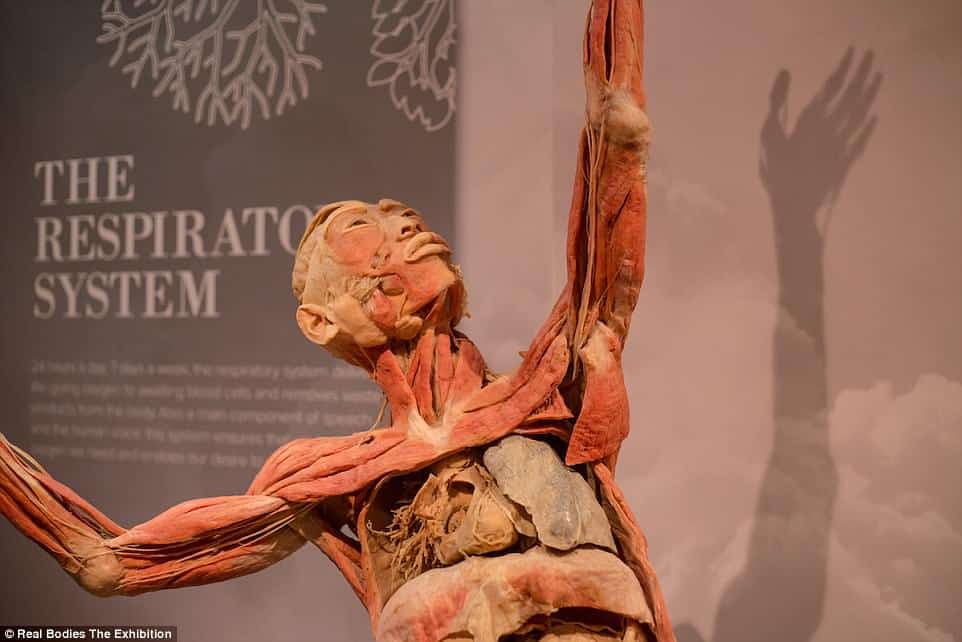 The group wanted the exhibition organizers to provide the documents from donors of the specimens. 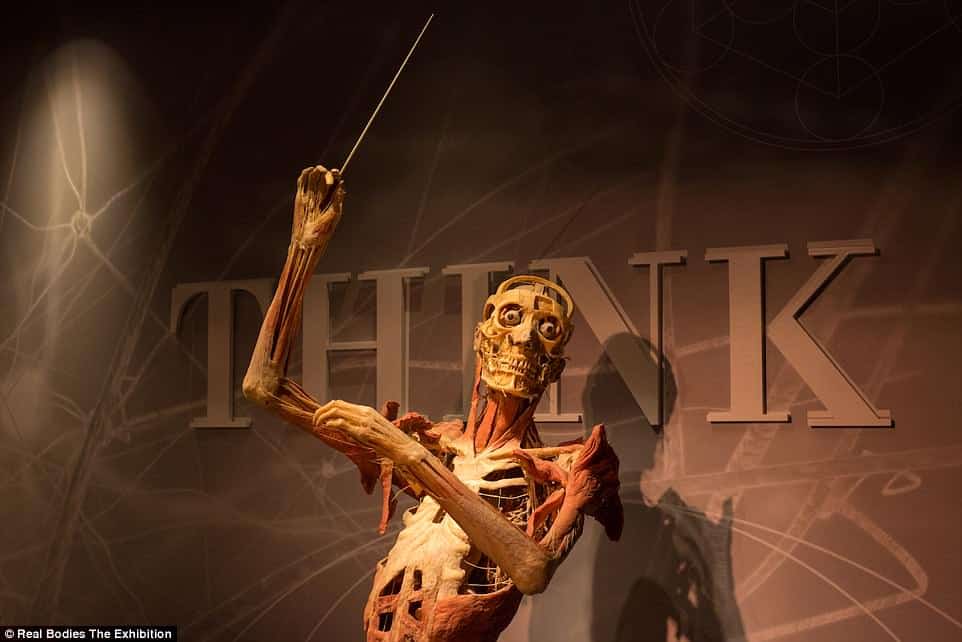 The documents should show the donors’ approvals. 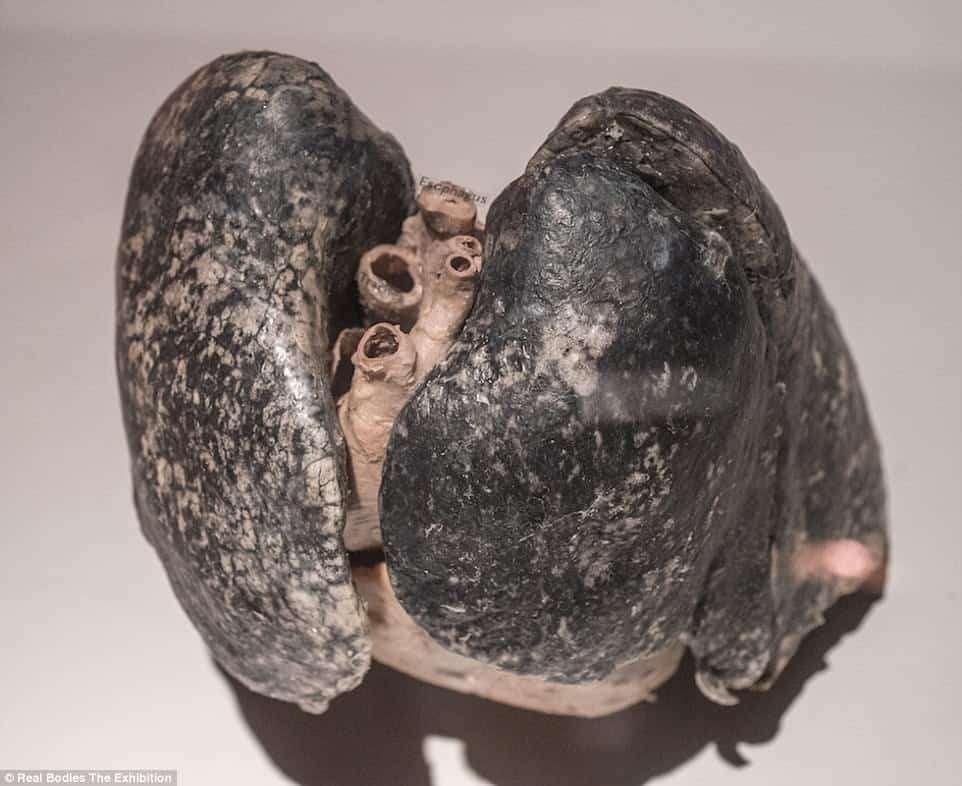 The authorities, however, rejected the ban suggestion. 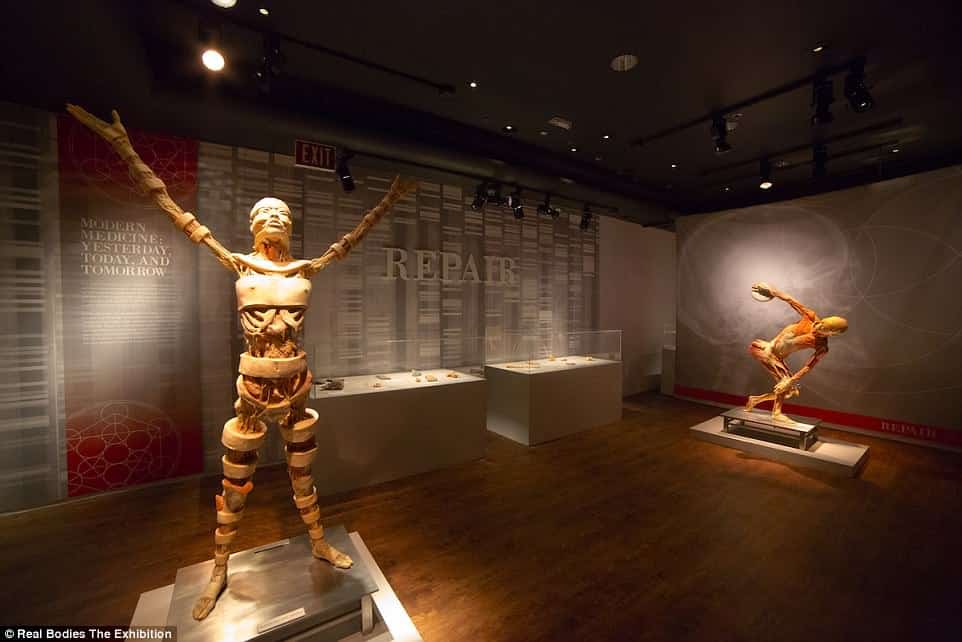 Meanwhile, other research stated that many more bodies from China have been handed over for scientific purposes or sold worldwide than there are actual bodies donated. A 2016 report titled “Bloody Harvest/The Slaughter” stated that “trafficking in human cadavers has become a business.”

"Plastinated specimens are publicly priced and traded," the report stated. 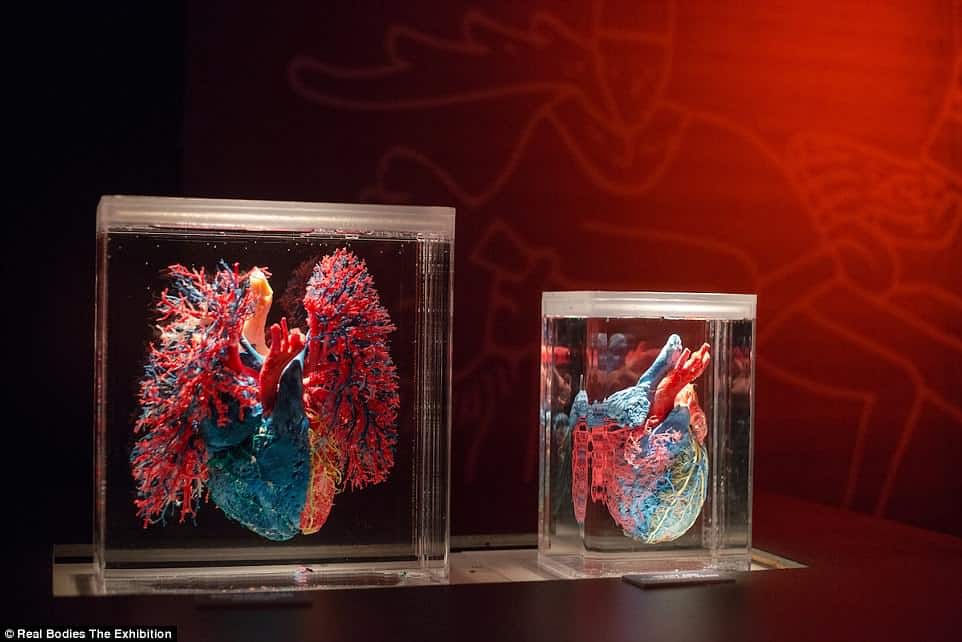 Researchers who produced the report are concerned that claims by organizers of the exhibit may be false. 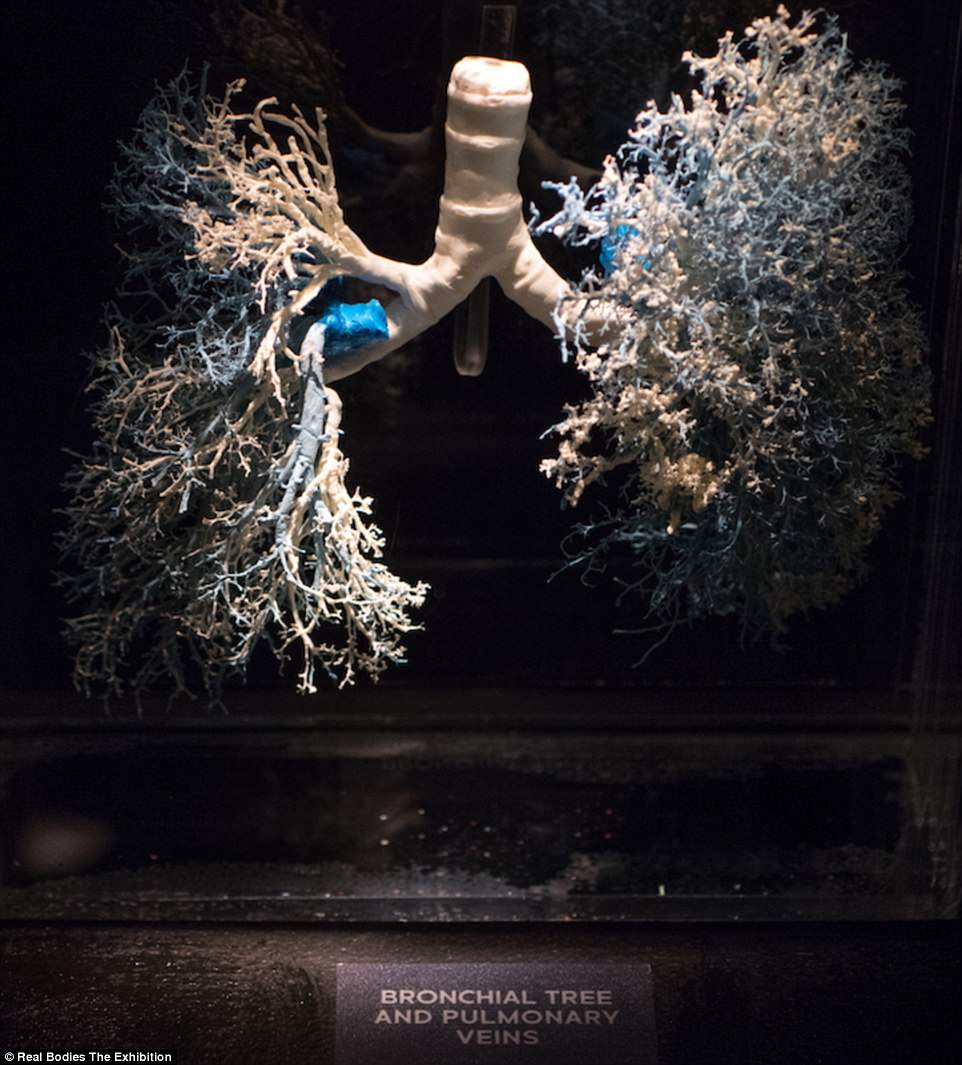