Sometimes teachers will go above and beyond their duties to make sure their students learn an important lesson. However, a class of teenagers somehow managed to school their own instructor about something she never expected. A teacher tried to simulate dictatorship in her classroom to prepare the class for a book study. The response of the teens simply blew her away.

Diana Leygerman shared her story to prove that “the teens will save us.” As a teacher, she must introduce the George Orwell dystopian novel 1984. But before she does so, Leygerman runs a simulation where she turns the classroom into “a totalitarian regime.” The scheme worked for several years but things took an interesting turn in 2018.

The simulation enlisted the help of other teachers and became a school-wide effort. 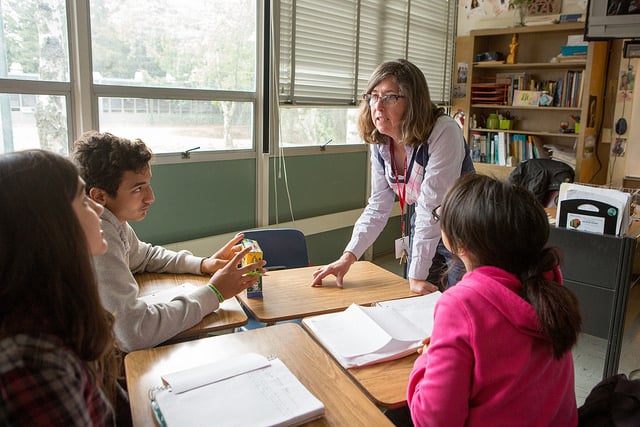 According to Leygerman, the ploy to prevent “Senioritis” has always worked despite its oppressive rules. Students were not allowed to do anything unless they raised their hand and asked permission. Those who didn’t play by the rules lost points while teens who reported other students were rewarded.

Things truly are different these days. When Leygerman started the simulation last year, it didn’t take long before the students began fighting back.

“By day two of the simulation, the students were contacting members of administration, writing letters, and creating protest posters,” Leygerman wrote. “They were organizing against me and against the admin. They were stomping the hallways, refusing to do as they were told.”

The SGA president was forced to resign after his scathing email to the teacher. 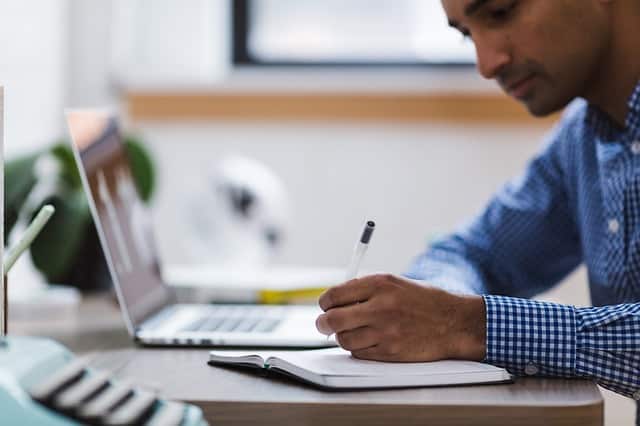 “I ended the experiment two days earlier than I had wanted because their rebellion was strong and overwhelming. For the first time since I’ve done this experiment, the students ‘won,'” Leygerman wrote.

‘1984’ explores a world controlled by propaganda and omnipresent government surveillance. 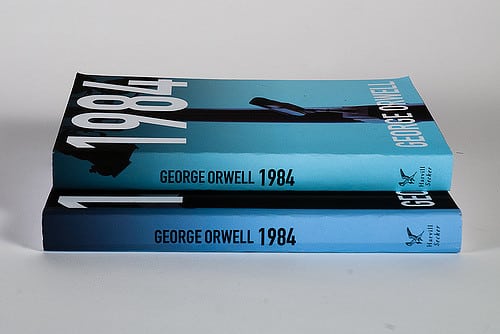 Leygerman concluded her post by admitting that she believes that “teenagers will save us.”

“They fought for their rights. They won. And, adults can learn a lot from the teens of this generation. While the adults are complacent, jaded, and disparaged, teenagers are ignited, spirited, and take no prisoners. Do not squander their fight; they really are our future. Do not call them entitled; that entitlement is their drive and their passion. Do not get in their way: they will crush you.”