This man traded two things in to get a tank to restore. Little did he know that this is, perhaps, one of the best decisions he has made in his life.

It was a normal working day for Tanks-A-Lot owner, Nick Mead, and his mechanic, Todd Chamberlain, as they start to disassemble their newest project – a $37,000 Chinese Type 69 Tank – a Russian tank model sold between 1959 to 1968.

Nick Mead, 55, owner of Tanks-A-Lot, and Todd Chamberlain, his mechanic. 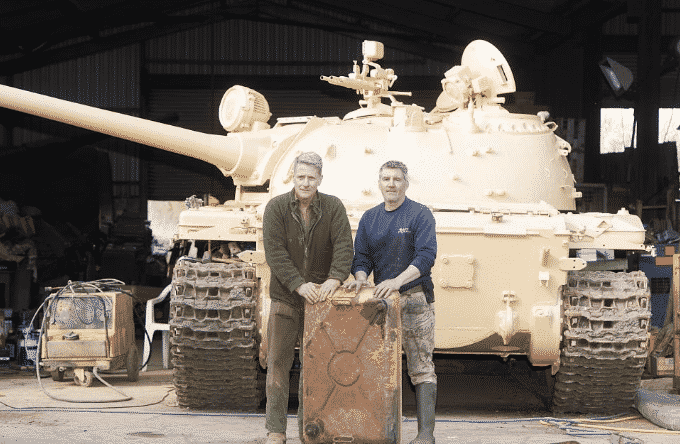 Todd later alerted Nick thinking that the fuel tank may be filled with guns, just like all the others that have come their way before. Nick, on the other hand, grabbed a camera to capture the opening of the tank. He wanted to ensure that everything will be documented for the police, in case the tank is really filled with illegal firearms.

When they opened the tank, according to reports from The Sun, the two were surprised to find 68.5-pound gold bars inside, priced at a whooping $2.4-M. 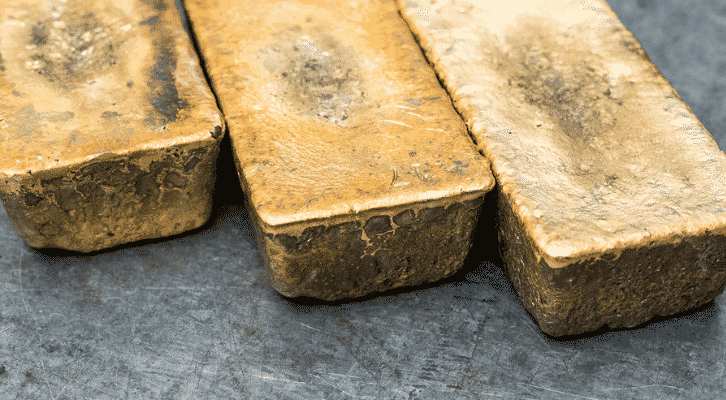 The gold bars were believed to be among the loot of the Iraqi soldiers during the invasion of Kuwait in August of 1990. Upon their discovery, Nick turned them over to the police for measuring. In exchange, he got a receipt from the police.

“Even if I don’t get any of the gold back I will still have my beautiful tank.”

The Sun also reported that the military guys had it stored in a safety deposit box in London. The gold bars will be measured, and a trace will be started to find out whether the original owners can still be found.

Watch this video made by Nick himself:

Do you think it was a lucky find for Tanks-A-Lot? Would you do the same thing that Nick did? Share your thoughts with us!