Every 90’s kid can attest to the joys brought about by iconic toys that were popular back then – Tamiya, Beyblade, the Gameboy, Tetris, and others. One of the most popular was the Tamagotchi, a game that allows kids to raise their own virtual pets.

Well, the iconic and popular 90s game Tamagotchi is back! After 20 long years, you can now play the game again – but this time, its on your smartphones. the said game will officially launch in 2018 although it’s now available in Canada via the iOS.

The new app, which will be called My Tamagotchi Forever, will be offered for free for both iOS and Android users.

This will allow the users, to help their characters grow and mingle with the other creatures in a place called "Tamatown". 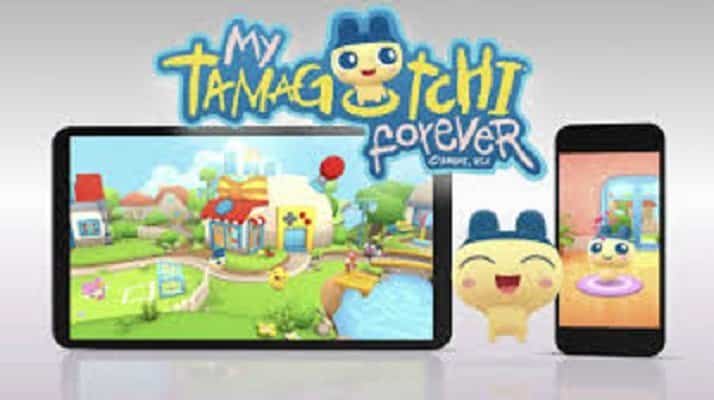 The game, however, had a makeover. 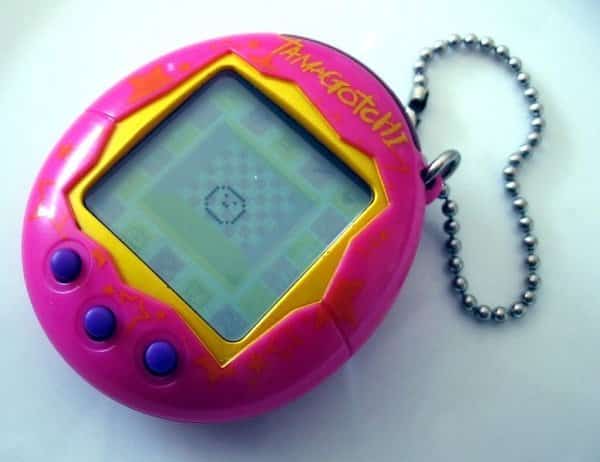 Instead of the traditional pixellated character with a face, the virtual pet will have AR features, just like other hit games such as Pokemon Go.

For those who have tried playing Tamagotchi in their childhood days, the game will require the gamer to feed, bathe, clean and put the virtual pet to bed on time.

If the gamer would neglect catering to the needs of the character, the pet may turn into a sulky ogre. 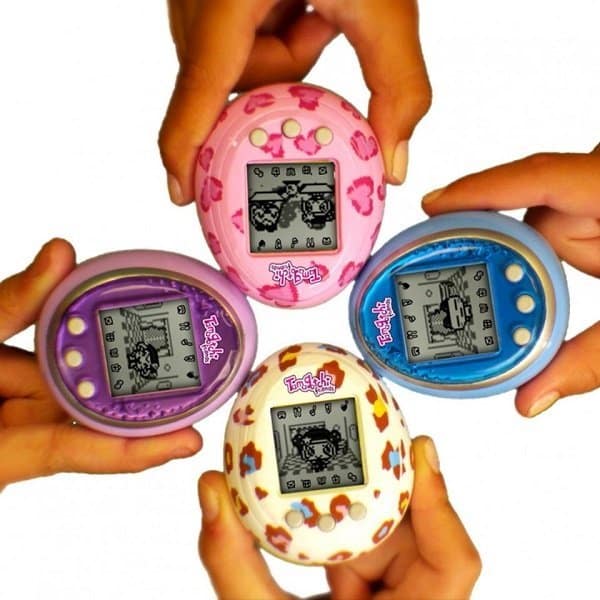 “Twenty years since the West first fell under the Tamagotchi spell. The phenomenon is spreading love to a whole new generation of caring fans with its first ever free-to-play mobile game!”

Tamagotchi Forever is also offering a chance to become the inspiration for a new character, which will be added to the roster of characters in the game. The winner will be selected randomly as long as users will register early on the game’s website.

Already available in Canada, the global release will be announced soon. Excited? Let’s reminisce how it was to have the Tamagotchi back in the days.