Taiwanese lyricist Li Kuncheng shocked a lot of people back with his romance with his friend’s then 17-year-old daughter Lin Jing En. As if that’s not enough shock factor, the two announced that they have started making preparations for their wedding despite their 40-year age gap.

The news of their romance leaked out two months after they started dating and it raised a lot of eyebrows. After finally making their relationship public, people are still having a hard time accepting it. In fact, since the announcement of their engagement, Li Jing En’s social media accounts have been flooded with rumors of their secret marriage, pregnancy, and more. 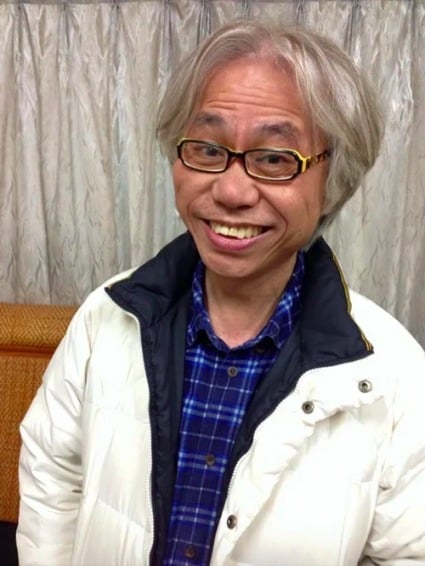 Li Kuncheng revealed that he first met Lin Jing En when he visited his friend Lin Fu, the father of the teenage girl. He shared that they became close when Lin Jing En accompanied him when he had an injury and was recovering from it. The composer eventually fell for the young girl.

“She visited (me), and before she left, she asked me what I was going to do later in the day. I told her I was thinking of going for a movie and she said she was keen to accompany me. We started off as companions, but I found myself falling in love with her.

She is naive but full of emotions. She is artistically talented, with a love for literature and arts.”

After learning about the seriousness of Li Kuncheng and Lin Jing En’s romance, Lin Fu tried to call off the wedding. Unfortunately, his attempt didn’t work out.

“We owe no one an explanation why we are together.

The media hype and the public attention here (in Taichung, Taiwan) have spiraled out of control. I don’t understand why people find it incredulous that a young, sweet girl can fall hopelessly in love with an old man.

Li Kuncheng announced that he and Lin Jing En would get married when the latter turns 20.