Most of the time a break up can be so painful like it’s the end of everything.

Heart break is common for lovers, there are a lot of factors that contributes to a failing relationship. At times breaking up is inevitable. How do you react after an emotional trauma from a failed relationship?

Sometimes a person will have difficulty moving on, others would learn from it and find a better partner, some might think of improving oneself to make the partner feel his or her loss but other times some may want revenge.

A man dumped his girl for being overweight. Hurt by this incident, a Chinese woman decided to have liposuction procedure.

Creatively she had her fat made into a bar of soap to be given to her ex’s mother and entire family for revenge.

XiaoXiao before the procedure 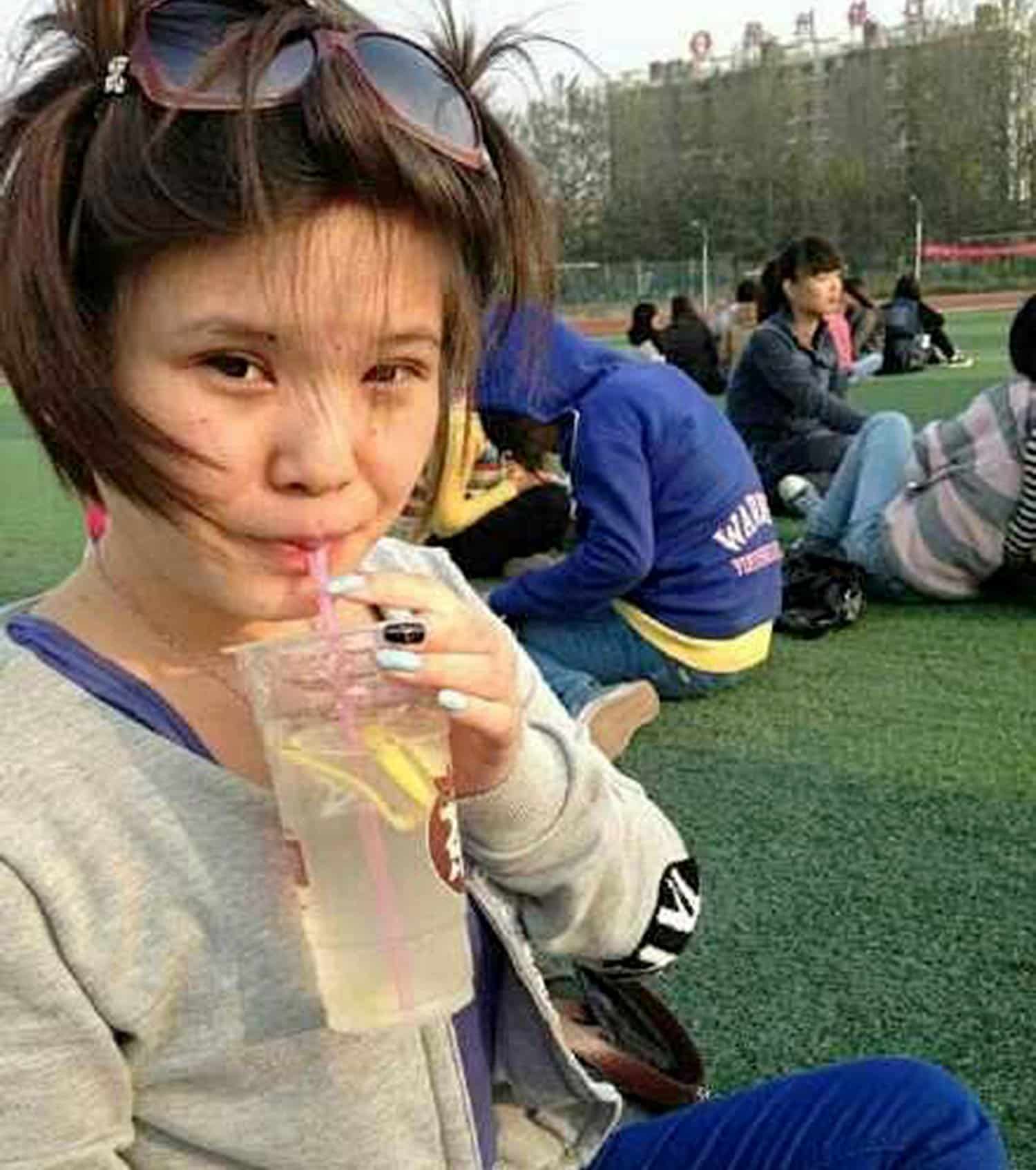 XiaoXiao holding a bar of soap made from her own fat 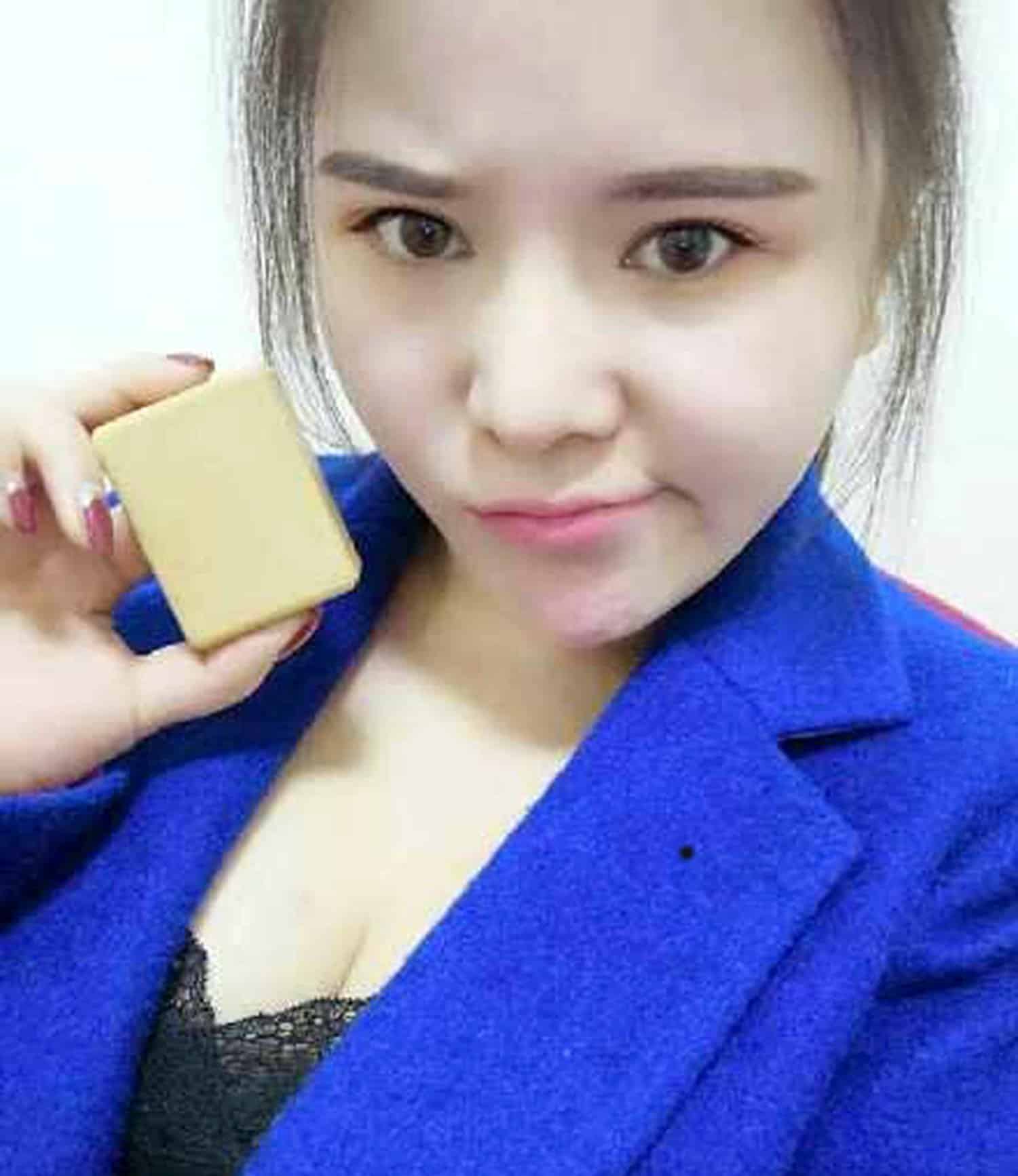 Xiaoxiao made a viral post in social media when she appears to be holding the fat bar with a very interesting message for her ex boyfriend. The said post instantly gone viral with more than 5000 shares right after it was reported by Whatsonweibo.com. It got 3500 comments in just one day.

“Yang Xiaolei, do you remember last year’s Spring Festival? Since I cannot go home with you this year, I’ve made a piece of soap from my own fat to give to your mum for washing up. Chinese New Year – the time to surprise those low men who can only judge a book by its cover!”

She also posted pictures of her with the fat in a syringe and a picture of her current waistline.

This is her fat in a syringe that she used to make a bar of soap. 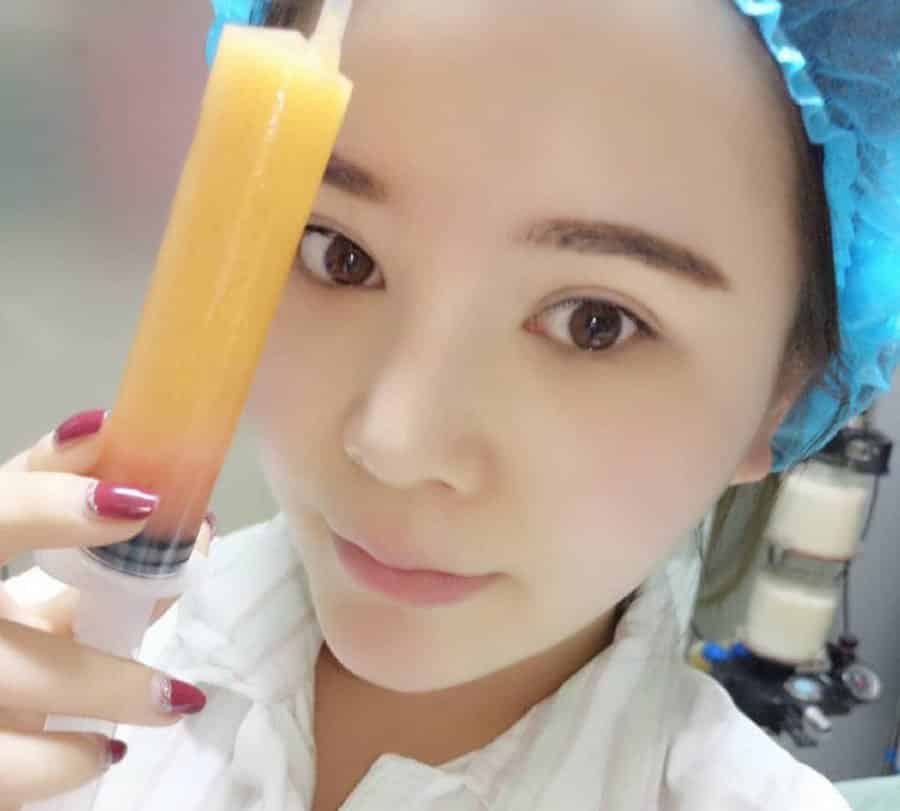 Her waist after liposuction 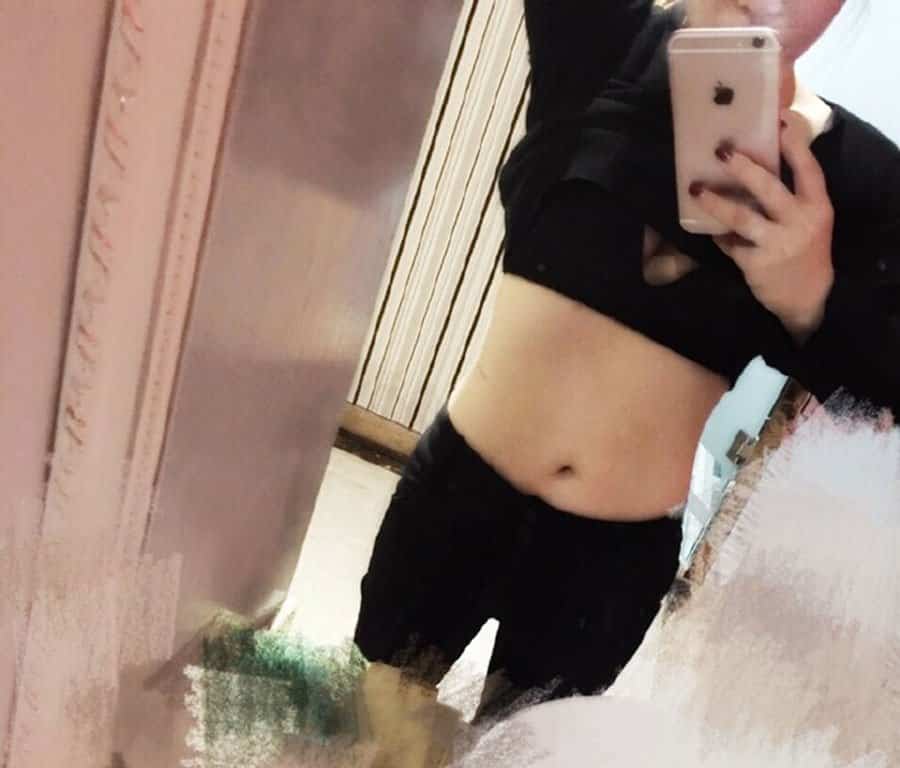 Xiaoxiao also posted her ex boyfriend’s response to her.

“Why are you making me look bad on the Internet?! It was already over between us, you didn’t need to go to the hospital to suck out fat and disgust me! Damn, do I judge people solely by their appearances? You didn’t need to disgust my mum, or what? F*ck you, b****!”

After which she replied by saying,

“You said I was fat. I’m sending your entire family some soap, believe it or not!”

XiaoXiao got her revenge. 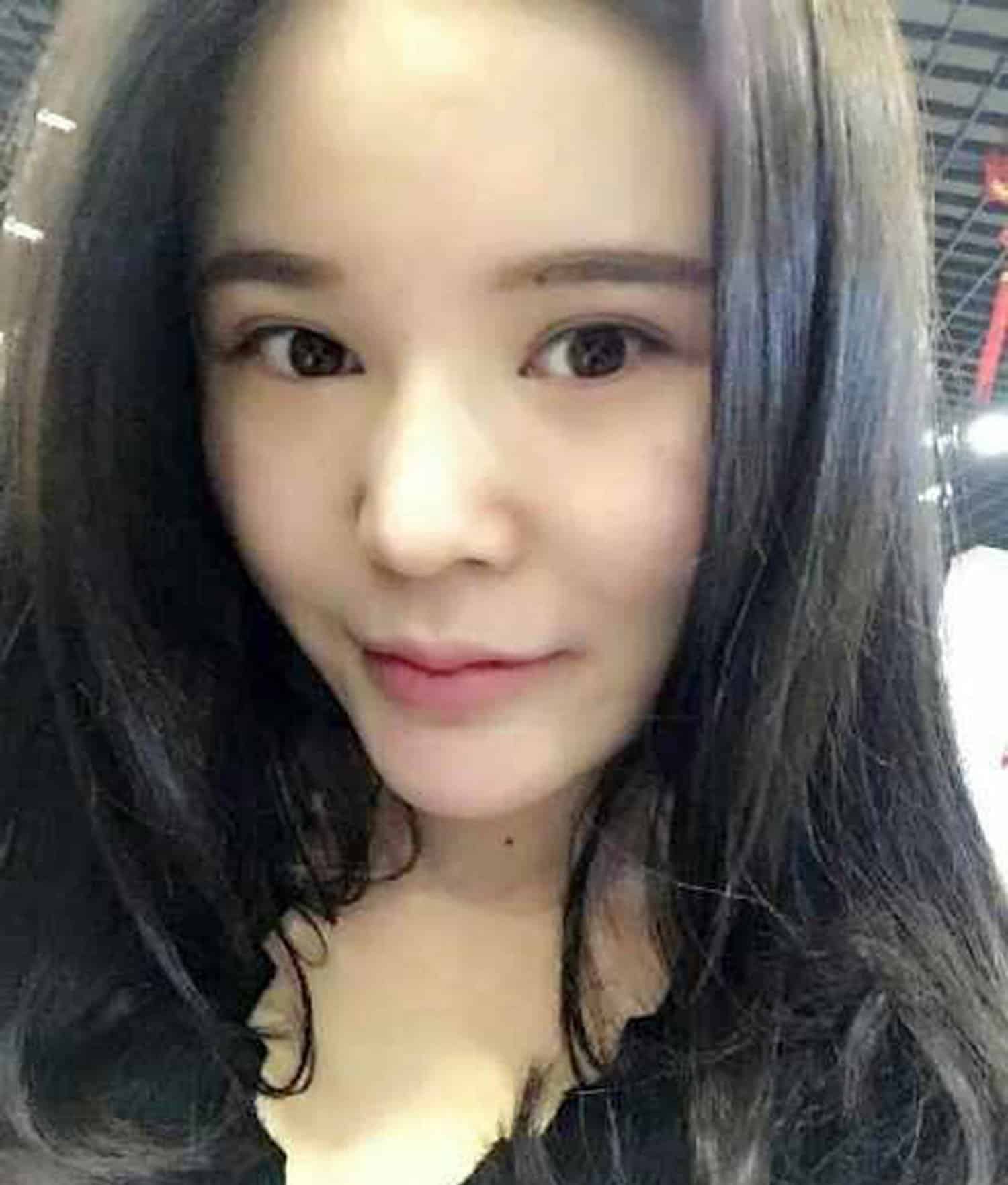 This revenge of Xiaoxiao triggered a lot comments from many people who did not agree with her actions in social media. A lot of them are saying that she was dumped not because of her physical appearance rather because of her character traits.

One person commented and said,

“From this I can tell he really didn’t dump you because of your looks.”

What can you say about her revenge? Was it worth it? Share us your thoughts!

Beauty is in the eyes of the beholder. Beauty isn’t just about the physical; it can also be a combination of qualities such as manners, sensibility, personality and many more. Beauty is defined differently by different people.

It’s best to always love yourself the way you are, appreciate your beauty inside and out and most importantly, improve your flaws for yourself.