Charleston, SC–The social media has proven once again how powerful a tool it can be. Last month, an appalling news about Caitlyn, a dog whose muzzle was taped shut by an unknown perpetrator had circulated the internet. Caitlyn’s story had gone viral and had ignited both anger and sympathy from netizens across the globe.

A reward of $1,000 was offered by the Charleston Animal Society for any valuable information that could lead to the arrest of the person responsible for the cruel act. Since their press release that Thursday, May 28, thousands of people including celebrities had offered to donate more money for the 15-month-old chocolate staffie mix. The Humane Society of the United States also donated $5,000; hence, the reward increased to $6,000.

Caitlyn's story touched the hearts of thousands of people. 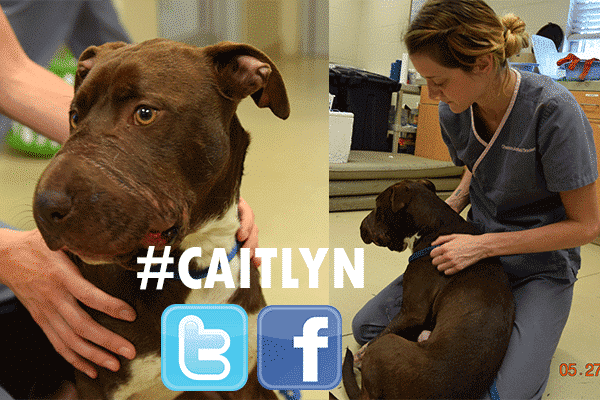 Artist Janet O’Neil painted this picture of Caitlyn. It has been shared on Facebook and netizens used it as their profile picture to show their support; all in the hopes of finding the person who abused the poor dog.

People used this painting by Janet O'Neil as their profile picture. 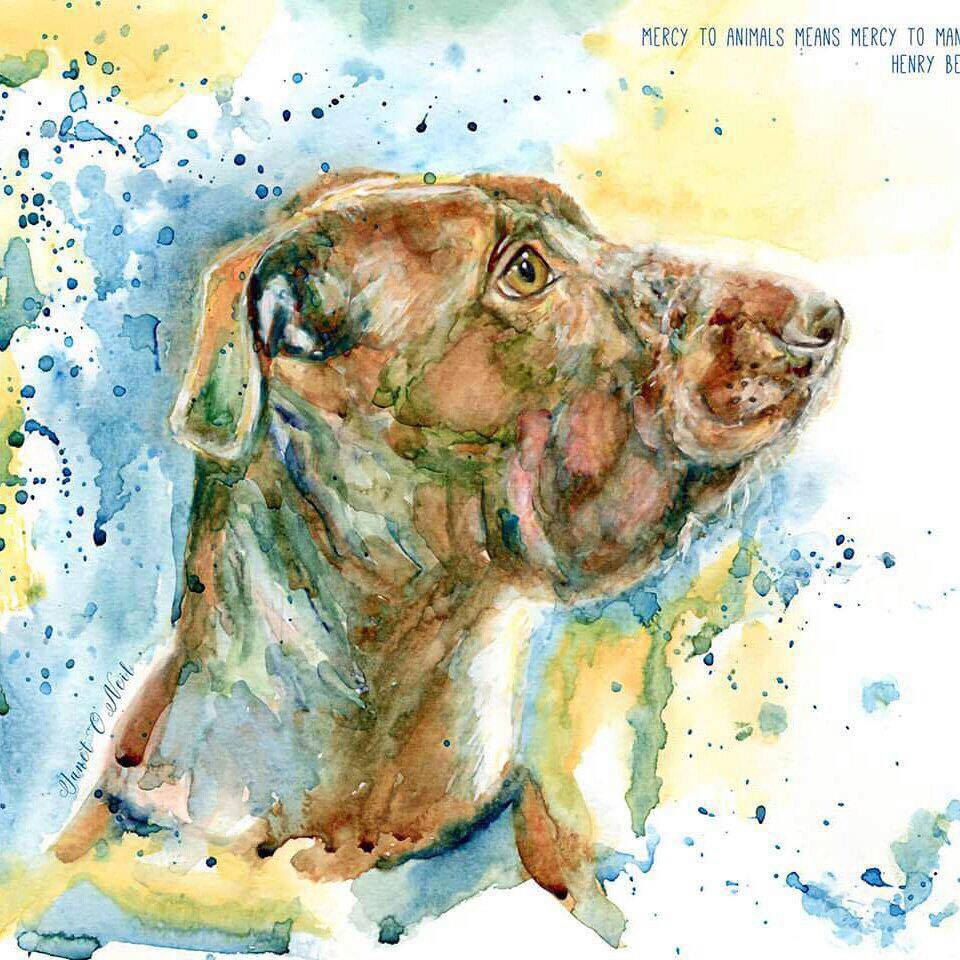 Due to the overwhelming support of all the people who want to give Caitlyn the justice she deserves, the North Charleston Police Department was able to locate and arrest 41-year-old William Leonard Dodson, the primary suspect for the poor pup’s abuse. Dodson was captured in the area of Quitman Street and Calvert Street and was charged with ill treatment of animals and torture. He could serve up to five years in prison and be fined with $5,000 for the crime.

William Dodson has a history of arrests including driving without license and possession of a firearm by a convicted violent felon last 2013. In 2014, he was again apprehended for driving under suspension, driving without a license, and for failure to appear in traffic court. This year, Dodson was incarcerated for possession of marijuana, possession of cocaine, and the unlawful carrying of a weapon. 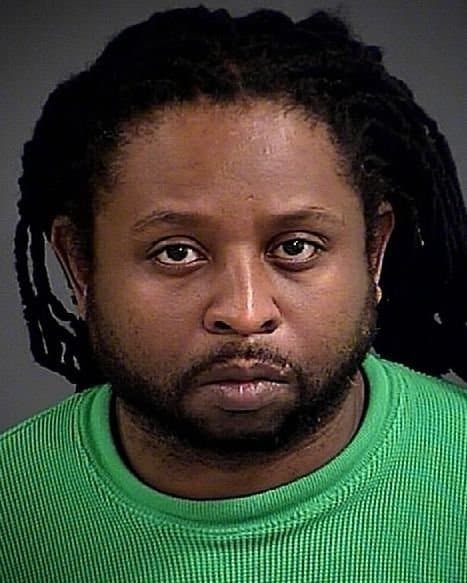 Last June 2, Tuesday, Dodson appeared in bond court where the judge set bail at $50,000. The judge also ordered the police to take away other dogs under Dodson’s care. Aldwin Roman, the Animal Cruelty Investigator assigned to this case thought that the amount set by the court does not do Caitlyn justice. In fact, people have created a page on CHANGE.ORG to petition for a harsher punishment for Dodson’s crime.

The convicted felon was released on bail that day.

Meanwhile, Caitlyn is still receiving treatment for the injuries she sustained because of Dodson.

Caitlyn is making progress, but has to remain in the hospital for monitoring and treatment. 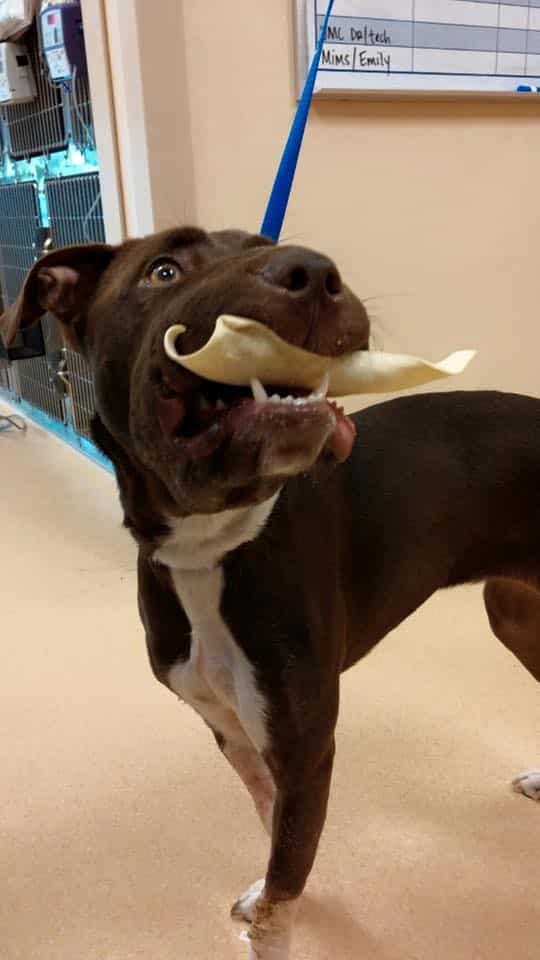 The Charleston Animal Society has been posting about her health status on their Facebook page.

Do you think Caitlyn was given the justice she deserves? Share your thoughts in the comment section.