As a parent, you may have thought that buying a toothbrush with colored bristles for your kids will make brushing teeth all the more fun for them. But what you would never have guessed is that those colored bristles actually have a purpose – and it’s just not about aesthetics.

Mom of two Holly Ben found out the truth and was blown away by the fact that colored bristles in a kid’s toothbrush have a purpose that’s more than just to make the brush colorful and appealing for the little ones. In a post on Facebook, she shared the fact that has blown the minds of most parents. 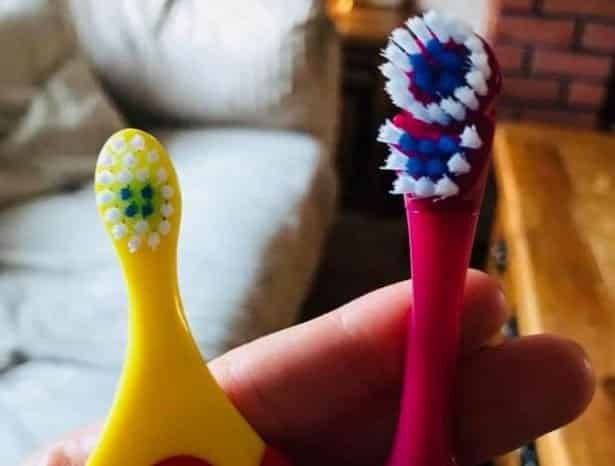 It tells you just how much toothpaste your child needs depending on his/her age. 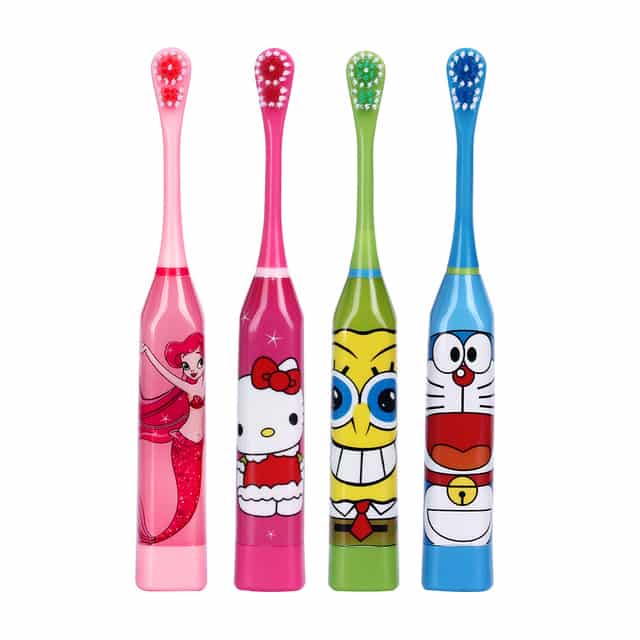 Admit it, many of us won’t take time to read what’s written on the back of the packaging of some common household items. But last week, Holly decided to read what’s on it after opening a new toothbrush for her daughter. Note that the mom had opened many of the same toothbrushes before. She then took to Facebook and shared her discovery, writing:

‘Tell me I am NOT the only one who didn’t know that the colored bristles on children’s toothbrushes are “toothpaste indicators” that tell you where to put it and how much toothpaste to use!?’

Apparently, a lot of parents also didn’t realize what those colored bristles are for or have never wondered why they’re there. In less than a week, Holly’s post found on her Facebook page, Little Learners Southport, was shared about 5,000 times.

That should mean there were many “I didn’t know this” moments. 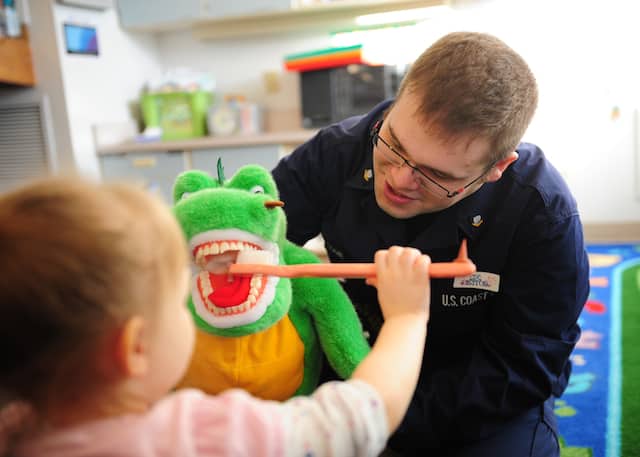 Parents shared their responses along with the realization that they have let their kids use too much toothpaste during brushing time. Holly was also surprised to see the huge reaction from her informative post.

‘I can’t believe the response it’s got to be quite honest. I am a small local company and just thought I’d be sharing it with a few hundred mums who follow my page. It’s crazy!

Did you know beforehand what those colored bristles were for?