Childbirth is one of the most painful experiences most mothers go through. In some cases, many opt for painless delivery, just to surpass the excruciating labor pains.

A 42-year-old supermom in Russia, however, just gave birth to a giant baby weighing about 13.25 pounds or 6 kilograms. And she never needed any painkillers.

That's twice the size of an average newborn. 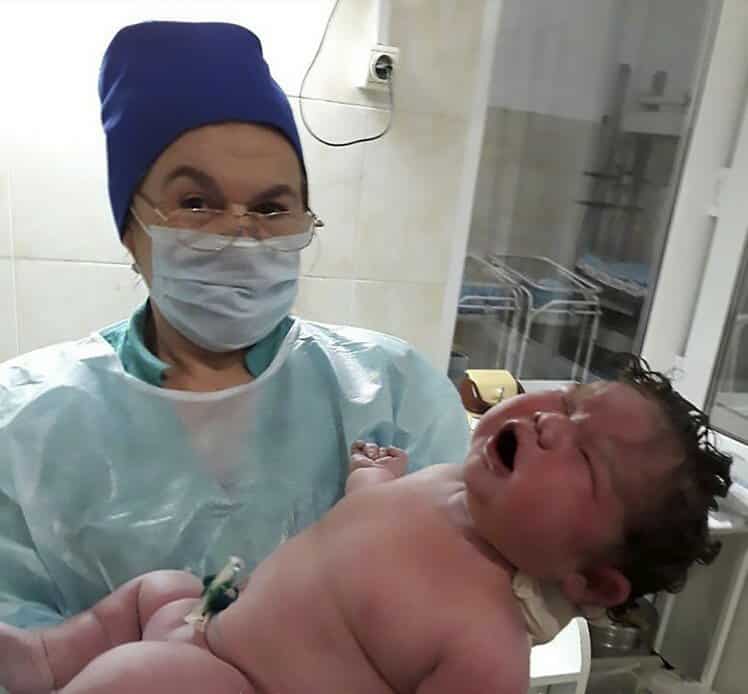 She even delivered her baby without the need for any medical assistance and pain relievers in the small town of Dagestankiye Ogni in south-west Russia.

The woman, who is now recovering in the hospital, is not aware if she has any medical problem that could lead to having excessively large babies, such as gestational diabetes.

High blood sugar during pregnancy or gestational diabetes is one of the most common causes of having a heavy baby at birth. 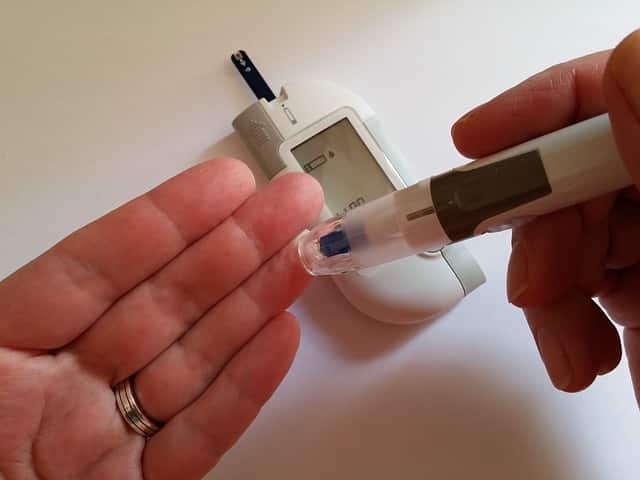 The baby, whose gender is still unknown, has hearing problems. The doctors are also worried that because of his size, he might suffer from other health problems in the future.

Though the baby is bigger than normal newborns, he is still not the heaviest. According to the Guinness World Records, the heaviest baby ever born was from Aversa, Italy weighing 22.50 lbs. He was born in September 1955.

What is fetal macrosomia? 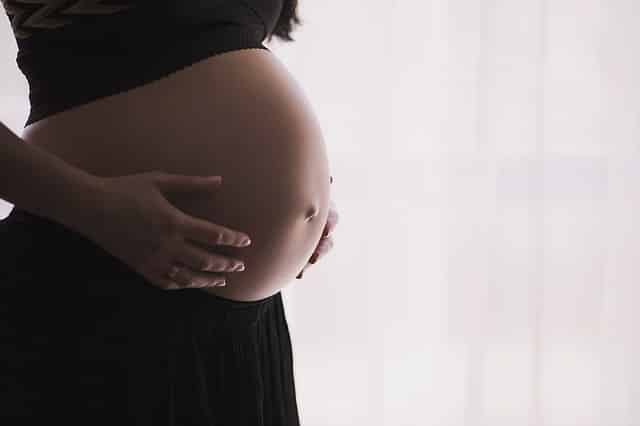 Fetal macrosomia is a condition in which the baby born is larger and heavier than the average newborn. A baby born with macrosomia has a birth weight of more than eight pounds and 13 ounces or about four kilograms.

When the baby is too large, it may also complicate vaginal delivery and could put the baby at high risk for injury. Also, it may heighten the risk of several health problems in the baby after birth.

The most common cause of a large baby or macrosomia is gestational diabetes, a condition wherein the mother’s blood sugar levels increase during pregnancy.