With the world’s huge population (7,313,527,932, to be exact), forming a huge crowd isn’t all that hard. In cities with a high population density, you’d see a huge crowd every day during rush hour or when there’s a sale at a mall. In other cases, you might encounter a huge crowd when there’s an important event happening like a major exam or an attempt at a Guinness record.

Majority of the pictures of huge crowds below are the latter but there are also a couple of crowd photos that, even if there’s not a lot of order, there is still beauty to be found.

1. 15,000 campers from around the world set up tents at the 2013 International Camping Festival in Mount Wugongshan, Pingxiang, China. 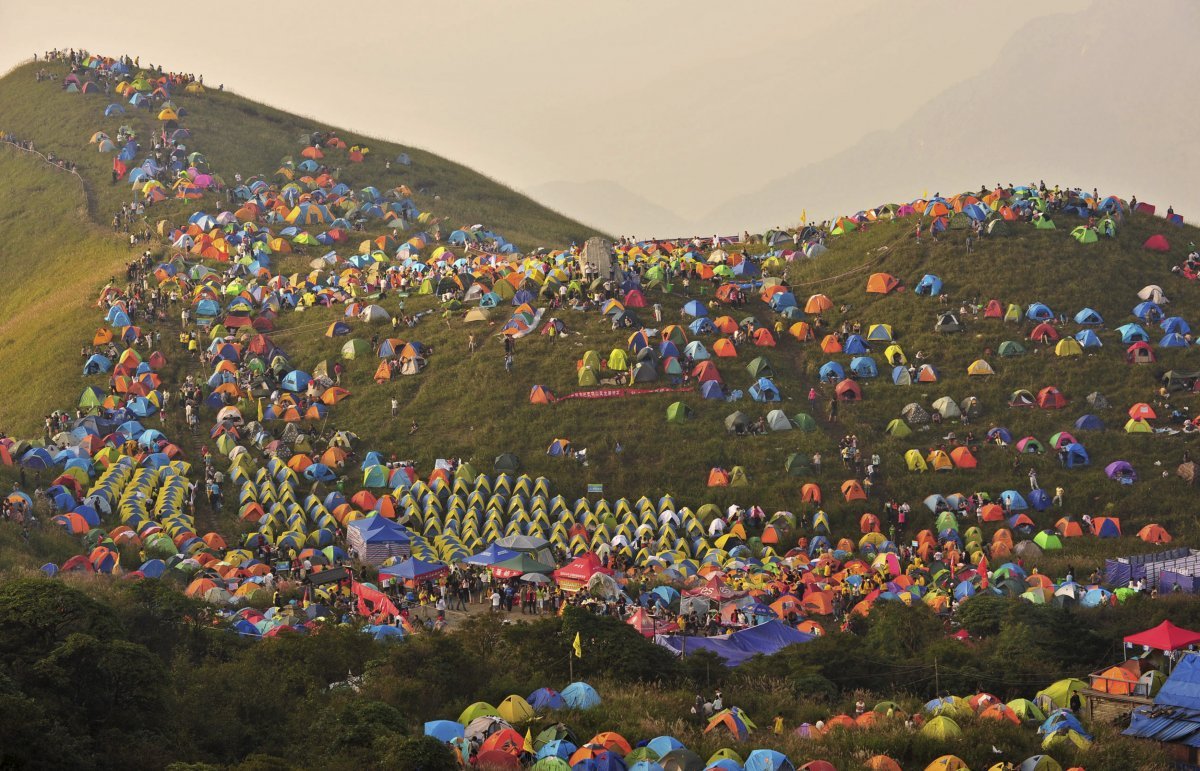 2. Parents sleep on mats at a basketball court as they accompany their children on their first day of college. Actually, their kids aren’t children but are university students from the Huazhong Normal University in Wuhan, China. 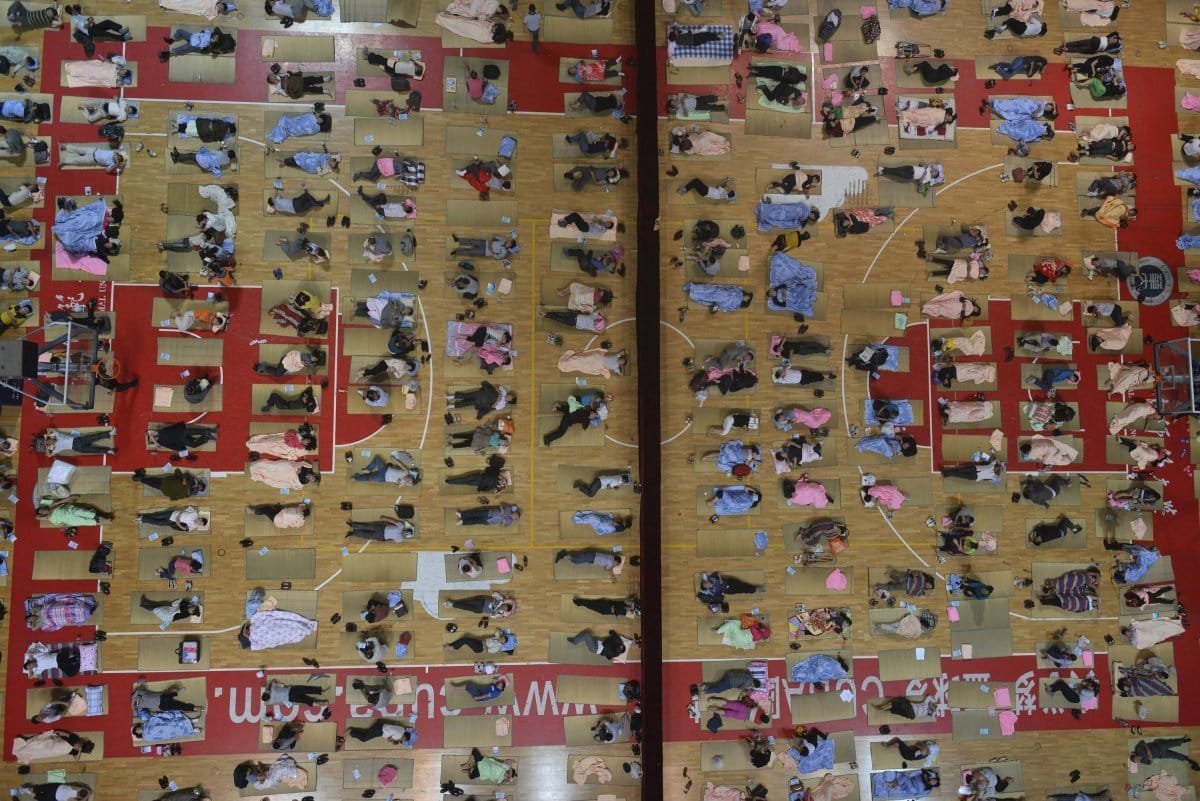 3. A mass foot-reflexology session at the Taipei arena had 2,000 participants undergoing 20 minutes of reflexology in an attempt to break the Guinness World Record of most people receiving reflexology/foot massage simultaneously. 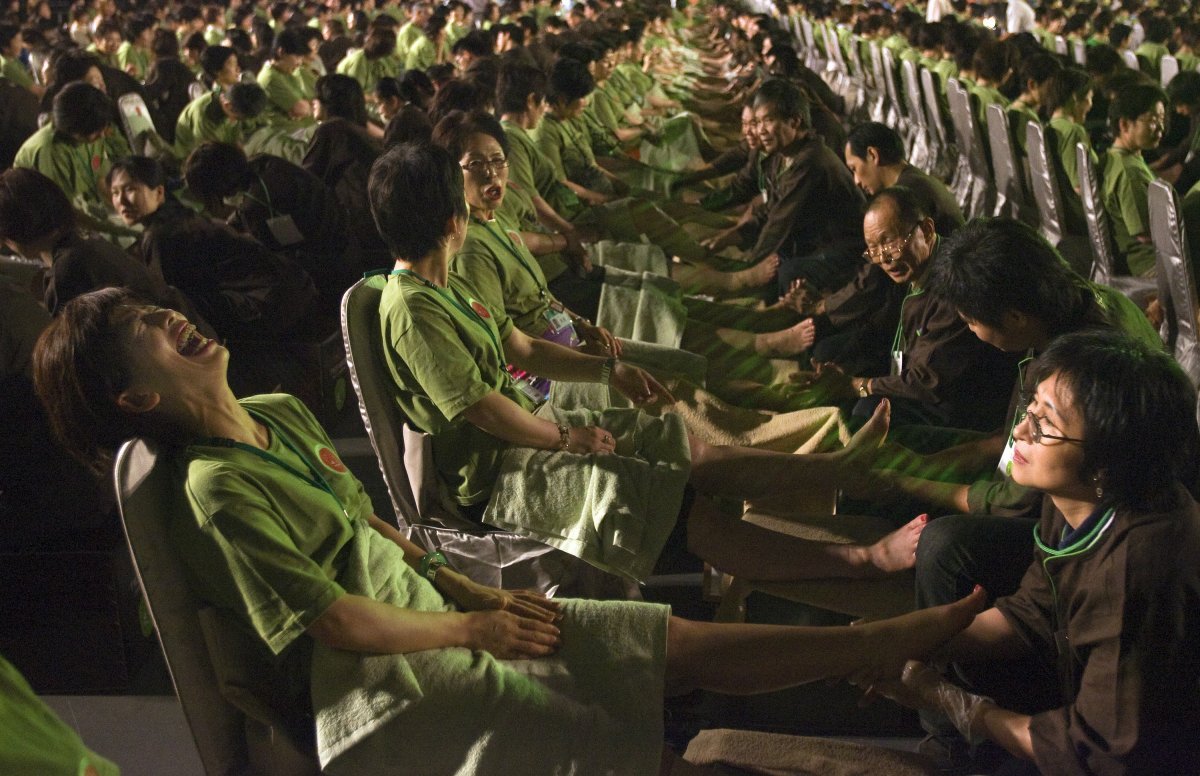 4. 1,000 customers simultaneously receiving a facial massage at a sports center in Jinan, China. Their aim is to achieve a Guinness record for the largest group of people having beauty treatment at the same time and place. 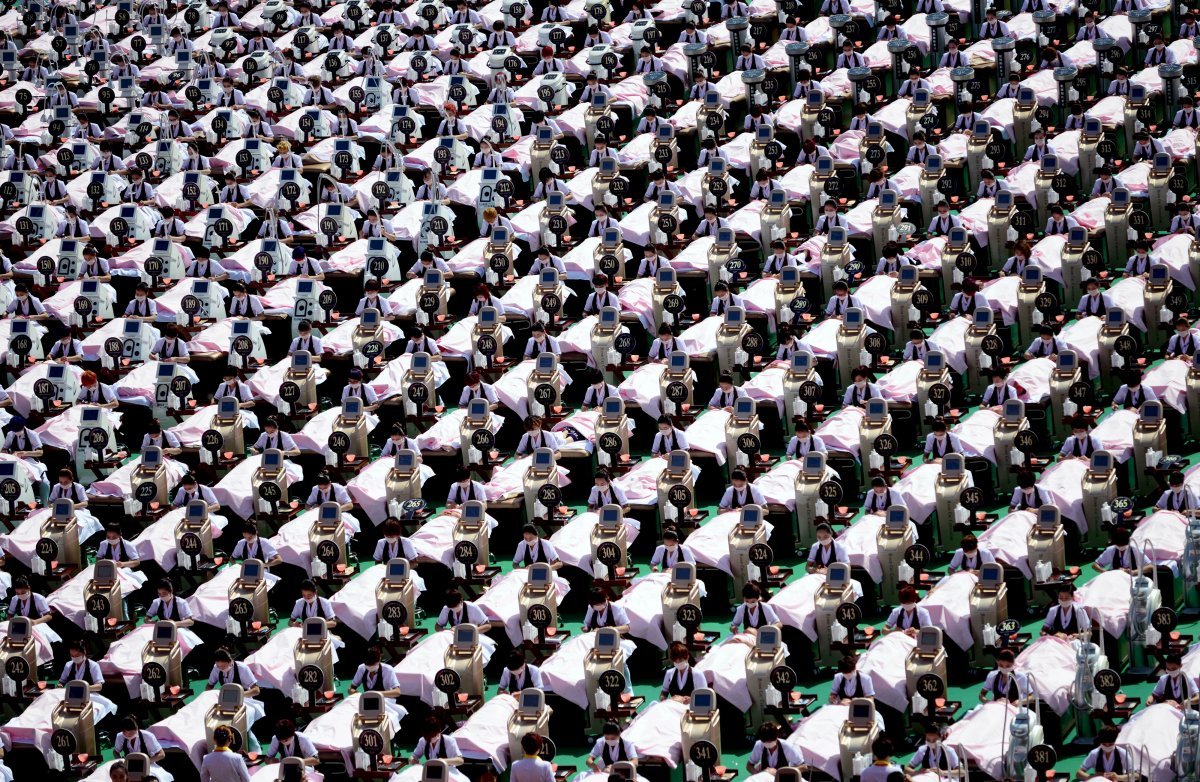 5. Castellers forming a human tower, also called as a castell, during a biannual competition in Catalonia, Spain. 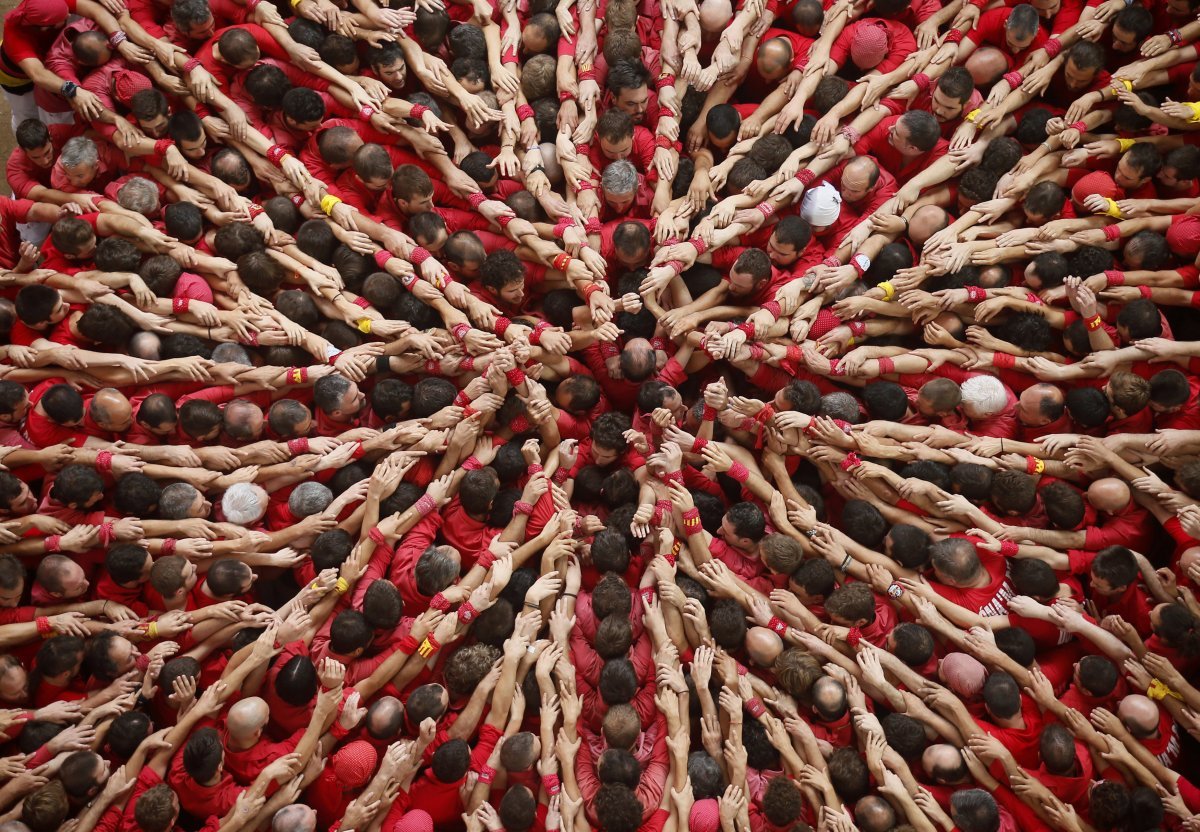 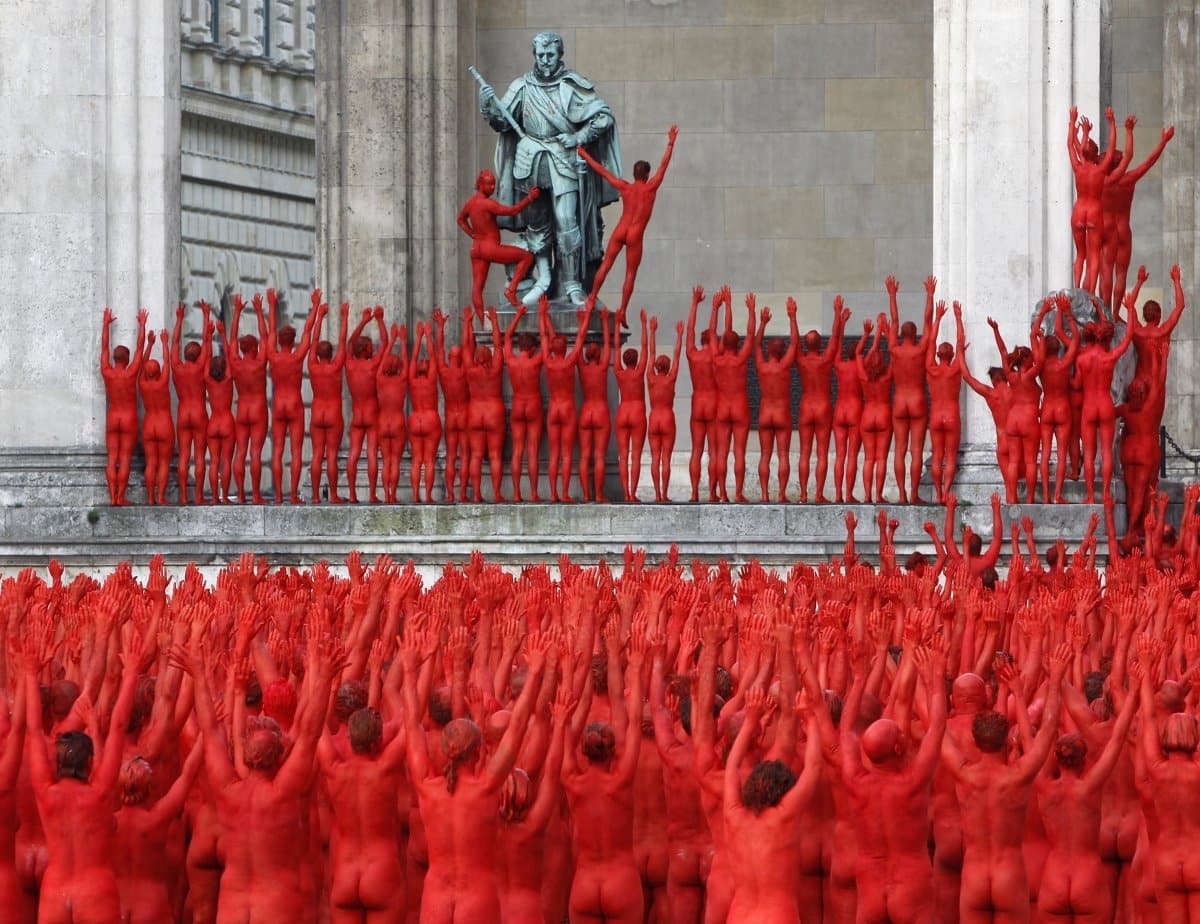 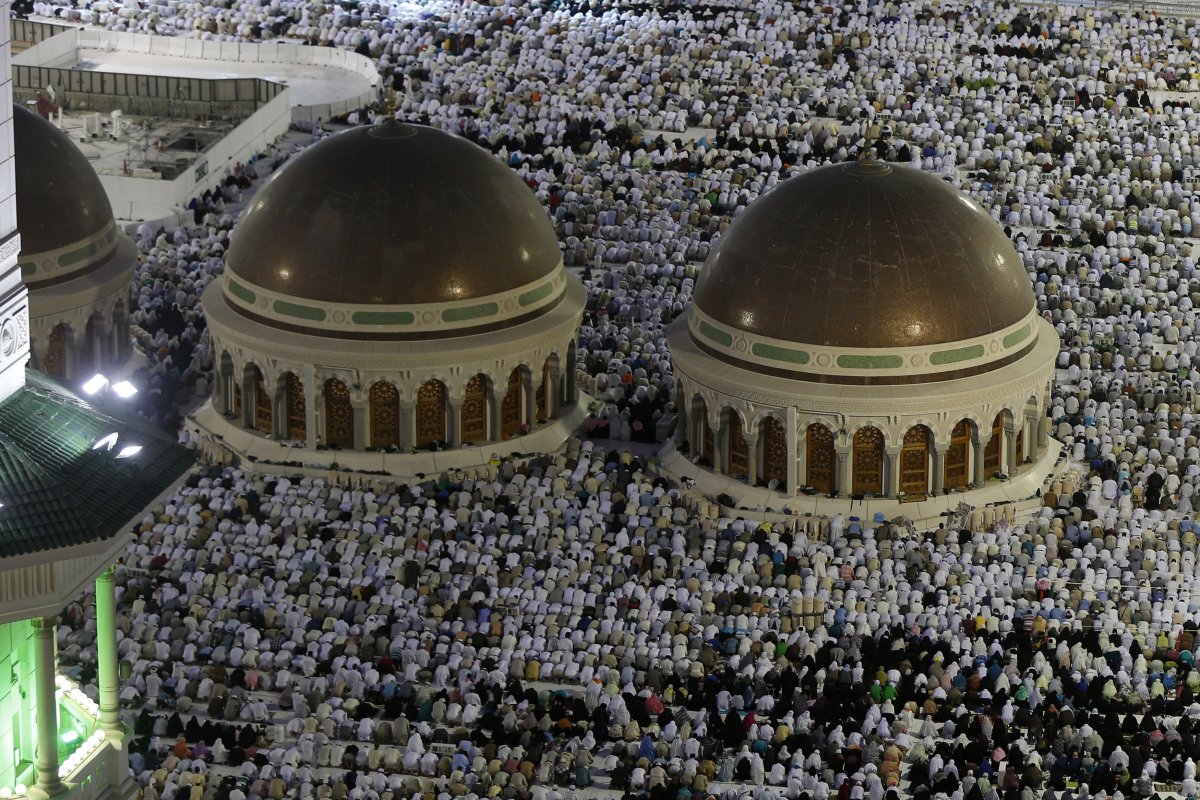 8. An attempt at breaking a world record, this time for the largest number of people practicing tai chi in different locations. It also marks the one-year anniversary of the Beijing Olympic Games in Shenyang, China. 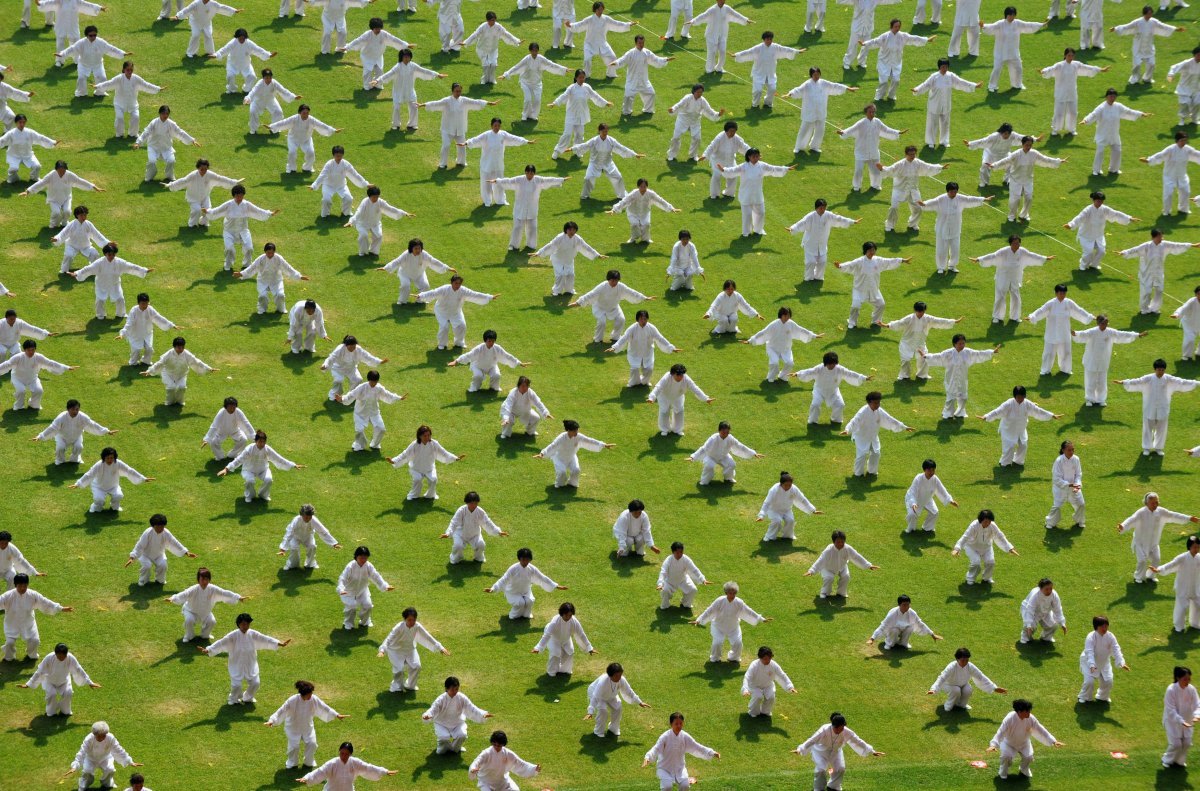 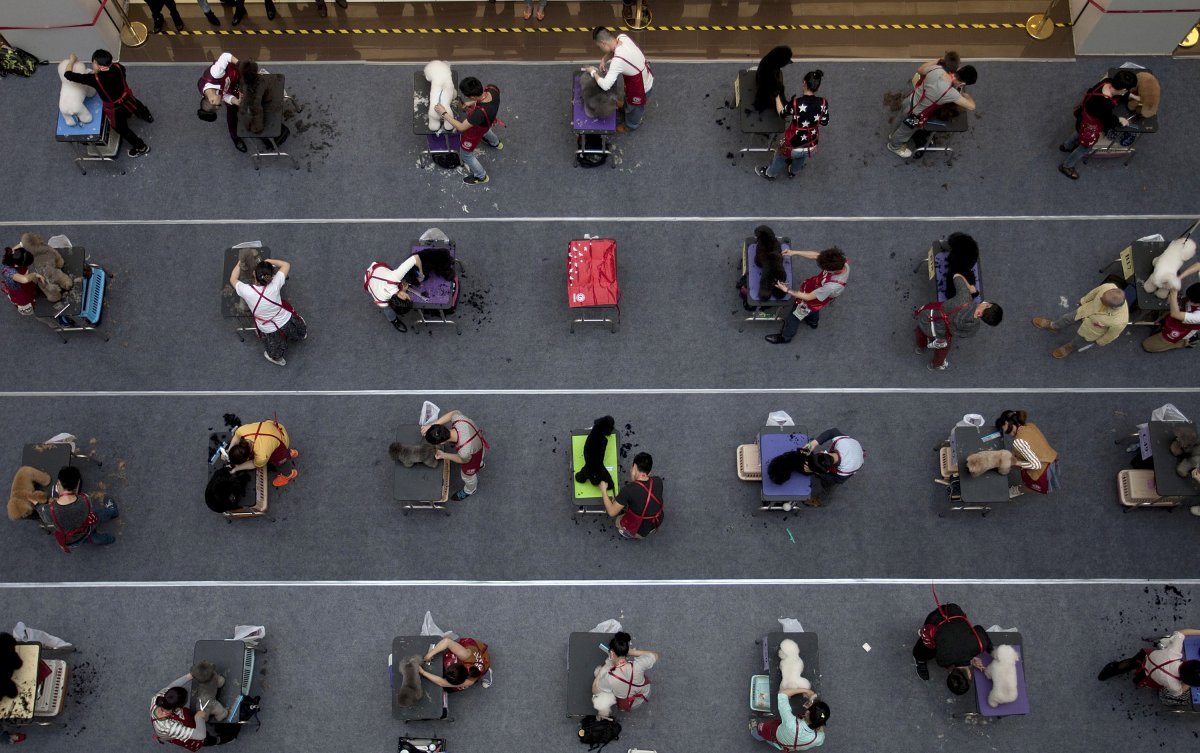 10. Students taking an exam in an open-air playground in Yichuan, China. 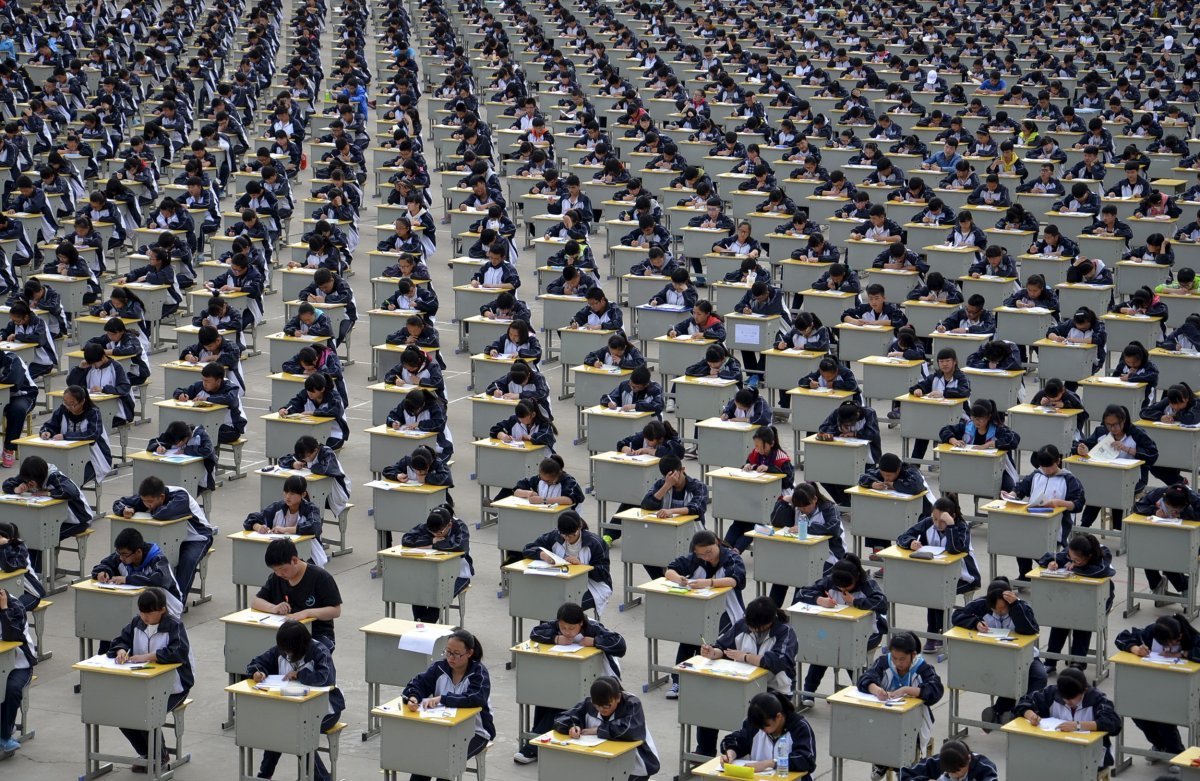 11. Students at a quilt-folding competition after military training at a middle school in Tancheng, China. 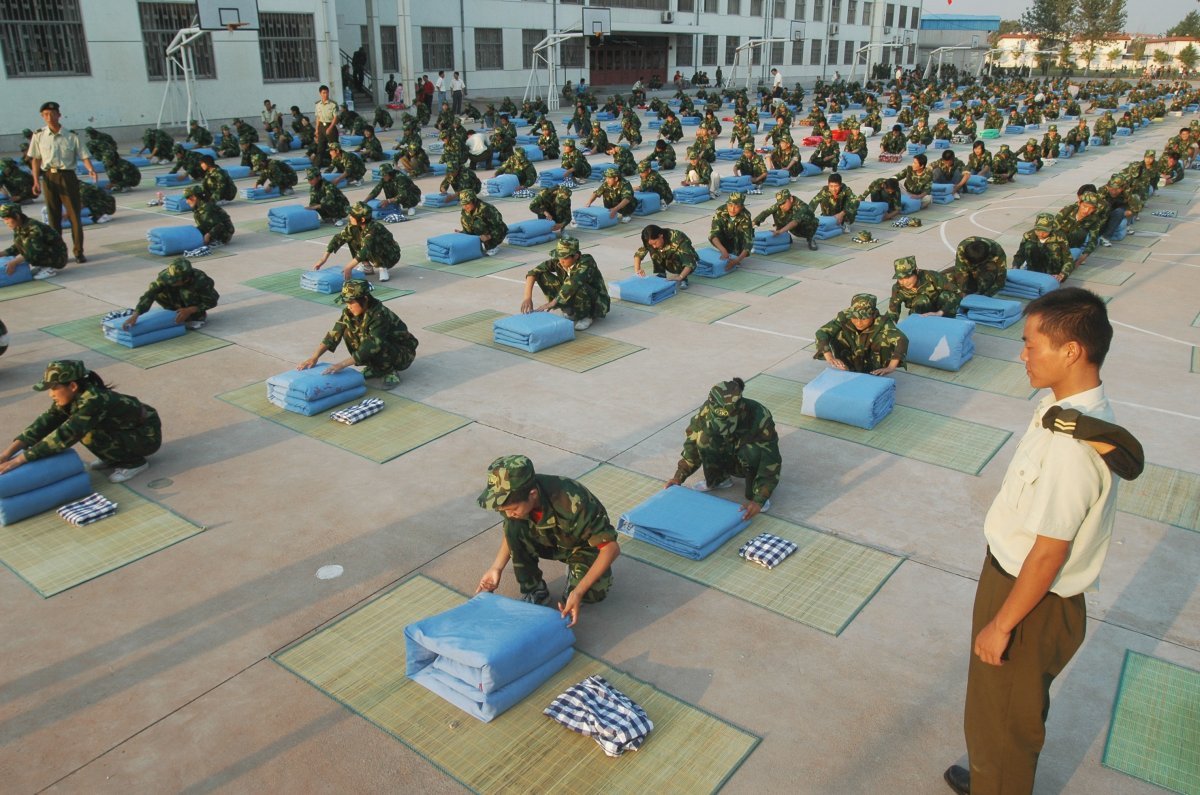 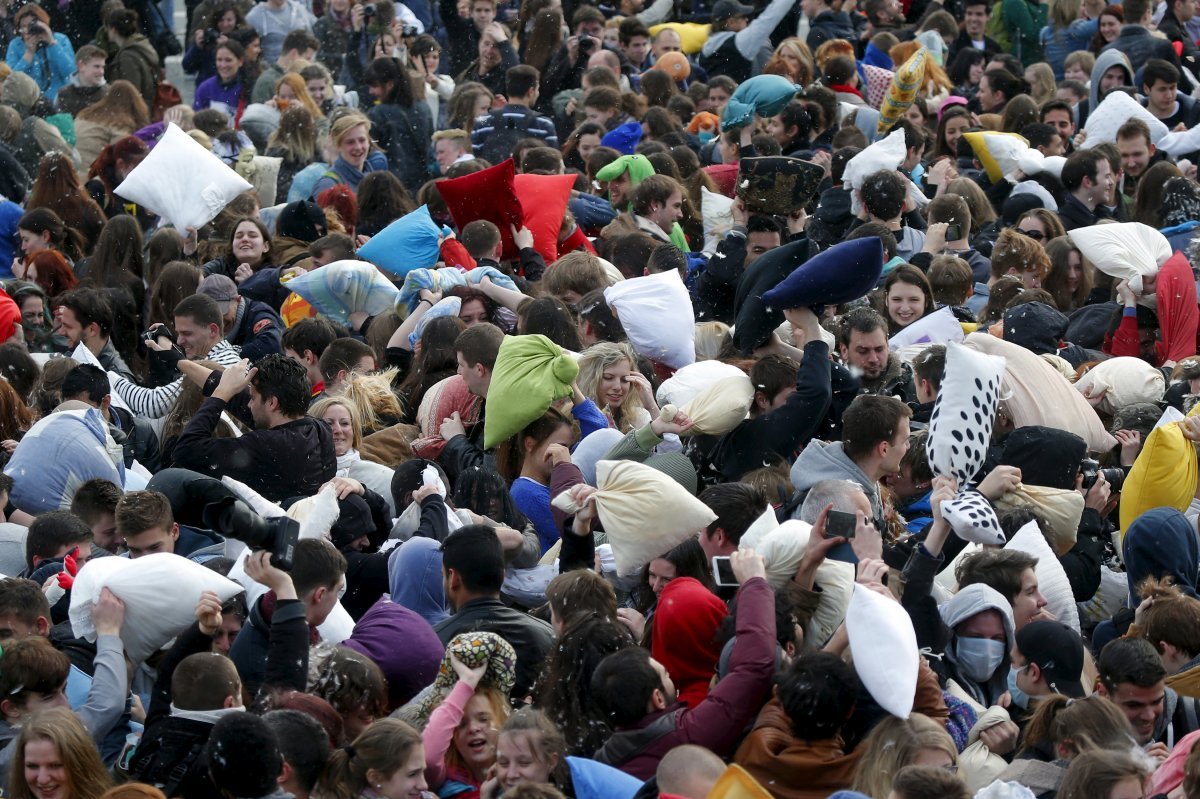