A teacher’s job is both difficult yet fulfilling. It’s difficult because many teachers from all parts of the world aren’t paid well enough for their job. However, it is also fulfilling because they get to be the one molding an individual’s mind.

Teachers take pride when their students succeed. That seems to be one of their top consolations as most of them are not being paid well. In fact, one teacher in Brazil didn’t get paid at all for two whole months. 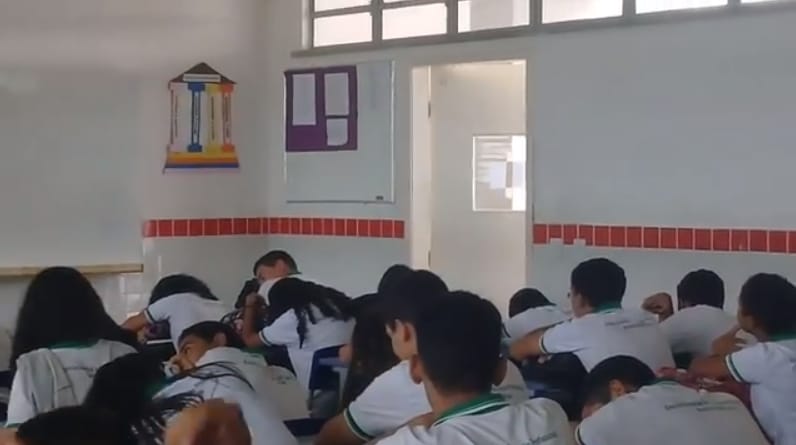 Bruno Rafael Paica, a substitute teacher, was not included on the payroll list. Therefore, he wasn’t able to receive his salary and was making ends meet.

On Facebook, he posted a video of him entering his class with a surprise he did not expect at all. 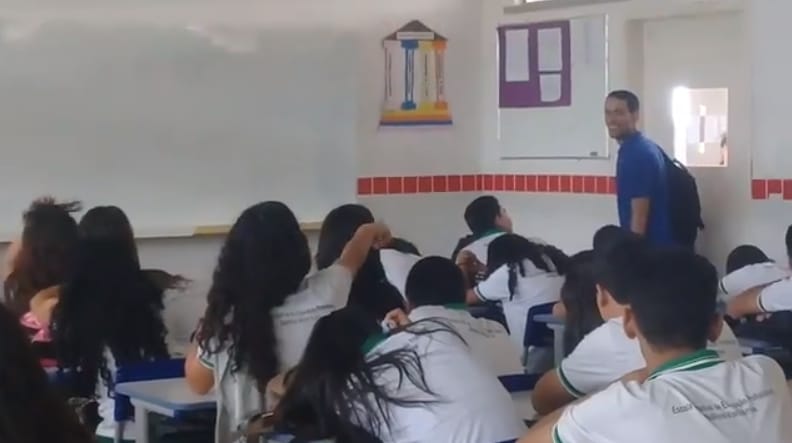 When he entered the room, the students were all extremely behaved, which gave him a very curious expression. Since he missed to read the note that was placed outside the window, the students told him to check it out.

After reading the note, he went inside the classroom again, but he looked like he was expecting a prank. With hesitation, Bruno decided to go with the flow. 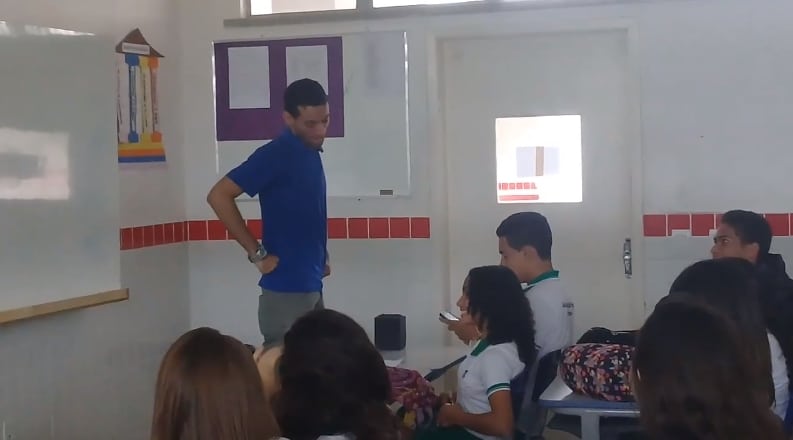 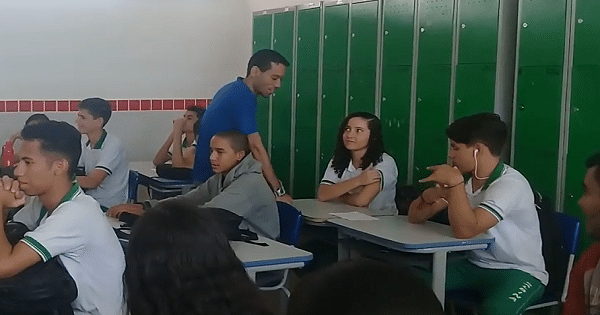 Each of his students has notes on their table, and he read everything. Based on Bruno’s expression it seemed to be light and sweet messages or even funny ones.

As it turns out, his students knew that he wasn’t paid for his work and decided to raise funds for him. 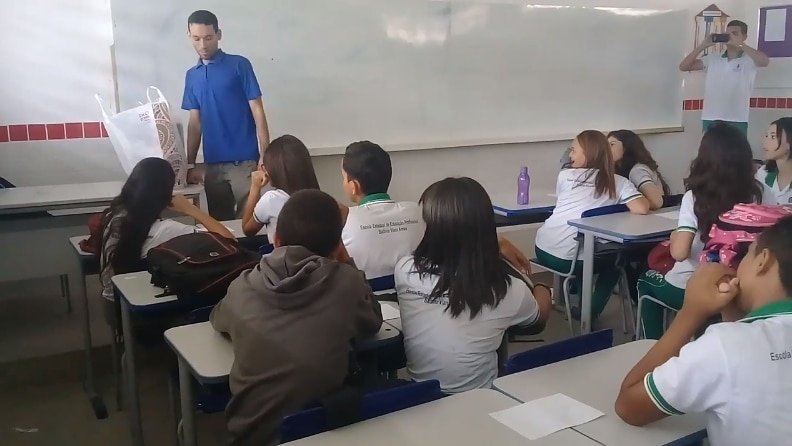 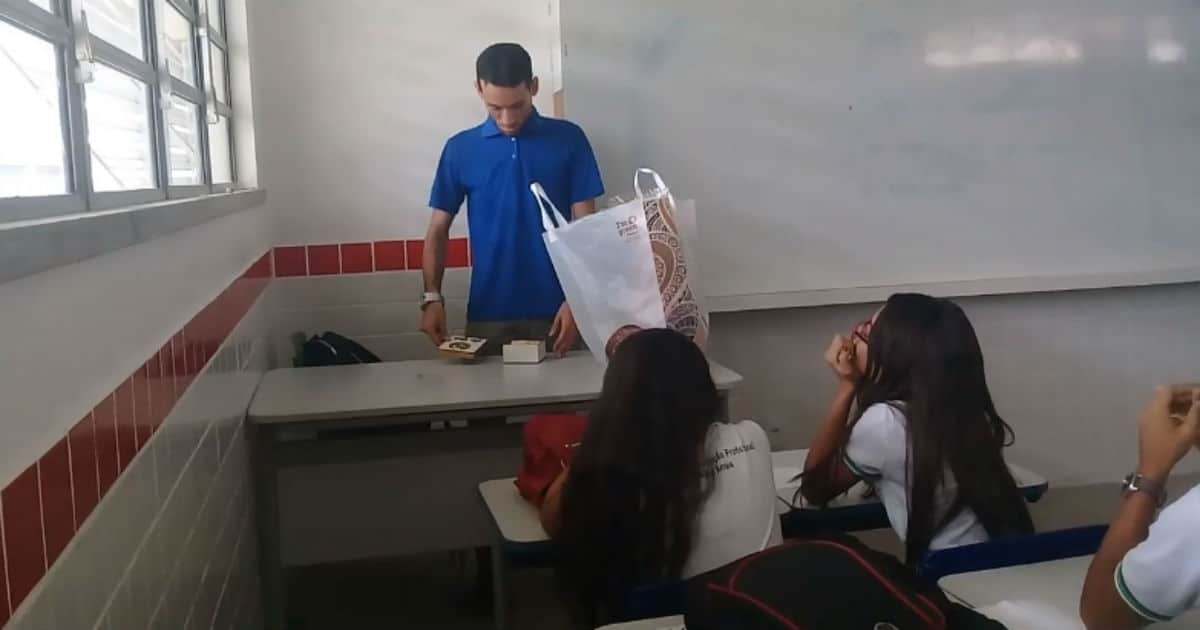 After reading all the notes, he went to his desk and found a small box. In it was probably the cash his students were able to earn for him. He could not believe his eyes, and he couldn’t hold back his tears either, his students then gathered around him and gave him a hug.