When Kelly Clarkson’s hit song “Stronger” came out, it became the anthem for many cancer patients – including the young patients from the hemoncology department of Seattle’s Children’s Hospital.

The viral video below, which features the cancer patients and their caregivers lip-synching and dancing to Clarkson’s famous single, was made by Chris Rumble, a 22-year-old cancer patient wearing an orange T-shirt in the video. In the moving music video, the young fighters were also seen holding up empowering signs like “stronger”, “fighter”, and “hope”.

Rumble, who was diagnosed with leukemia, became the cancer kids’ “big brother” in the ward.

“I’m everyone’s big brother and I have a lot of friends here at the Seattle Children’s.”

The video instantly catapulted to online popularity and even reached Clarkson. The former American Idol winner was more than impressed by the patients’ performance.

“It made my day. I know it’s making everybody else’s day online.I just can’t wait to meet you.”

Watch these cancer patients give a whole new meaning to the word “stronger”.

This Boy Documented His Battle Against Cancer. The Result Will Bring You To Tears! 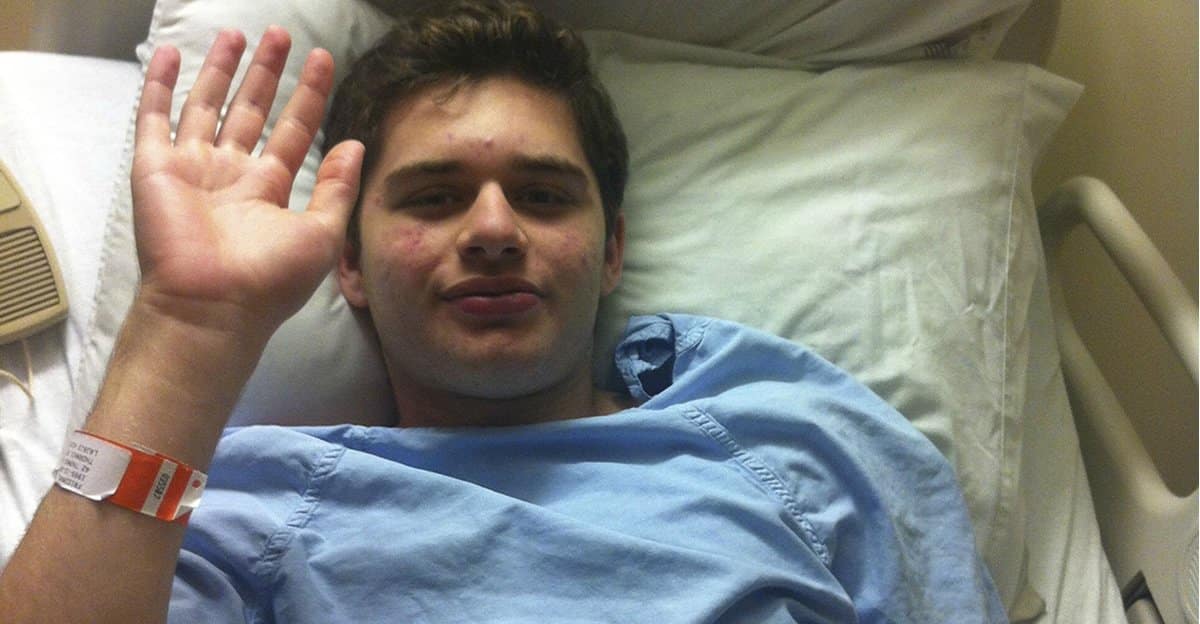