Who you worship and how you worship should primarily be between you and the diety you consider to be your god. But knowing other people’s beliefs is always an interesting, eye opening experience. It is a huge part of one’s culture and it sheds light on what is considered to be the “norm” in an area.

So here’s a list of religious beliefs that you might not have heard of. Keep in mind that no matter how strange one’s beliefs are, we need to respect them. 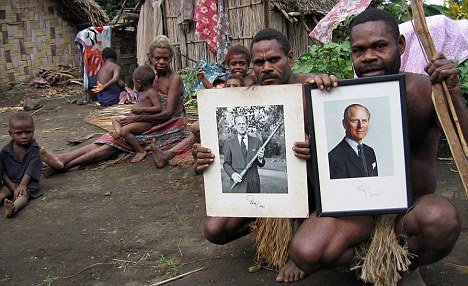 Prince Philip, late husband of Queen Elizabeth II, is worshiped as a god by members of a sect called the Prince Philip Movement. This sect is based in the Yaohnanen region of Tanna, a southern island of the Pacific state and Commonwealth member, Vanuatu. Why? Because local legends tell of a son of an earth spirit who would marry a powerful woman and that this man would one day return to the island.

2. Church of All Worlds 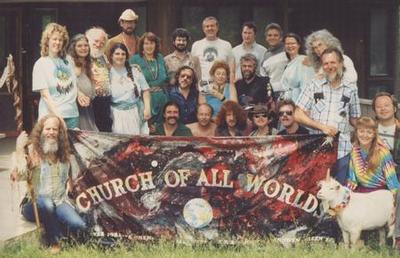 This neo-pagan religion was set up in 1962 by a husband and wife named Oberon Zell-Ravenheart and his wife, Morning Glory. They worship assorted gods from a range of religions pantheons (particularly Ancient Greece). The head of the church, Oberon, is known as “Primate” and his followers are known as “Waterkin.” 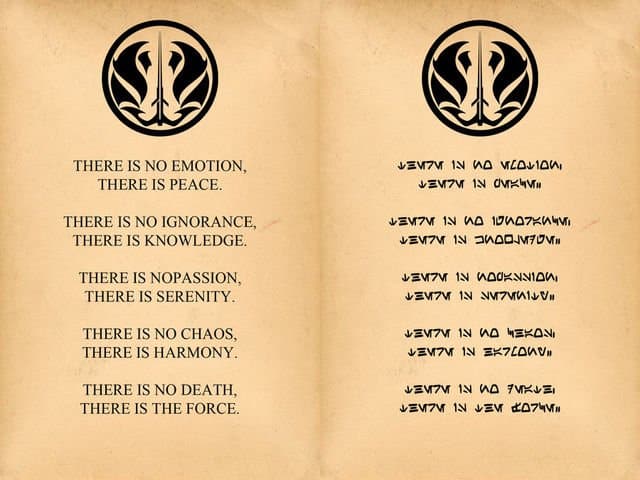 Yes, as in Star Wars Jedi. Jediism has no central organization but they have a Temple of the Jedi Order in Texas which has issued a code for believers called The 16 Teachings Of The Jedi. What’s in the code? Pretty much everything you’ve learned from watching the movies themselves.

4. The Church of Euthanasia

Source: The Church of Euthanasia

Their only commandment – “Thous shalt not procreate.” This religion-cum-protest encourages believers to engage in suicide, abortion, and non-procreative sexual acts to actively reduce the number of humans in the future. A pretty drastic response to overpopulation, if you ask me. 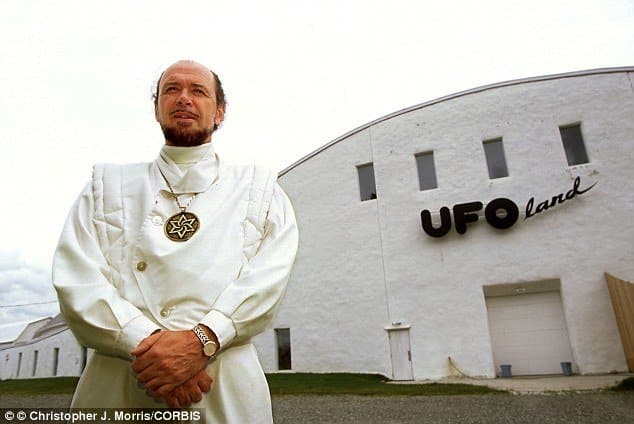 Rael was the name given to French racing driver Claude Vorilhons by the aliens who abducted him to reveal the true origins of mankind. Rael was said to be taken to a distant planet called Elohim where he was able to meet great philosophers and religious thinkers from throughout Earth’s history like Jesus, Confucius, Buddha, and even Joseph Smith of Mormonism fame. Humans were also said to be created from alien DNA 25,000 years ago and that they will be arriving in Jerusalem in 2025. 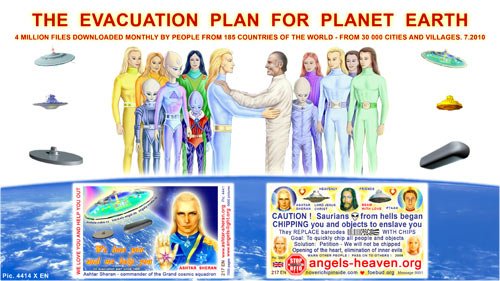 This Czech group believes that its founder, Ivo Benda, communicates with extraterrestrials around the universe. These aliens are said to have ships orbiting the earth, ready to transport the good and loyal followers to another dimension. 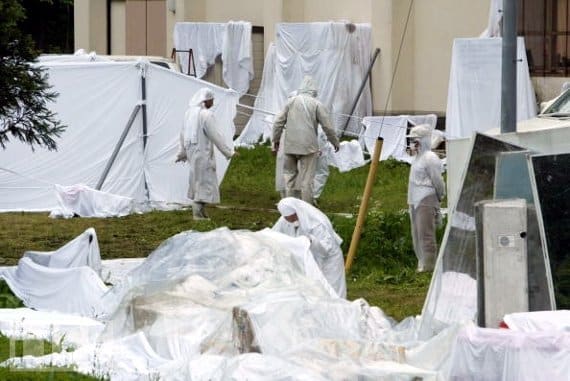 Japan’s got an entry, too! Pana Wave members are highly averse to the presence of electromagnetic waves in the modern world, blaming those waves for climate change and other worldly disasters. They set up a base in rural Japan to escape electromagnetic pollution and they mostly just stay there. 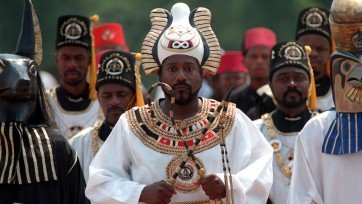 Nuwaubianism emerged from one of New York’s black Muslim groups in the 70s. And their teachings came from Dwight York who went on to be jailed for pedophilia and money laundering charges in the 90s. Some of their beliefs include the idea that being left- or right-handed is the result of a meteorite hitting earth and making it tilt, as well as the notion that aborted fetuses actually survived and are living in the sewers trying to take over the world. We swear we’re not making that up. 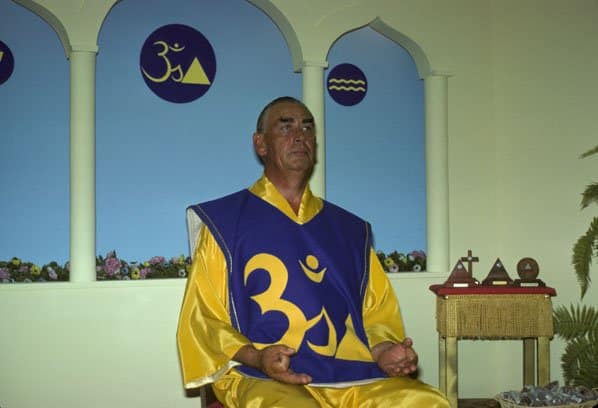 Combine Christianity, Hinduism, Buddhism, Judaism, and then add some UFOs and you have Aetherius Society. They believe that they have prevented multiple disasters through prayer and “spiritual energy batteries,” which hold healing energy generated by psychic abilities. 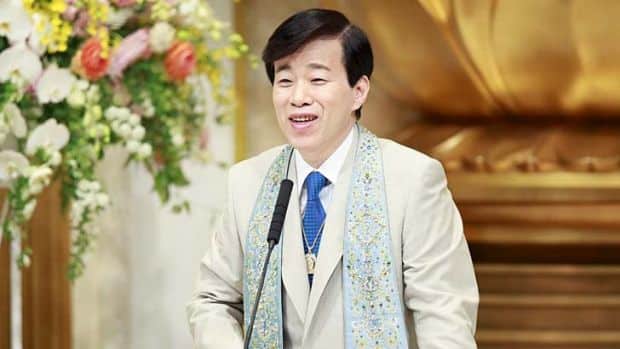 Let’s end the article on a happy note, shall we? Happy Science was set up by Japanese businessman Ryuho Okawa. His mission? To bring peace and happiness to the world by chanelling the spirits and teachings of other religious figures and prophets.

No matter how odd a religion might be to others, there’s still something about them that its staunchest believers hold to such a high regard. So even if you find yourself inwardly giggling at the strangeness of these religions, remember that some believers take it very, very seriously.