You probably can still remember the way your parents disciplined you in the past. They could have done it through words or perhaps, the most common of all, they spanked you. In our modern world today, however, the term spanking comes with a bad rap. And everywhere it gets tossed, people come out and suggest different views.

Interestingly, over the past few years, researchers have gathered all scientific evidence suggesting that spanking could only make a child’s behavior worse. This was courtesy of a team of psychologists at the University of Texas at Austin and the University of Virginia. They found out that kids who got spanked by their parents were more likely to acquire behavioral problems.

A new study suggests that spanking can only create behavioral issues. 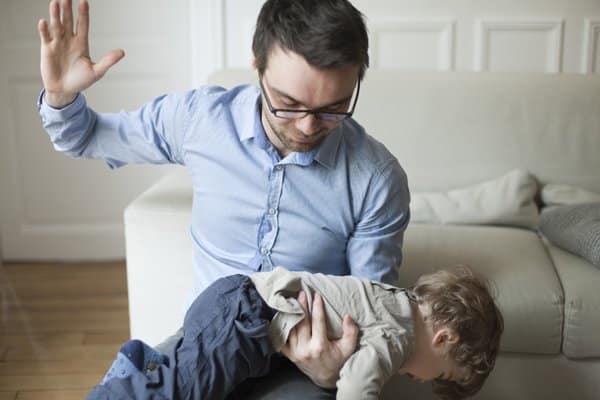 Our findings suggest that spanking is not an effective technique and actually makes children’s behavior worse not better.”

Gershoff explained that the statistical method of propensity score could help them significantly. Because of it, they were able to get close to an experiment.

This form of discipline can result to antisocial behavior and relationship problem, among many others. 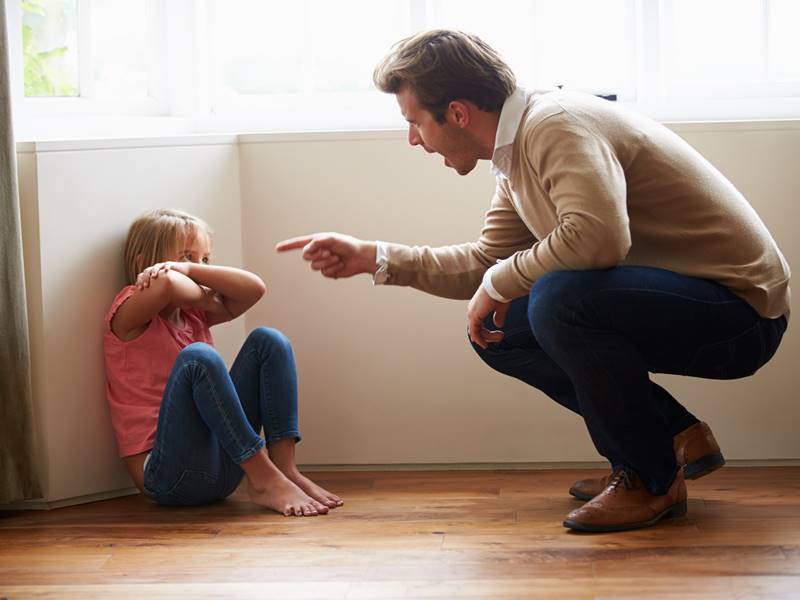 The researchers basically examined over 12,000 children, all of whom participated in the US Early Childhood Longitudinal Study. They then compared children who had been spanked and those who had not. There were at least 38 other variables, including the child’s age, gender, health, the frequency of spanking, and behavioral problems at the age of 5.

They revealed that it when it comes to forming a definite link between spanking and worsening behavior, it is both hard to achieve and control. It was due to the fact that an immeasurable number of facts were being considered, and all of these could significantly affect the change in behavior.

The study also busts the belief that spanking will merit positive behavior. 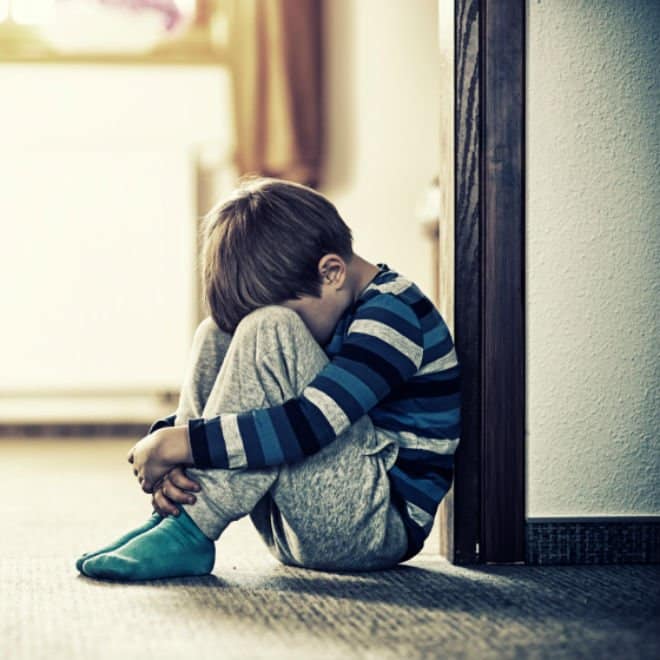 However, there was one conclusion that they deemed clear and possible: Spanking does not, in any way, result in a positive effect on a kid’s behavior. And while the opposite was very much present, the researchers explained that arriving at this conclusion was still not possible.

This is not the first research on child spanking, though. A study in the past suggests that this form of discipline does not merit any positive effect on the kid. There are also studies that link spanking to future antisocial behavior, problematic relationship, and mental health problems.

So far, there are a great number of countries banning spanking. The United States, however, still does not consider it illegal. In fact, in a survey, over 70 percent of people in America approve of spanking – and the number has remained steady for the past couple of years.