Folks who are used to doing things alone like eating out, doing the laundry, buying groceries, and the likes do not have to worry about being judged when they travel alone.

During the last few months of 2017, it has been reported that there has been a significant amount of increase in Google searches for “solo travel” and “travel alone”. This means that more people are freely embracing the thought of travelling alone.

This is likewise backed up by data from travel companies which indicated that solo travelling packages have been more availed by customers than group packages over the years.

Solo travelling is not so bad after all. 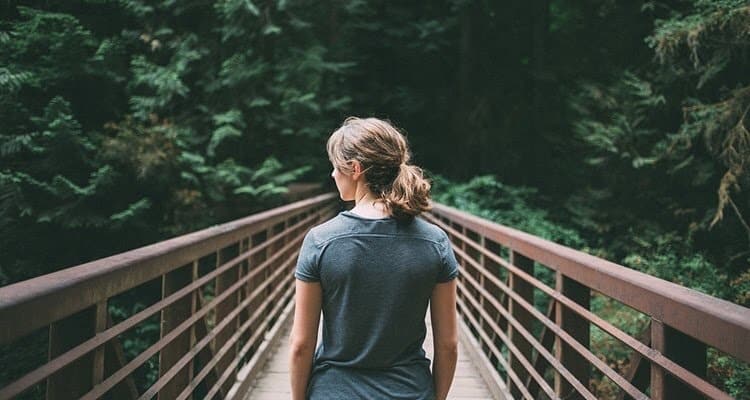 In addition to this, a TripAdvisor report also tells us that almost 17% of millenials have embarked on their solo travels in the year 2016. That’s a large percentage of millenials during that given time so it’s not that surprising that 2 years later, it is still a growing trend.

Observations tell us that solo travel is popular among Baby Boomers, the female demographic and Asian travellers. 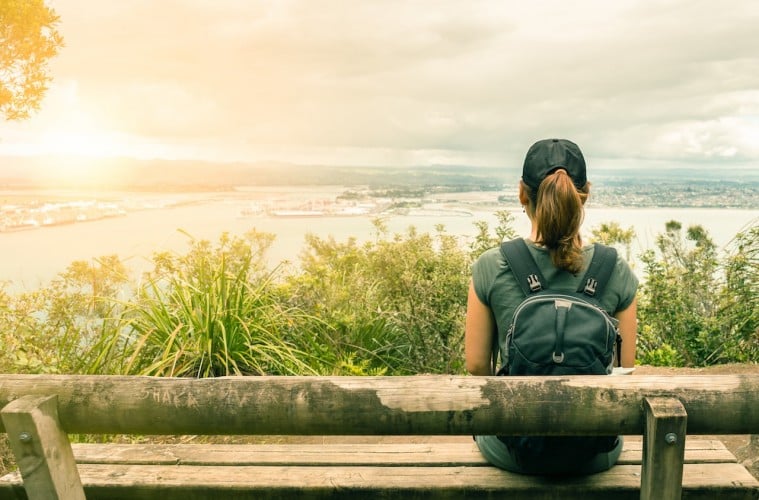 The travel and tours industry have made their adjustments in order to cater these adventurous souls who prefer to embark on journeys of their own. Travel companies have included solo travelling or 1 pax options in their list of services offered. Cruise lines have also become are more considerate to solo travelers by offering travel promos for one plus the creation of co-sharing spaces as well.

Travelers do not have to be actually alone during the trip. 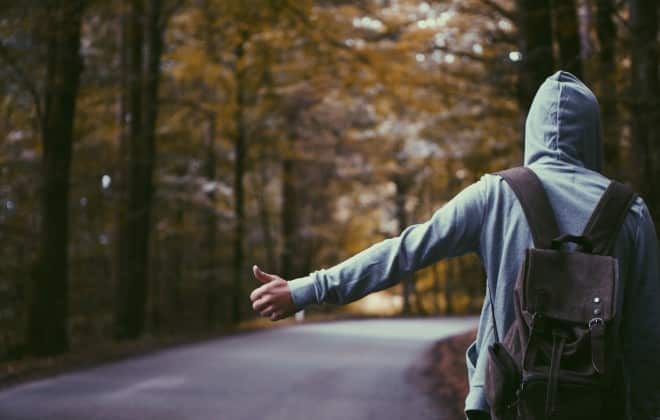 In some cases, travel companies organize joiner tours wherein travelers are joined by other people who are flying solo, too. This makes the trip much more exciting.

So the next time you want to go somewhere and have no one to go with, don’t hesitate to do so! The world out there is huge enough for you to explore alone.