About 25 years ago, a movie entitled “Problem Child” which was a story about a child who was in and out of the orphanage hit the theaters across the world and grossed about $72 million. It was about Junior, a kid who was always returned to the orphanage by the families that adopted him. The movie, however, had a happy ending when he finally found his true home.

In 2013, another “problem child” was able to find his true home. Taylor, who was abandoned by his drug-addicted parents in 2003, was finally able to have a mom in the person of his social worker after being returned twice by the families who adopted him because of his anger issues.

Connie Going, the social worker in charge of finding Taylor a home, finally decided to adopt him after ten years. Connie said, “All I can think about is what he is feeling and how he was blaming himself again.”

That moment brought Connie that physical pain which made her decide that she can no longer be his case worker anymore. Connie immediately made arrangements to drop him as a client and take Taylor as a son.

Eventually, Taylor was welcomed as a new member of Connie’s family.

Indeed, home is where love really is. Taylor, who was adopted by Connie, was also finally able to adopt a new attitude and he had already abandoned his anger issues.

A Mom Fulfills Promise and Adopts All 4 Daughters of Her Best Friend Who Died Of Cancer. 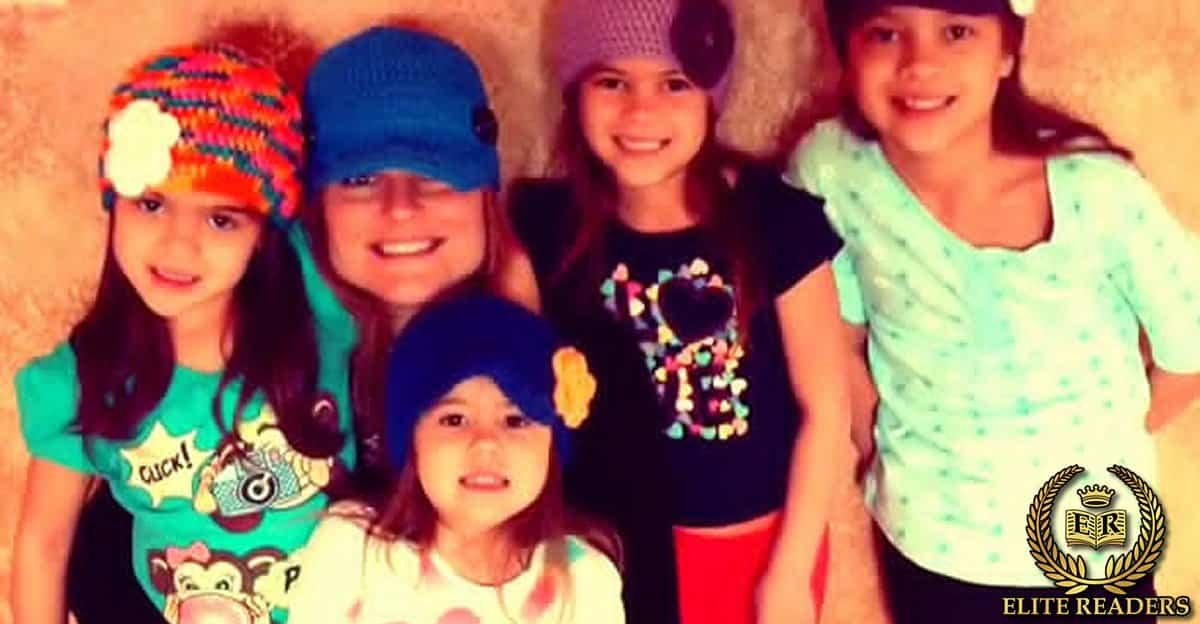