Authorities have euthanized the snapping turtle that, allegedly, was fed with a live puppy by an Idaho school teacher. As previously reported, Preston Junior High teacher Robert Crosland was accused of feeding an innocent puppy to the reptile in front of students on Wednesday.

Idaho officials seized the turtle and then euthanized it amidst investigation into allegations against Crosland, CBS reported. The state Department of Agriculture issued a statement on Friday saying that snapping turtles are an invasive species in Idaho and one would require a permit to own it.

Snapping turtles are omnivorous and they could be a threat to the native species in the area. 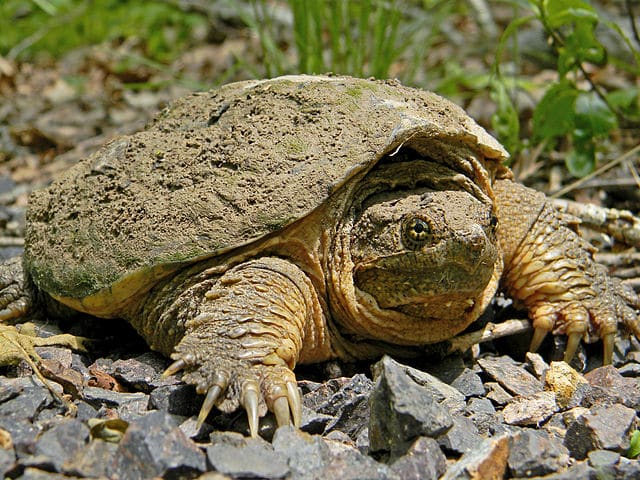 As explained by Fish and Game spokesman Roger Phillips, the concern lies in the snapping turtle being an omnivore. He said:

“Our concern is they are omnivorous, can be highly predacious on native species, can live a long time, and once they reach a certain size, they have few natural predators.”

Idaho Science teacher Robert Crosland is being accused of feeding a live puppy to a snapping turtle. 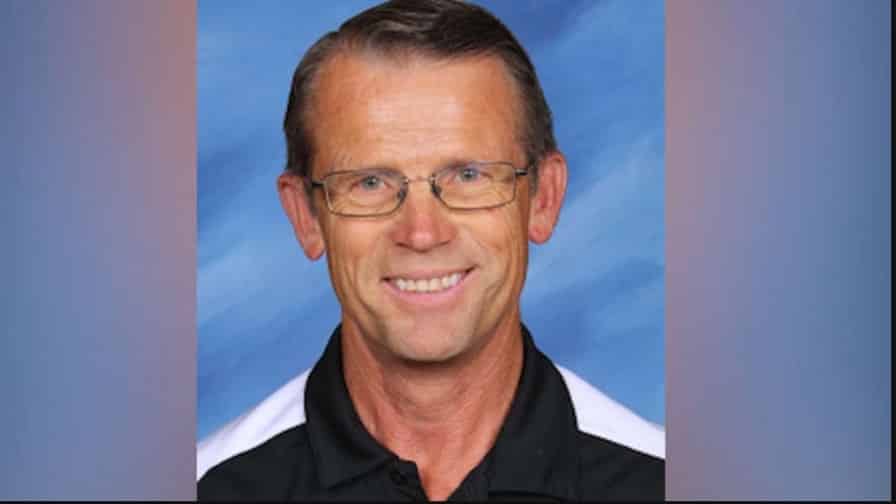 Following reports of animal cruelty, law enforcement officials have already set up security for three schools in the Preston School District. Online threats of violence connected to the alleged feeding of live puppy have been made.

Preston police chief Mike Peterson said they have stationed two police officers and four Franklin County Sheriff’s deputies in the three schools in the district. There are no classes on Fridays in the district, but officers will need to return to provide more security on Monday.

“It was enough of a threat that our parents thought we ought to have a bit of a presence over there.”

Crosland has not been charged but investigators are looking into possible animal cruelty charges. The Idaho Humane Society has already called for a probe on the matter, contacting local officials for help. In a statement, the organization expressed the concern “of all our constituents who are deeply disturbed by the news from Preston, Idaho, regarding allegations of the mistreatment of a puppy in a classroom setting.” People for the Ethical Treatment of Animals (PETA), on the other hand, said in a statement that Crosland is a “bully who should not be allowed near impressionable young people.”

Despite this, Crosland still has his own supporters, continuing to defend him from all the allegations. An online petition in favor of Crosland has been launched and as of this writing, the “We Support Crosland” petition have gathered 3,504 signatures.