A science teacher is now being investigated after reports of him feeding a puppy to a snapping turtle in front of students surfaced. It remains unclear what the condition of the puppy was but according to an animal rights activist, the teacher fed the innocent pup while it was still alive. 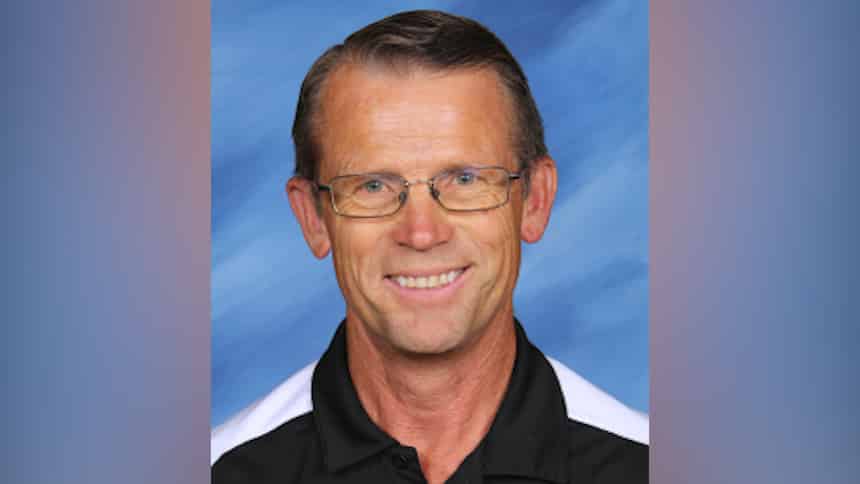 He is said to have fed an innocent puppy to a snapping turtle after school. 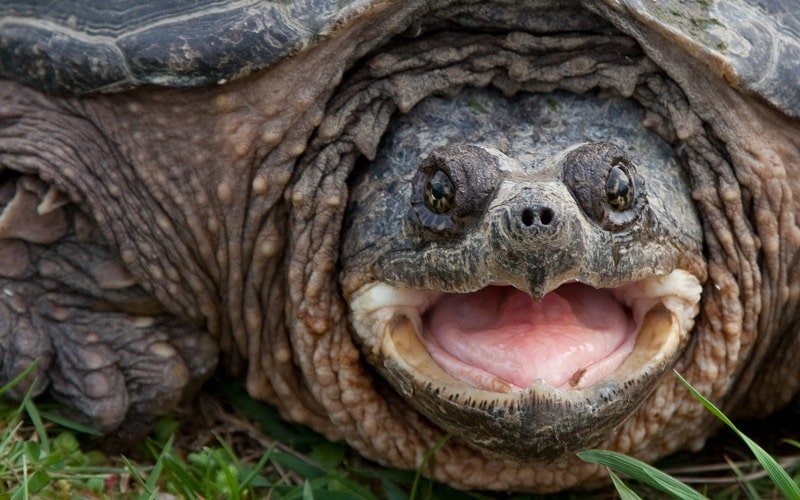 Parrish couldn’t let this one slide and is adamant to expose the unjust treatment of the puppy. She told Fox 13 that what Crosland did was an act of violence.

“Allowing children to watch an innocent baby puppy scream because it is being fed to an animal. That is violence. That is not OK.”

Parrish knew about the incident because she was informed by another teacher and was told that the puppy that was fed was not healthy. Parents reportedly claimed that the puppy was “deformed” and that it “was going to die anyway.”

Snapping turtles are an invasive species in Idaho. 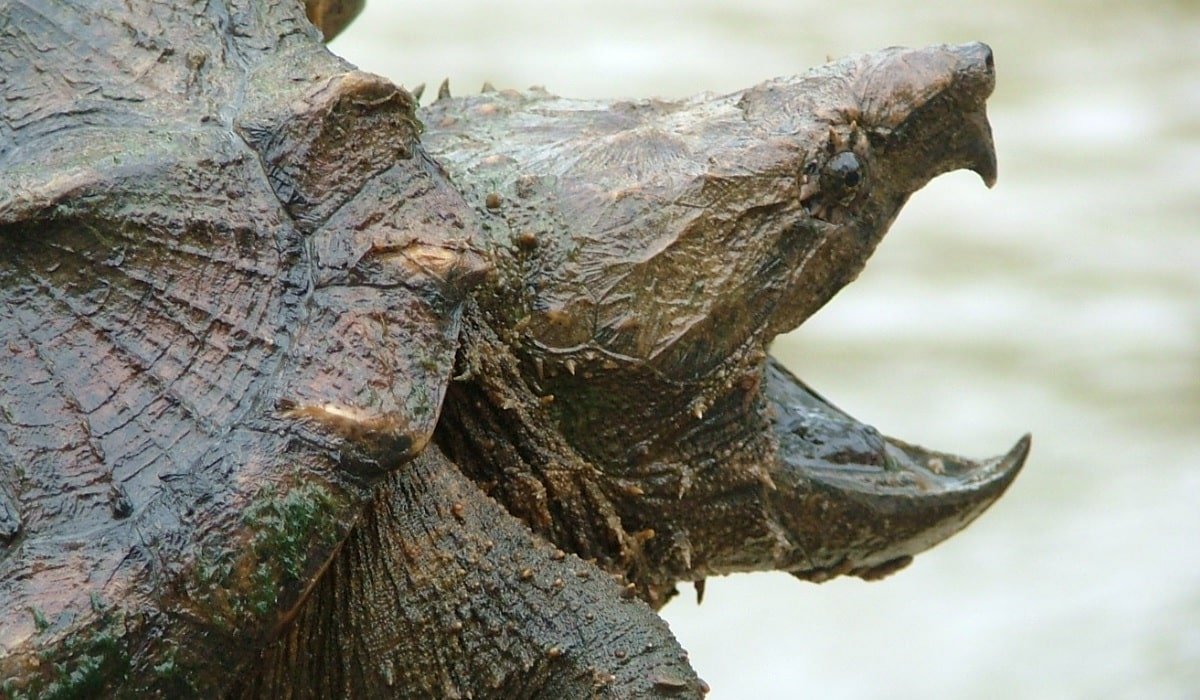 These reptiles may look harmless like any of the their turtle cousins, but these omnivores have strong jaws and a powerful bite that can easily cut your fingers.

Franklin County Sheriff’s Office and school officials have yet to confirm about the story about Crosland feeding the puppy to the reptile in front of students, but as reported, the school had a news release about a “regrettable” animal feeding on March 7.

Following the accusations against Crosland, police have been stationed at the said high school since threats of violence from angered people online have been made. Preston police chief and Franklin County have called for a meeting with district administrators and decided that “the threat warrants continued police presence as a precaution, but that it does not pose a credible threat to the safety of our students.”

People all over the county were clearly riled up upon hearing of the news about Crosland. However, the teacher also has his own supporters — actually 3,000 of them and counting who are willing to defend him.

Many former and current students, parents and community members have shown their support for the Science teacher. Admittedly, they are disappointed that the story made it big. Crosland’s supporters have already launched a petition called “We Support Crosland” where over 3,229 people (as of this writing) have left positive messages for “one of the best science teachers in the Preston Idaho School District.”

Crosland has not been cited or charge with a crime as investigation is ongoing.