Yet another shocking news: South Korean customs officials confiscated thousands of pills containing powdered human fetuses, which allegedly came from China. Since August 2011, South Korean officials have seized approximately 17,000 of these repulsive capsules from 35 smuggling attempts. Test results revealed that the so-called medicines were made up of 99.7% human tissues! The genders of the fetuses were also identified because of the test. 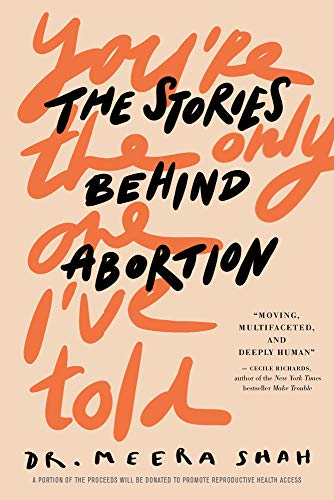 You're the Only One I've Told: The Stories Behind Abortion
$23.16
Buy on Amazon Price incl. tax, excl. shipping

Those who have been detained for smuggling the pills claim that they are unaware of its components and how they are manufactured. Customs officials said, ” The capsules were all confiscated, but no one has been punished because the amount was deemed small and they were not intended for sale.”

The pills are believed to be manufactured in Jilin region, which is proximal to North Korea.

The “dead baby pills” are sold as stamina and libido boosters.

These have been advertised as a “cure-all” medicine.

But in reality, these disgusting capsules contain harmful bacteria and toxic ingredients.

Apparently, corrupt medical staff from China tip off pharmaceutical companies whenever aborted fetuses and stillborn babies are available. These poor angels are sold like ordinary meat in the market, placed in household refrigerators before they are brought to clinics. The tiny corpses are then placed in medical drying microwaves. When their skins are tinder dry, the inhumane perpetrators pound on the flesh until they turn into powder. To disguise the true content of the baleful product from health investigators and customs officers, the powder will be processed in capsules together with other herbs.

The South Korean government has been on alert since the Seoul Broadcasting System (SBS) featured a film about some Chinese doctors who were eating aborted babies. It also showed how one particular doctor casually took dead fetuses out from his refrigerator.

China is renowned for advocating alternative medicine, and they are known for using components like rhino horns and human placentae. But Chinese authorities are denying  that these “dead baby pills” were manufactured in their country. China’s Ministry of Health spokesman said that there is no sufficient evidence that could prove these allegations. However, their government is aware that such grim trade exists and they have been trying to put an end to it. Still, thousands of packets have been smuggled to South Korea. 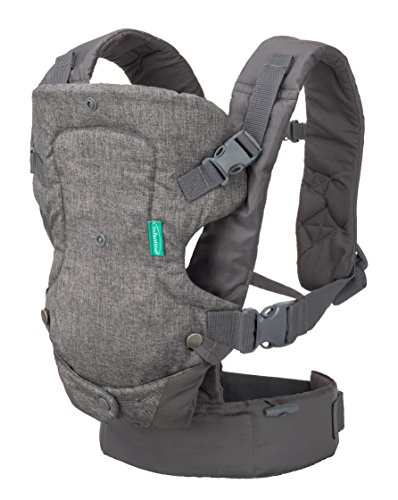 Chinese officials verified that 38% of women of child-bearing age are sterilized and that at least 13 million abortions are being performed every year to control the population. There were also reports that some babies were left to perish in “dying rooms”, particularly if they are born into families that already have one child. There are claims that the bodies of the aborted babies are the ones used for medicinal purposes.

If these pills really came from China, do you think their one-child policy contributes to this gruesome trade? Can we classify this as cannibalism? Share your thoughts in the comment section.

Plastic-tainted rice from China is reportedly spreading across Asia.

Rice has been part of every Asian meal. In East and Southeast Asia, rice is included in their daily consumption and is usually cooked plain. A variety of rice has also been known in Eurasian continent like Western Asia and Europe which is mostly cooked with flavoring. Indeed, rice has been a staple food for several countries around the world.

Meanwhile, the issue spreading online about the ‘fake rice’ from China is quite alarming. Rumor has it that this plastic-tainted rice is now said to be exported to other Asian countries like India, Indonesia, Vietnam and recently, Singapore. Although it is not yet proven true, further investigations are being done to ensure the consumers’ safety.

Fake Rice from China is now said to be exported to other countries across Asia.