The phrase “six feet under” is always synonymous to death, but have you ever wondered why a person’s grave should be dug at a depth of six feet?

Apparently, it all started during the 1655 bubonic plague in England. When the bubonic plague hit the area, the mayor of London immediately issued a law on how to properly deal with dead bodies to prevent the spread of infection. It was then specified that the graves should be dug “at least six feet deep.” 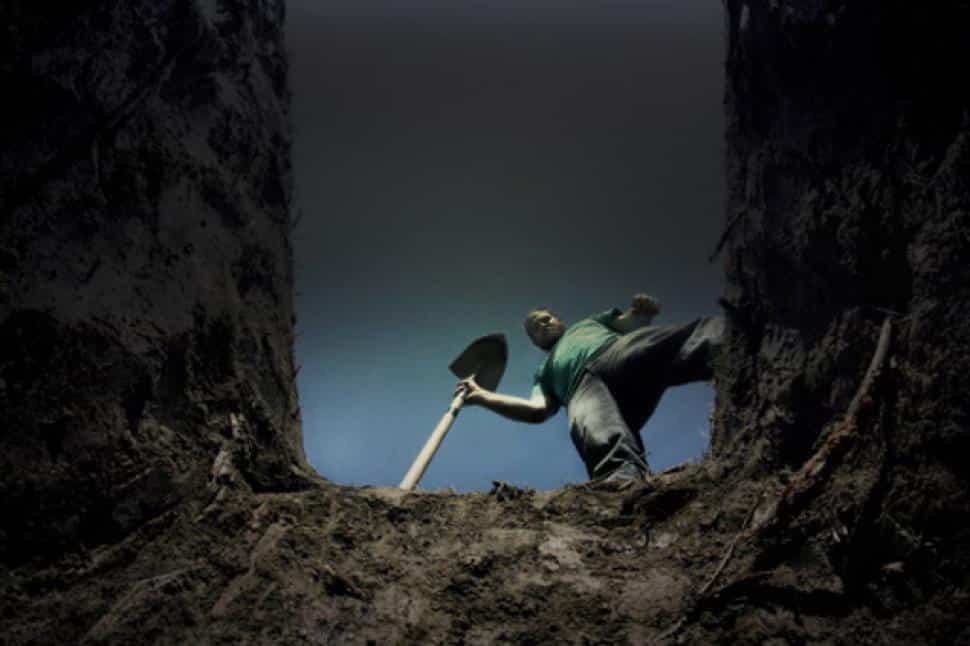 Eventually, there was no need for a standard measurement of the grave’s depth. The six feet under rule proved to be useless at that time of the plague since it wasn’t really the dead that spread the infection, but the fleas that carry the disease.

In Americas, the laws would differ from one state to another. In some, coffins or burial vaults would only need 18 inches of soil on top of them. So, even a grave that’s shallow as four feet would be considered acceptable. There are even those that are deeper than 12 feet and the reason for this is so that there will be more space for other dead bodies to be placed in the same grave – usually relatives or loved ones.

In modern standards for burial grounds, there is no need for the grave to be six feet deep. In particular, flood-prone areas like New Orleans wouldn’t want their dead to follow the six feet under rule, since it will only result to waterlogging and coffins springing from the ground. Even up to the present day, New Orleans faces this problem.

But really, how deep should the dead be buried? There’s no universal measurement. Even in the UK, the decision is entirely up to the owner, provided that the grave is deep enough so that animals can’t dig it up and expose the body or coffin.

It’s just a matter of making sure the dead remains below the ground.