Just like Danny Tetley, for example. He wanted to be a singer, so the best thing that he thought that would bump up his music career was to audition for “Pop Idol” in 2001, where Simon Cowell was a judge. However, things didn’t go his way at the time. 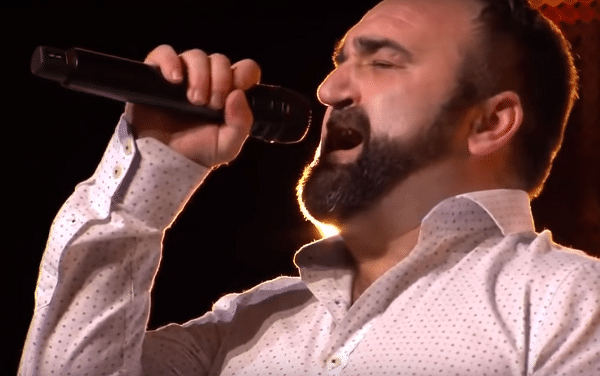 “Simon was very nice, but back then it was a very image-led business.”

Fast forward to 2018, and he’s back to try and change Cowell’s mind. Like most series of “The X Factor,” this year is set to treat us to plenty of familiar faces, with Tetley auditioning for the judges in the very first episode.

The new panel of judges got to work for the first time together as Simon Cowell, Robbie Williams, Ayda Field, and Louis Tomlinson started their search for UK’s next singing sensation. 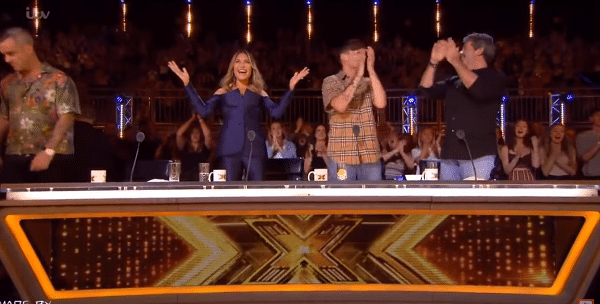 The 37-year-old barman from Yorkshire gave the judges and audience a laugh when he first walked out on stage. When Williams asked him why a career in entertainment hasn’t happened for him before, that’s when he revealed about his previous audition for Cowell.

“I did try for Simon many years ago on a TV show called ‘Pop Idol,’ not a lot happened, it’s why I’m back here … This for me is my World Cup final, I’ve waited 17 years to show I’ve still got it, I’ve still got the same passion as before.”

Tetley then gave a show-stopping performance of “And I am Telling You I’m Not Going” from the musical “Dreamgirls.”

His unique voice and fantastic stage presence were enough to leave the judges in awe and give him a standing ovation. 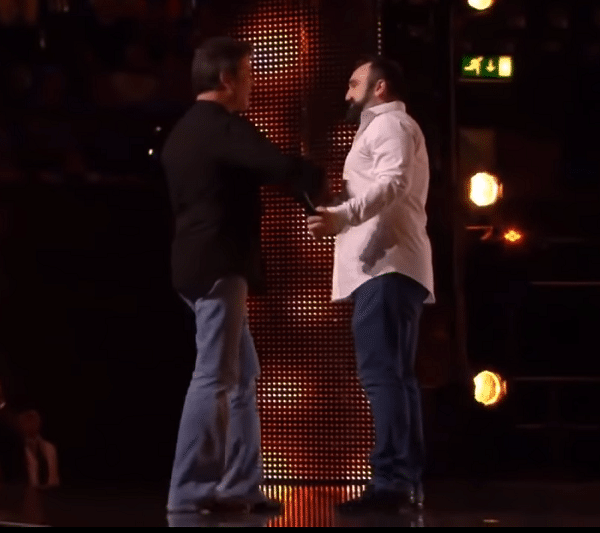 “The music business has to be more open-minded; it should be about who deserves an opportunity. And I could not be happier for you … I want to give you a yes and come up there and apologize for what I said to you 17 years ago.”