When it comes to paintings and artworks, artists usually sign their names to brand the masterpiece. This is important in order for people to recognize their work.

As common sense would dictate, however, this custom among artists certainly does not apply in the medical field. It would be unthinkable if, say, a surgeon etched his initials on a patient’s body part, right? Well someone did exactly that! 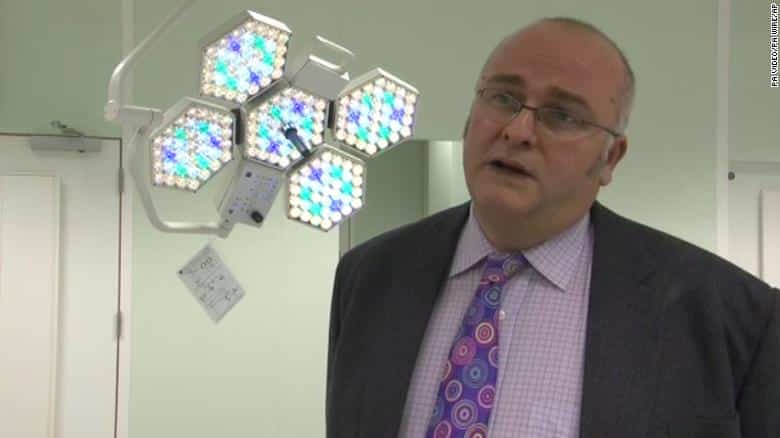 Renowned British surgeon Simon Bramhall has recently pleaded guilty for using an electric beam to write “SB” into two of his patients’ livers during transplant operations he perfeormed in 2013. The elctric beam, according to a Washington Post article, is typically used “to seal blood vessels” but the surgeon used it for something more – and no one knew about it, at the time. 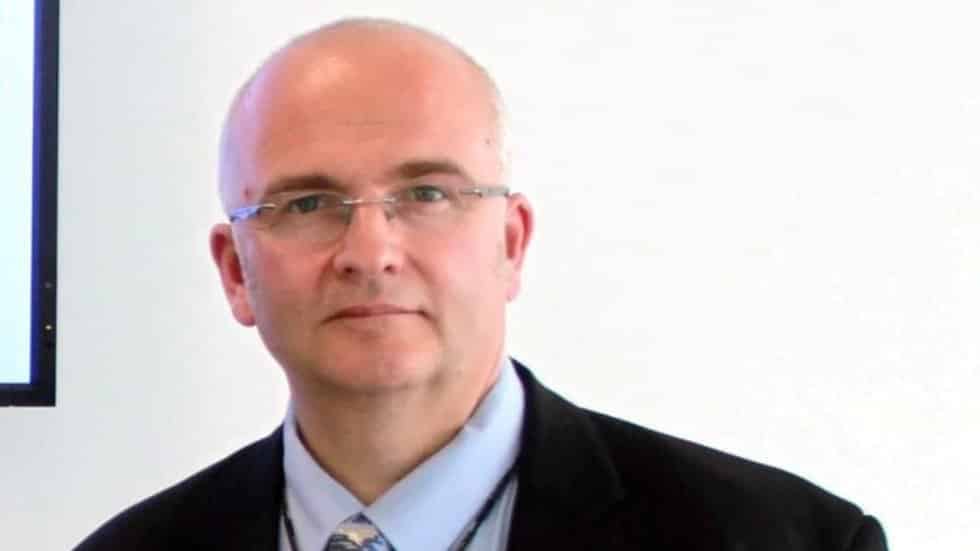 Since the female patient’s liver did not heal as expected, she eventually had to undergo another operation. It was then that the doctors discovered Bramhall’s initials, etched on her internal organ.

Soon after the issue surfaced, Bramhall was suspended from the hospital. After several months, he was reinstated but decided to resign soon thereafter because of “stress-induced illness”.

Eventually, he was charged for his wrongful acts which prosecutor Tony Badenoch described as “not just ethically wrong but criminally wrong.” 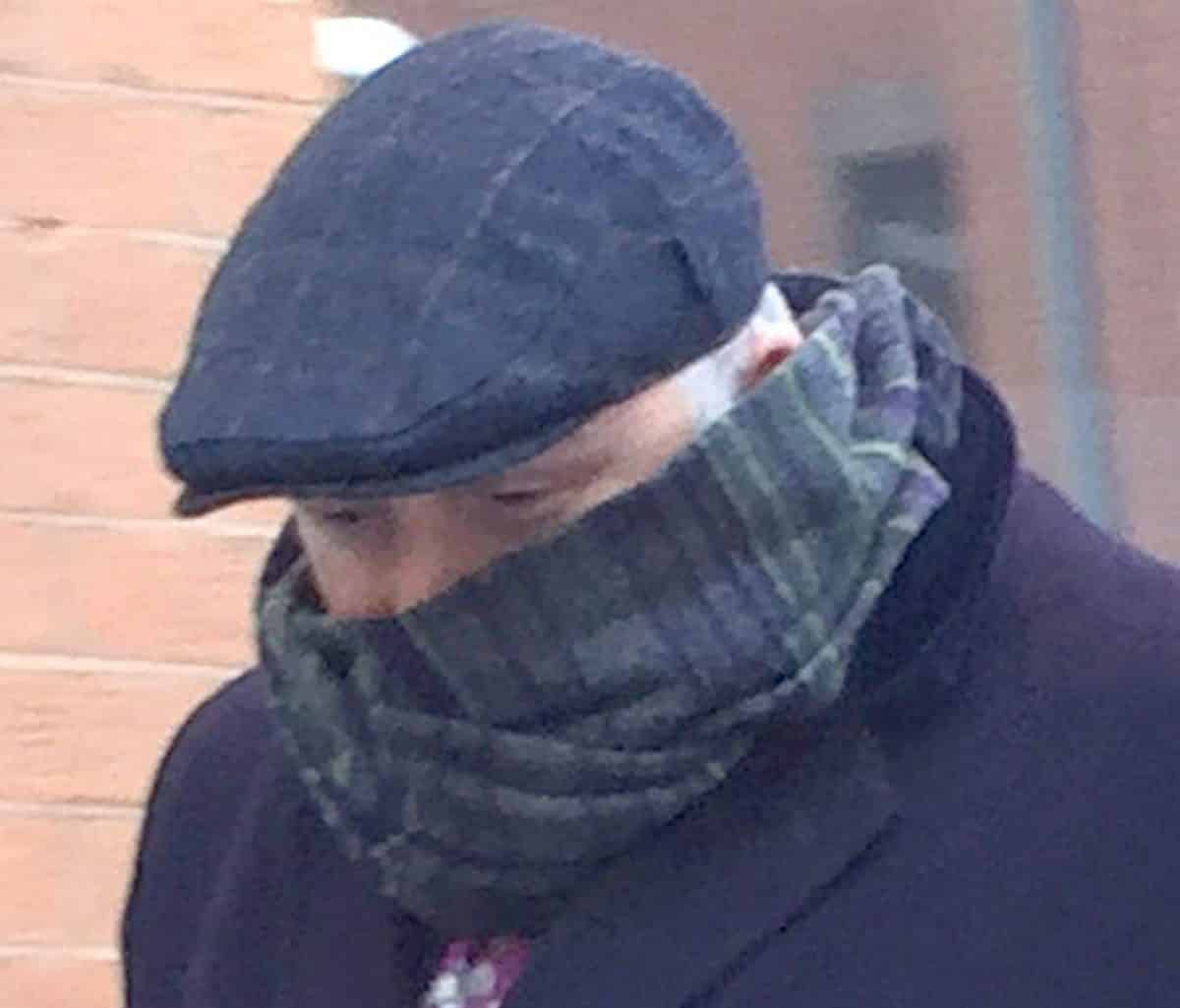 He was respected in the field as he has “tutored medical students” and “supervised postgraduate students pursuing higher degrees,” Washington Post wrote. In 2010, Bramhall even made headlines after performing a lifesaving transplant operation “for a patient with a liver that was recovered from a private plane crash in Birmingham.,” the website further tells us.

In an interview with the Telegraph, Reid said:

“It was intentional application of unlawful force to a patient whilst anesthetized.”