Photographer Alex de Mora collaborated with VICE Magazine to come up with an insane concept of a fashion editorial. Instead of casting “young and skinny models”, de Mora opted to dress old pensioners in Snoop Dog-style outfits to depict how our generation would look like when we retire.

In an article he wrote for Bored Panda, the photographer revealed that the inspiration came to him while he was snapping photos of his grandmother. For the unusual photoshoot, de Mora with the help of his creative team clothed people over the age of 60 in street wear brands including Adidas, Champion, Le Coq Sportif and Moschino.

Check out the photos below: 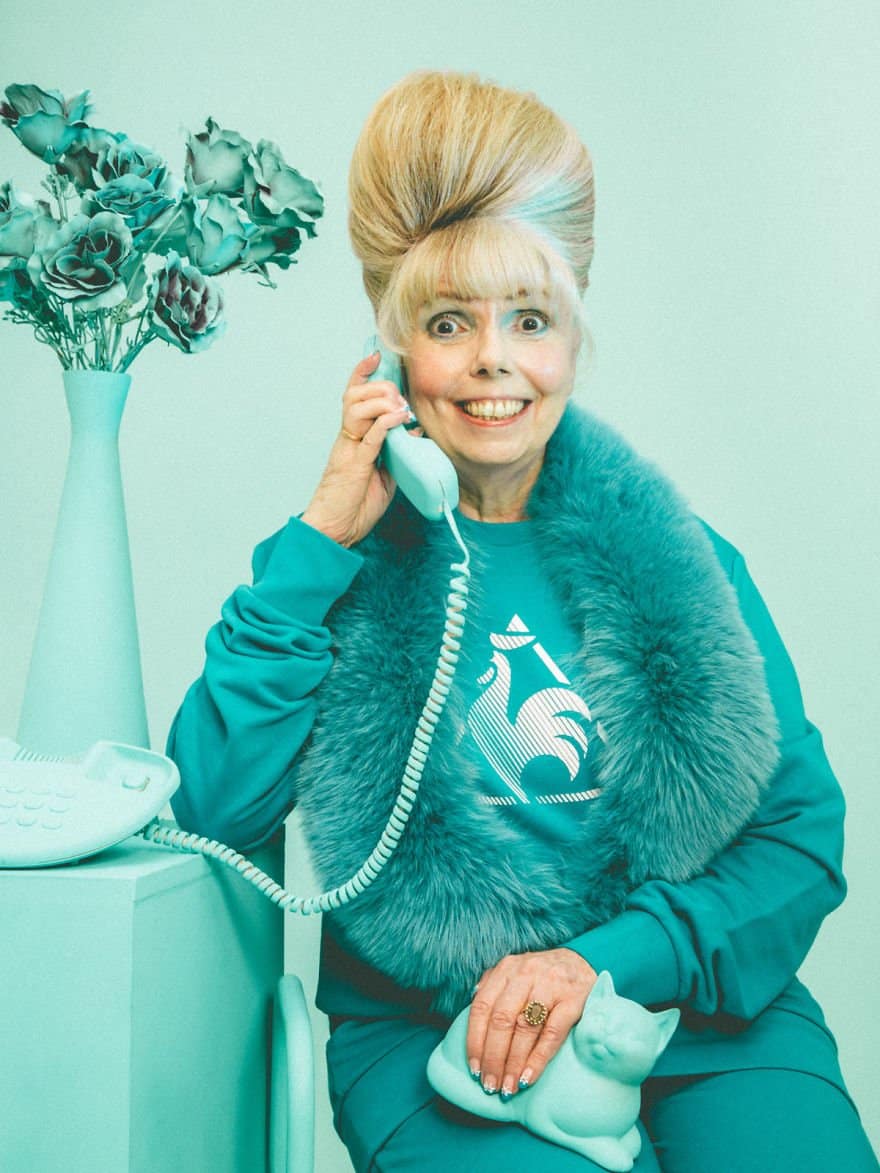 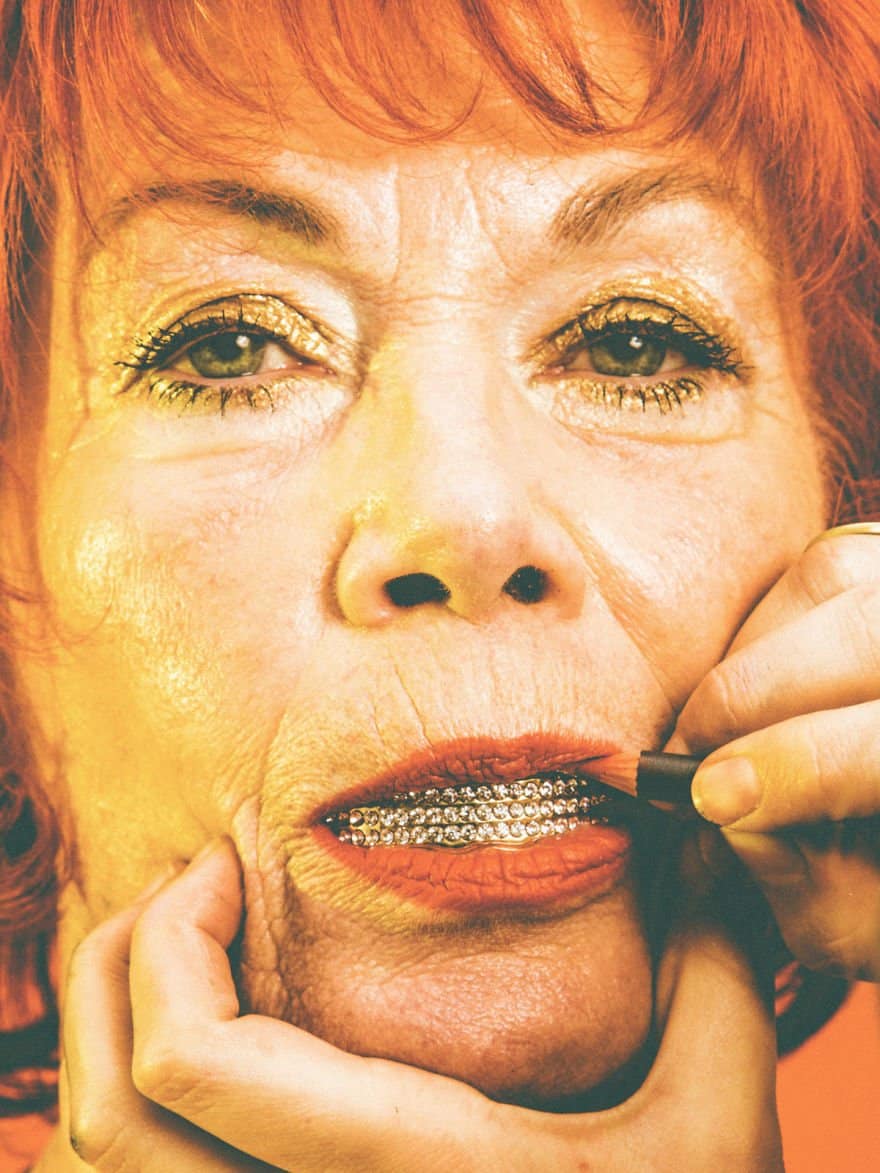 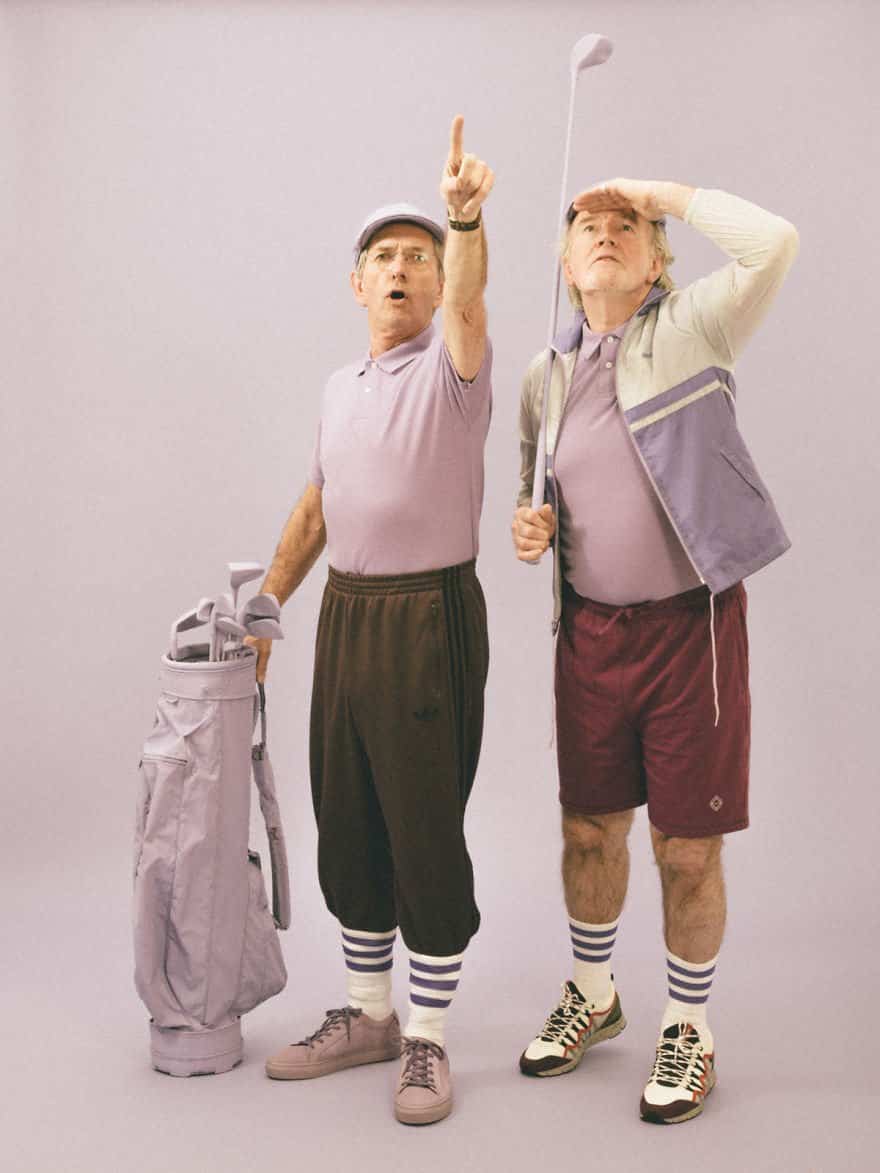 In the mood for some ice cream. 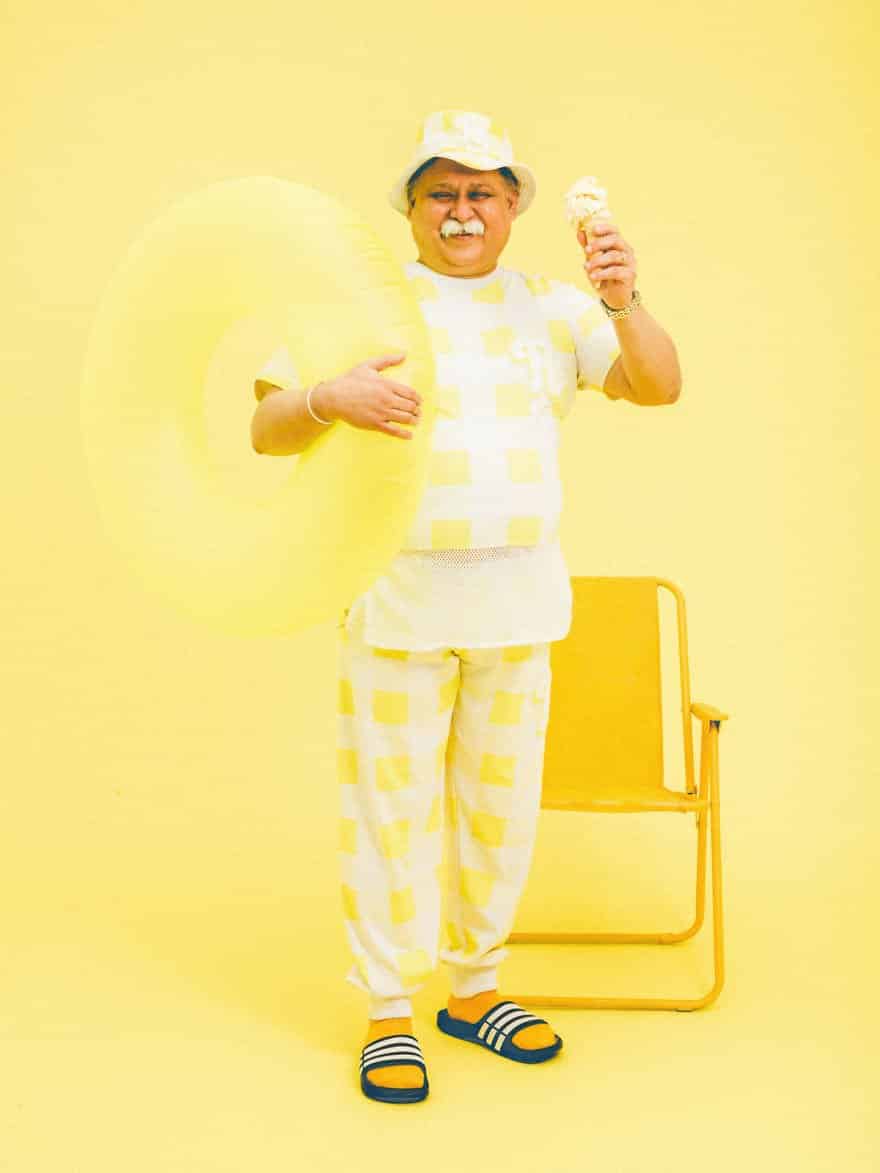 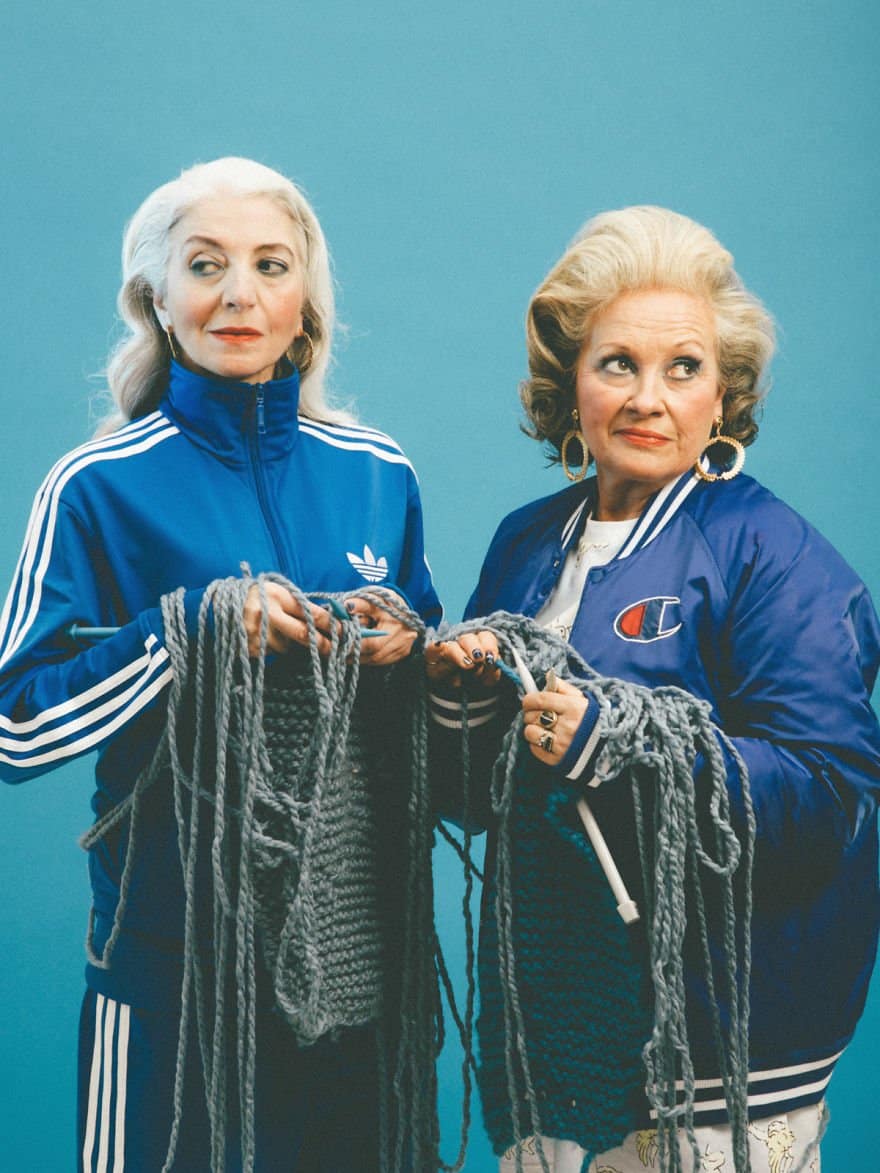 Speaking of awesome, this would look good as you hit the airport. 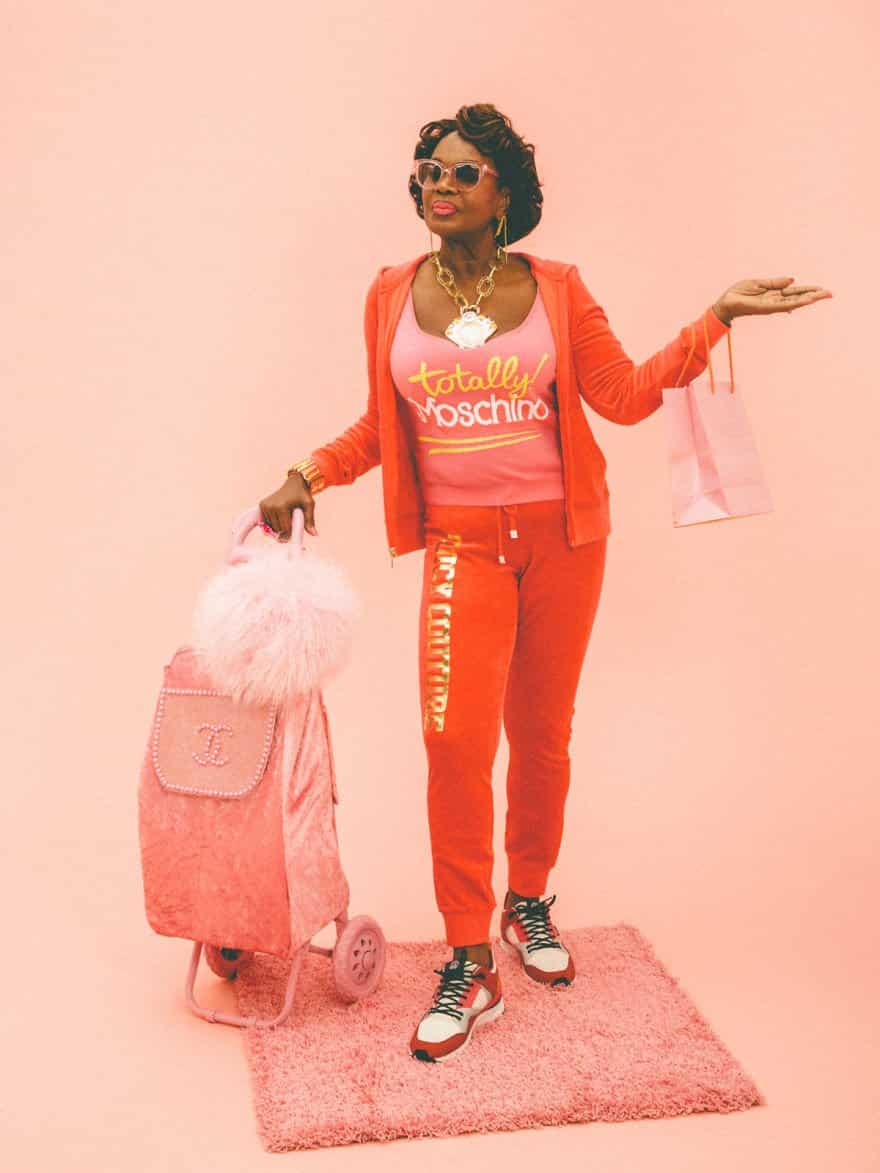 Say hello to my little friend! 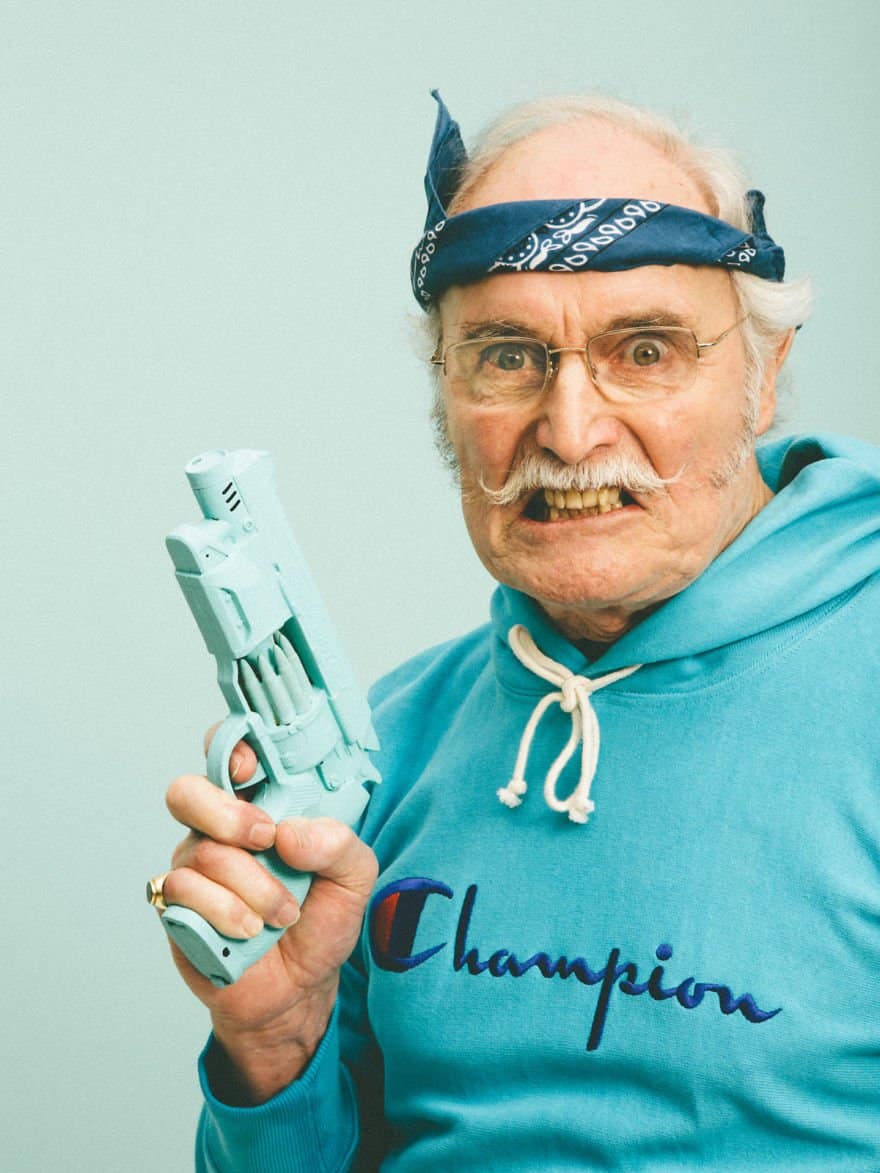 The eccentric photoshoot was done inside his studio in London. Members of his team including stylist Kylie Griffiths , hairstylist Sami Knight, set designer Penny Mills , and make-up artist Lydia Warhurst all worked together to transform de Mora’s vision into reality.

You can see more of de Mora’s photos on his website. 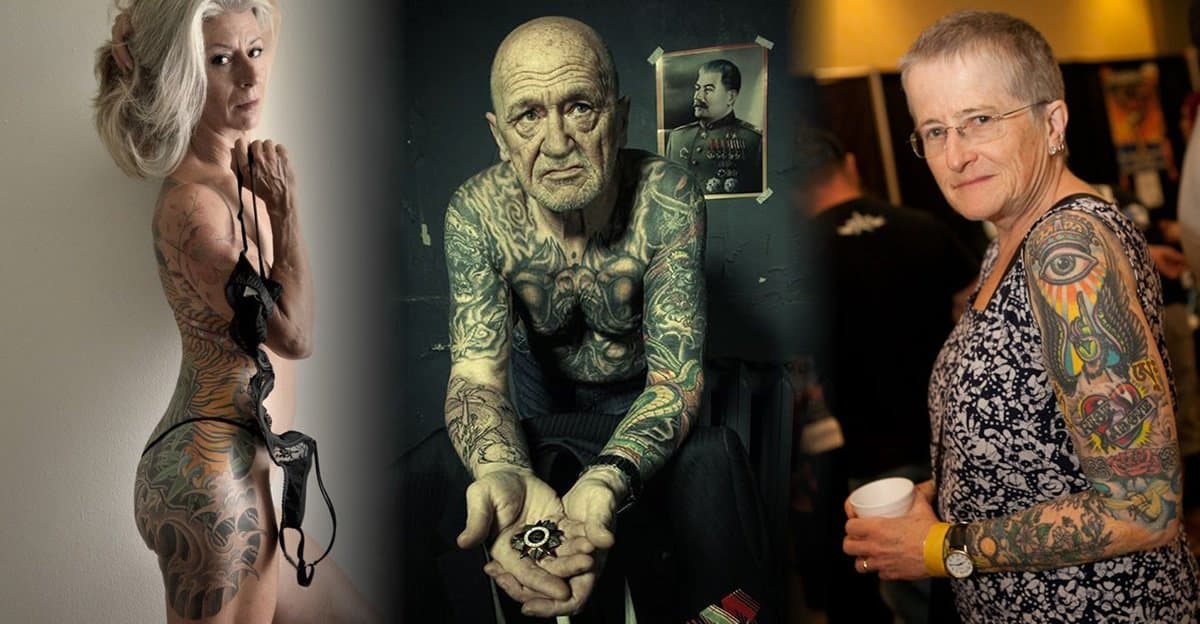