No more chicken nuggets for you! A school in Taiwan has ordered its pupils to stop feeding the resident dog after it became obese. The unfortunate pooch has been placed on a strict diet after kids kept overfeeding him, making him grow into the size of a small cow.

Little White Socks is the guard dog of Wenhua Elementary School in Tamsui, New Taipei City. The sweet pup is known as a beloved local celebrity and the kids love feeding him whenever they can. Unfortunately, all the treats have caused the dog to gain so much weight he is currently a whopping 110 pounds.

The overweight pup spends most of his time sleeping and being unable to move properly. 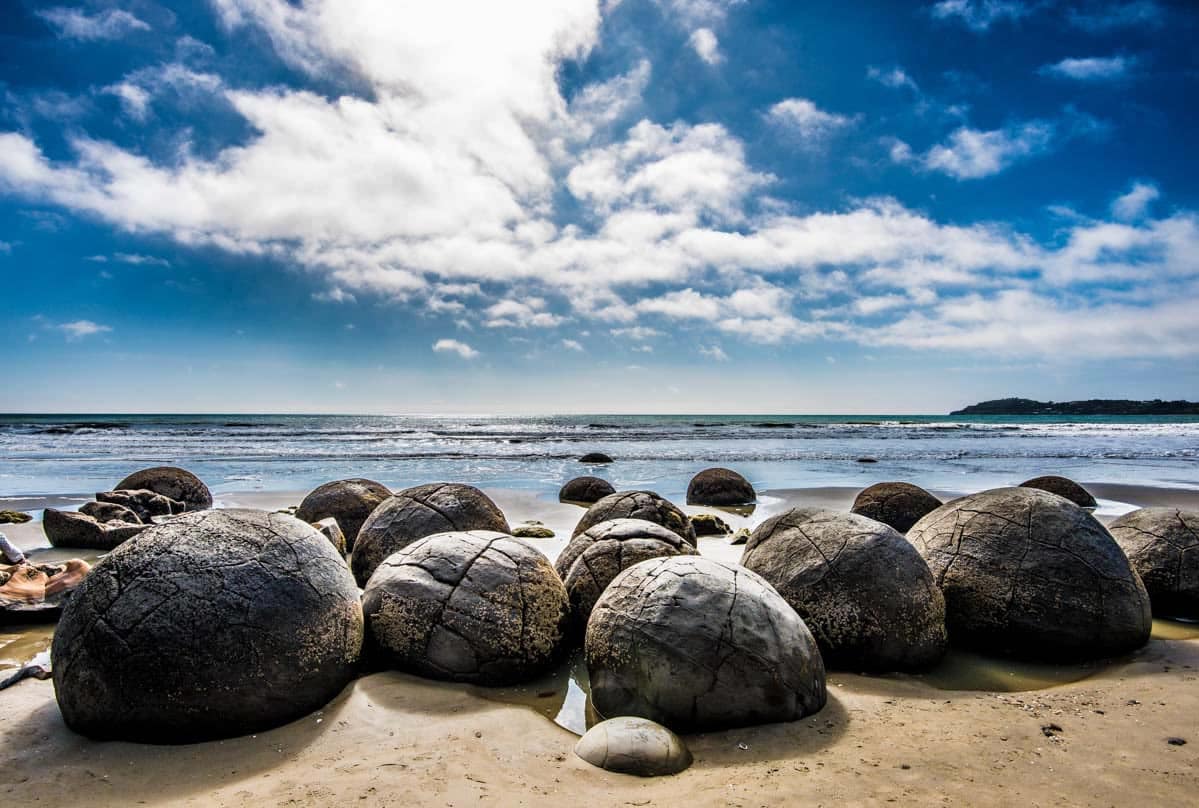 His astounding weight gain has led to the school being concerned about his health. 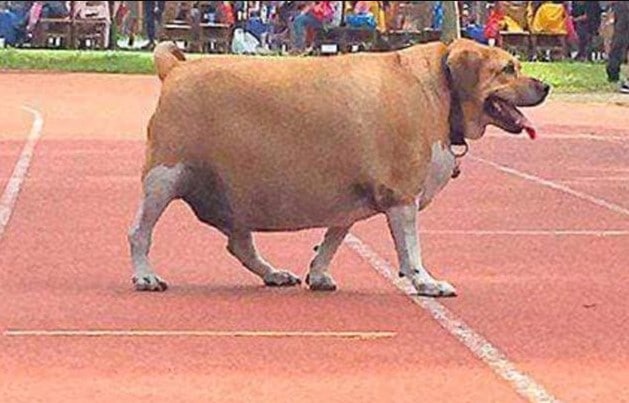 Little White Socks made headlines in Taiwan when video footage showed how the oversized school dog struggled to get to his feet. The pooch also had a hard time getting up the stairs and was clearly unhappy with his predicament.

Luckily, school authorities have restricted the pupils and staff from giving Little White Socks any food. Instead, his treats will consist of occasional walks and unlimited pats for being a good boy.

The good boy gets a few pats from one of the kids. 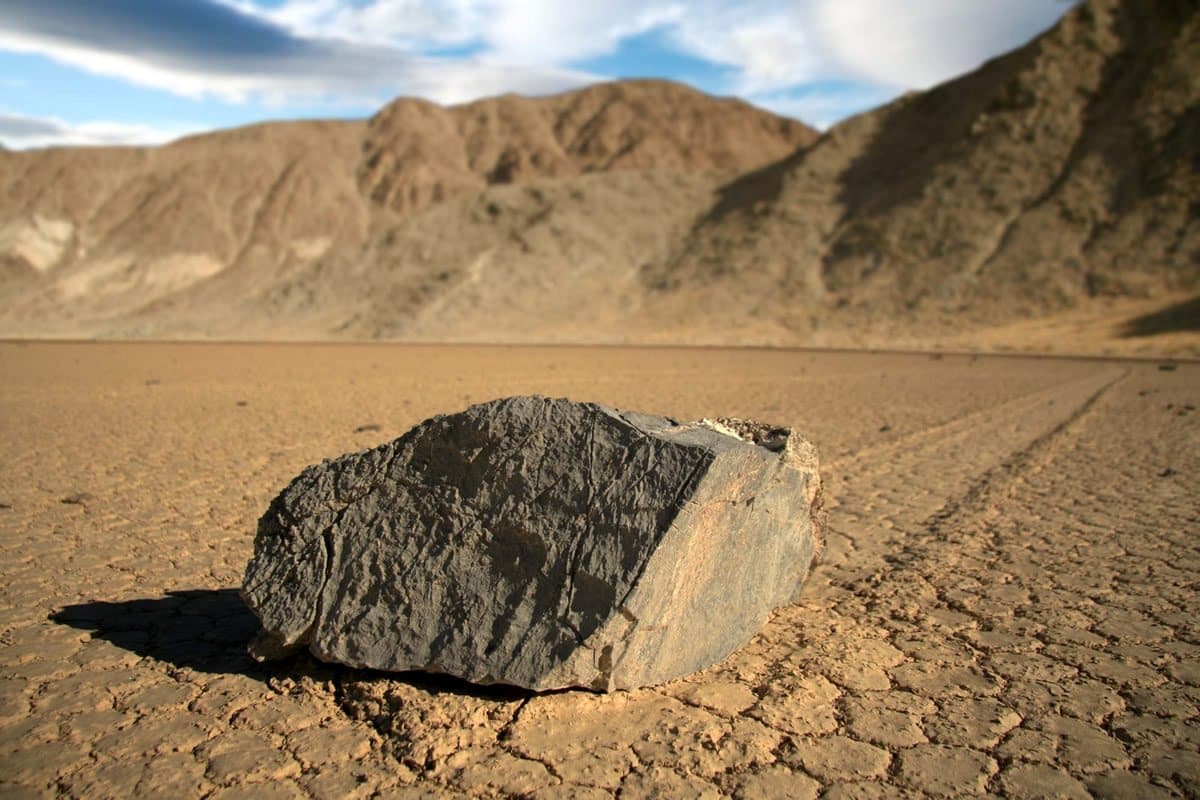 People are understandably concerned about Little White Socks’ health. Ms. Liu of Wenhua Elementary School only had good things to say about the pooch.

“Everybody just loves Little White Socks, it’s a very quiet and well-behaved dog. It will stand guard at the school entrance whenever the kids arrive or leave at school. I just hope that it can be healthy again.”

Little White Socks isn’t happy about getting less treats but it’s for his own good. 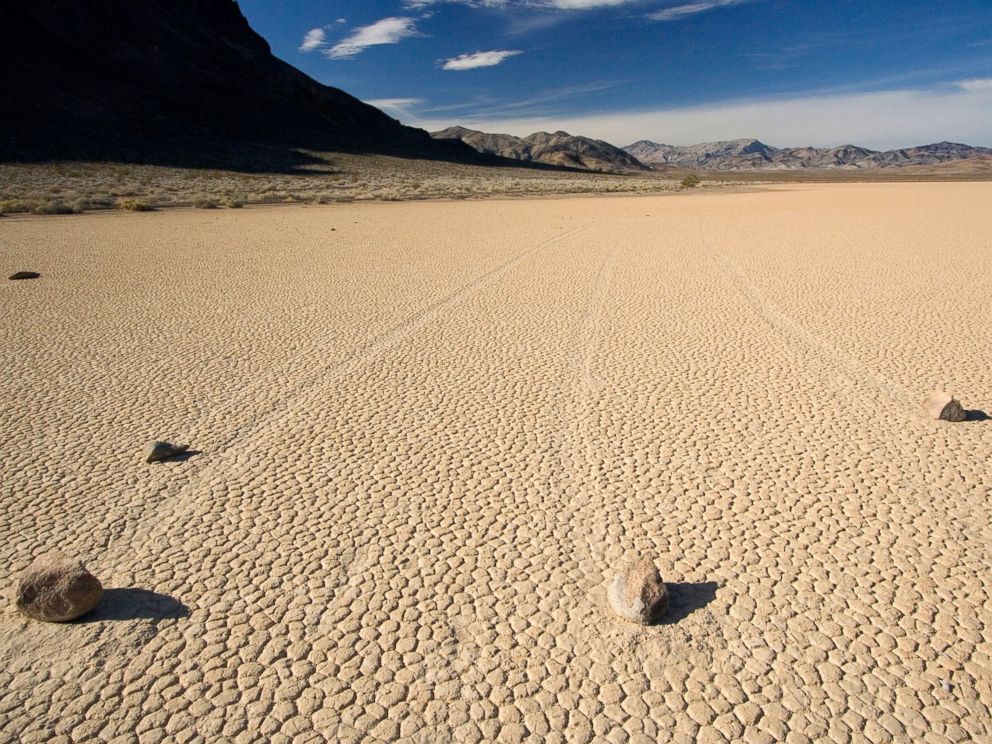 Although his weight might be the most surprising thing about him, Little White Socks has an interesting backstory.

He was originally brought to the school by students who rescued him from the streets eight years ago. Since then, the dog has guarded the school as a way to thank his rescuers.

He is so well-loved that he is even featured in the school’s logo! 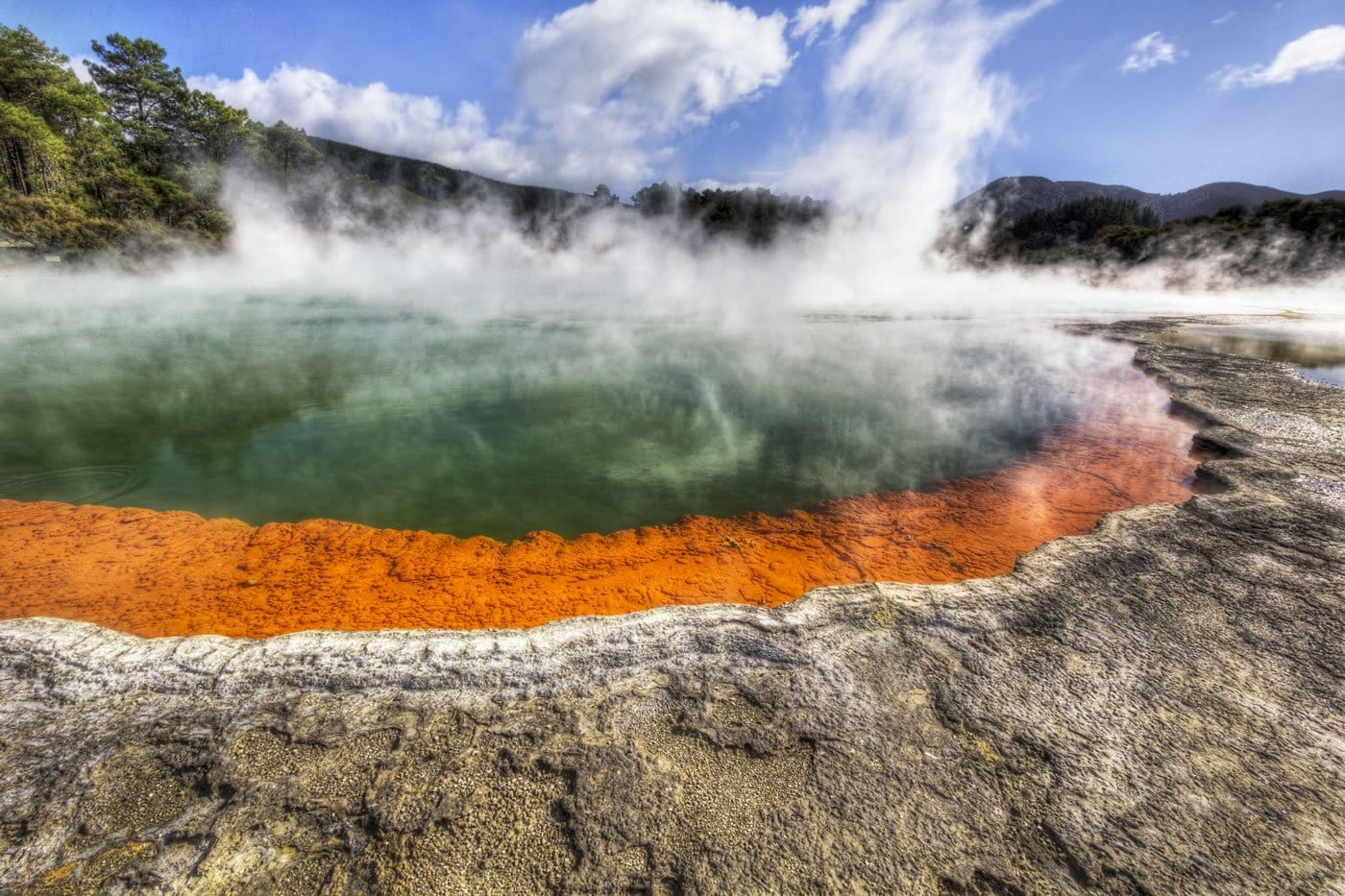 It might take a lot of patience and determination before Little White Socks can go back to his ideal weight. Nevertheless, the whole world is rooting for him every step of the way.