If you see a group of teenagers attacking a poor animal, would you step in and tell them to stop – even if you are alone? Well Sarah Tough, just like her last name, is indeed a tough girl as she did exactly that.

While she was walking her dog on Crimond Beach in County Durham, England, she managed to see some teenagers who were actually torturing a baby seal to death. She didn’t hesitate and immediately confronted them.

Much to her shock and surprise, they turned to her instead. 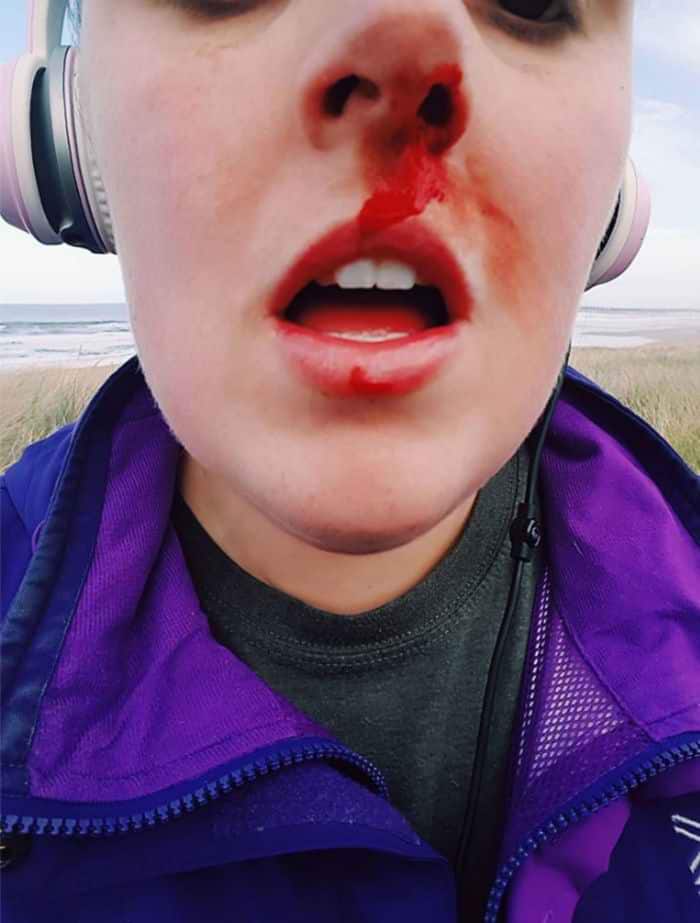 “Got punched in the nose by some little smack head because him and his pals were torturing a baby seal on Crimdon Beach, rolling him around and burying it in the sand, letting their dog on it.

After getting physically assaulted, Tough got in touch with the Royal Society for the Prevention of Cruelty to Animals (RSPCA). 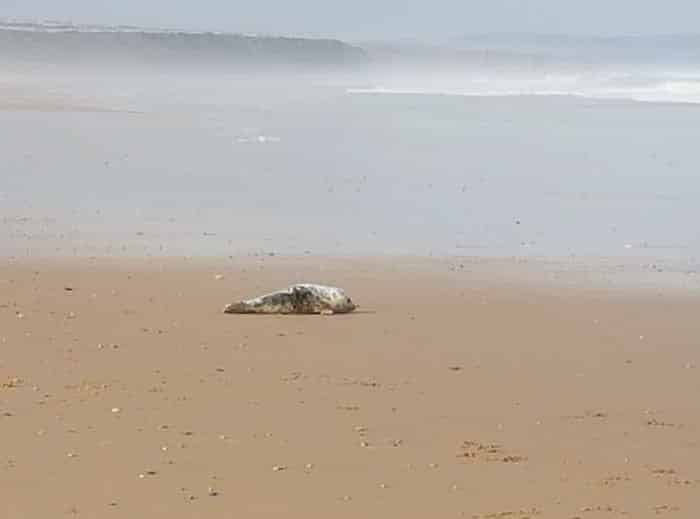 “[They] got there in record time and gave him some food. He’s fine but very scared and exhausted. I have a nose piercing and the punch meant that my piercing punctured my septum. The rest of them started to laugh when I was hit.”

“Luckily it’s not broken but there was a lot of blood and it was like a searing hot pain. It’s still sore now. I’m not so worried about myself though, I’m just glad the seal is safe.”

Our hats are off to this amazingly brave lady who “took one for the seal team,” as she would later describe. 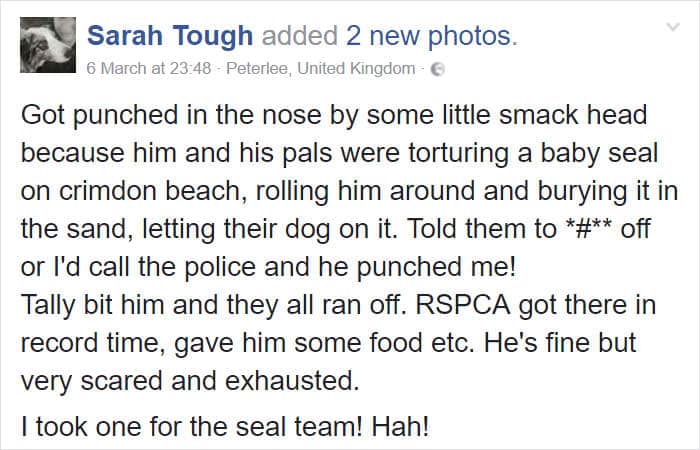 We sure hope those responsible for attacking both Sarah and the seal will be brought to justice.