Most children believe in a big jolly man in a bright red suit and white beard carrying a sack full of toys during Christmas. However, Santa Claus doesn’t look the same in other countries around the world. In some traditions, the generous being could be clad in green and sometimes isn’t even a man at all.

The modern Saint Nicholas with his reindeers, chimney-climbing abilities, and trademark “Ho ho ho” became popular in the 19th century. While this is the jolly old Saint Nick we know, he has different faces, costumes, and personalities around the world. Here are a few of the different kinds of Santa Claus in other countries.

Let’s start off with a Santa that resembles the popular American tradition, albeit with a long red robe instead of a coat. The name is French for Father Christmas and he has his own little quirks. For instance, he leaves the presents in children’s’ shoes left by the fireplace. In addition to that, he has a scarier companion named Père Fouettard (‘whipping father’), who spanks naughty kids. 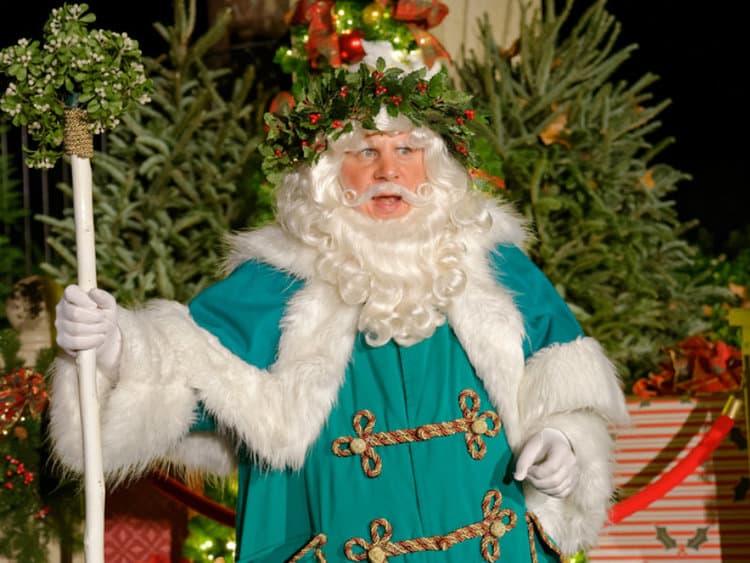 Father Christmas is certainly one version who is steeped in Pagan traditions. He wears a long green cloak, a wreath of holly on his head, and a staff topped with holly or ivy. 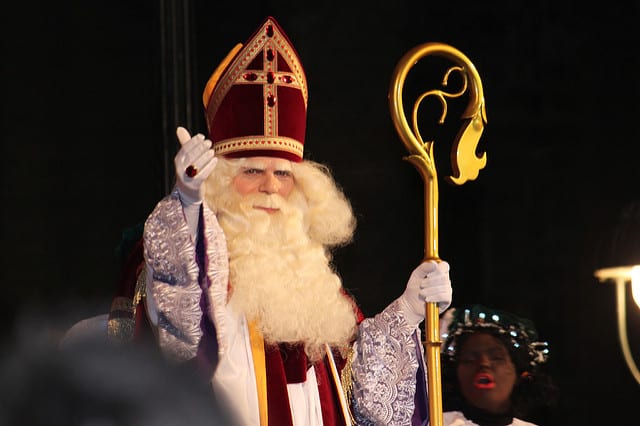 This Santa doesn’t need a group of reindeer. Sinterklaas makes his way around town on a white horse to deliver gifts to good children. He represents Saint Nicholas by wearing a tall bishop’s hat and a jeweled staff. Interestingly, his companion Grumpus rattles chains and threatens to kidnap the naughty kids. 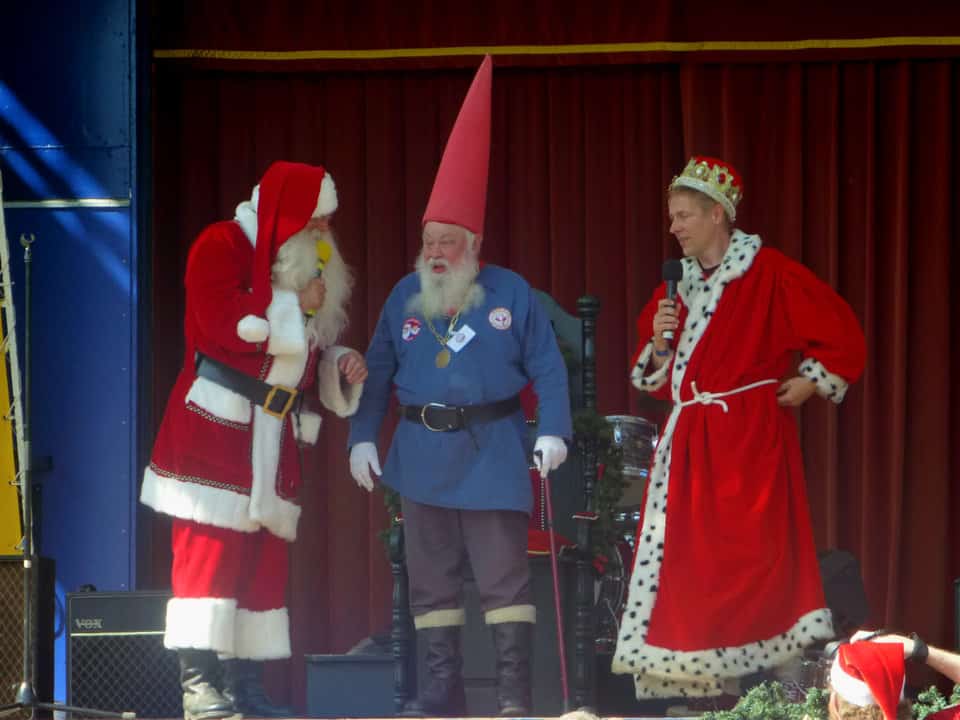 Julenissen is also from the North Pole but his costume is decidedly different from the popular Santa Claus. He wears grey clothes and has a matching grey beard. Interestingly, the Julenissen were initially depicted as barnyard demons that protect the farm. 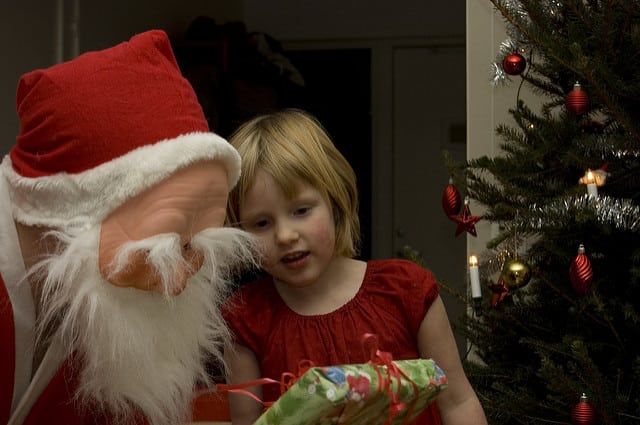 Tomte was originally depicted as a dwarf-like creature that protects farmhouses against bad luck. However, it has since been turned into a Swedish Santa that gives out presents to good children. It is usually an adult member of the family who dresses up as Tomte, donning a red coat and a strange mask. 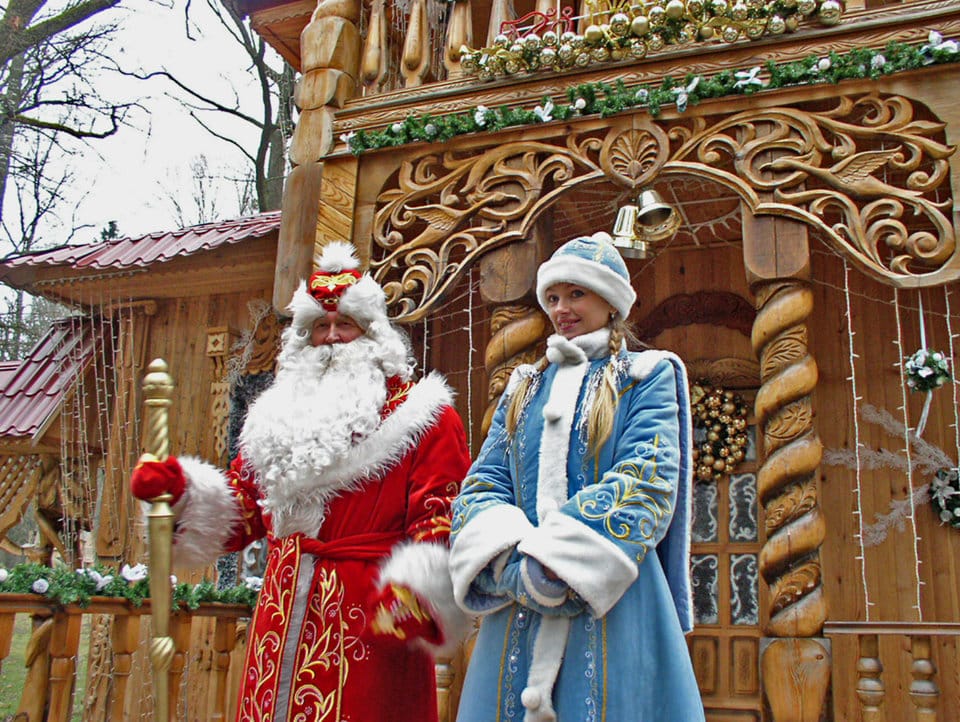 Ded Moroz (Father Frost) and Snegurochka (Snow Maiden) are the good guys who present nice children with gifts during the holidays. However, Father Frost wasn’t much of a nice man in the past. Historically, he was supposed to be a wizard who kidnaps the naughty. It wasn’t until later that he got an assistant in the Snow Maiden and began giving out treats on New Year’s Eve. 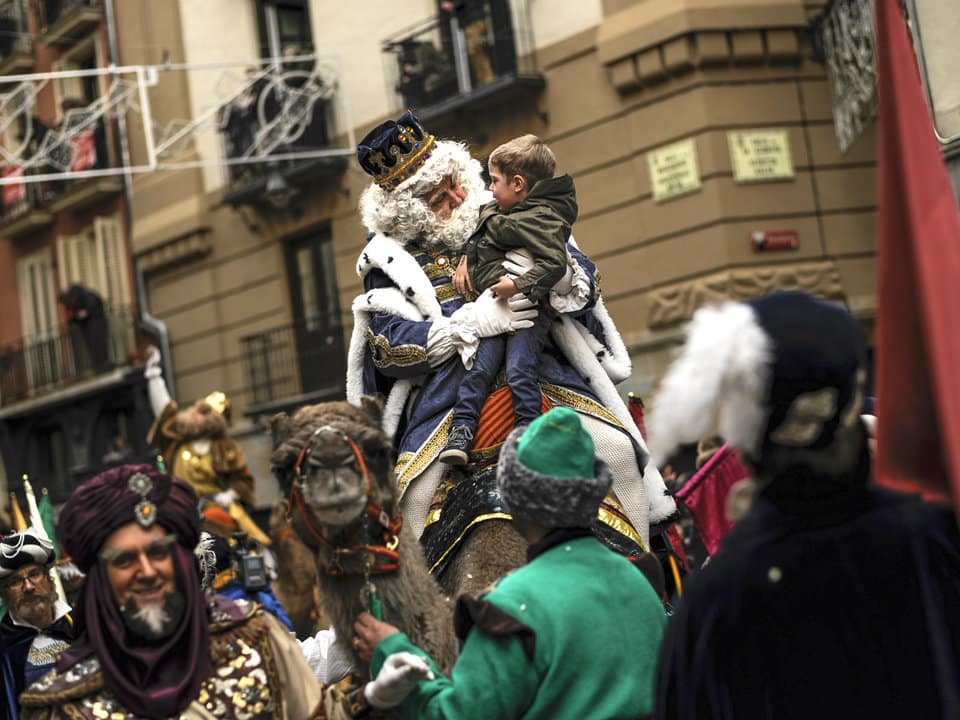 Kids in Spain are certainly lucky since they get a visit from three nice figures known as the Los Reyes Magos (‘Three Wise Men’) who do Santa’s work. However, they don’t show up until El Dia de Reyes on January 6, which is traditionally when the Wise Men visited Jesus Christ in the manger. Like Santa Claus, Melchor, Gaspar, and Baltasar receive letters from hopeful children. 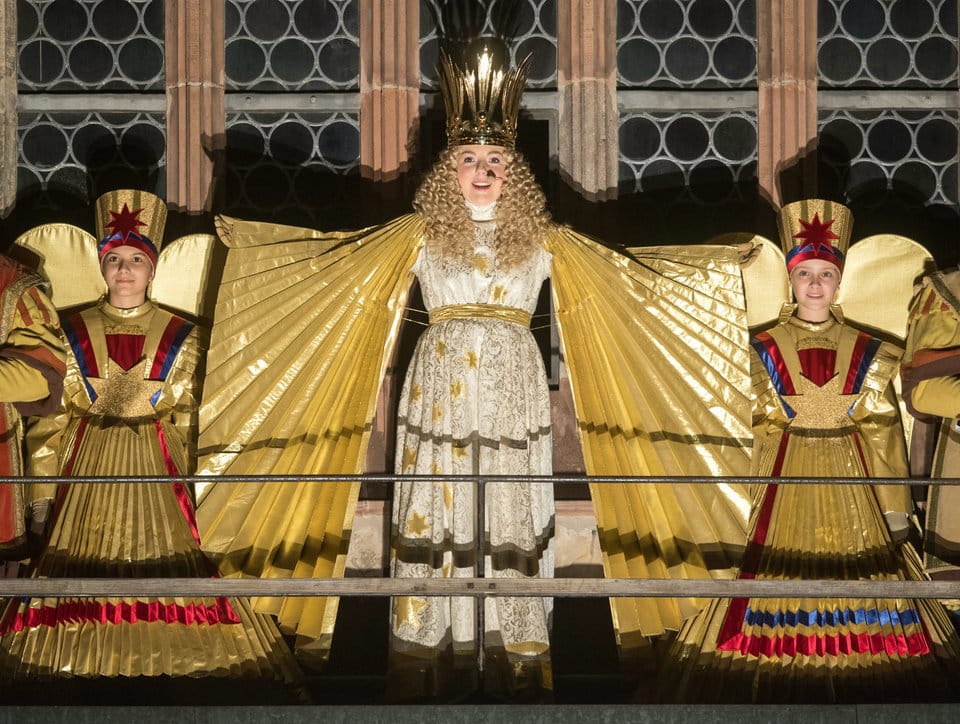 Here’s a version of Santa that isn’t derived from Father Christmas or Saint Nicholas. Christkind (‘Christ Child’) is usually portrayed as a female gift-giver with long curly blond hair and is inspired by Jesus Christ’s appearance. In Nuremberg, Christkind is usually played by a young child and called ‘Christkindlmarkt’. 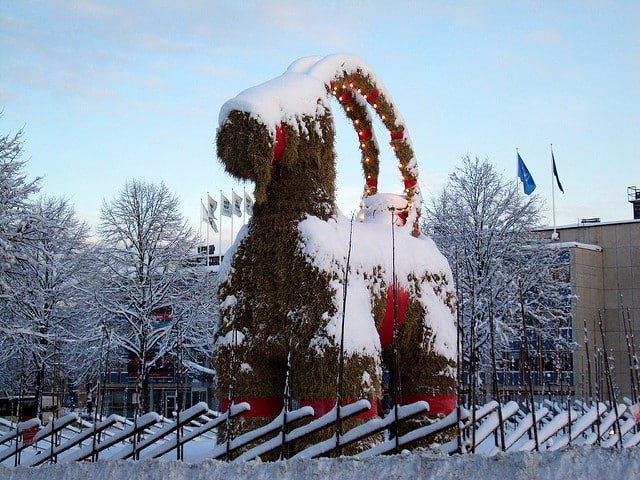 Trust Finland to have a truly unique take on Santa Claus. Joulupukki or Yule goat used to be a malevolent spirit that knocked on doors and demanded Yuletide feast leftovers. However, the tradition has since mellowed down as Joulupukki now visits each house and gives out presents for good children. Additionally, the Yule goat rides a sleigh pulled by reindeer but they don’t fly in the air. 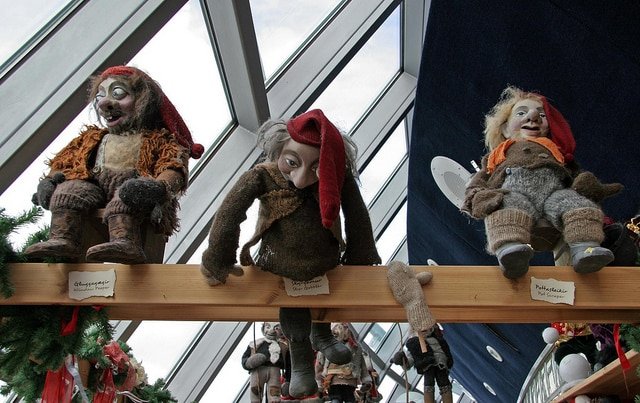 We’ve already mentioned Yule Lads as one of the most interesting things about Iceland. The 13 mischievous elves usually play tricks on naughty children. However, nice kids can expect some treats in their shoes.

No matter where you are, there is always a version of Santa Claus who will reward you for being good this year.