Perhaps no other topic is as divisive among pizza lovers as this: does pineapple belong to pizza or not? It’s a question that’s sure to prompt a long debate when asked in a crowd because really, people have strong opinions about it. In most cases, its either they absolutely love it or furiously hate it. There is no middle ground.

In fact, some may even remember that President Guðni Th. Jóhannesson of Iceland even suggested once that he wants to ban pineapple on pizza. Canadian Prime Minister Justin Trudeau wasted no time and responded to this on Twitter saying, “I have a pineapple. I have a pizza. And I stand behind this delicious Southwestern Ontario creation.” 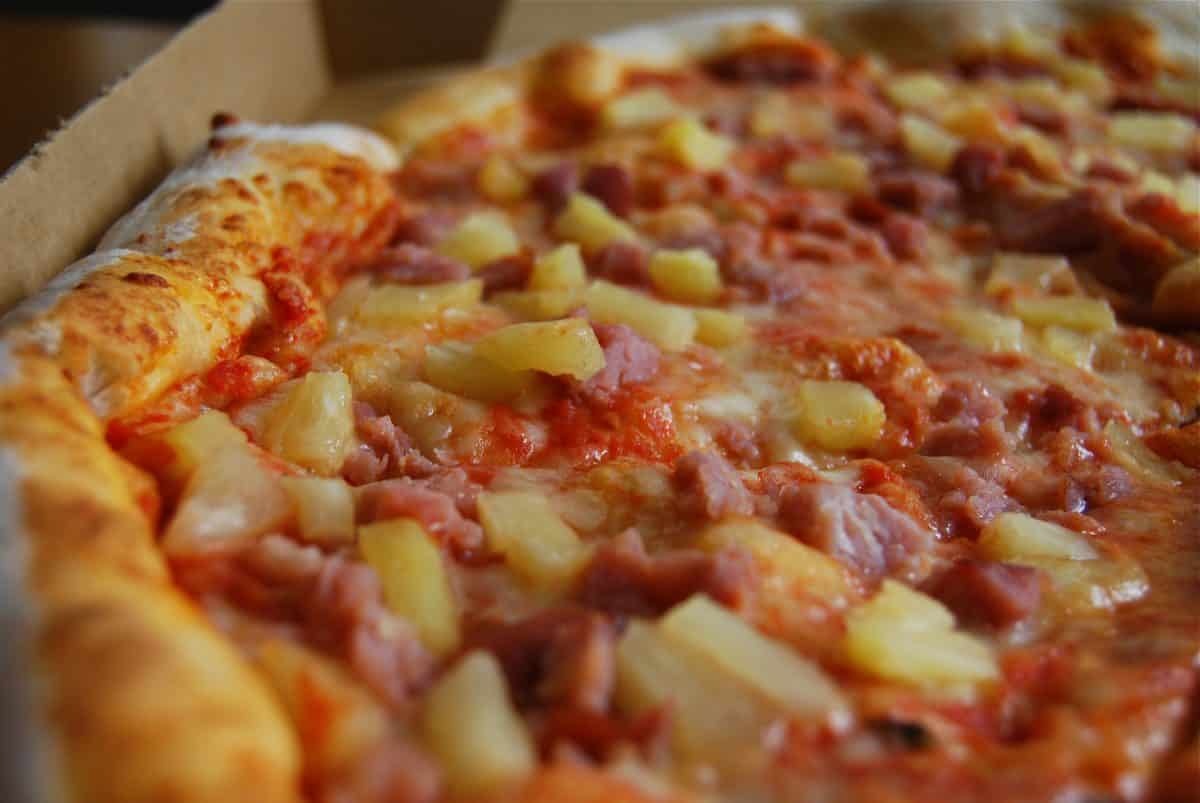 Well whether you are a fan of the food or not, yes, we’re confirming it for you: the Hawaiian Pizza, despite its name, was actually not invented in Hawaii. And yes, the guy responsible for the controversial food wasn’t even from Hawaii!

In an article by the Vintage News, we read that the pizza was first introduced in Canada back in 1962 by Sam Panopoulos, a Greek immigrant who moved to the country in 1954. 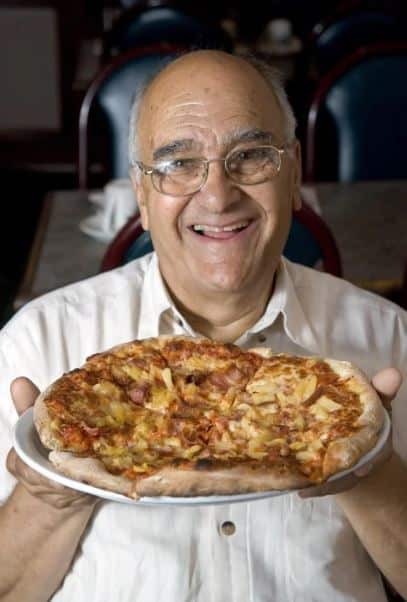 Apparently, Sam wanted to try his luck in the food industry so he put up his own restaurant in the town of Chatham. He called it Satellite and he offered his customers with burgers, pancakes, and other American favorites. At the time, pizza was fast becoming popular in the United States and he was aware the craze will soon reach Canada.

So when he finally began serving pizza in his store, he decided to try something different – he grabbed a can of pineapples and started using them as toppings. 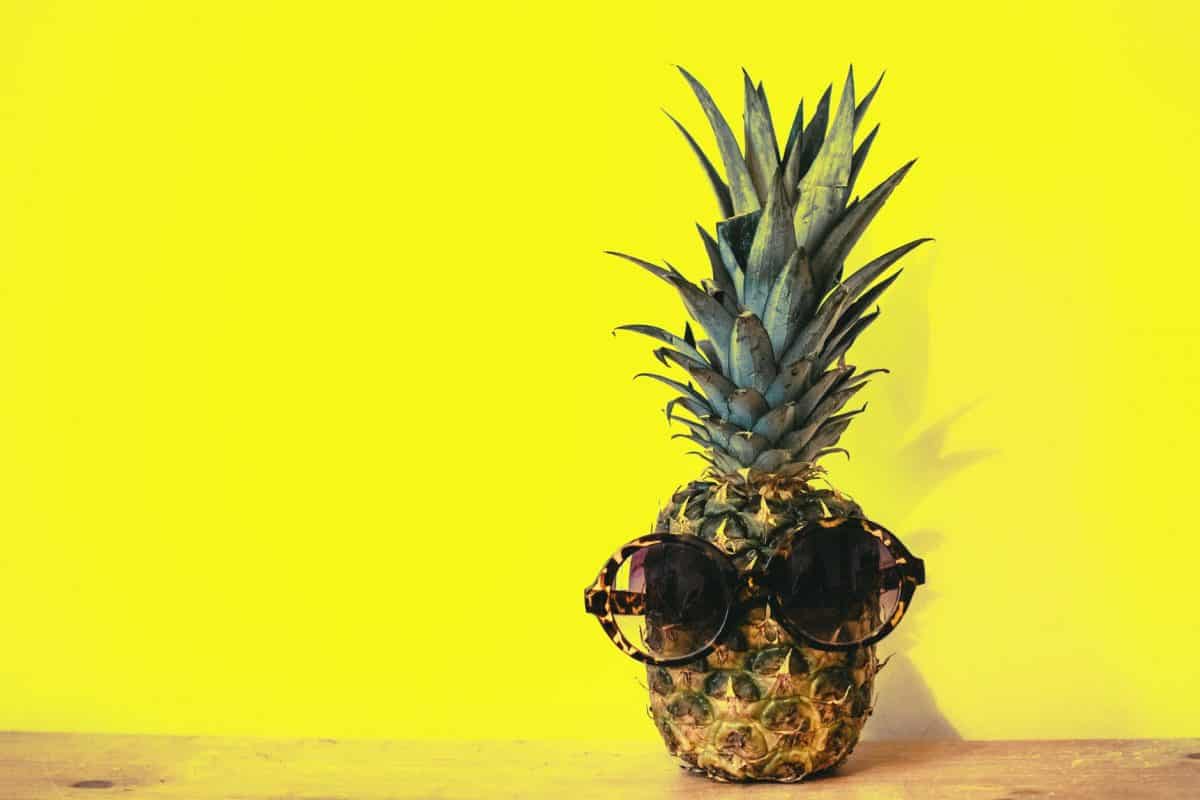 In a BBC interview, Panopoulos shared:

“We just put it on, just for the fun of it, see how it was going to taste. We were young in the business and we were doing a lot of experiments.”

Sam’s original recipe included ham and pineapple, “to provide for the contrast in taste,” wrote VintageNews.

At first, customers weren’t very enthusiastic but the food eventually got so popular that other pizza chefs began copying Sam’s invention.

“Nobody liked it at first. But after that, they went crazy about it. Because those days nobody was mixing sweets and sours and all that. It was plain, plain food.” 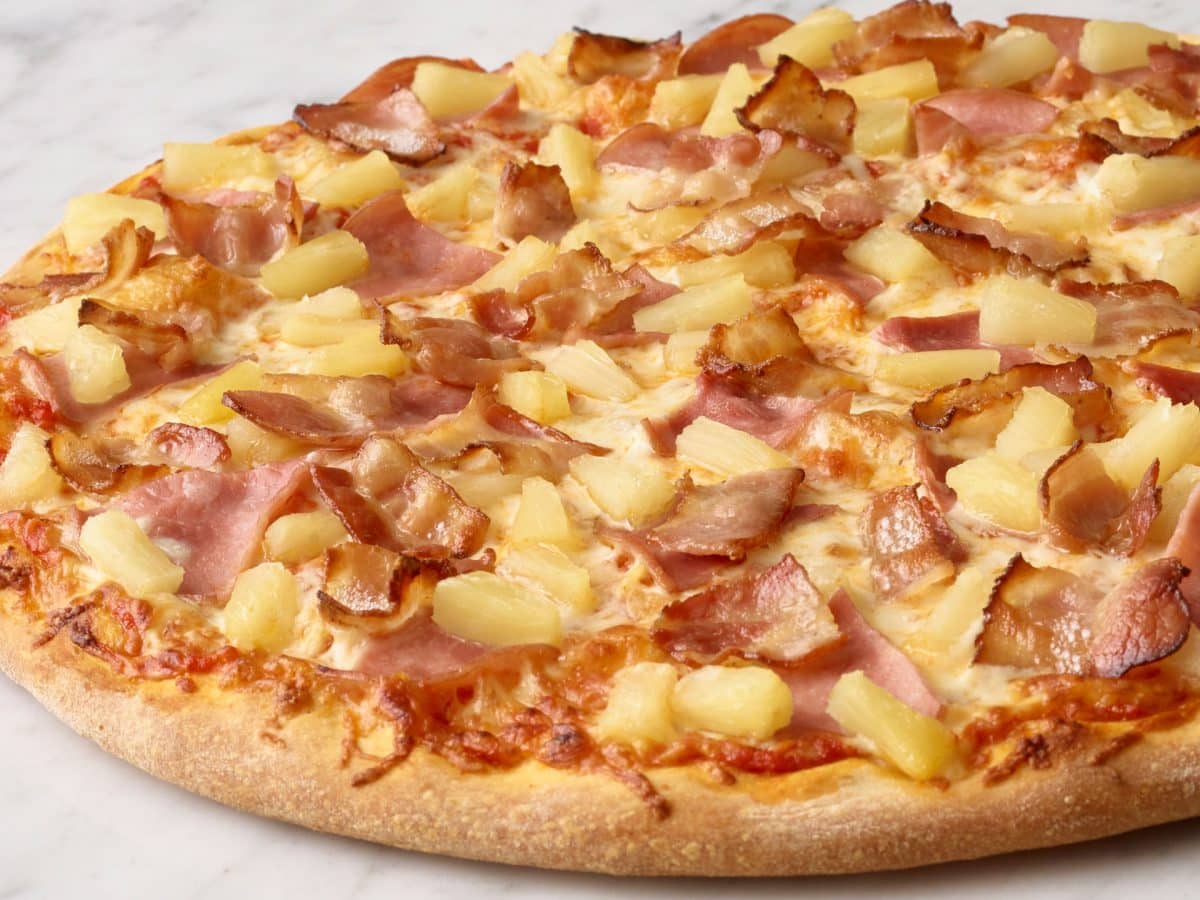 Hawaiian Pizza achieved its own popularity among pizza lovers, reaching not just the United States but other countries as well. Australia even named it as the most popular pizza, a report by West Australian tells us.

Panopoulos passed away in 2017 at age 82. Up to the present time, however, the Hawaiian Pizza has always been a source of countless debates – and memes – on the internet.