A 12-year-old Russian schoolgirl identified as Kseniya P recently died in the most horrifying manner. Initial reports say that she had been soaking in the bathtub. Unfortunately, her smartphone, which had been charging, fell into the tub.

Just like most kids her age, Kseniya was very fond of her smartphone. She treated it as a portable source of amusement — so much so that she couldn’t seem to let it out of her sight. So, she brought the phone with her to the bathroom.

Kseniya was fun-loving and enjoyed sports. 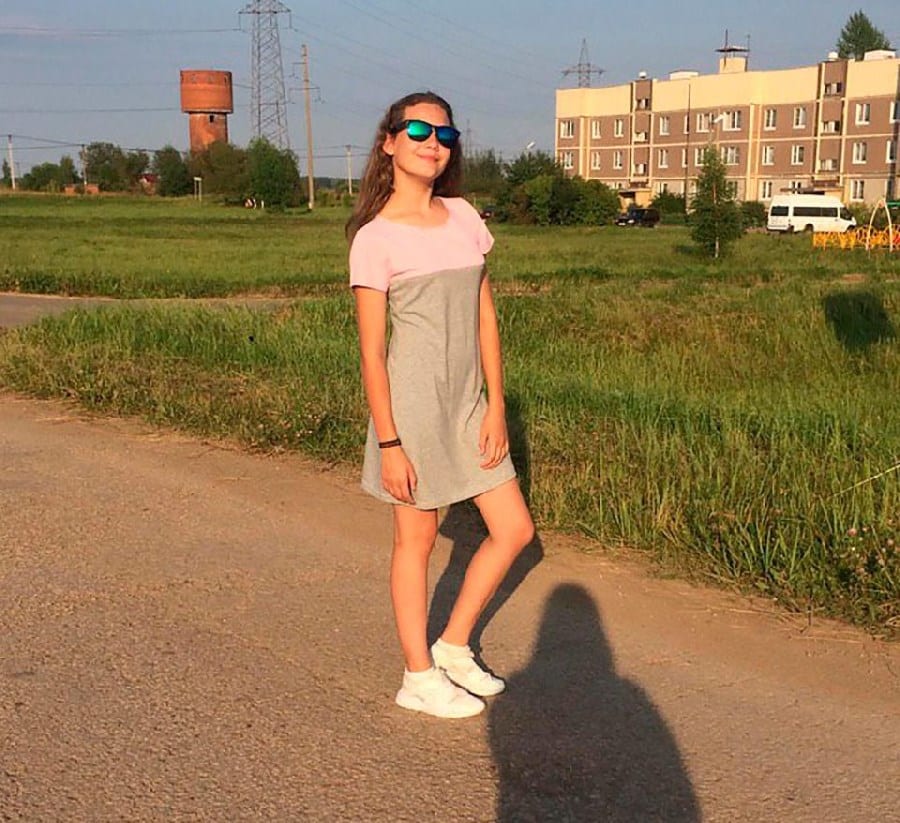 The Russian police revealed that the teen has just gotten home from playing basketball and immediately wanted to take a bath. At that time, Kseniya’s mother was preparing to cook a meal.

When she went into the bathroom, Kseniya presumably had her smartphone and charger. Perhaps, she saw that her phone’s battery was running low by then. Once inside the bathroom, she filled up the bathtub with water and she placed her phone near the tub to play some music. 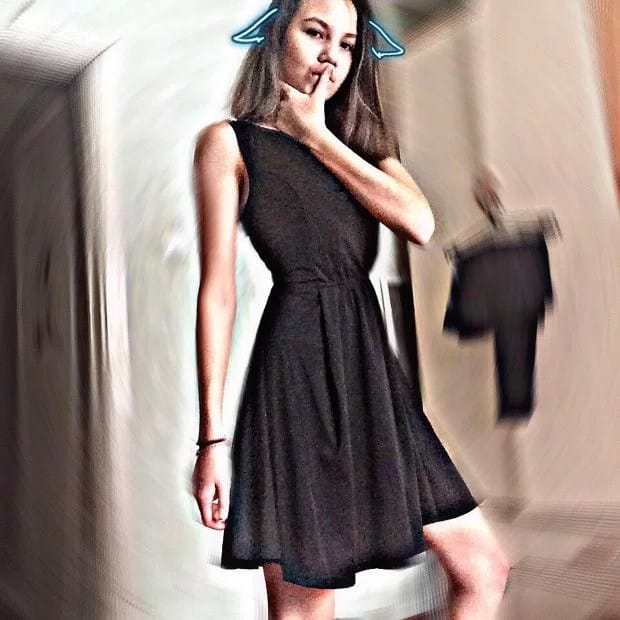 At some point, Kseniya’s phone probably ran out of battery. So she plugged in the charger and connected it to her phone. Tragically, the phone that fell into the tub with the charging cable still attached to it.

Kseniya’s mom got worried when she realized that her daughter seemed to be taking an unusually long time in the bathroom. She probably thought Kseniya had fallen asleep as she soaked in the tub.

Paramedics still tried to revive Kseniya, but it was simply too late. 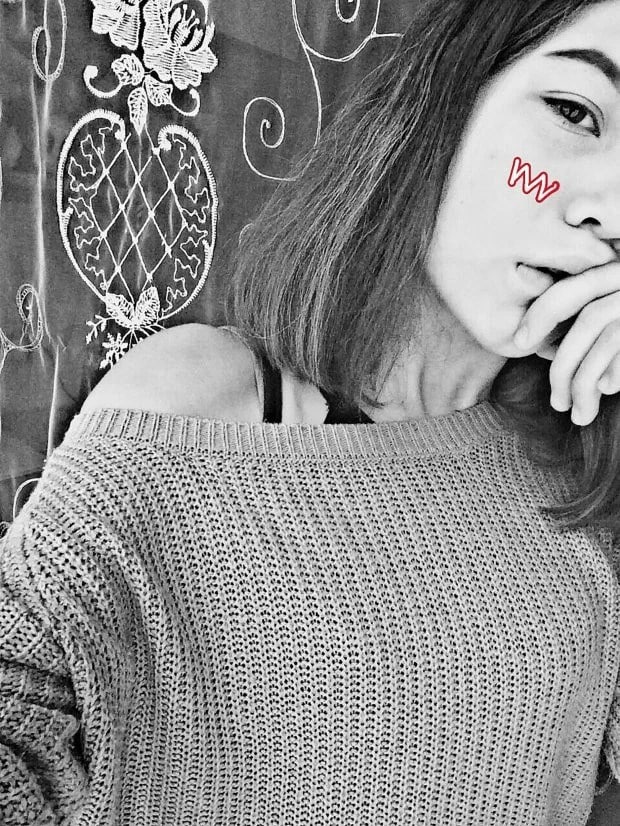 The mom got the shock of her life when she went into the bathroom and saw Kseniya unconscious. Various reports said that by then, the schoolgirl was “already dead with her head under the water.” The phone happened to be floating in the tub as well.

Needless to say, the people in Kseniya’s community — in the town of Bolshoe Gryzlovo village in the Serpukhovsky district of Moscow, Russia — were simply shocked. They knew that Kseniya was an only child. The Moscow regional Investigative Committee is now looking into the case.

Last year, another teen named Madison Coe died after getting electrocuted in the bathtub. Hopefully, Kseniya and Madison’s death will remind everyone not to have any gadgets charging in the bathroom or any place where electrocution might occur.