As if scoring one world record wasn’t impressive enough, this female model from Russia managed to get two because of her amazing long legs. As reported recently, Guinness World Records has officially confirmed Ekaterina Lisina as the new title holder for the Longest Legs in the female category.

Representatives from Guinness visited Ekaterina in Penza, Russia, her hometown, and had her legs measured by independent professionals, as per the guidelines implemented by the organization. A seamstress and a doctor each took measurements from her heel to her hip.

Those are really lengthy legs! 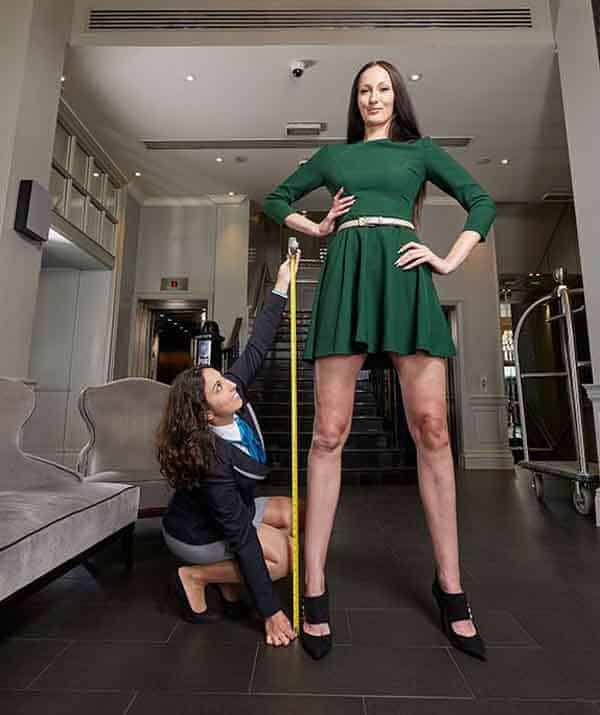 In an official post on the Guinness website, we learn that Ekaterina’s legs measured an “unparalleled” 132.8 cm long for the left leg and 132.2 cm (52.0 in) long for the right leg.

According to the 6’8” model, being tall actually runs in the family since her father and mother stands at 6’5” and 6’1” respectively. Meanwhile, her brother has a height of 6”6”. She later decided to send her application to Guinness World Records because she wanted “to be an inspiration to girls who are not very confident.”

Why? Well, she’s had several struggles of her own. As a tall girl, it’s always hard for her to find trousers and shoes that fit her size. Plus she always feels awkward when trying to squeeze into airplane and car seats.

Are there any advantages to having the world’s longest legs? Ekaterina replies in the affirmative! 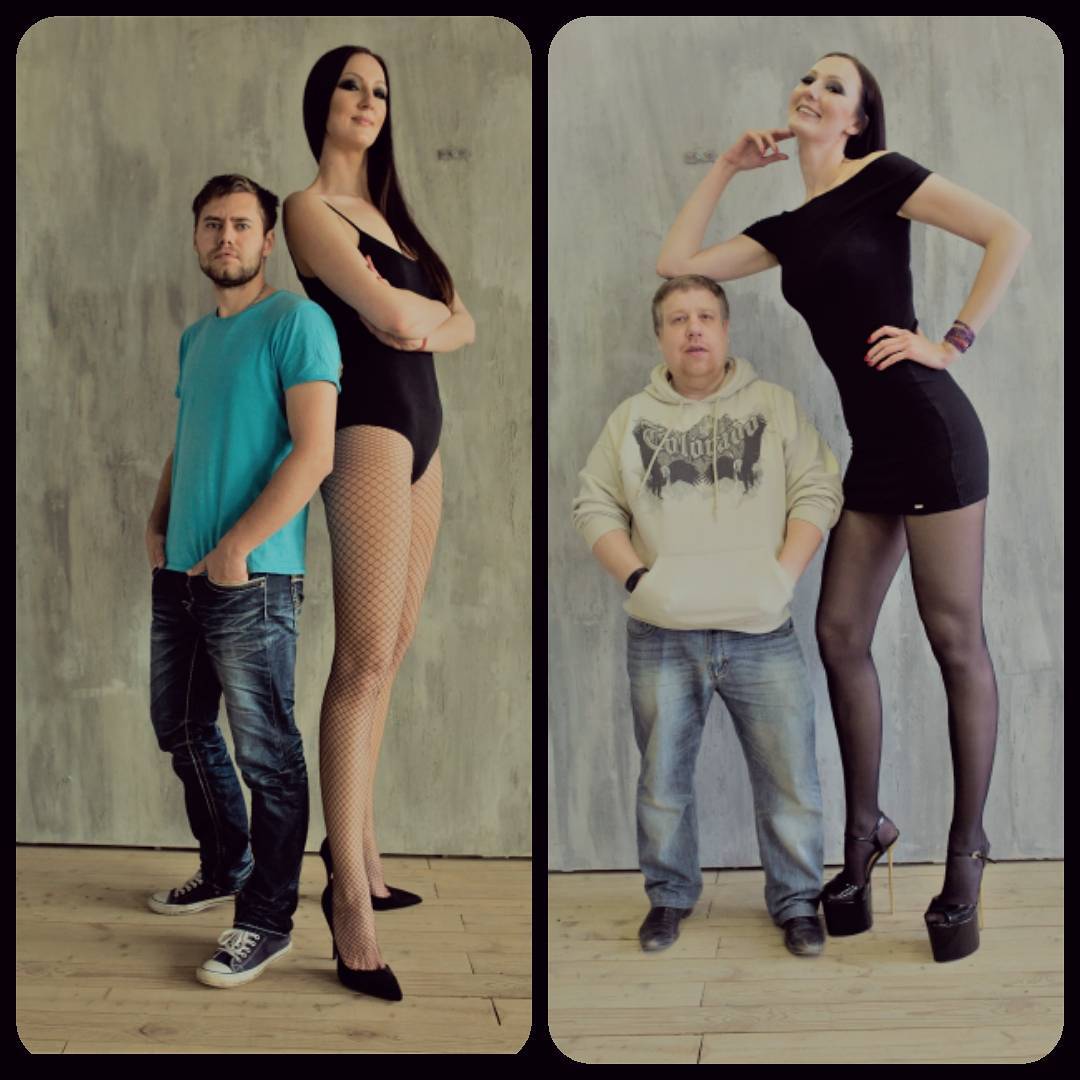 For example, she pointed out:

“I can walk much faster than other people.”

Other than that, she also pursued a career in basketball and eventually won bronze medal as she played for Russia in the 2008 Olympics.

However, she decided to give up sports for her real dream – becoming a model. 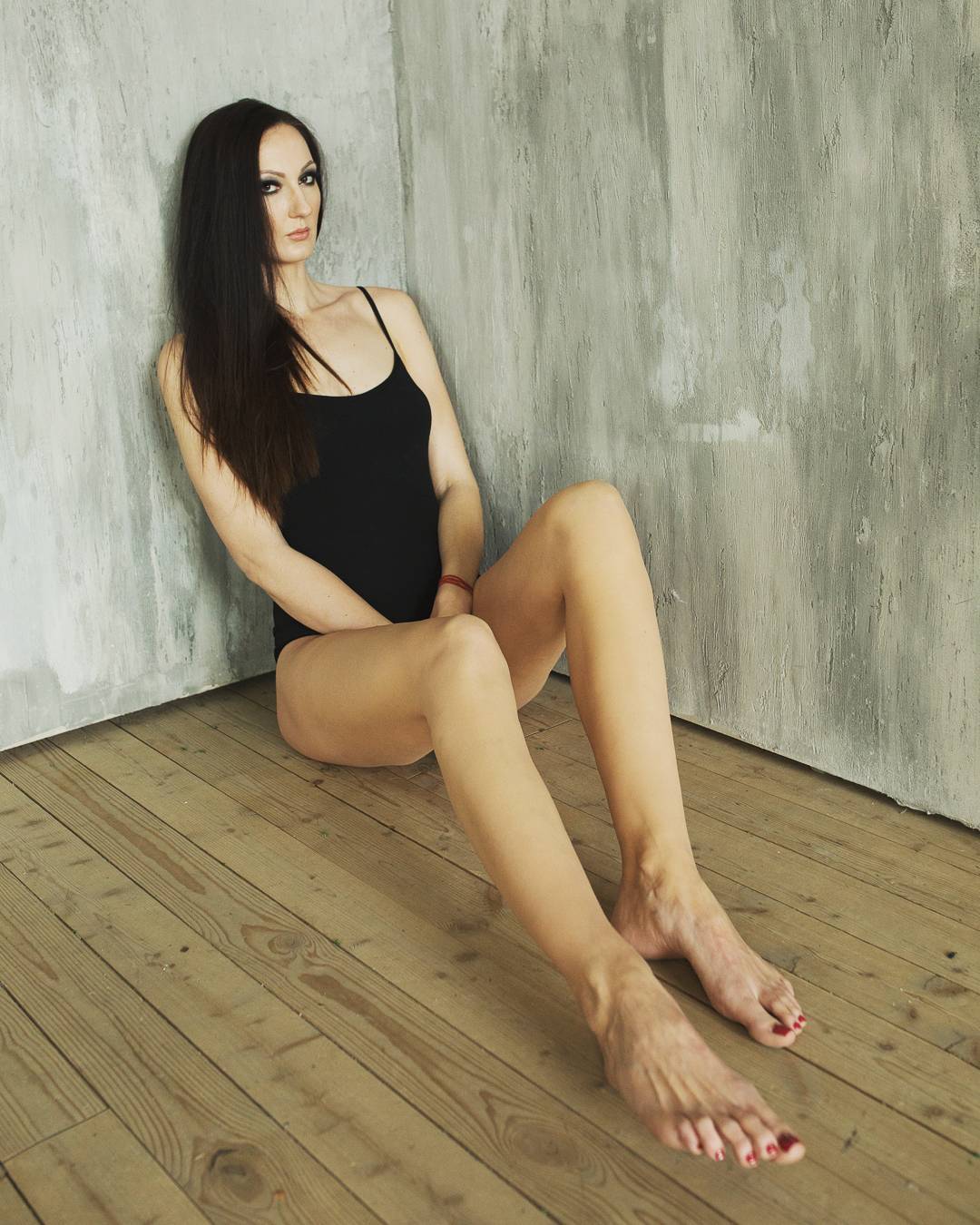 She’s been working professionally as a model for more than one year now and because of it, she also got a second Guinness World Record title for being the Tallest Professional Model. 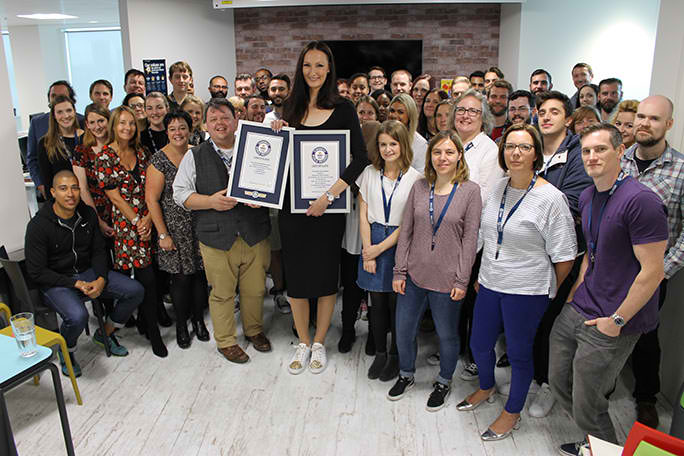 She’s truly grateful for her achievement. 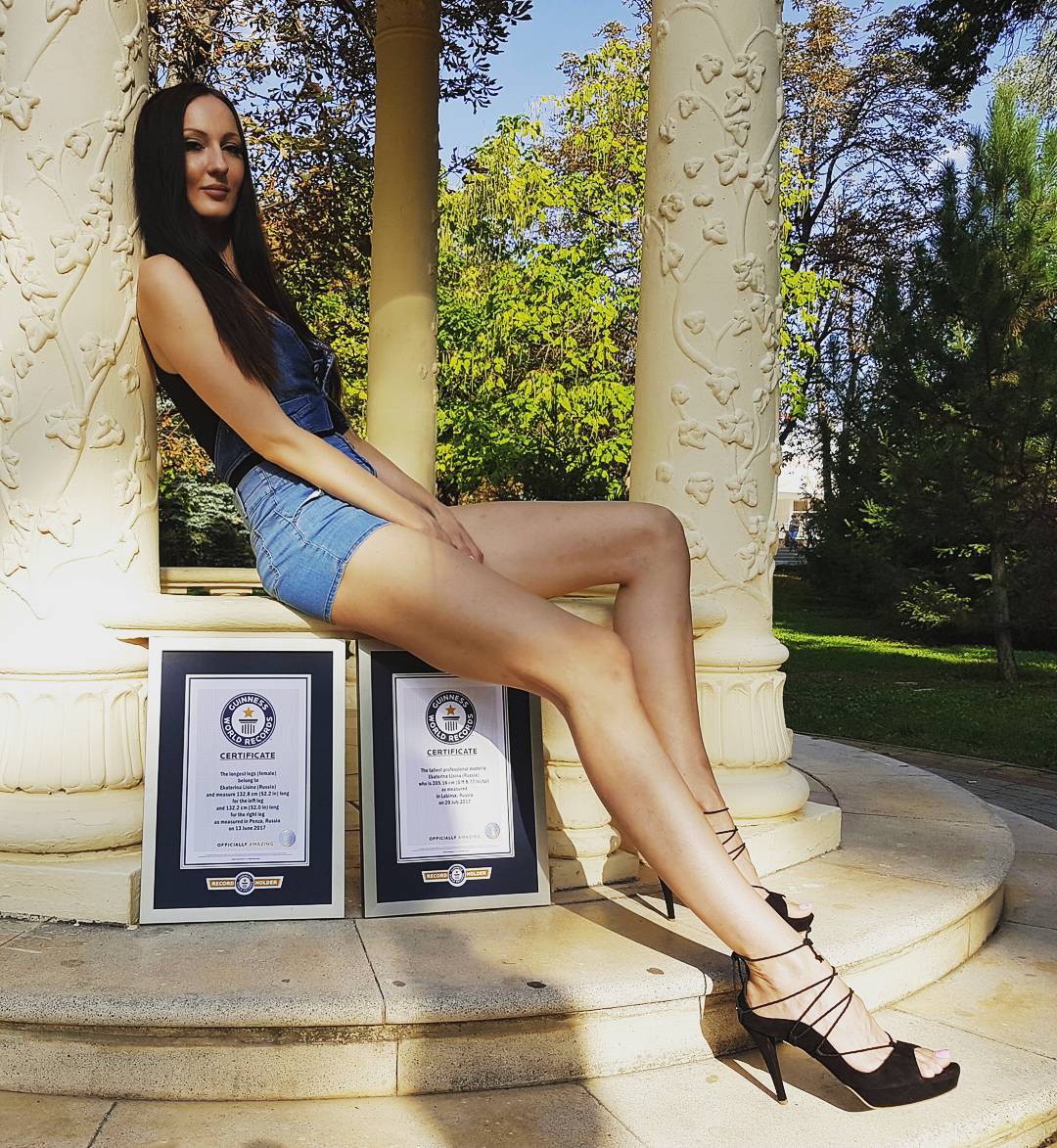 “I’m really happy to have the longest legs in the world. The first time I heard this news, I was driving a car and I almost crashed it!”