Are we on the verge of another global war? Military experts warn that what initially began as anti-government protests, which then escalated into a civil war, could potentially ignite World War III over Syria.

Russian president Vladimir Putin had ordered his troops to launch airstrikes at Syria on Wednesday, September 30. The Kremlin said al-Assad requested the attacks, and that the Syrian government has been coordinating the targets since.

Russia has long been an ally of the al-Assad family. It was the primary military supporter of Hafez al-Assad, Bashar al-Assad’s father, forty years ago. 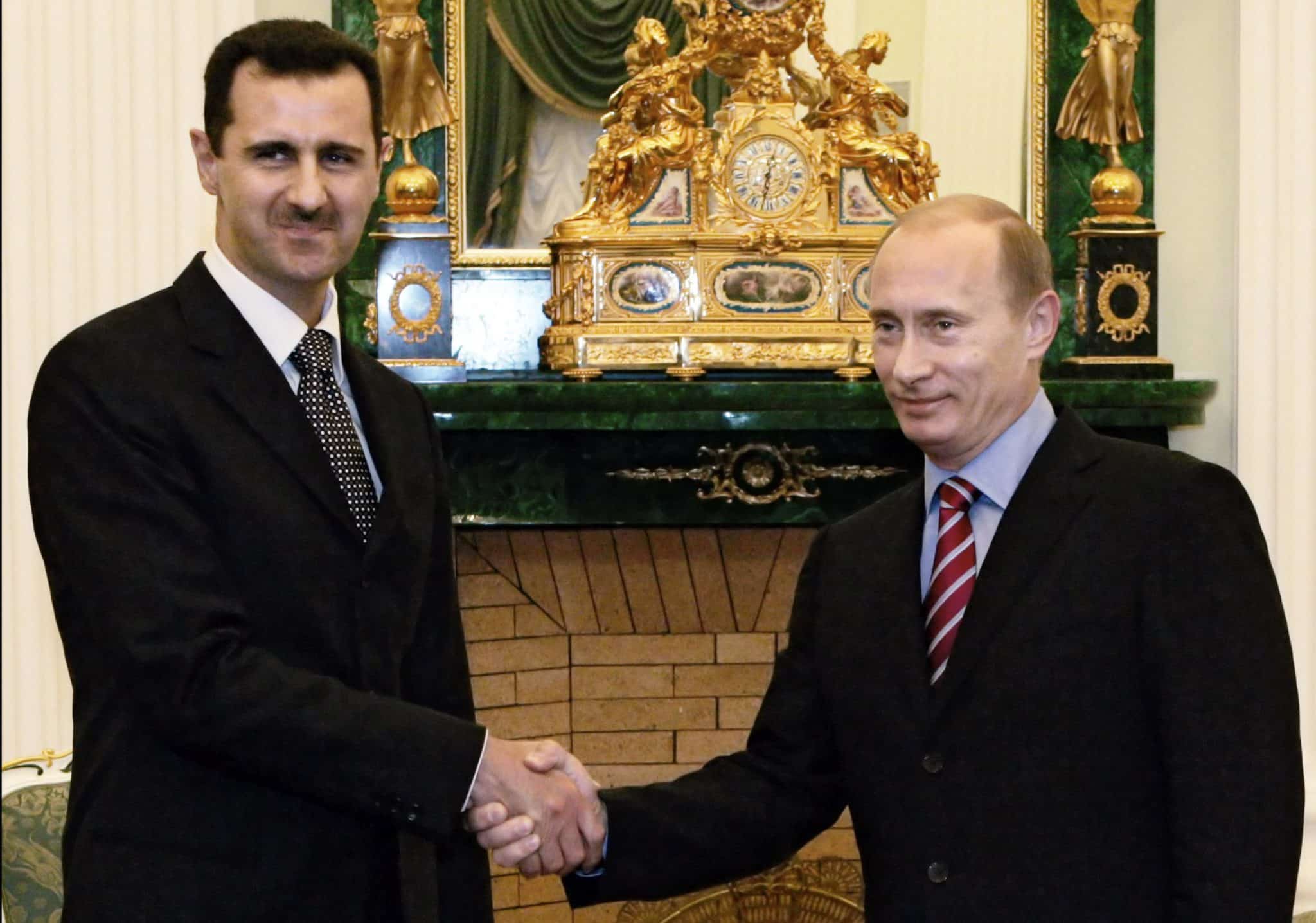 International tensions increase, however, as US government and Syrian opposition fighters claim that the airstrikes target rebels and U.S.-trained militants who are against President Assad’s regime, and not the Islamic State of Iraq and Syria (ISIS or ISIL) terrorists. 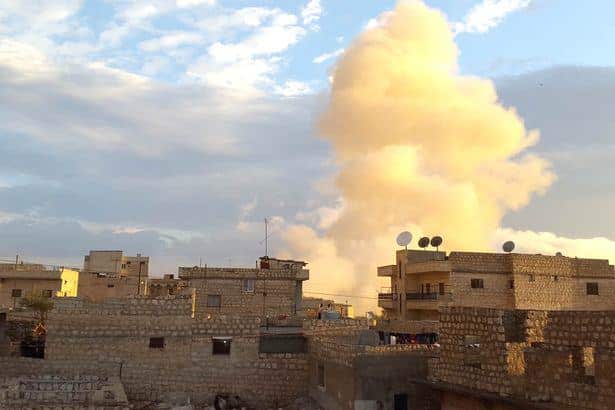 Although Russia advised the US troops to stay out of the way before the first bombings, Moscow’s airstrikes force American planes to abandon their targets and veer to avoid collision with the Russian jets. 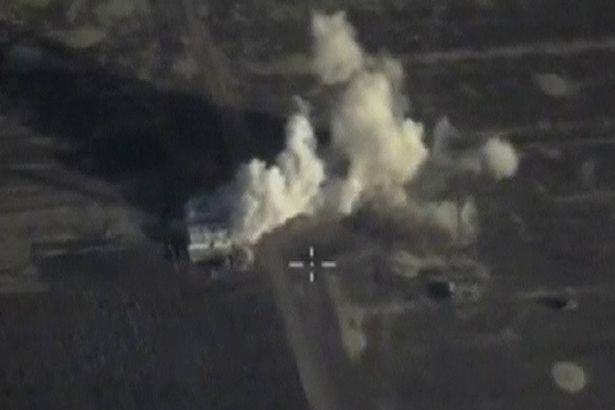 Lt. Gen. Charles Brown, commander of the American air campaign in Syria stated that in an instance, a U.S. and Russian plane narrowly escaped what could have been a disastrous collision. 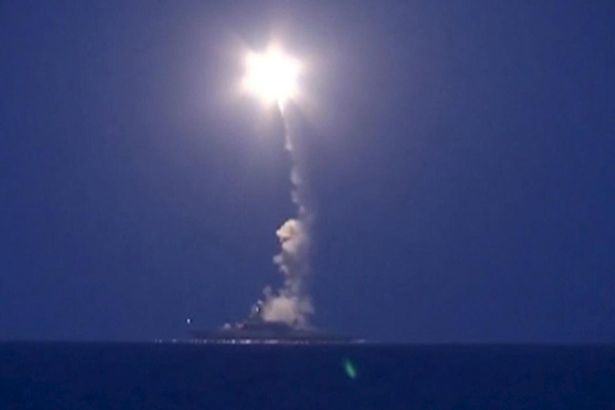 Military commanders fear that Russia will accidentally strike warplanes, helicopters, drones, and missiles from friendly alliances over the Syrian airspace. This, of course, may result in catastrophic ramifications.

“Rationalizing such a complex airspace is not possible – like getting your mind round a Rubik’s Cube that moves around at Mach 1.5, then adding a dozen more.

“Given the amount of military traffic in the air, there is a real worry a plane will be shot down in a catastrophic misunderstanding of intent. It means we could be seconds from a sudden escalation taking us to the very brink of war,” a military expert told The Mirror.

CNN reported that Russia notified the US about the airstrikes one hour before the first series of airstrikes. 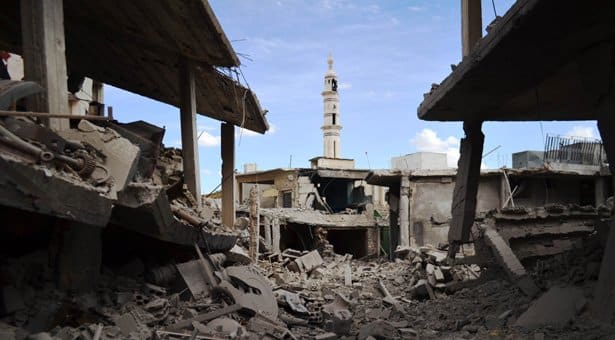 Since then, the US forces declared they have staged 24 air raids against the ISIS or ISIL while the Russians said they have attacked 55 Islamic State targets in total. 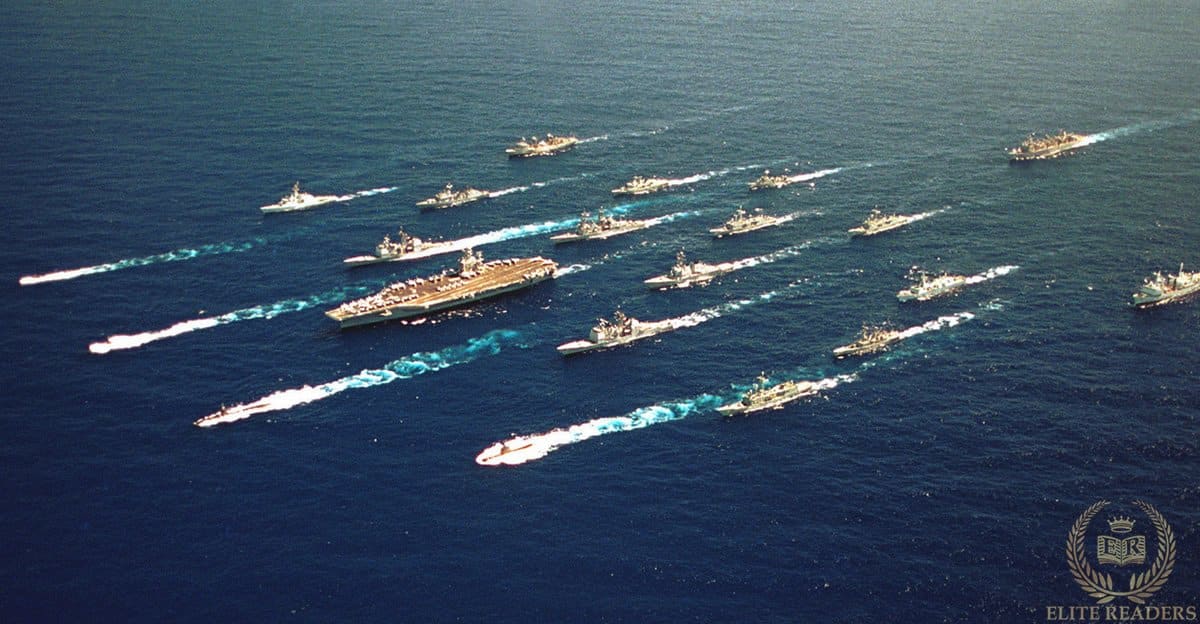