The United States have recently declared their intentions to sail a warship near the area of the heavily-disputed West Philippine Sea where China has been building man-made islands. Previously, it was reported that the alleged fake island is now nearly the size of about “1,800 soccer fields combined” or about a third of Manila City.

Regarding the U.S. warship setting sail on the area however, China has begun to express concern about the idea.

In fact, Chinese Foreign Ministry spokesperson Hua Chunying has stated that this plan by the United States is causing the Chinese people to worry.

U.S. Navy has announced they will send a warship to a West Philippine Sea mission soon. 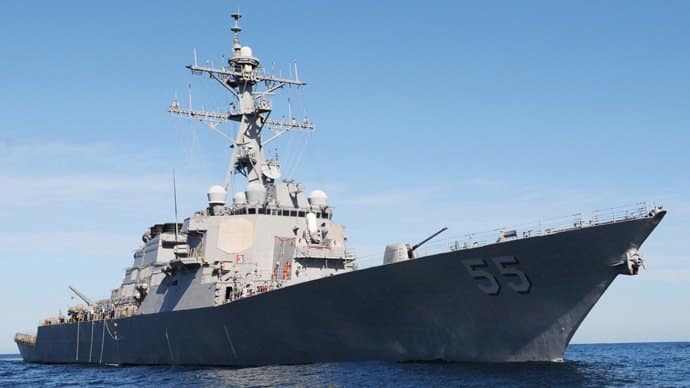 Addressing the United States in a press briefing , Hua said:

“I have not noticed the latest report you have mentioned. However, having heard what you said, we express serious concern about it.”

Hua encouraged the U.S. to be more objective than confrontational with their country. 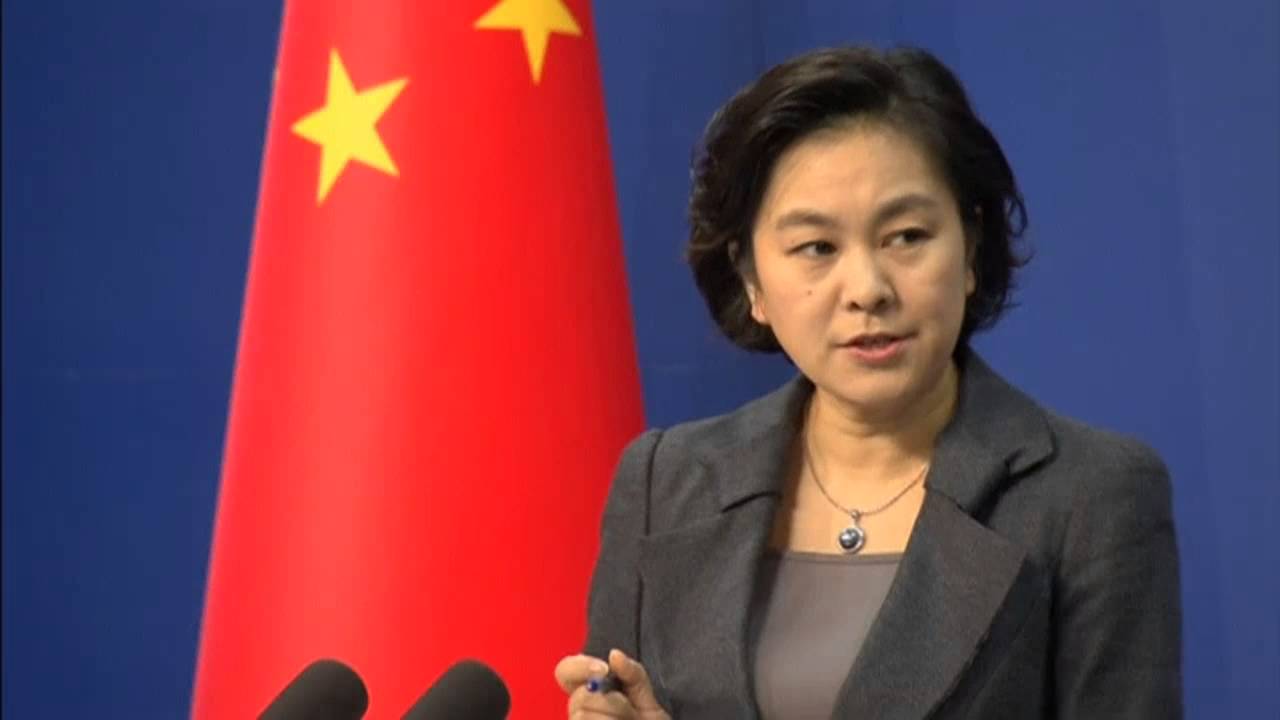 U.S. Navy have earlier announced their plans to sail one of their warships within the area of China’s artificial islands to challenge Chinese claims and to demonstrate that it is international waters.

No details have been released so far regarding the exact date of the sail but many top officials in the United States have openly expressed opposition regarding China’s claims of the West Philippine Sea.

Let’s all keep our eyes peeled for this news!

Analyst Claims a Secret War Between China and USA Has Begun – And The Clues Are Very Convincing! 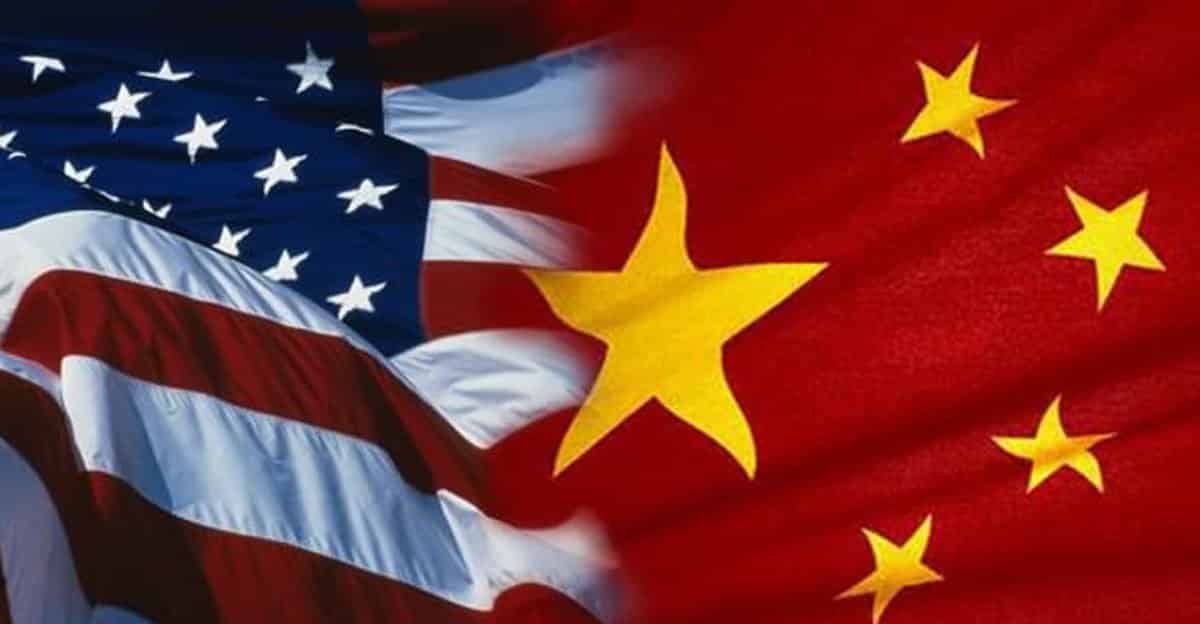