It appears that Russia is not happy with how other Middle Eastern countries are handling the situation in Syria. Russia’s Prime Minister, Dmitry Medvedev, warns that a new world war would quickly escalate if Saudi Arabia and the rest of the US allies in the Gulf region will go through with their plan of invading Syria.

In our previous report, it was mentioned that Saudi Arabia has gathered a strong 350,000 Soldiers, 20,000 tanks, 2,450 warplanes and 460 military helicopters to Turkey for a military exercise called “Northern Thunder” which analysts believe could be a possible preparation for a full-scale invasion. 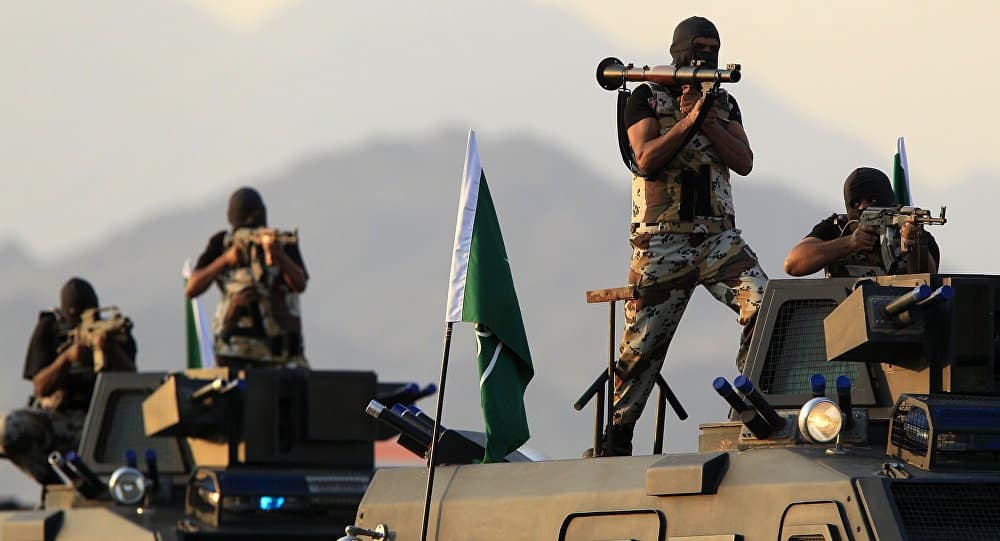 Apparently Russia and the Syrian President Bashar al-Assad believe that the United States, Saudi Arabia, and Turkey are planning a massive invasion of Syria to remove Assad from his post. They speculate that the troops from Saudi are not really in Turkey for the said military exercise. Instead, it is a preparation to take the war-torn country from the current Syrian government.

Both the United States and Russia have pressed for a ceasefire between Assad’s government forces and the Syrian rebels so that the countries that are committed to fighting ISIS can come up with a good plan on how to topple the terrorist group.

However, Saudi Arabia and the other Gulf States have another plan of their own as they have already expressed their intentions of sending ground troops to Syria.

There have been speculations that Saudi Arabia and Turkey are supporting the rebel groups that are currently fighting against the troops of Assad’s regime, which is also being supported by Russia and Iran. Reports say that Russia has been bombing rebel camps and suspected ISIS location in Syria. 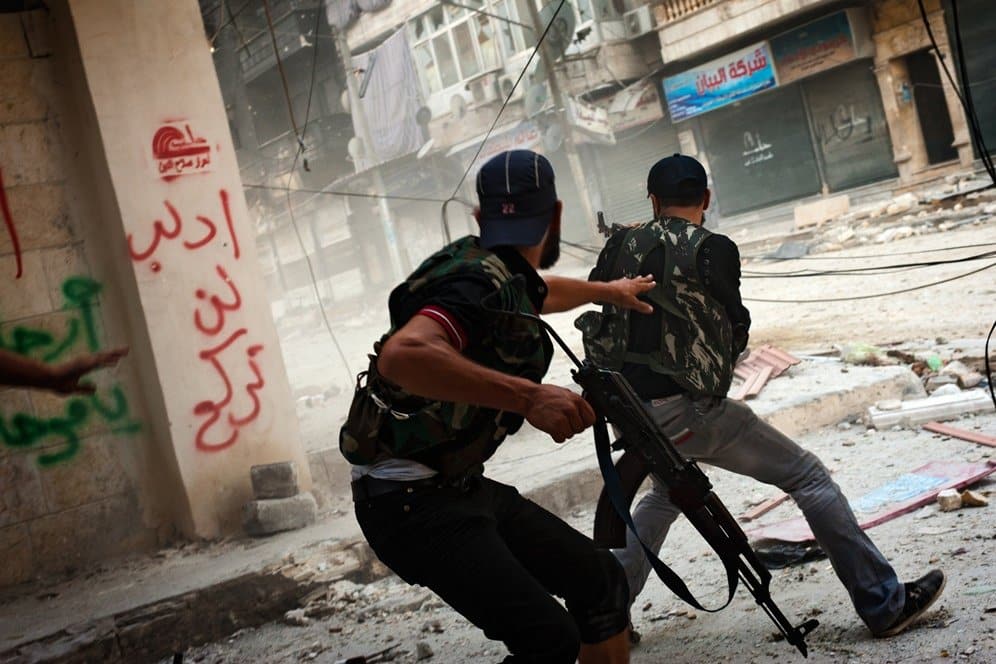 Many people are hoping that all countries involved can find a way to resolve the conflict in a diplomatic manner. A war between powerful nations will be very catastrophic not only for the countries involved but to the rest of the world.