World War 3 is just around the corner and could start anytime soon. The world may face another catastrophic war after Middle Eastern Powerhouse Saudi Arabia and Turkey prepared their troops for a possible ground invasion of Syria.

According to reports, Saudi has deployed 350,000 soldiers, 20,000 tanks, 2,450 warplanes and 460 military helicopters for a military exercise that is being called “Northern Thunder”. However, the world speculates that this gigantic gathering of military forces certainly indicate a full mass invasion.

If you were going to gather forces for an invasion, this is precisely how you would do it. Governments never come out and publicly admit that forces are moving into position for an invasion ahead of time, so “military exercises” are a common excuse that gets used for this sort of thing. 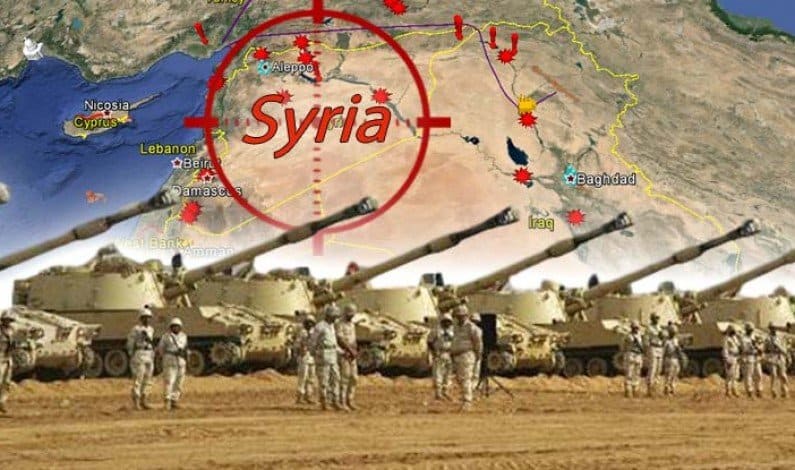 According to the official announcement, the massive military gathering was composed by forces from these 20 nations:

Mevlut Cavusoglu, Turkey’s foreign minister, confirmed on Saturday that Saudi Arabia has sent their troops and fighter jets to their base in Turkey, according to a report by Yenisafak.

“Saudi Arabia visited the base for exploration. Saudi Arabia declared its determination against Daesh by saying that they were ready to send both jets and troops,” said the foreign minister.

Daesh is another name of the terrorist group ISIS or Islamic State of Iraq and Syria. They have been terrorizing Syria and Iraq killing government troops and civilians, among others.

The plan is to finish off ISIS and remove President Bashar al-Assad from his post.

The plan of both countries to invade Syria may cause a serious conflict with Russia and Iran, which has been the major allies of the Syrian government in their fight against the rebel group, ISIS. 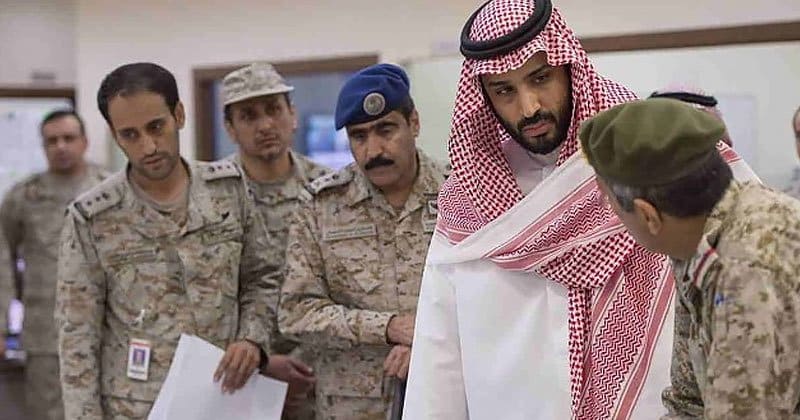 Saudi Arabia and Turkey have been Assad’s foreign opponents and a sudden invasion may start a war between the nations involved.

In his statement to the German newspaper, Handelsblatt, the new Russian Prime Minister, Dmitry Medvedev warned that an invasion from any country could spark a new world war. 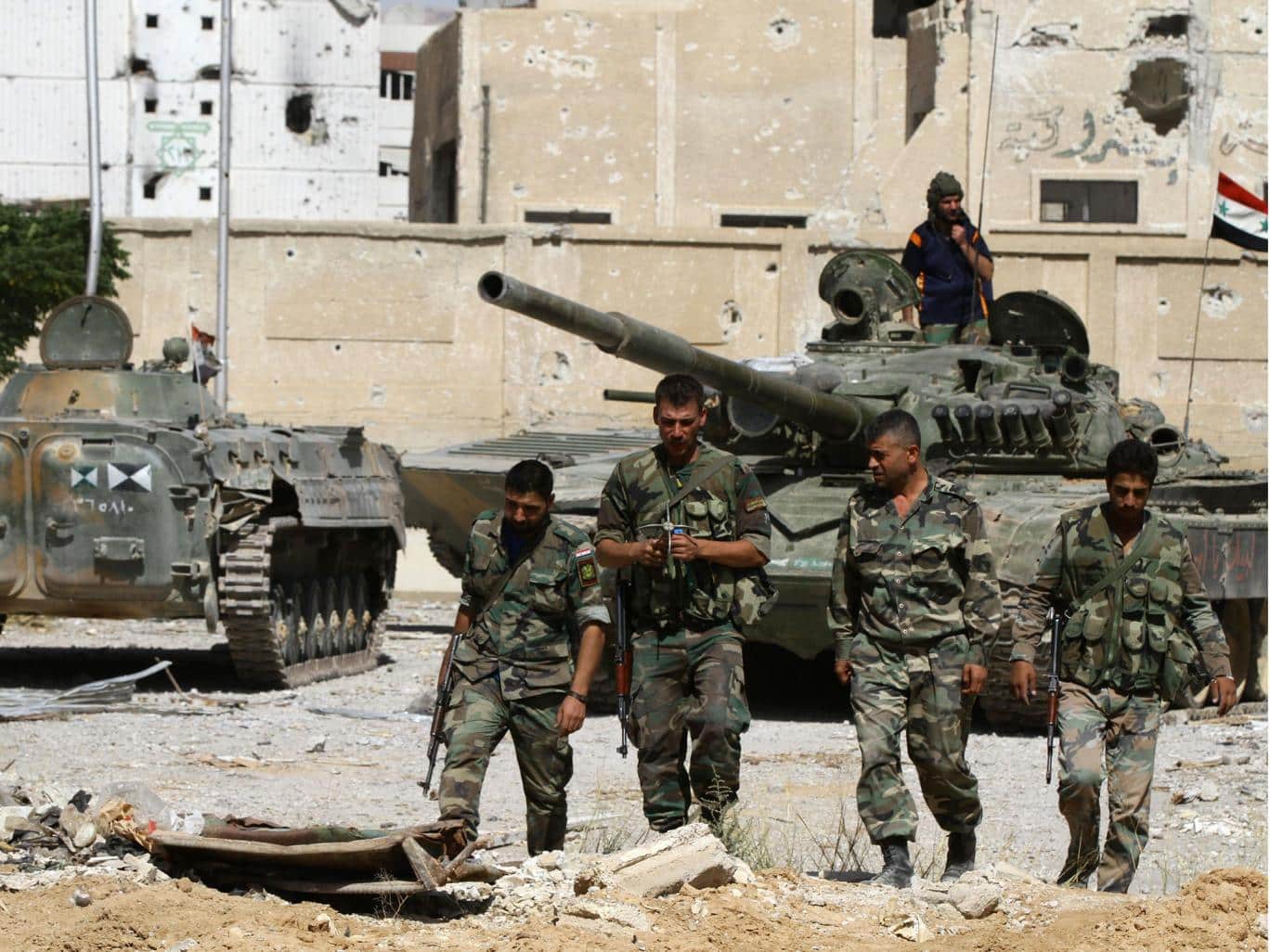 “A ground operation draws everyone taking part in it into a war,“ he said. “The Americans and our Arab partners must consider whether or not they want a permanent war.”

Russia has been involved in the war against ISIS after Assad requested for a support troop. Assad and Russia’s President Vladimir Putin have been long-term allies.

Is the world heading into a nuclear war between these powerful nations? Many people certainly hope not.