As if the world didn’t have enough scary weapons to worry about, recent reports tell us that Russia is boasting a new “hypersonic” one that “skips along the upper atmosphere to deliver a potentially nuclear payload,” wrote IFLScience.

Apparently, the said hypersonic glide vehicle is called the Avangard. The new weapon has the capabilities of traveling at 5,000 kilomoters per hour and it has already been tested thrice, with two of those tests considered successful. Another test – a fourth one – has been scheduled for summer.

Russia’s Avangard is categorized as a “hypersonic weapon” because it can travel 5 times faster than the speed of sound. 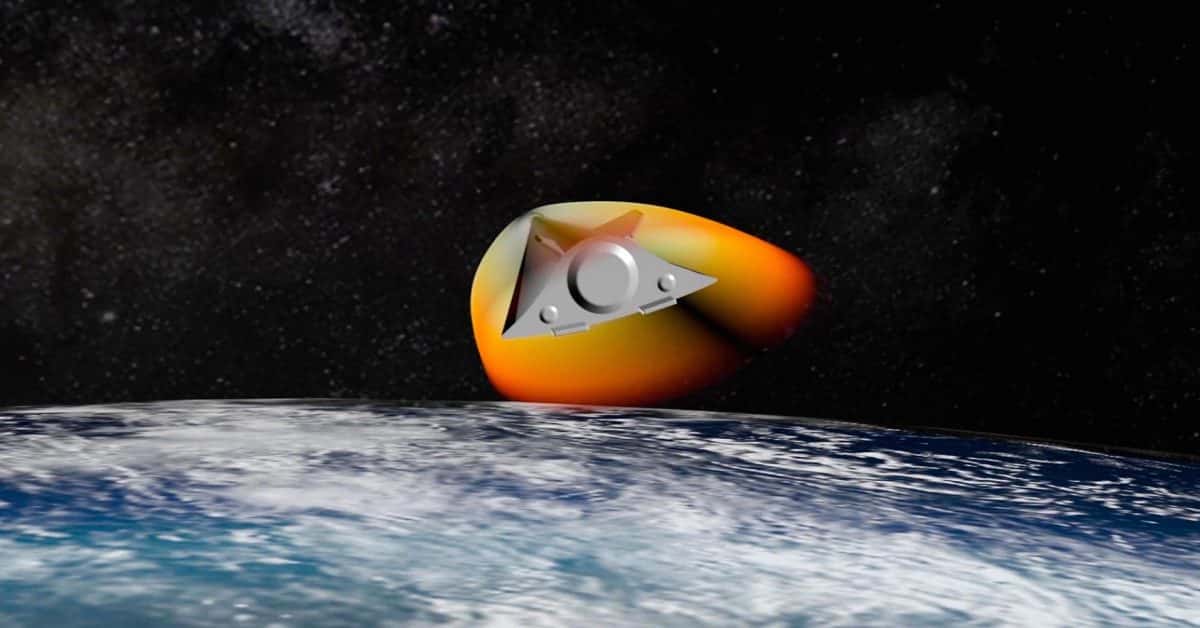 The IFLScience report further tells us that the warhead’s delivery is “fairly unconventional” since it catches an upward ride “before detaching at a certain height and – thanks to its bespoke design – aerodynamically re-entering the Earth’s atmosphere, allowing it to achieve hypersonic speeds.”

This means even without its explosive capabilities, the weapon’s momentum can still “cause considerable damage” on land upon its impact.

The weapon has been specifically designed to evade U.S. missile defense systems. 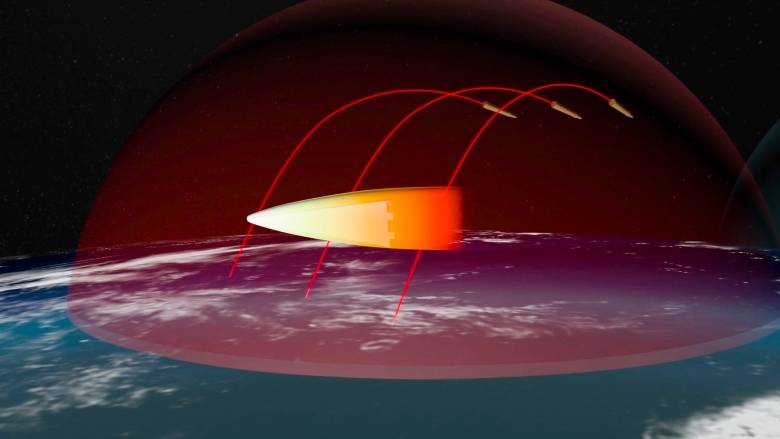 Meanwhile, independent analyst Pavel Podvig pointed out that Russia’s hypersonic glide vehicles have been created to evade US defense systems – specifically because it is capable of maneuvering around defenses.

However, Podvig noted that the weapon still doesn’t have much of a purpose at present.

“It has been described as a weapon in search of a mission. My take is, you don’t really need this kind of capability. It doesn’t really change much in terms of ability to hit targets.”

Besides, if Russia’s goal is to counter defenses, that could be easily achieved by using several standard warheads.

“These systems create greater risks of miscalculation and it’s not clear if we can effectively deal with those risks.”

The hypersonic weapon may be ready for deployment by 2020.