Emilia Clarke is one of the most popular “Game of Thrones” stars. Popularly known as “Daenerys Targaryen” or “Khaleesi,” the molten-hot Mother of Dragons, she is a gorgeous and amazing actress. However, did you know she does not perform all of her stunts?

Just like all big-time stars on TV shows and movies, Clarke has a body double to help her shoot scenes, particularly those involving difficult stunts. The English star’s doppelganger, Rosie Mac, is hotter than you think.

Here’s everything you need to know about this hot and sexy stunt double.

1. Rosie Mac is the perfect double for Emilia Clarke as Daenerys Targaryen. 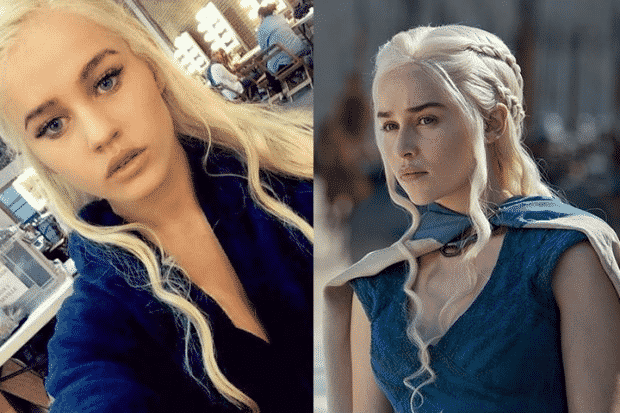 With the same hair color and style, these two girls could pass as twins!

2. Rosie Mac played as the stunt double for Khaleesi during the show’s fifth season. 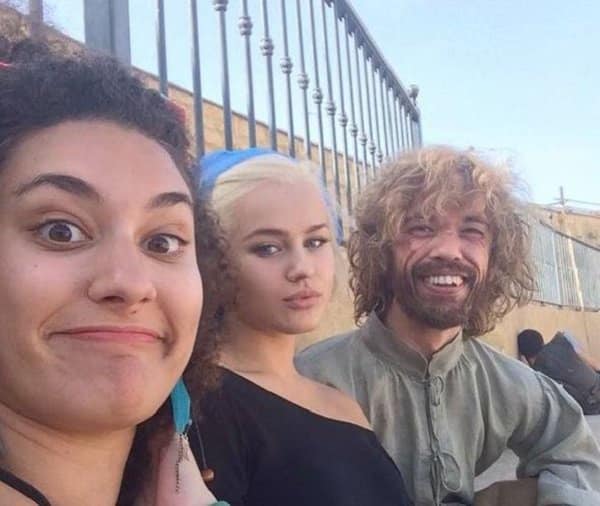 According to Rosie, her contract was just for the show’s fifth season. 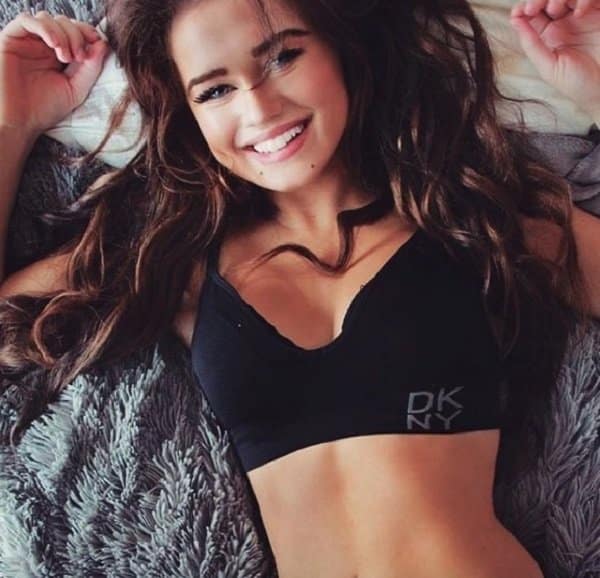 4. Did you know Rosie Mac did not audition for the part? 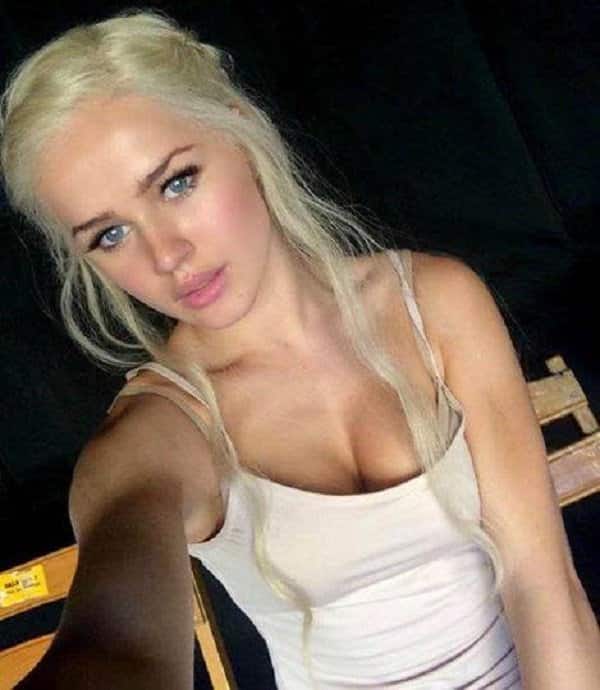 According to an interview with Rosie Mac, she was not able to audition for the part because she had a modeling job that day. However, she uploaded a photo on Twitter wherein she donned a long, blonde hair, just like Khaleesi’s. She was then asked by one of the agencies to send her body measurements. It turns out, the director saw her photo and the rest is history.

5. She’s from England but moved to Spain. 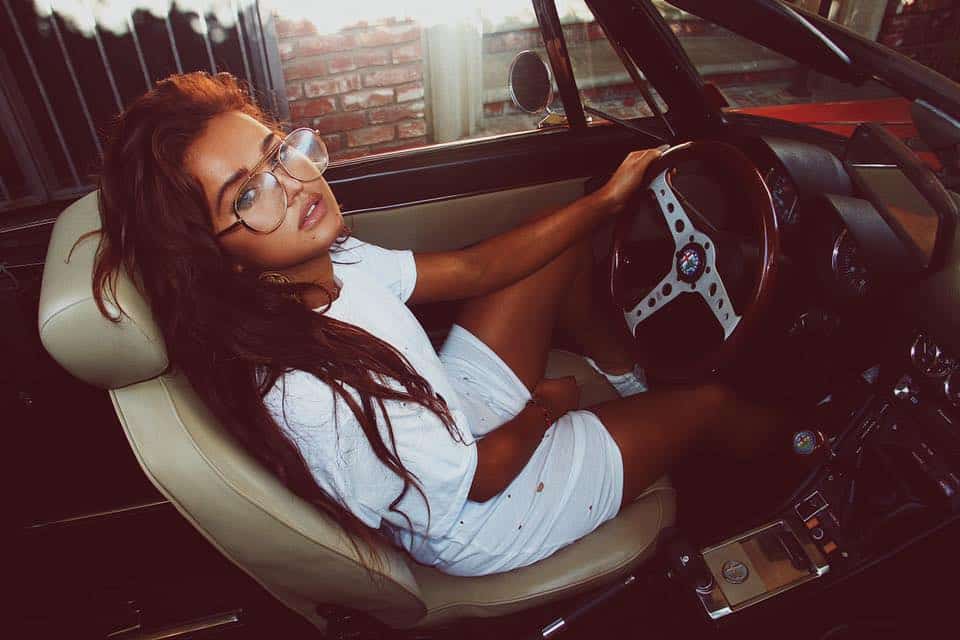 Rosie Mac hailed from England but moved to Maribella, Spain when she was 9 years old.

6. Aside from being a stunt actor, Rosie is also a model. 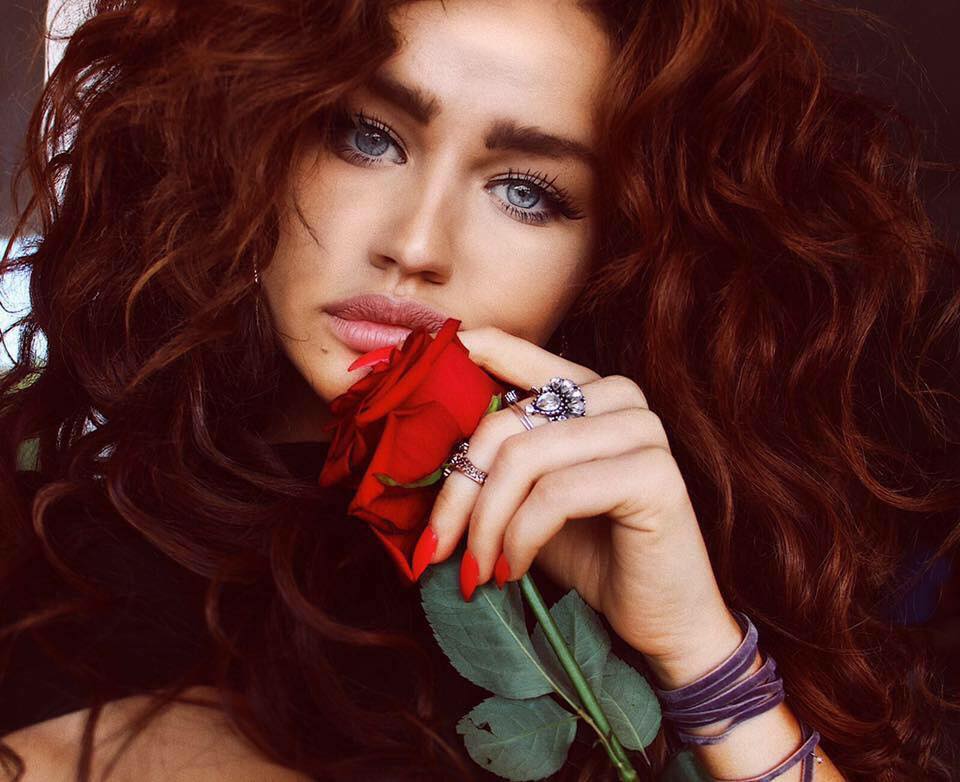 Rosie Mac started modeling at the age of 14. She was discovered by a photographer in Spain.

7. She’s a multi-talented gorgeous lady because she can dance. 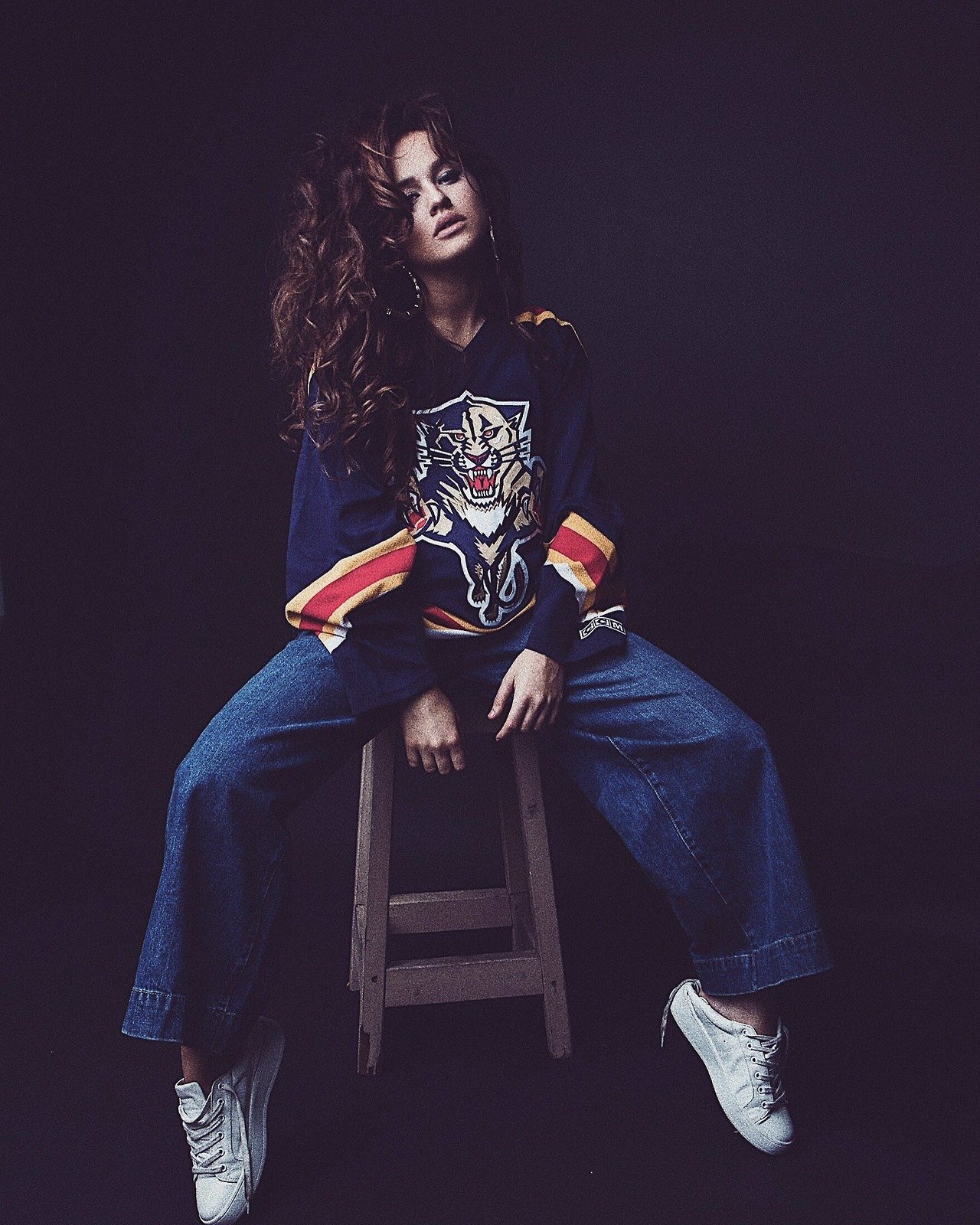 In fact, she won the World Championship of Street Dance and she can dance a wide range of genre from ballet to hip-hop. She teaches Zumba during the summer, too. Rosie appeared in some music videos like James Blunt’s “When I Find Love Again” and MIKA’s “Boum, Boum, Boum.”

Watch her flawless dance moves in this video: 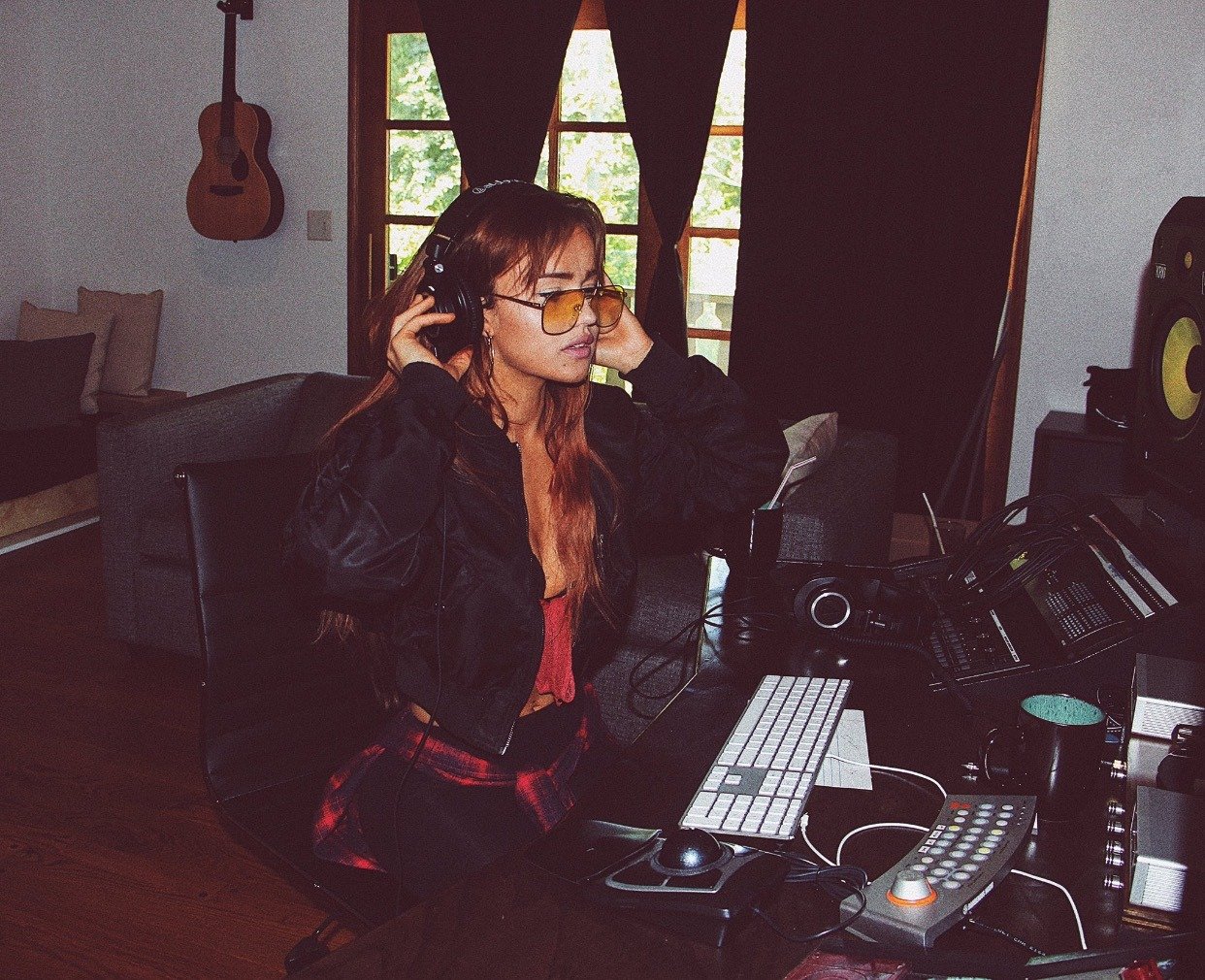 Rosie Mac can definitely sing! She joined the “UK X Factor” in 2016 and has wowed the judges with her knockout rendition of Ralph McTell’s “Streets Of London.”

Here’s a video of Rosie Mac showcasing her amazing voice. 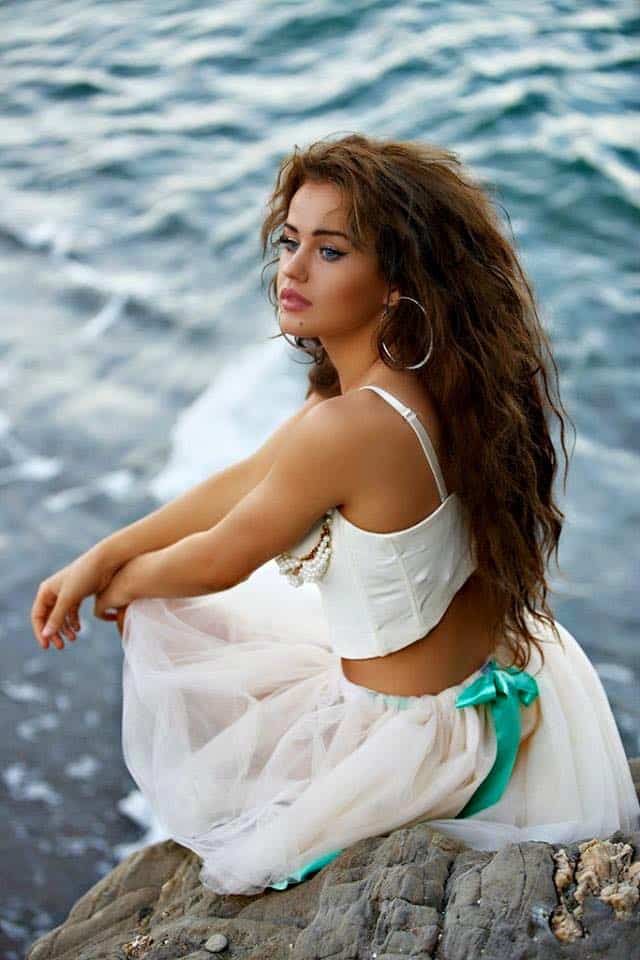 Rosie was chosen to play the lead role in the “Little Mermaid,” which is now available on Amazon.

10. Rosie Mac is an entrepreneur. 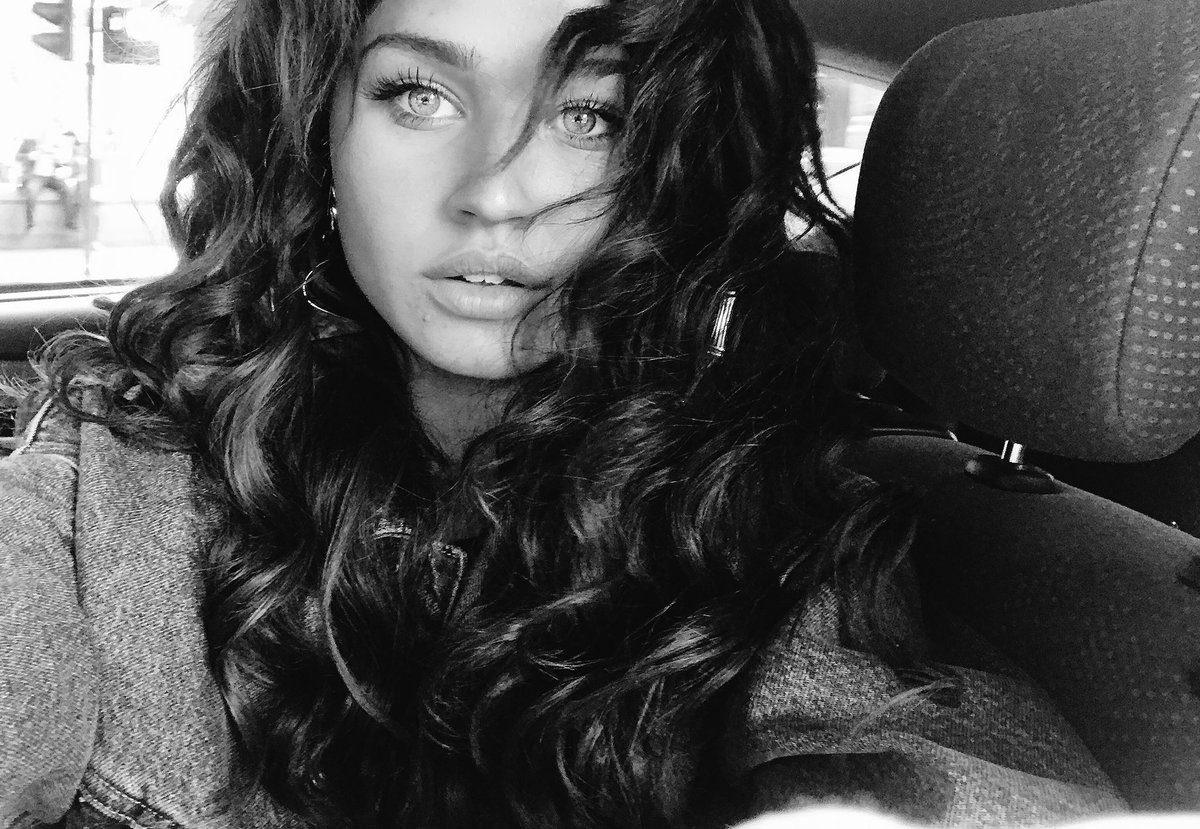 She is the co-founder and owner of Mac Model & Casting Agency.

11. Rosie was able to perform and sing in the Royal Theatre Cornwall. 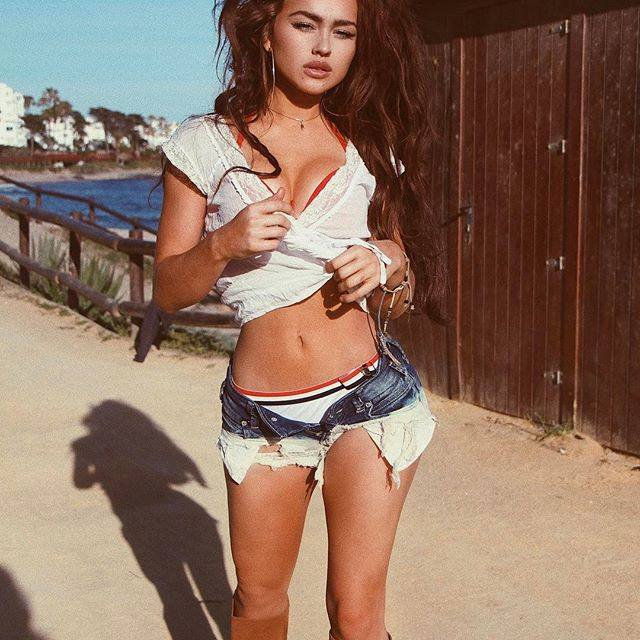 Rosie performed at the Royal Theatre Cornwall during her teenage years.

12. This talented girl is now in Los Angeles to establish a career as a singer and actress. 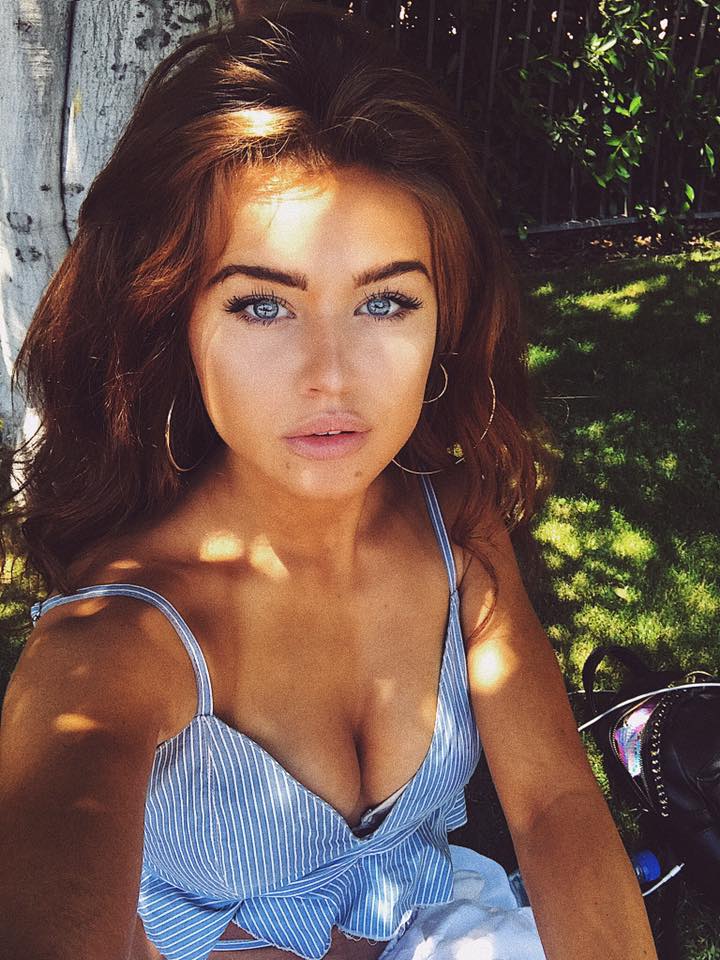 She has moved to the United States to try her luck in the music and movie industry.

Let’s wait for more of Rosie Mac in the coming days! 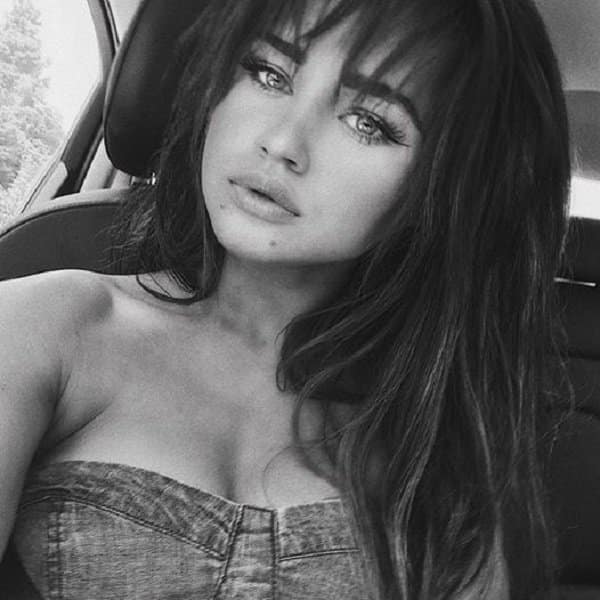 With Rosie’s hotness, gorgeous face, and wide array of talents, we’ll definitely see more of her in the coming days.

Here are more photos proving how hot Rosie Mac is! 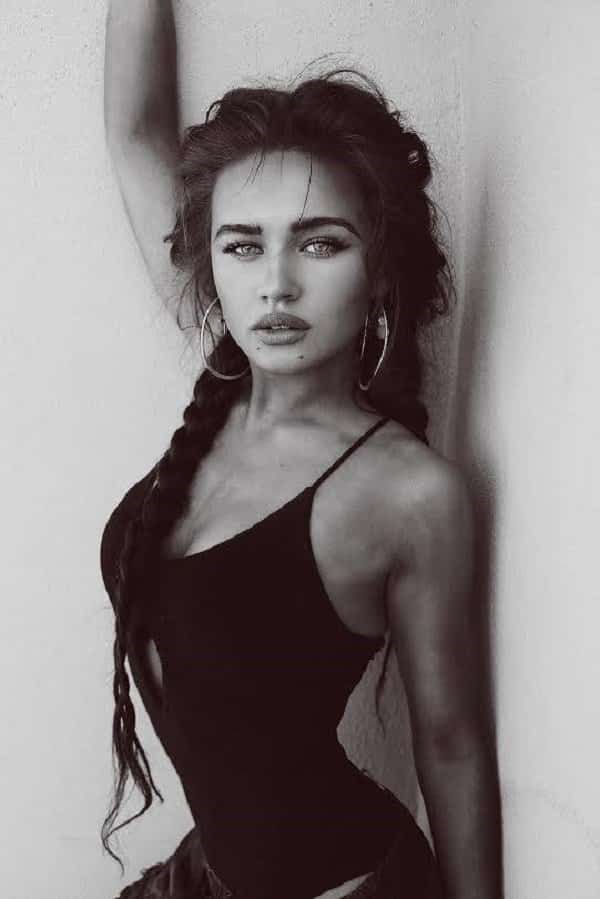 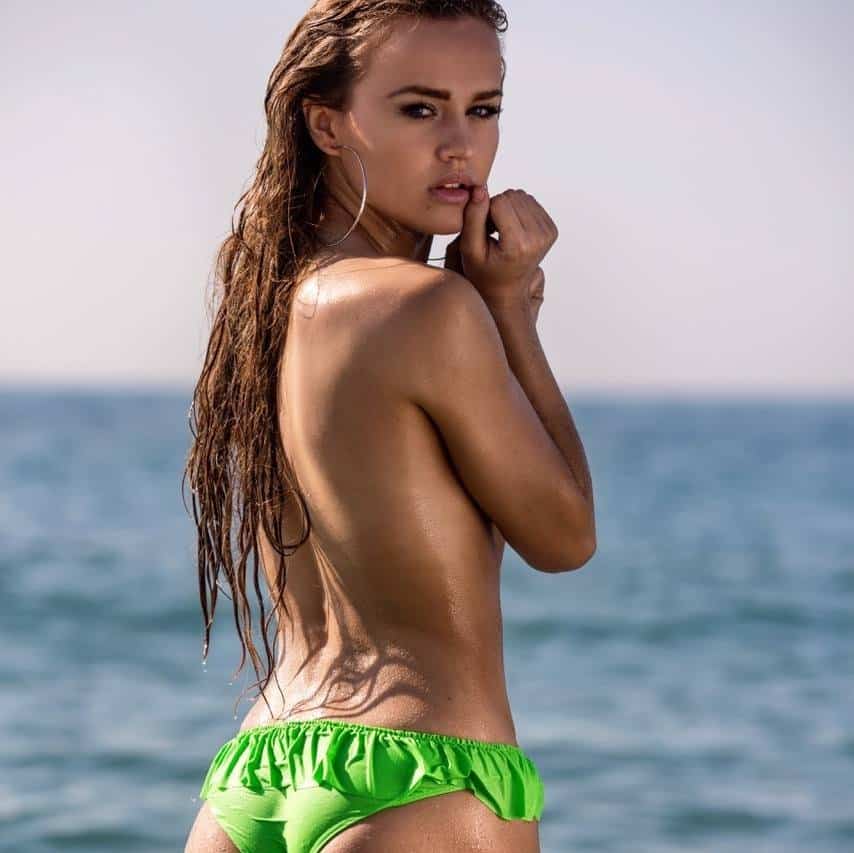 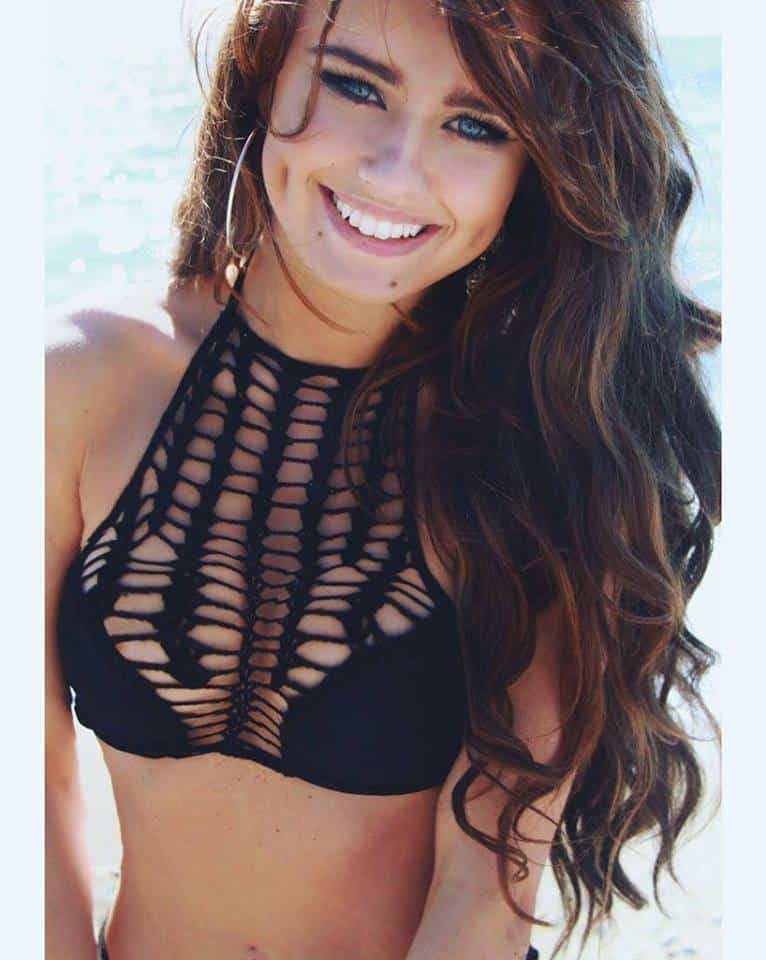 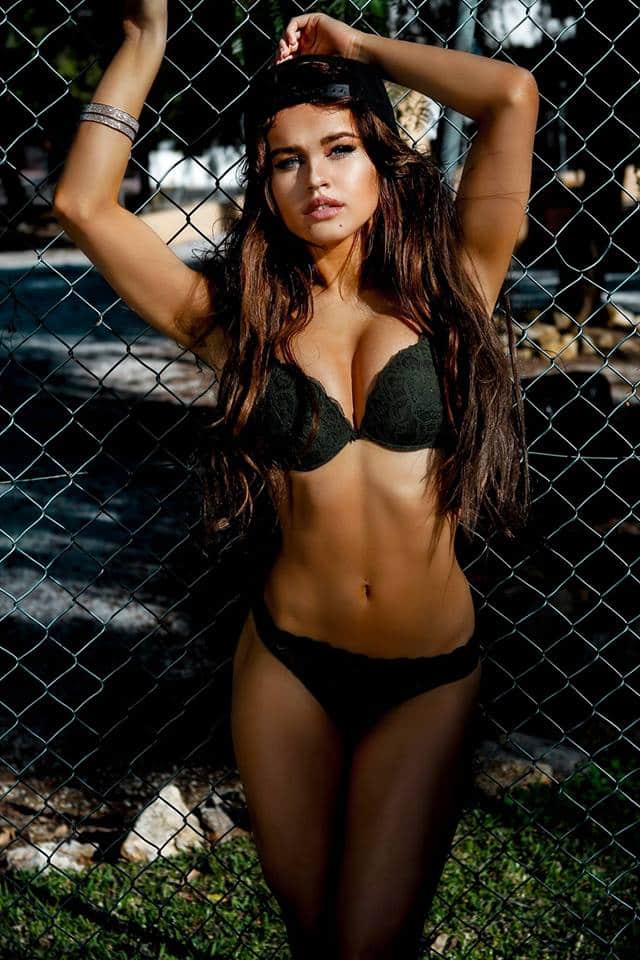 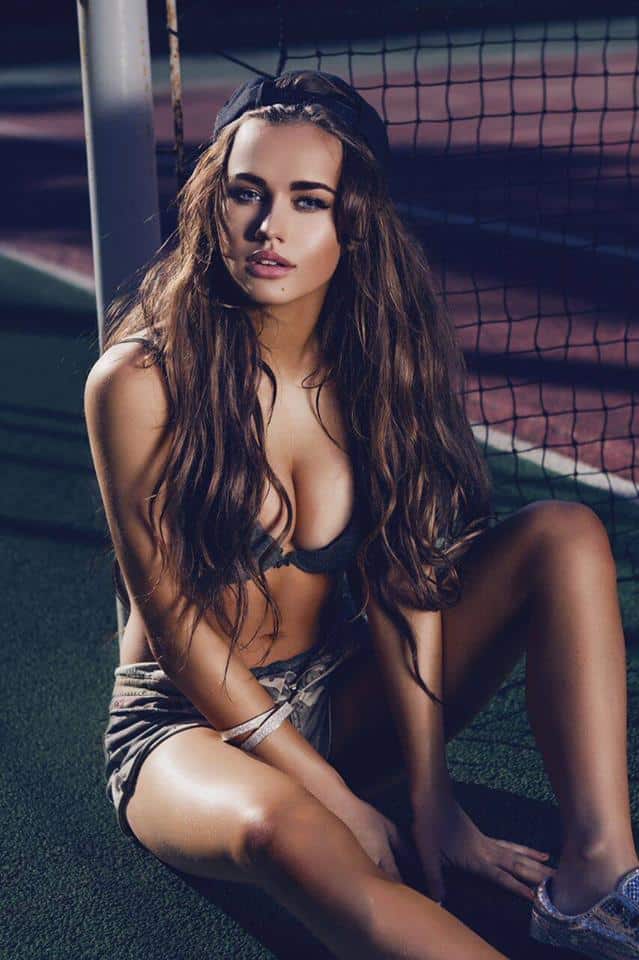 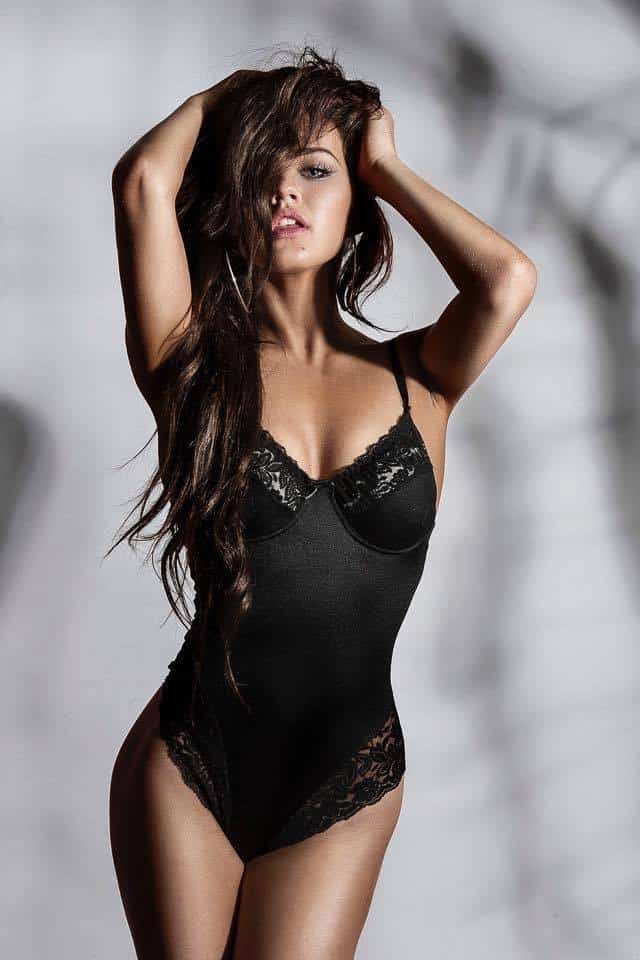 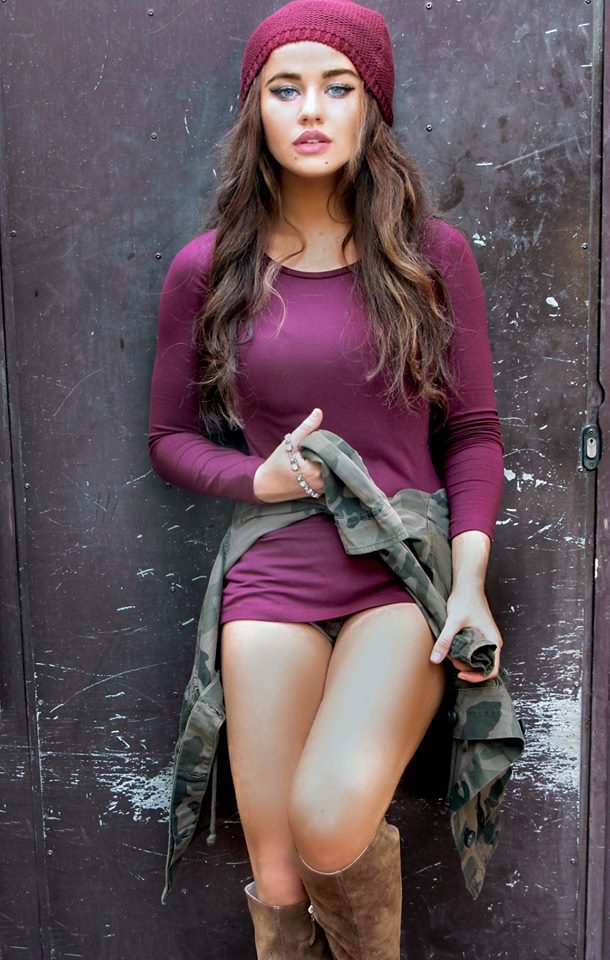 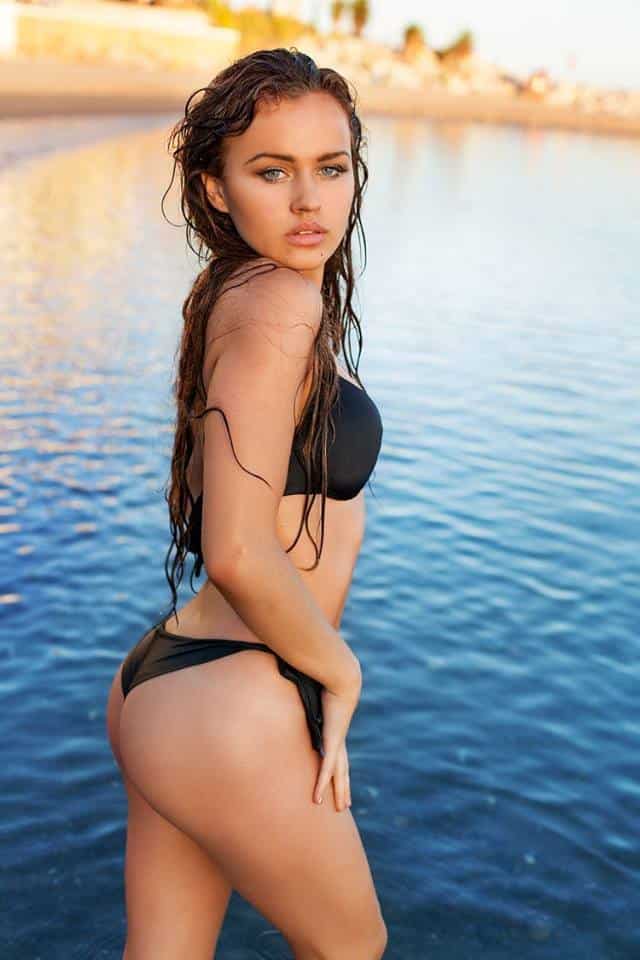 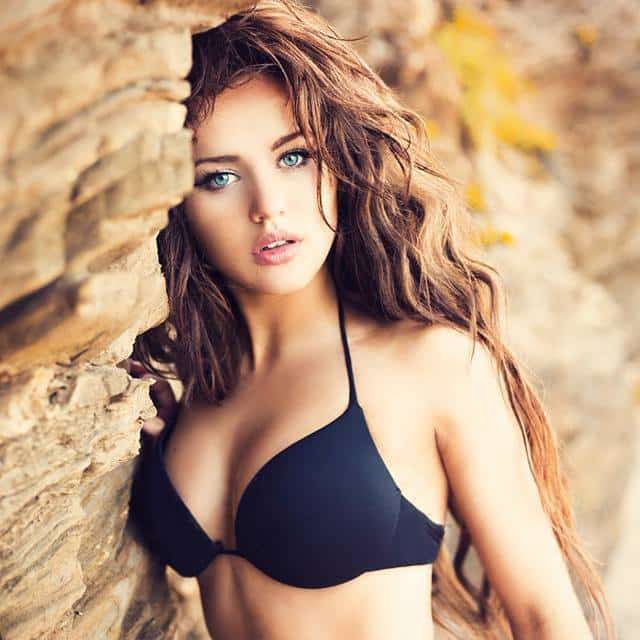 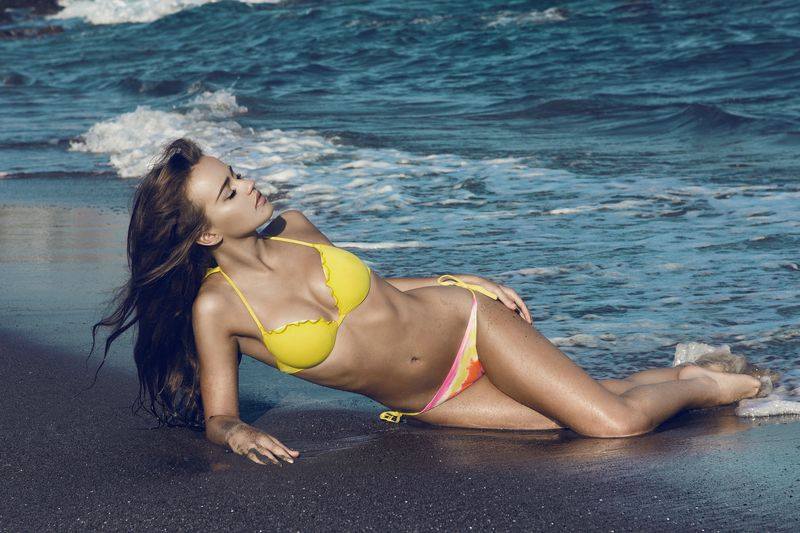 Who do you think is hotter, Emilia Clarke or her stunt double, Rosie Mac? Share your thoughts in the comments section below.