Respect is very important, which is why we are taught to practice this trait at an early age. However, it appears that not everyone appreciates respectful people and one 10-year-old boy learned it the hard way.

Teretha Wilson and McArthur Bryant were understandably shocked when their son Tamarion, who is studying at North East Carolina Preparatory School in Tarboro, N.C., was punished by simply calling his fifth-grade teacher “ma’am.”

Tereth said she first noticed something wrong with her son when he got off the bus Tuesday. 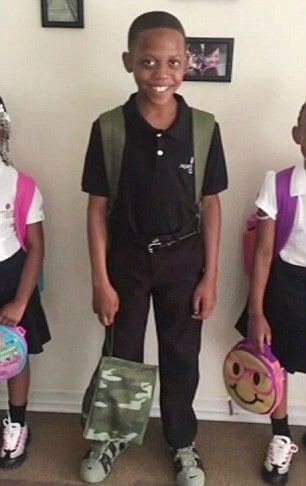 When she asked why he was upset, the young student told her he got in trouble for using the respectful title. 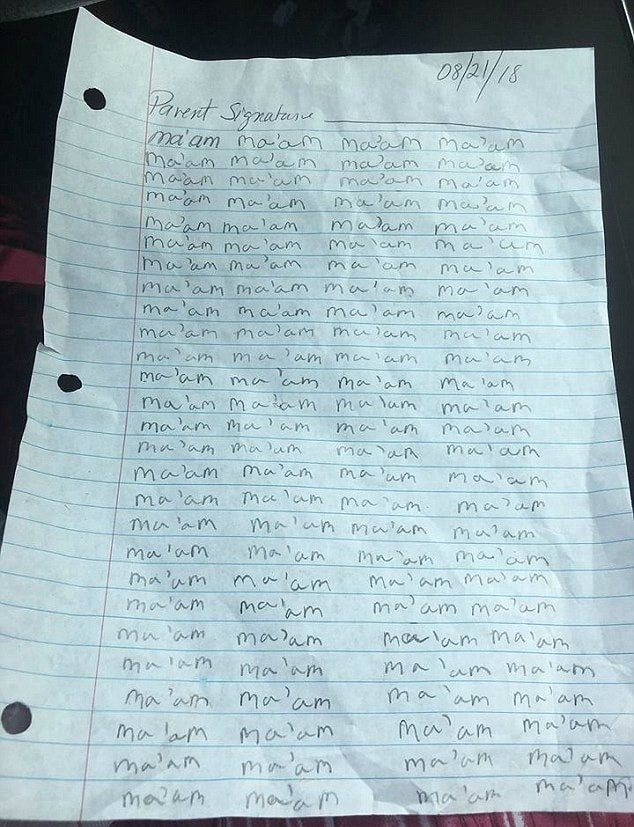 Tamarion was told to write out the word “ma’am” on a sheet of paper after calling his teacher by the term when she asked him not to. He had to write the word four times per line filling the sheet front and back, and then have it signed by a parent.

“At the end of the day as a father, to feel kind of responsible for that, knowing that I have been raising him and doing the best that I can, it’s not acceptable.”

McArthur said his son had a “look of disappointment, shame” when he first saw him.

The teacher had apparently warned the class not to call her “ma’am,” although the reason for the prohibition is not entirely clear. 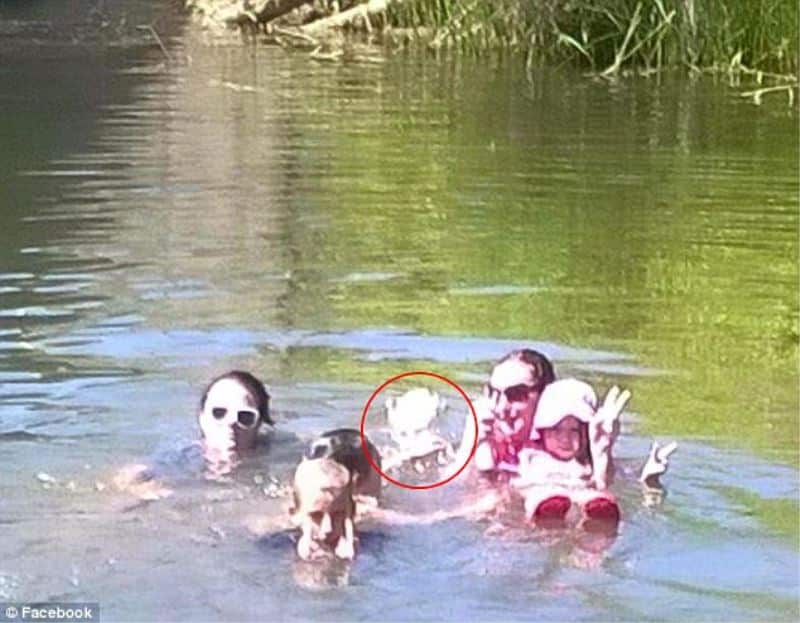 A family member took to Facebook to share Tamarion’s paper, which angered a lot of netizens. The mother also added that the teacher threatened to throw something at Tamarion for saying that word. 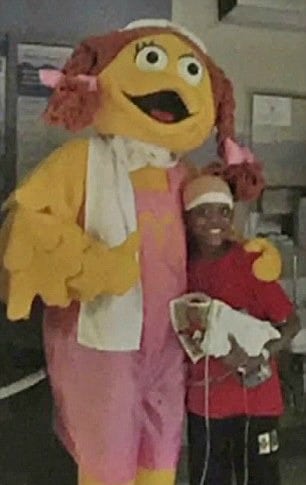 Teretha Wilson spoke to the principal and had Tamarion put in another class. 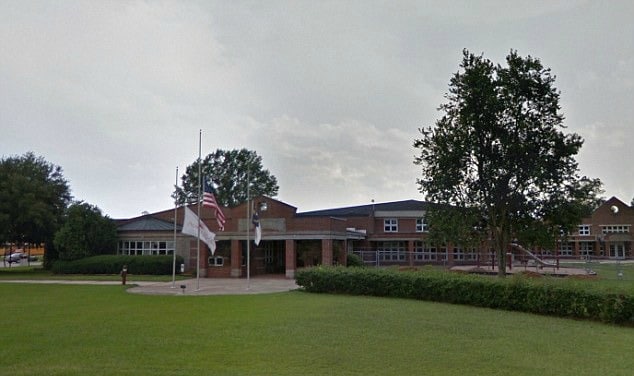 Since Teretha was required to sign the paper, she obliged but told her son to add the definition of “ma’am” (“a term of respectful or polite address used for a woman,” according to Oxford Dictionaries) on the paper.

A school official later released a statement that said:

“This is a personnel matter which has been handled appropriately by the K-7 principal.”