We learn something about the world every day. New photos of the remote Indonesian tribe in Papua New Guinea offers an insight into their everyday life. Interestingly, these people are slowly leaving their treehouses and settling into regular villages.

The Korowai people live in the forests of the Indonesian part of Papua New Guinea. The tribes were disconnected from the outside world until the 1970s. Today, they are beginning to be more accepting of outsiders. However, they still maintain their lifestyle as hunters and gatherers.

An elderly tribe member poses for the camera. 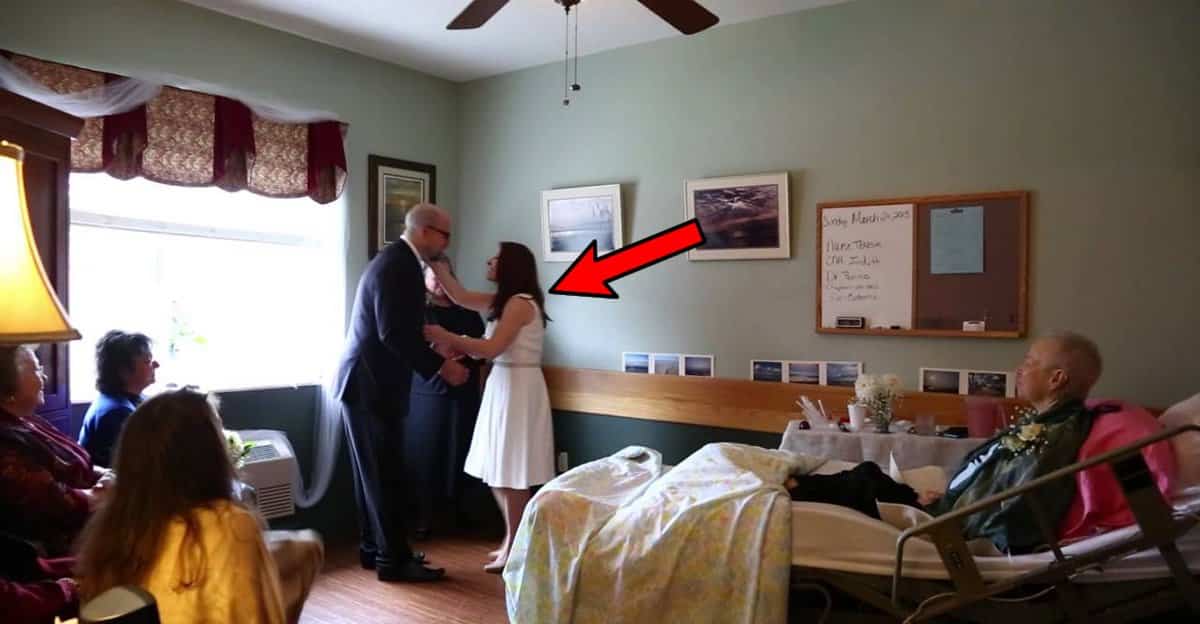 The photos were taken by Russian photographer Maxim Russkikh, who spent plenty of time with the Korowai. His amazing photos appear to confirm that the people are thriving yet endangered.

“Korowai have managed to survive in the harsh environment of the rainforest over thousands of years keeping its traditional culture alive. And it seems like right now they are disappearing day by day. They are surrounded by the dozens of missionary villages supported by the Indonesian government with the only purpose to introduce the western culture and spiritual values.”

Russkikh might be right. It was previously revealed that the Korowai have been putting on a show for tourists. The tribe reportedly built a treehouse for the sole purpose of being filmed by a BBC show.

The remote tribe continues to hunt and gather their own food. 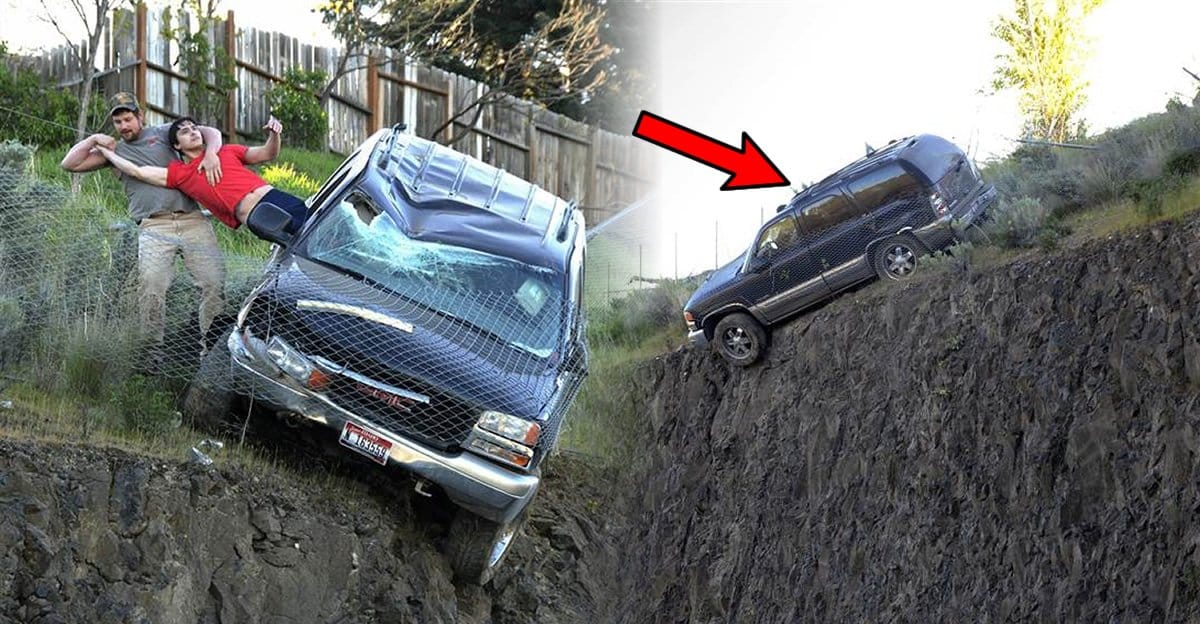 Russikikh believes that the Korowai’s way of life needs to be preserved.

“Hundreds of Korowai have moved already from the jungles to newly constructed missionary settlements and more are coming. Often believing that the tribes are ‘primitive’ and living pitiful lives ‘in the dark’, the missionaries’ ultimate aim is to convert them to Christianity. 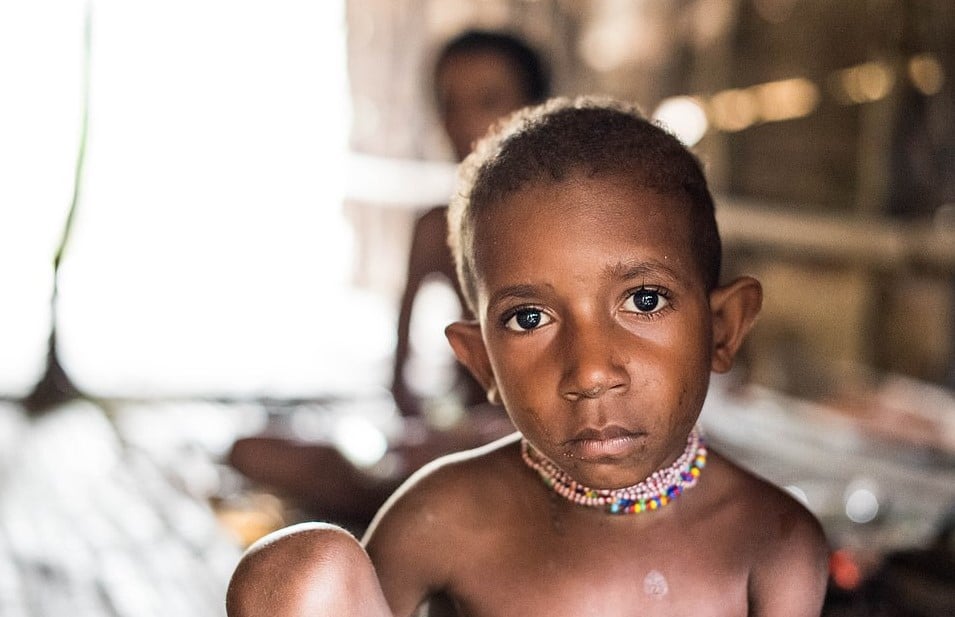 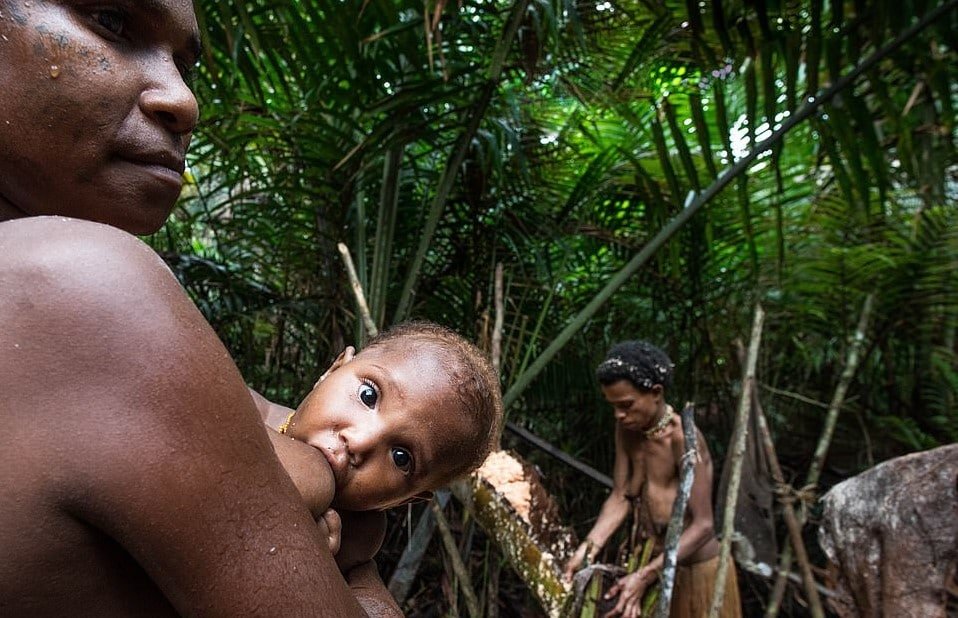 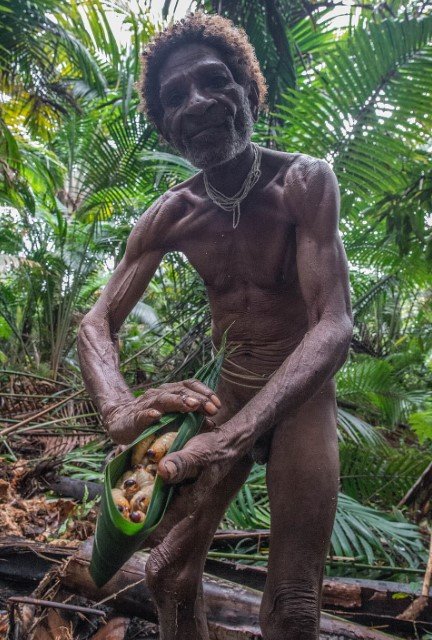