I’m not a Reddit user but after reading this story, I definitely want to create an account already – just to get a small, tiny chance of having Bill Gates as my secret santa next Christmas. By tradition, Gates puts his name into Reddit’s secret santa each year and one lucky Reddit user gets a gift from him.

This year, a Redditer by the handle Aerrix was the recipient of Gates’ generosity and coolness. 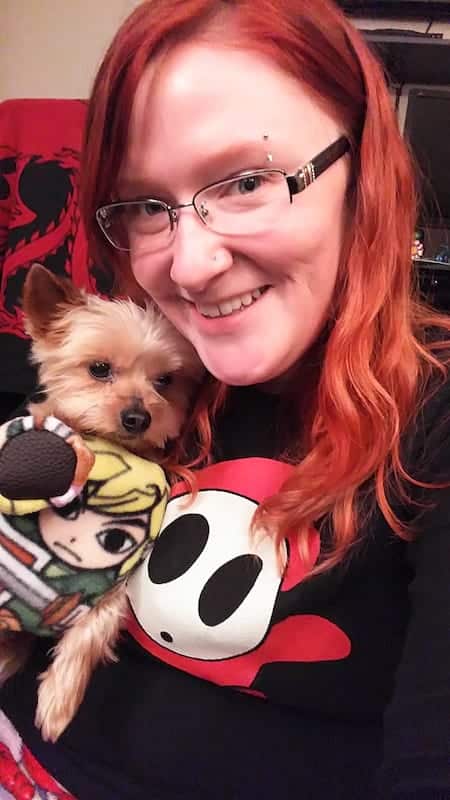 In her own description, she felt “flabbergasted” upon receiving a huge box from the Microsoft co-founder. 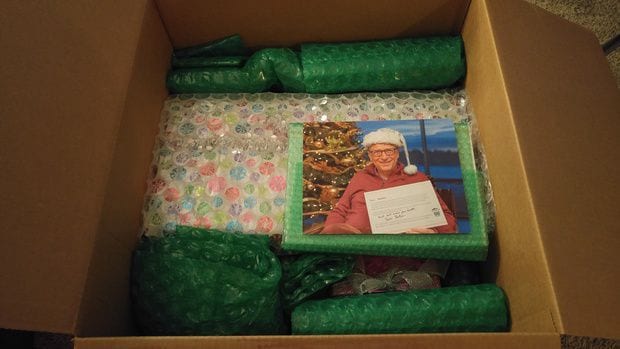 She couldn’t help but fangirl in excitement and, on top of that, the goodies inside the box were also pretty epic!

As you can see on the photos below, the box was personalized for the recipient plus it’s obvious that Bill took the time to research about Aerrix.

First off, Bill had himself Photoshopped into a photo of Aerrix, her husband, and her dog – and in a Zelda frame no less. 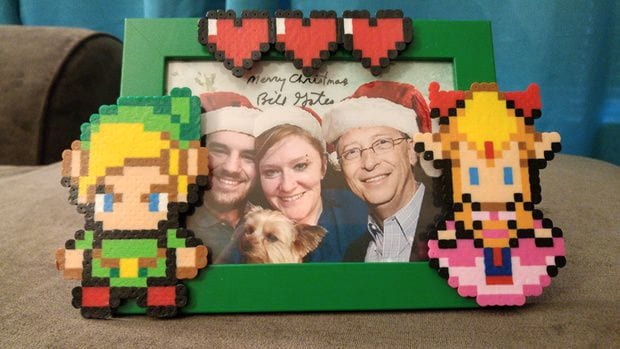 Being a huge Zelda fan, Aerrix couldn’t be any happier, of course!

She also got some matching Zelda mittens for herself and her pet – plus loads of other Zelda stuff! 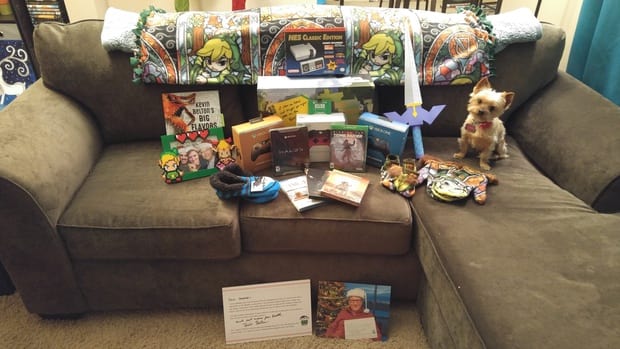 Meanwhile, an Xbox One Mindcraft Edition had a handwritten note that said “I love my XBOX and thought you might like one too – Bill.” 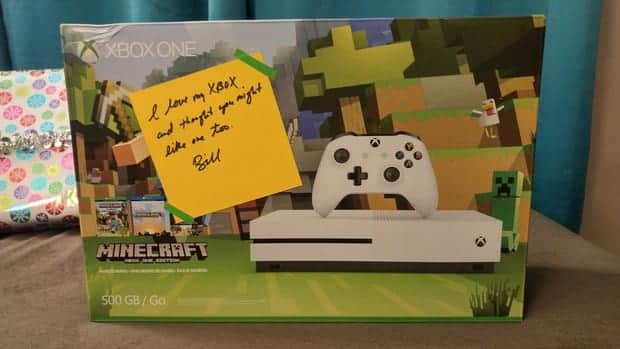 The highlight for her, however, was the Nintendo NES Classic Edition. 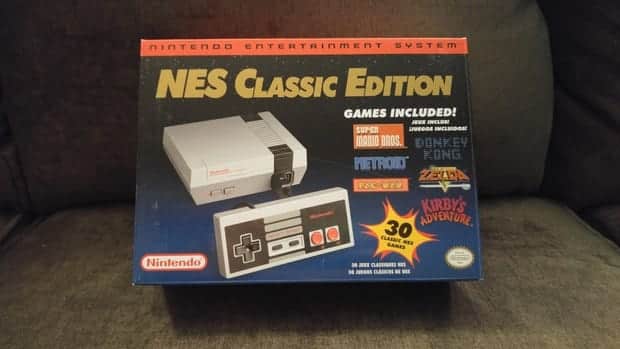 “I tear into the next box and I just…I lost it yall. I did. I started screaming like a little girl to my mom on the phone…I was just blown away! An NES Classic Edition! WHAAAAAAT! I’ve wanted one of these SO BAD! And NOW I HAVE ONE! BECAUSE BILL GATES! GAH!”

It just goes to prove that Gates “really knows how to treat a girl to some video games,” wrote Aerrix.

We find it very heartwarming how Bill Gates finds the time to do simple stuff like this. What a generous, kindhearted man!