Reddit is definitely an interesting thing. Recently, one thread on the site caught everyone’s attention – it’s about how some rich people in America displayed their wealth in shocking, shameless ways. The thread posed the question “What’s the most obscene display of private wealth you’ve ever witnessed?”

Needless to say, many of the responses were quite mind-blowing, to say the least. Here are some of the most epic answers we encountered on the thread: 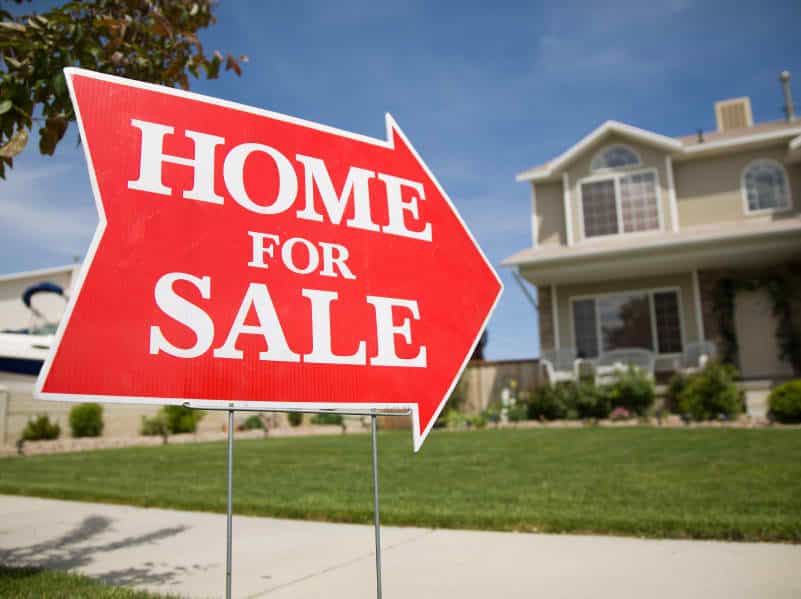 “One family I know bought the $3 million house next door so they could knock it down for a tennis court.” 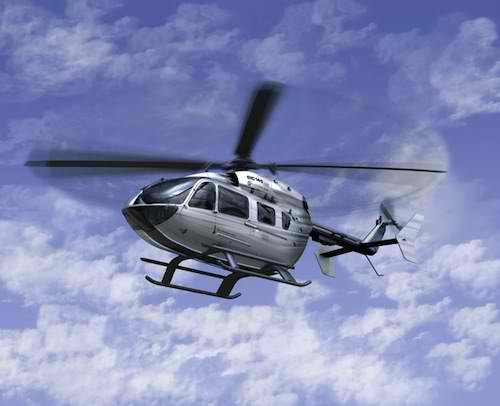 “Guy from my town bought a helicopter. He had fallen out with his neighbor so decided to call his pilot at 4am and hover over his neighbor’s house all night to annoy him.”

#3. It pays to compliment people – rich people, that is. 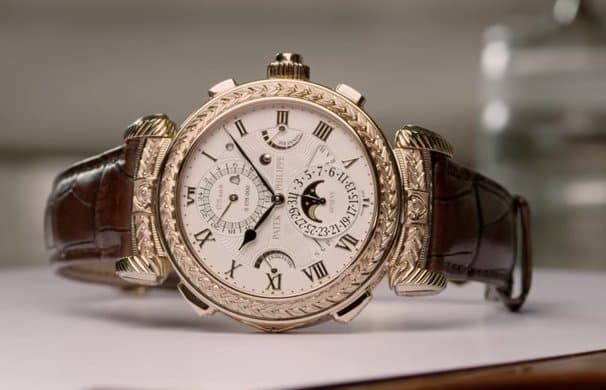 “I met the CEO of the company I work for and I complimented his watch. The first thing he did is take it off one day and let me wear it. The watch he was wearing is a Patek Phillipe that cost $1.75 million. That watch alone cost more than every asset in my family for the past four generations.”

#4. The most epic grade school party ever. 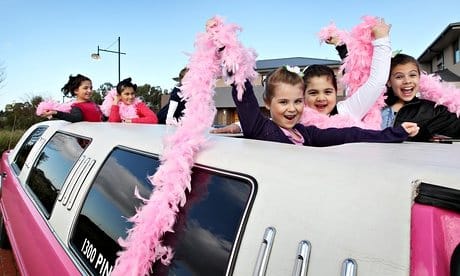 “I went to a birthday party in 3rd grade. Every girl in the 3rd grade was invited. So 80 girls were picked up in limos, taken to Build-a-Bear where we could choose any bear, then we all got manicures and pedicures, we went to Red Robin for dinner, and limoed back to her mansion for a sleepover. I will never attend a party that fancy ever again.” 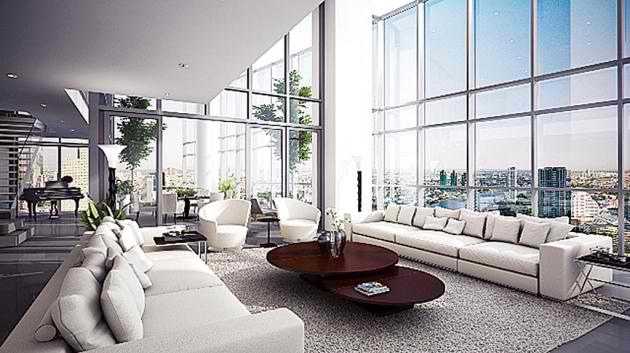 “I was helping an owner rent his apartment, which is an investment property. It’s a 2,500-square-foot condo with four balconies and 360-degree views of midtown east in Manhattan asking for $15,000/month. We rented it for six months upfront with option to renew … The person never moved in.” 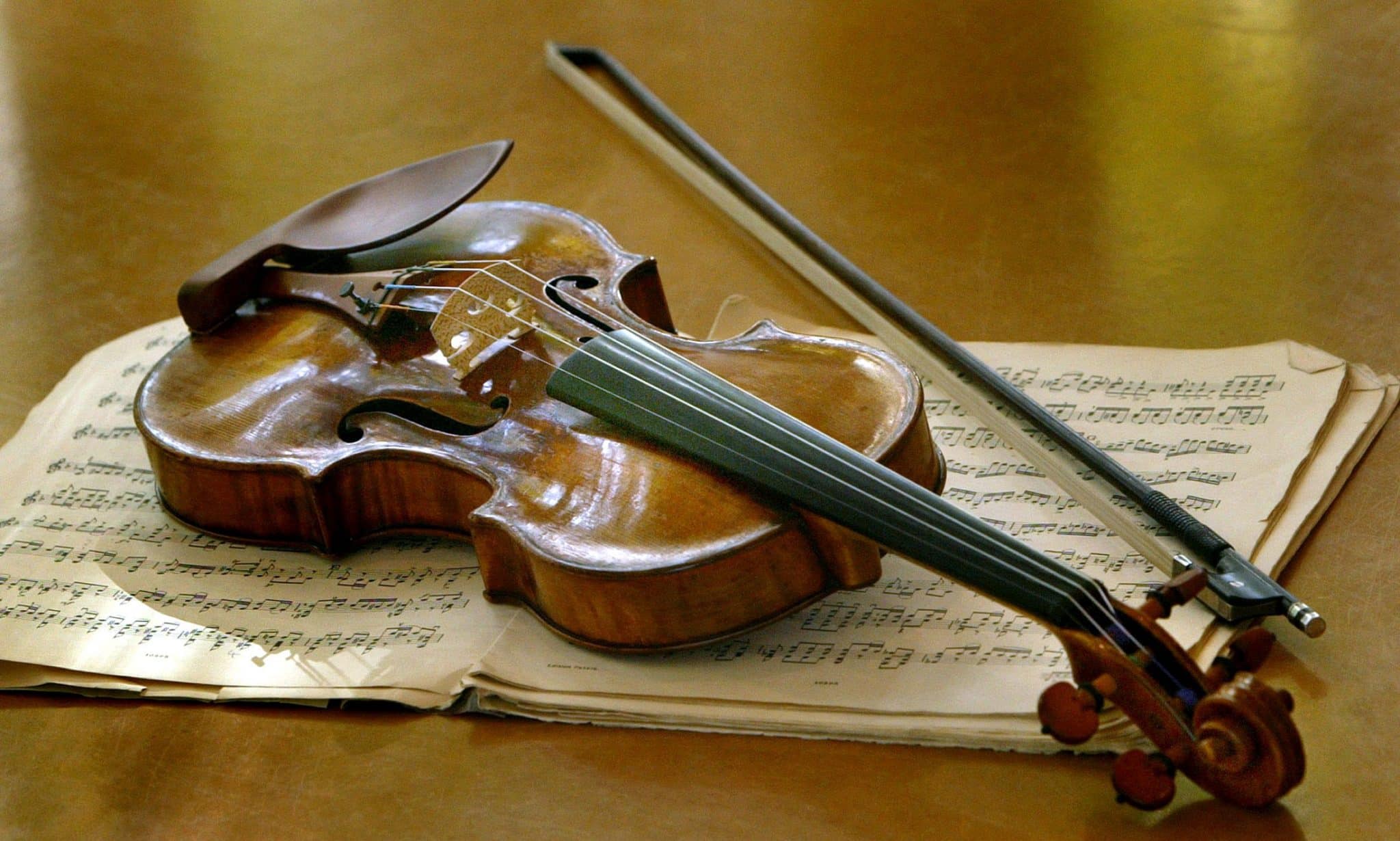 “One of my dad’s friends from high school is unbelievably rich and a collector. He owns a legitimate Stradivarius. Eventually, he decided he wanted to learn how to actually play it, so he signed up for lessons and brought a Stradivarius with him down to the local music shop to meet his instructor and have his first lesson. I can only imagine the look on his instructor’s face.”

#7. A basement full of costly duplicates. 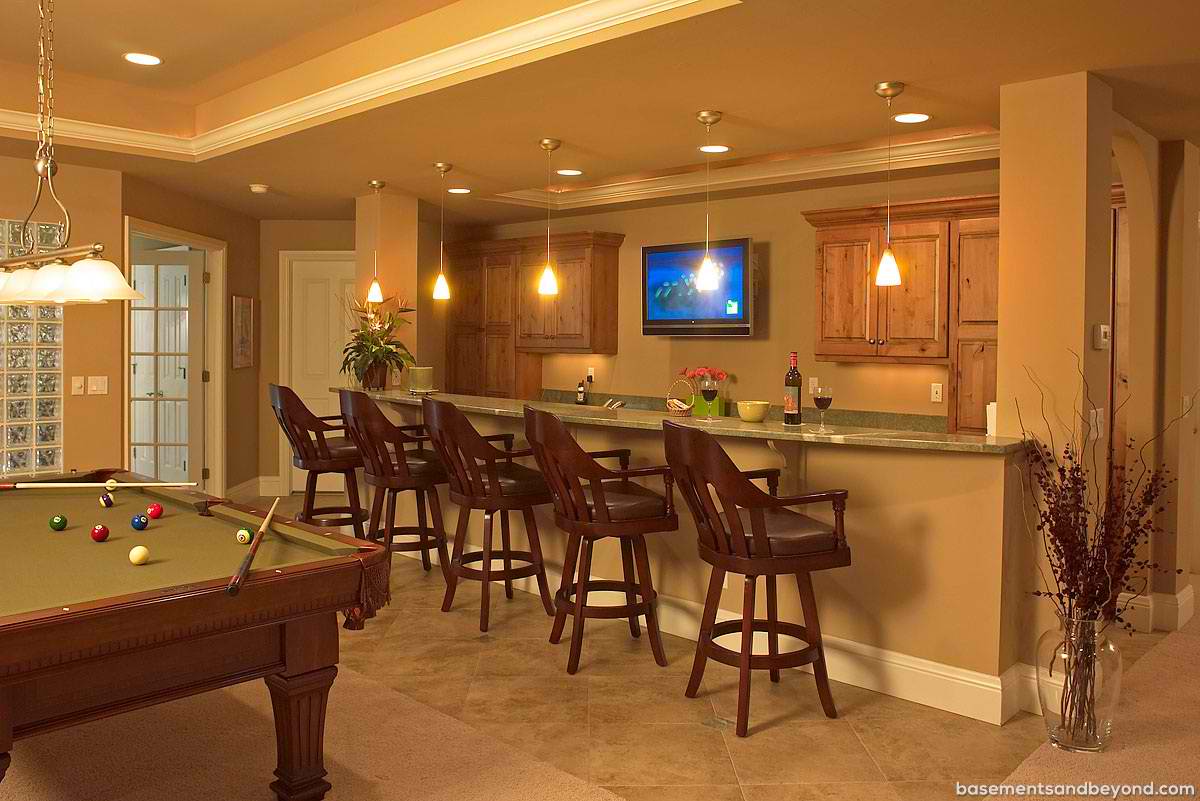 “My last job before college was dealing with what they call the 1% now [roughly defined as those earning $400,000 a year or more]. We had a call from a customer who had spent a five-figure sum for items for her house, and realized the house she had it sent to was not the house she wanted to decorate with them. After being informed the order was already in transit she just reordered everything and had it rush delivered to the house she wanted it for. She was totally cool with it. I always picture the basement of her one house having the duplicates sitting there, worth far more than what I made at that job in a year.” 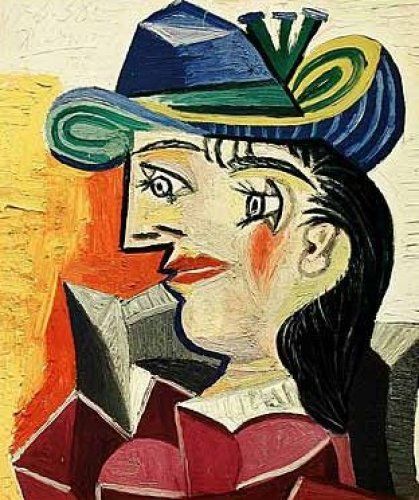 “My husband wrote a movie (long story) with a friend of his who is a full time writer in Hollywood. This friend went to the house of a famous producer to pitch their script. He called my husband and said, “They have a Picasso.” My husband is like, “Wow, very cool.” The friend says, ‘The Picasso is in their parking garage.’” 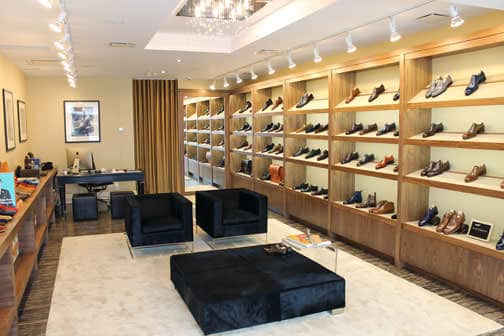 “I work in a shoe store. I once had a customer walk in and say “give me one pair of every men’s shoe in a size 10.” He didn’t want to try them on or look at them, he just needed some shoes for each of his houses. I work on commission so it was a huge sale for me … That was about 140 pairs of shoes.”

#10. Hiring an IT expert for an “important” tech problem. 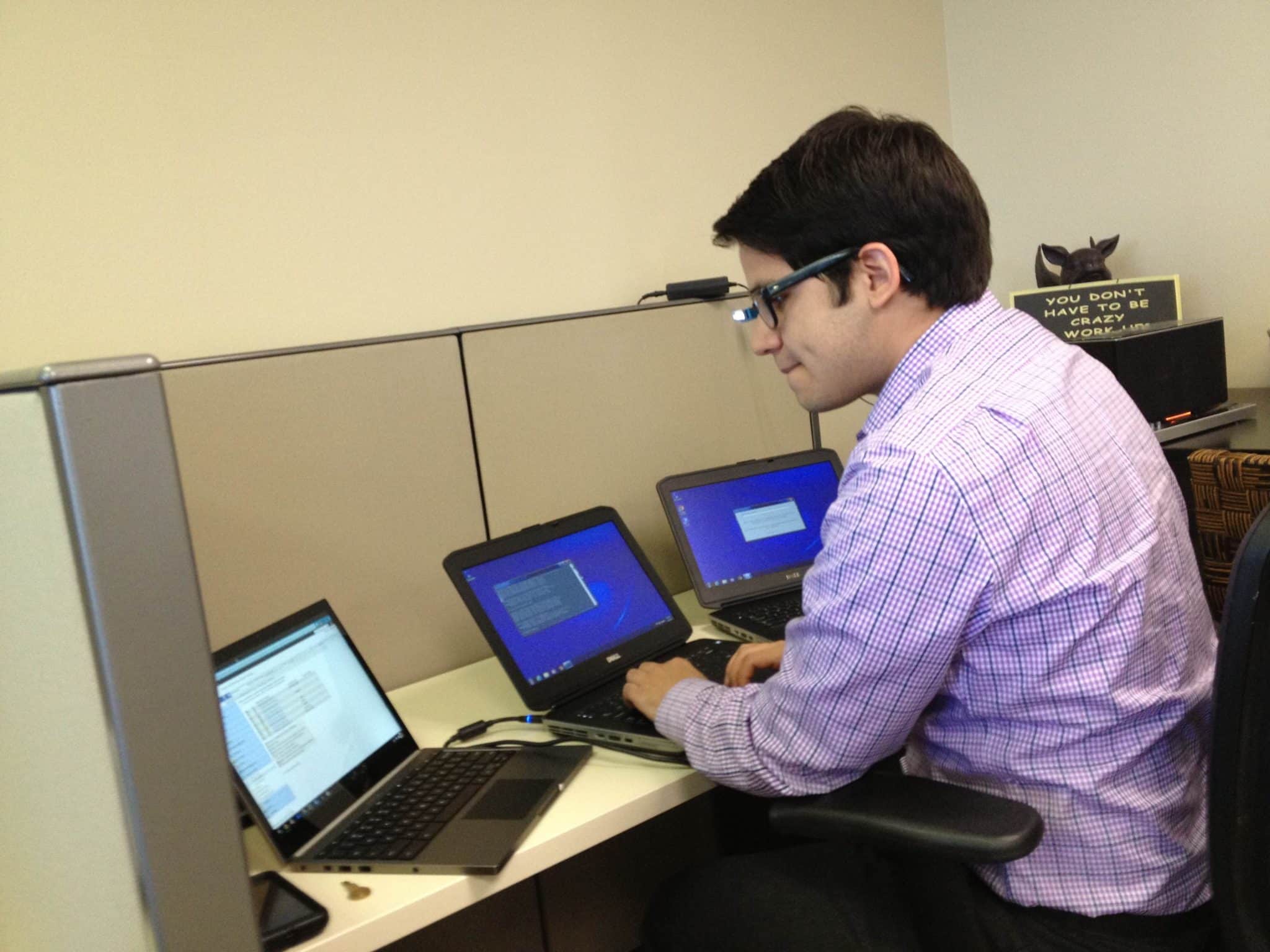 “It is baffling how helpless rich people can be sometimes. I guess once you get accustomed to paying people to do things for you, you can’t just shut it off … I worked as an IT consultant years ago and I was sent out to the home of the CEO of one of our clients. Hard drive failed? Nope. Virus? Nope. He forgot the password to his personal email account. He wanted me to call his ISP for him and reset his email password. I had to collect his personal information and pretend to be him because they wouldn’t talk to anyone else.”

How about you, guys? Have you ever witnessed such a vulgar display of wealth in your life?

Drop a comment below and tell us about it!