Everyone has million-dollar ideas, but people rarely act on them. Some were afraid to fail, and some didn’t have enough confidence to pursue it.

One thing is for sure, you certainly don’t have to come from money to strike it rich. Some wealthy individuals simply had a fantastic idea and turned it into a lucrative business. Here are nine millionaires who became rich thanks to one single idea.

Joy Mangano is an inventor and entrepreneur known for inventions such as the self-wringing Miracle Mop. She appears regularly on the US television shopping channel HSN.

Joy Mangano’s net worth is $50 million. 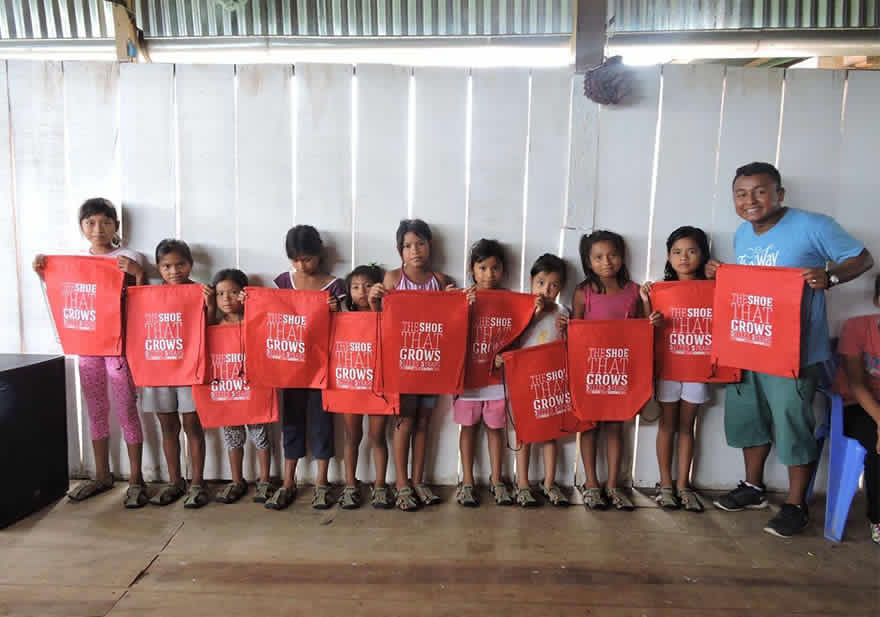 Guy Laliberté is a businessman, investor, poker player, and musician. He is the co-founder of Cirque du Soleil along with Gilles Ste-Croix. It all started when he wanted to make his own circus and his idea eventually became a reality. 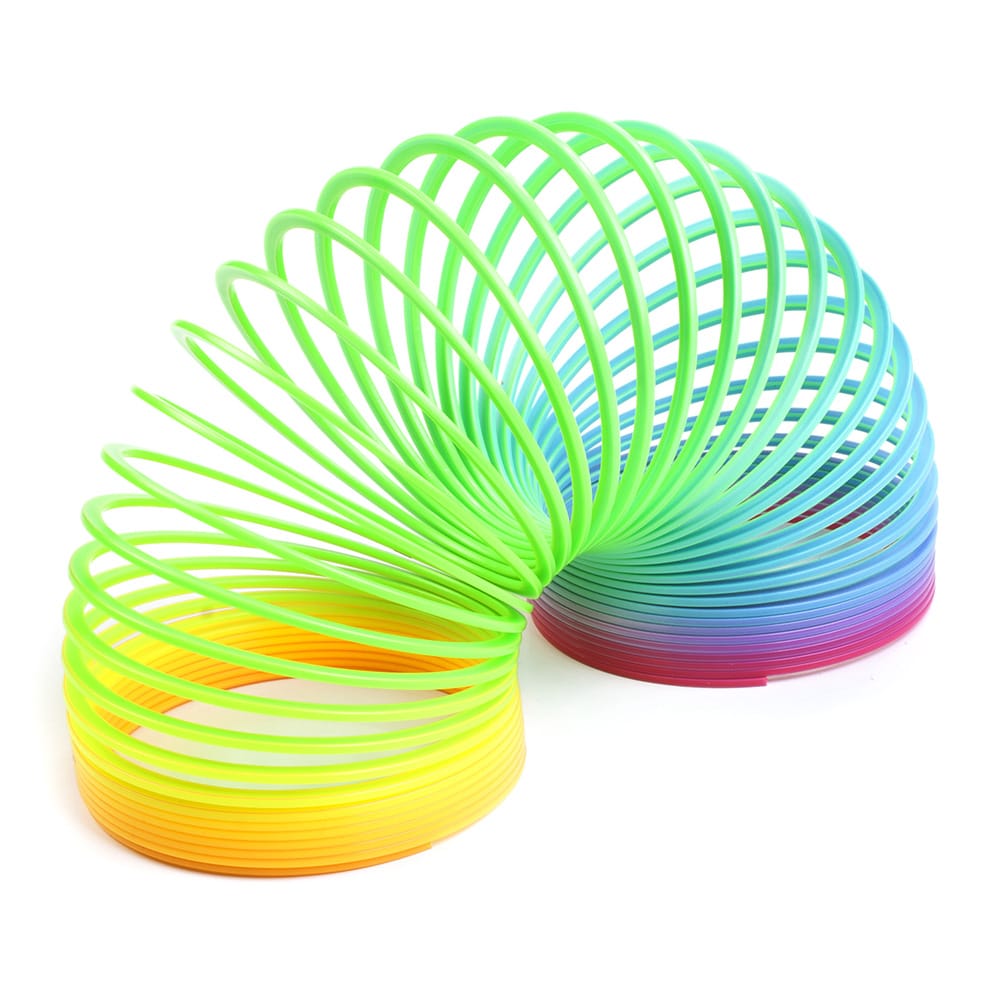 Naval engineer Richard T. James and his wife invented the Slinky in 1943. 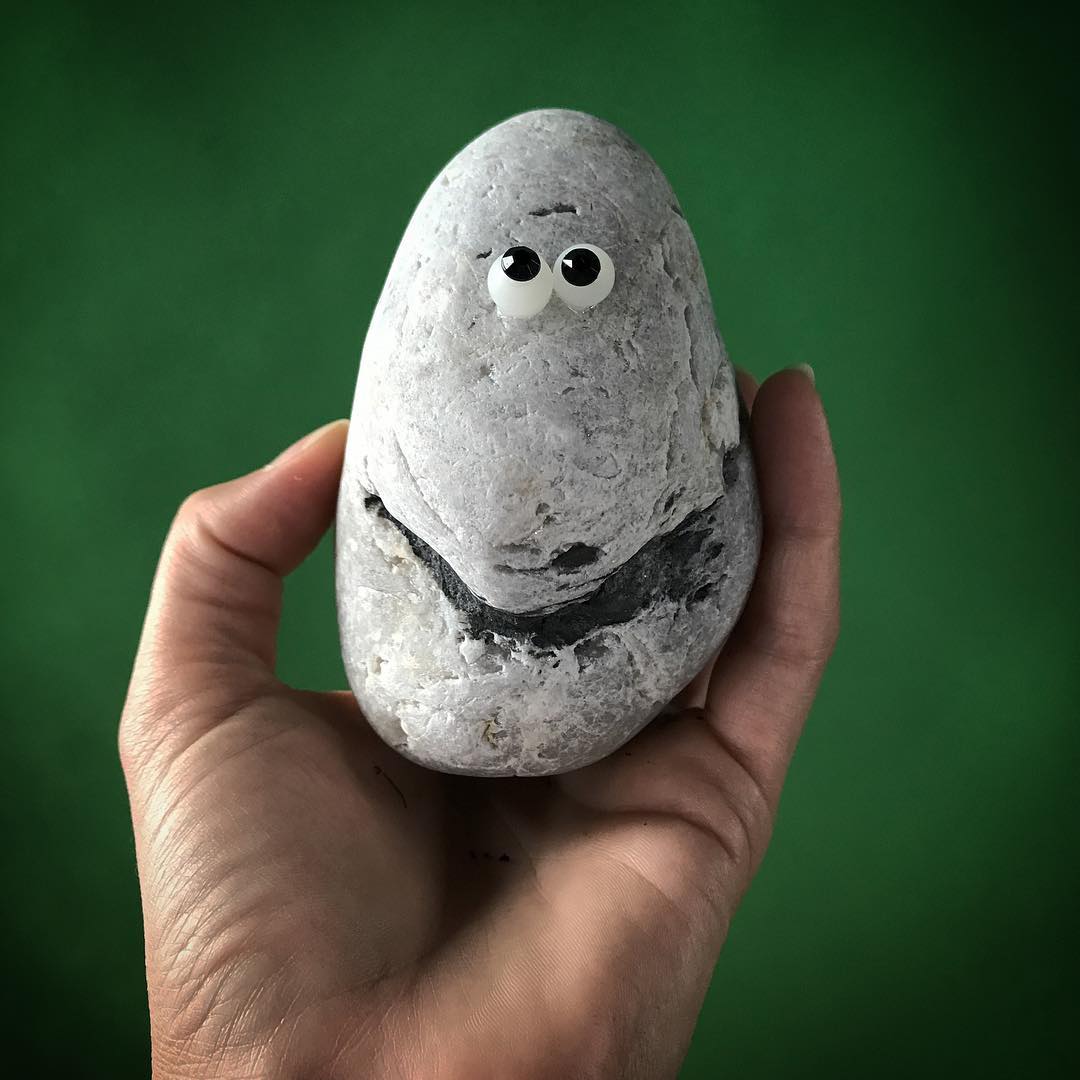 Gary Dahl was an American copywriter, creative director, advertising agency owner, entrepreneur and the creator of the Pet Rock. The idea started as a joke, but it brought Gary millions.

Gary Dahl’s net worth was $2 million. 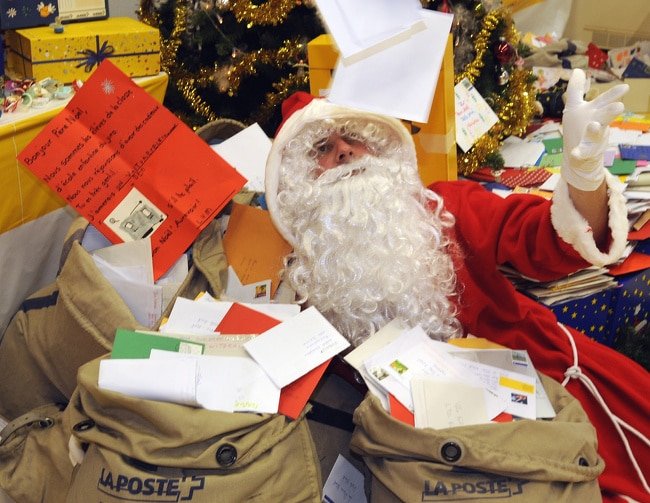 Byron Reese helped a lot of parents who didn’t know how to explain the existence of Santa Claus to their children by creating SantaMail in 2001. 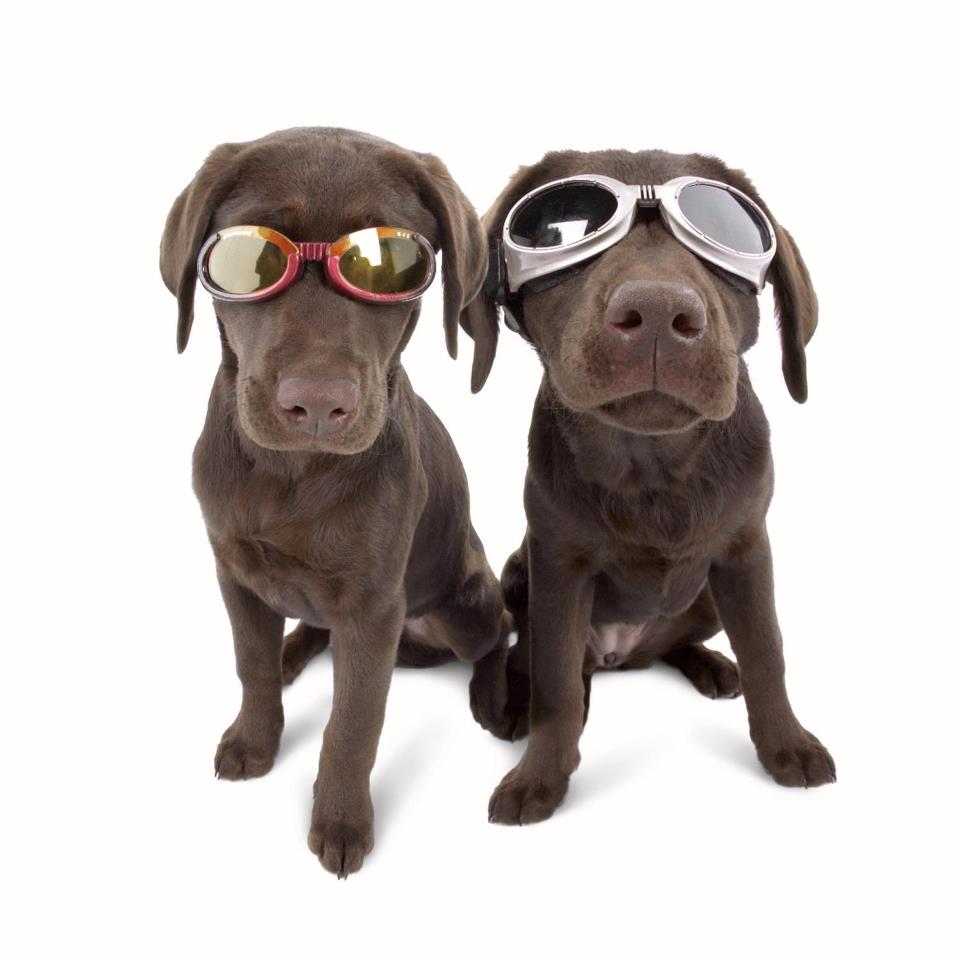 Roni Di Lullo invented Doggles after she noticed her dog, Midknight, squinting in the sunlight. The rest, as they say, is history. 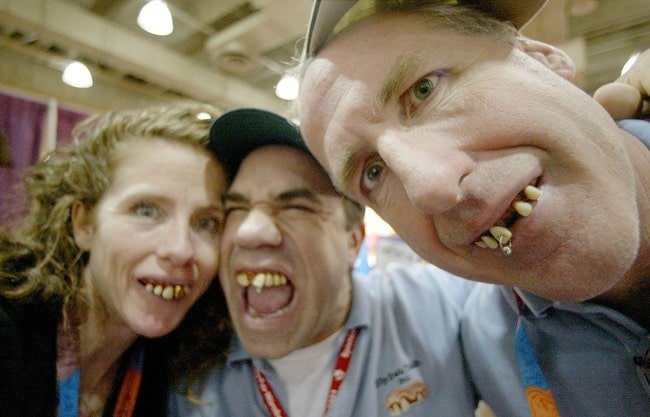 Jonah White made millions of dollars selling novelty fake hillbilly teeth. As it weird as it sounds, but he made $50 million by making people look ugly. 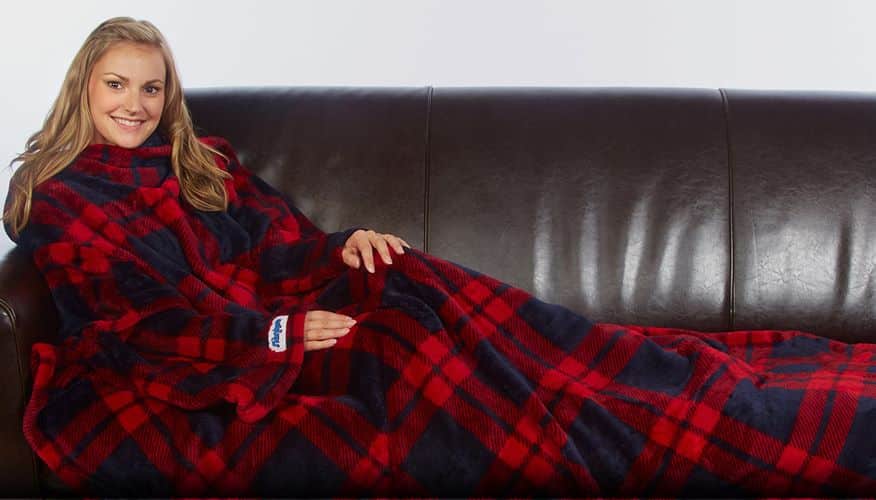 In 1997, Gary Clegg put sleeves on blankets and rocked the world to its core. During his freshmen year, he was trying to stay warm as he watched late night television, but couldn’t achieve maximum coziness with his hand out from under the covers changing the channels. The little light bulb above his head then came on: What about a blanket with sleeves? 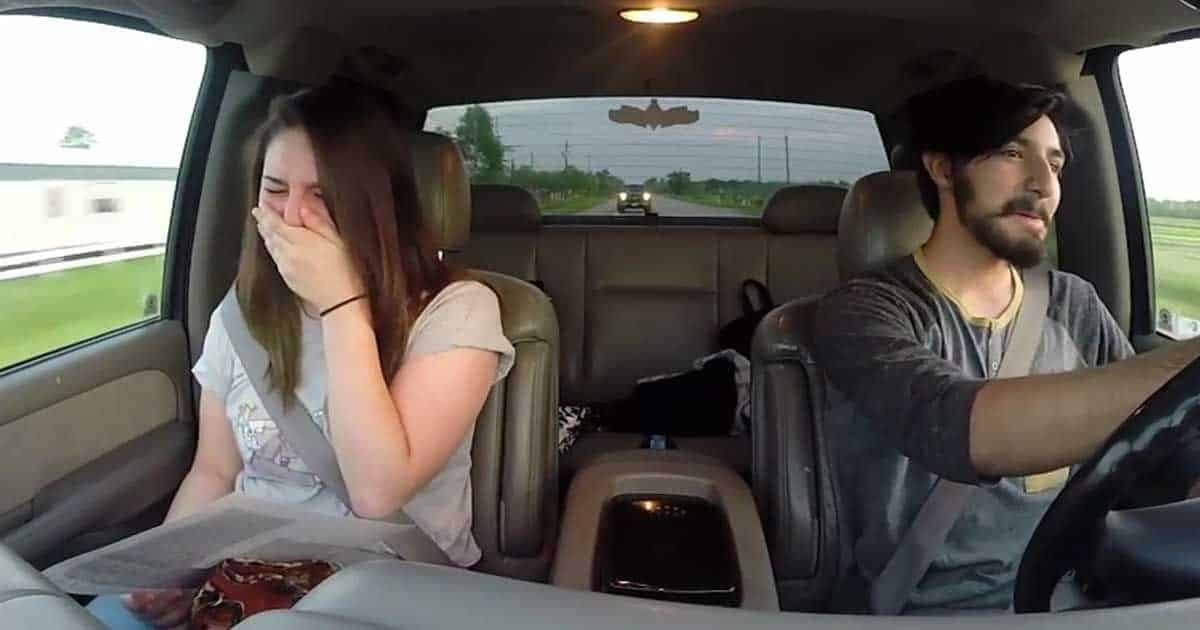 Philip Ozersky may not have invented the baseball, but he certainly made a lot of money from it. He auctioned the ball that he caught for $3.05 million. The baseball was Mark McGwire 70th homerun.