The Boston bombing that occurred on April 15th, 2013 has left lasting effects on its victims. That fateful day ended tragically, thanks to the Tsarnaev brothers who up a homemade bomb during the Boston Marathon. The blast killed 3 people and injured an estimated 264 others. Rebekah Gregory was one of those who were nearly killed – a survivor whose life was changed forever.

Gregory underwent 35 surgeries and doctors eventually had to amputate her leg in the process. Despite what happened, she never stopped doing what she loves most–running. During this year’s Boston Marathon, Gregory brazenly ran again with her new prosthetic leg, which she fondly calls ‘Felicia.’

After running the last 3.2 miles of the race, Gregory fell on her knees. She was “overcome with emotions,” she told ABC.

Two years ago, Gregory was at the finish line of the Boston Marathon when a bomb exploded. She was lying on the pavement fighting for her life. 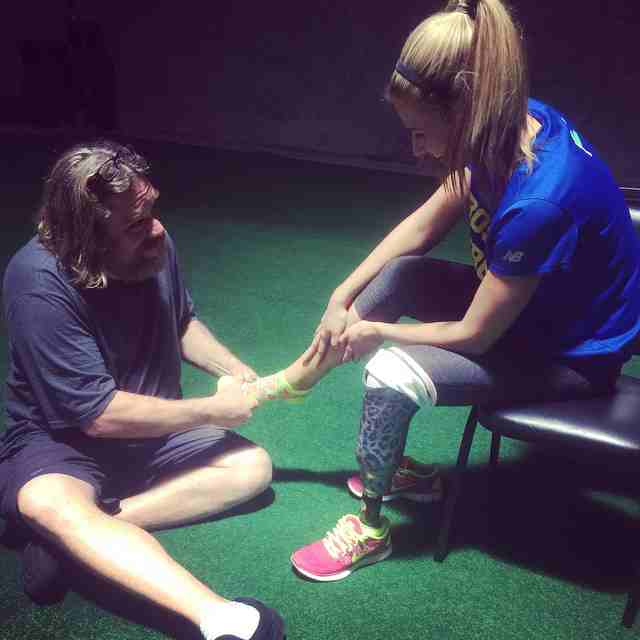 Last year, she was being pushed in a wheelchair  across the finish line during the 1K Tribute Walk. 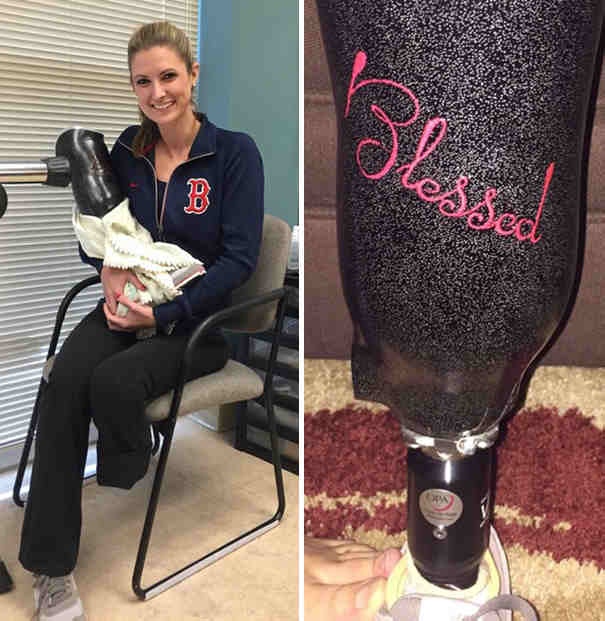 “This year, the only thing hitting the pavement will be my running shoes,” she said. 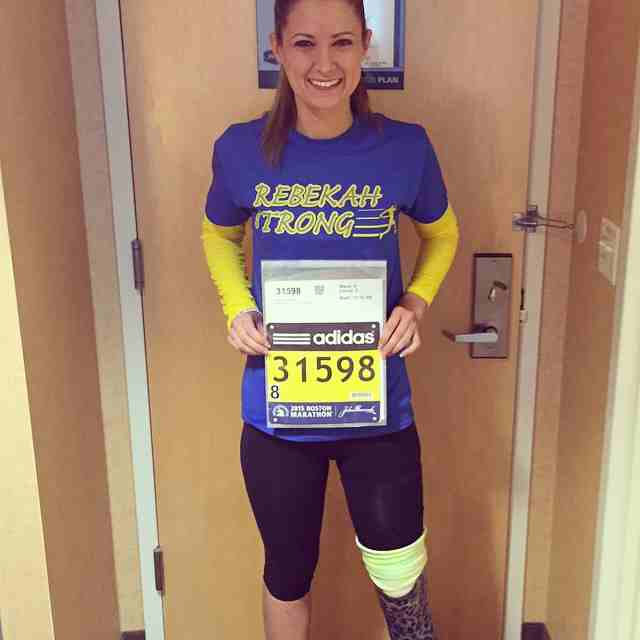 “I’ve come a long way and I’m just going to keep going because there’s no stopping me.” 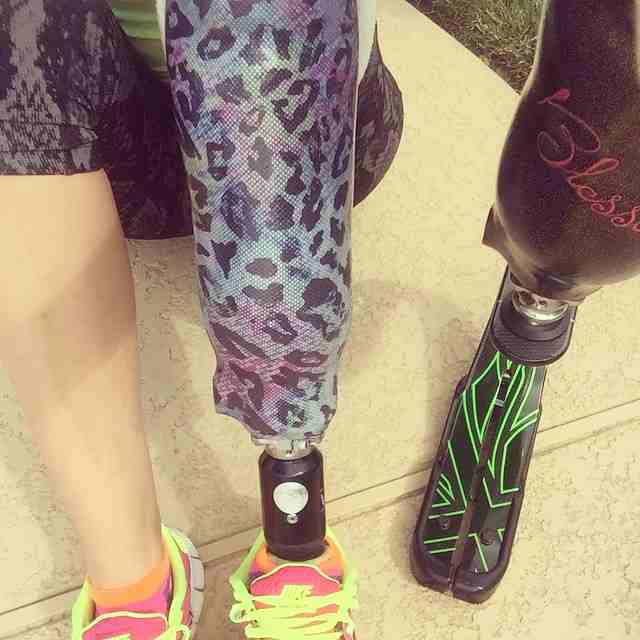 After this year’s marathon, she described the experience as ‘absolutely surreal.’She remarked:

“What doesn’t kill you makes you stronger.”

Gregory just proved to the world that there’s really no stopping a brave and kindhearted woman like her.

You can watch the CBS video report here

Don’t forget to share this inspiring story on social media. It might just inspire someone who’s having a hard time in life! 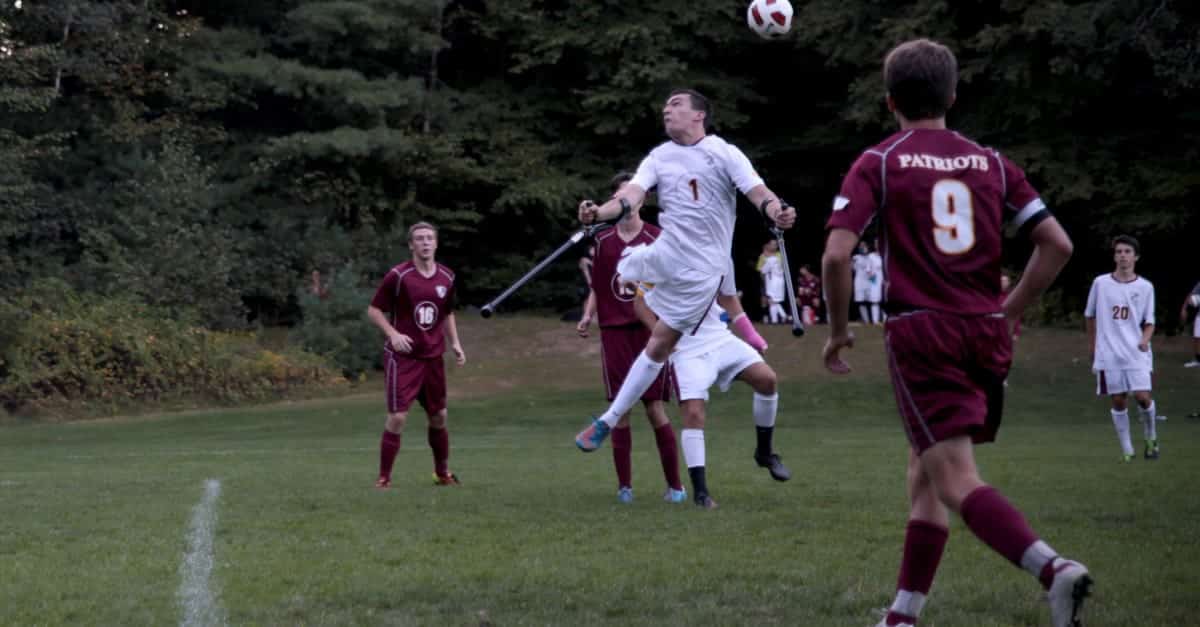