The experts from the University of Nottingham in England have discovered something significant regarding one of the most mundane thing of all – yawning. Their study revolved around the topic questions of the century – Why do people yawn? And why do we yawn when someone around us does? Surprisingly, these questions led them to something big.

Despite its dull surface, yawning is actually one of the greatest mysteries in the human behavioral studies.

One of the core reasons why we yawn is the pathological repetitions called Echophenomena.

Echophenomena, also known as echo phenomena, is “automatic imitative actions without explicit awareness.” When it occurs, we attempt to imitate the actions of others around us.

Echophenomena also happens on animals that can yawn like dogs. 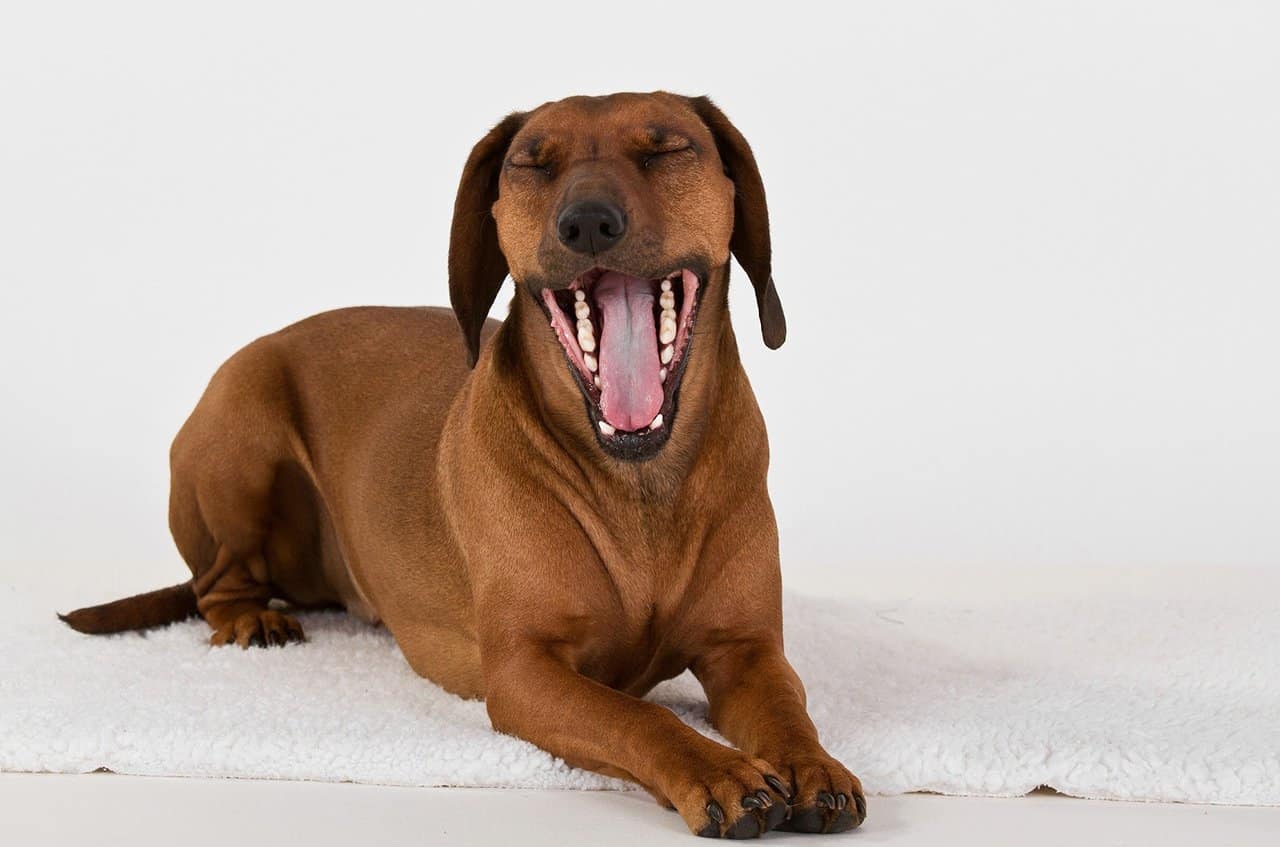 Unfortunately, the neural basis for Echophenomena is still a mystery. 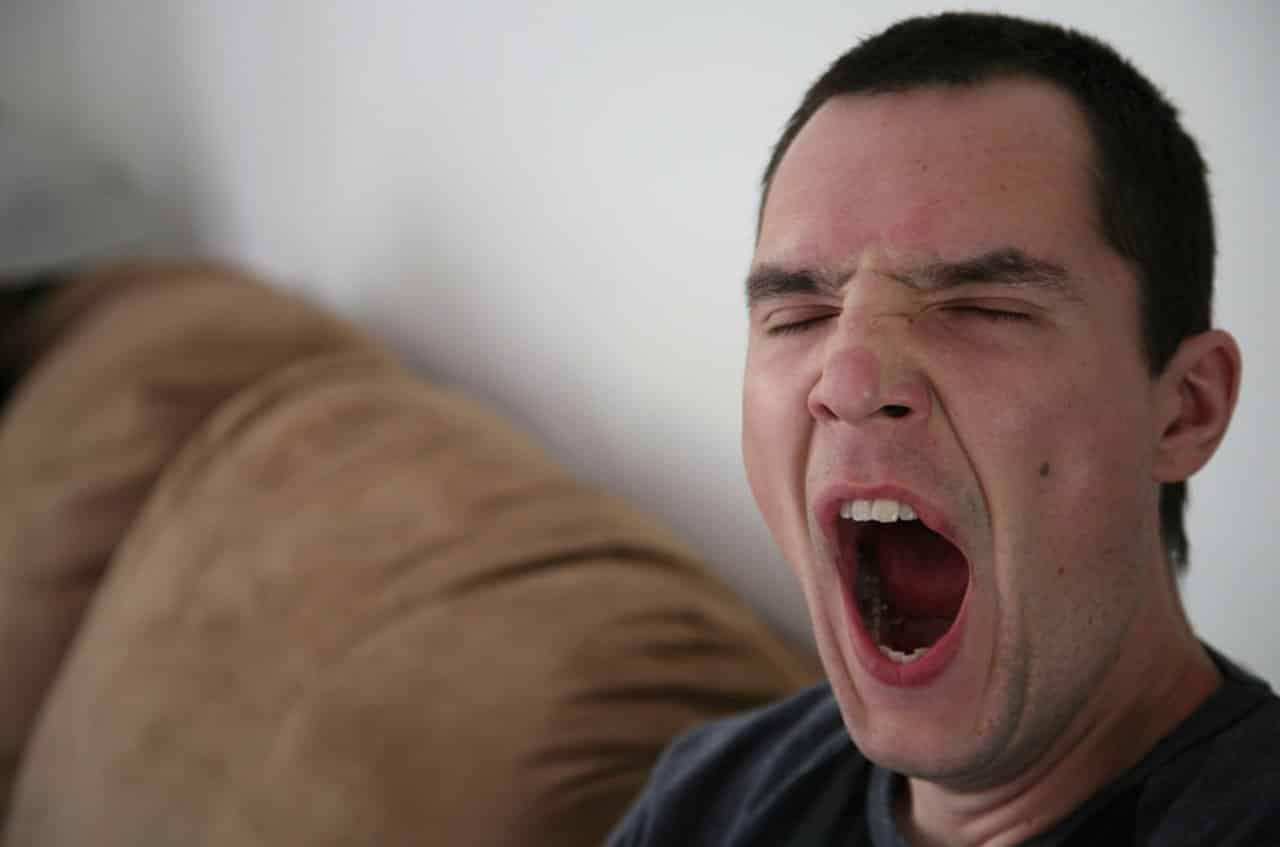 Despite its connection to something mundane like yawning, Echophenomena is actually deeply associated to several serious clinical conditions like epilepsy, dementia, autism, and even Tourette syndrome. This connection is enough reason for the University of Nottingham professors like Stephen Jackson and Georgina Jackson to conduct a research about it.

During their research, they tested the motor excitability and the neural basis for yawning through transcranial magnetic stimulation. An AskMen report tell us that the test had the volunteers view footage of people yawning. The participants were allowed to try to stifle their yawn or just allow themselves to. Throughout the course of the test, the number of yawns and stifled yawns were counted. The results led Georgina Jackson to conclude:

This research has shown that the ‘urge’ is increased by trying to stop yourself, using electrical stimulation we were able to increase excitability and in doing so increase the propensity for contagious yawning. In Tourette if we could reduce the excitability we might reduce the ticks and that’s what we are working on.

Talking about the results of the study, Stephen Jackson was quoted saying:

If we can understand how alterations in cortical excitability give rise to neural disorders we can potentially reverse them, We are looking for potential non-drug, personalised treatments, using TMS that might be affective in modulating imbalances in the brain networks.

Surprisingly, the test led them to promising clues on treating various sicknesses. However, it appears that more research is still needed.