As much as it is hard to admit, we are all guilty of stereotyping people from different countries by their personality. Brits are classy. Canadians are polite. Chinese are business-minded. The French are romantic. We could not help it. As humans, stereotyping is deeply embedded in our veins whether we like it or not.

However, in all fairness, despite the simplicity and tastelessness of stereotyping, it’s not completely baseless. Recent studies have shown that the differences in personality scores of each country are actually real.

A paper in Natural Human Behavior stated that our personalities vary based on the local climate conditions. 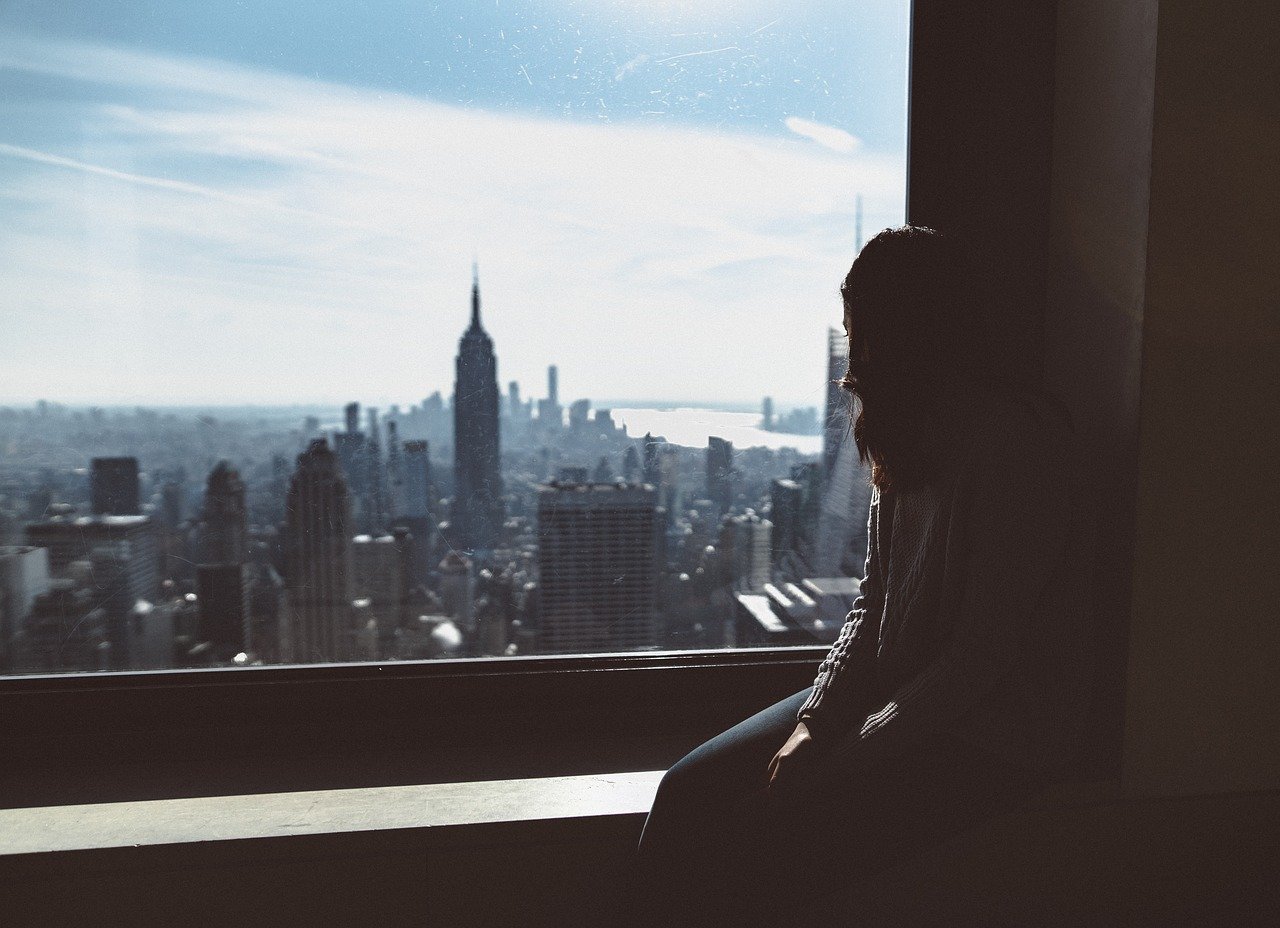 Further studies are being conducted to find out whether the impending threat of global warming could potentially impact us psychologically. 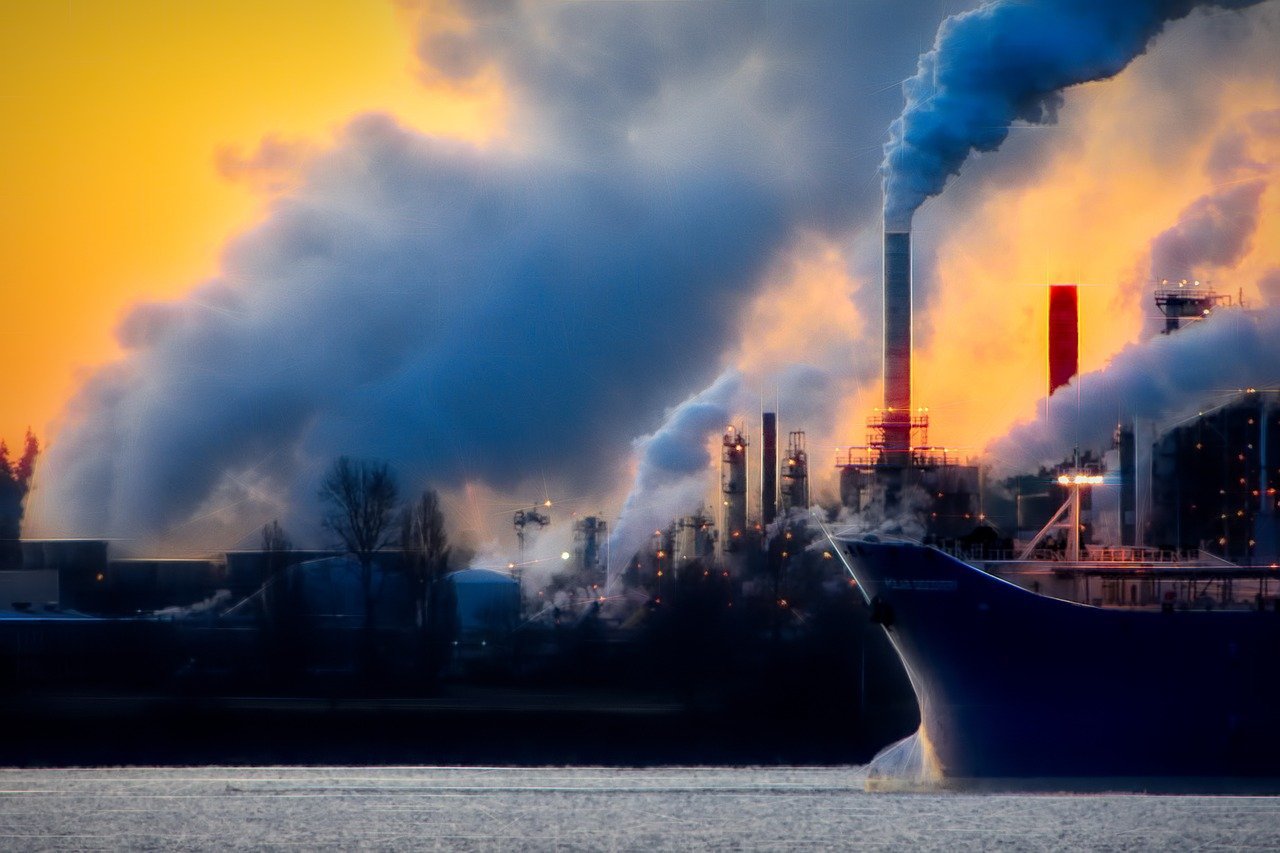 According to the paper, personality is connected in some ways with the local climate conditions of the country you live in. The team from the Columbia University and Peking University in China that wrote the paper stated:

Humans constantly experience and react to ambient temperature. Because temperature varies markedly across the world, it is conceivable that temperature shapes the fundamental dimensions of personality by affecting the habitual behaviors that underlie personality traits.

Surprisingly, the idea of tying the behavior to the climate condition is actually not completely new. 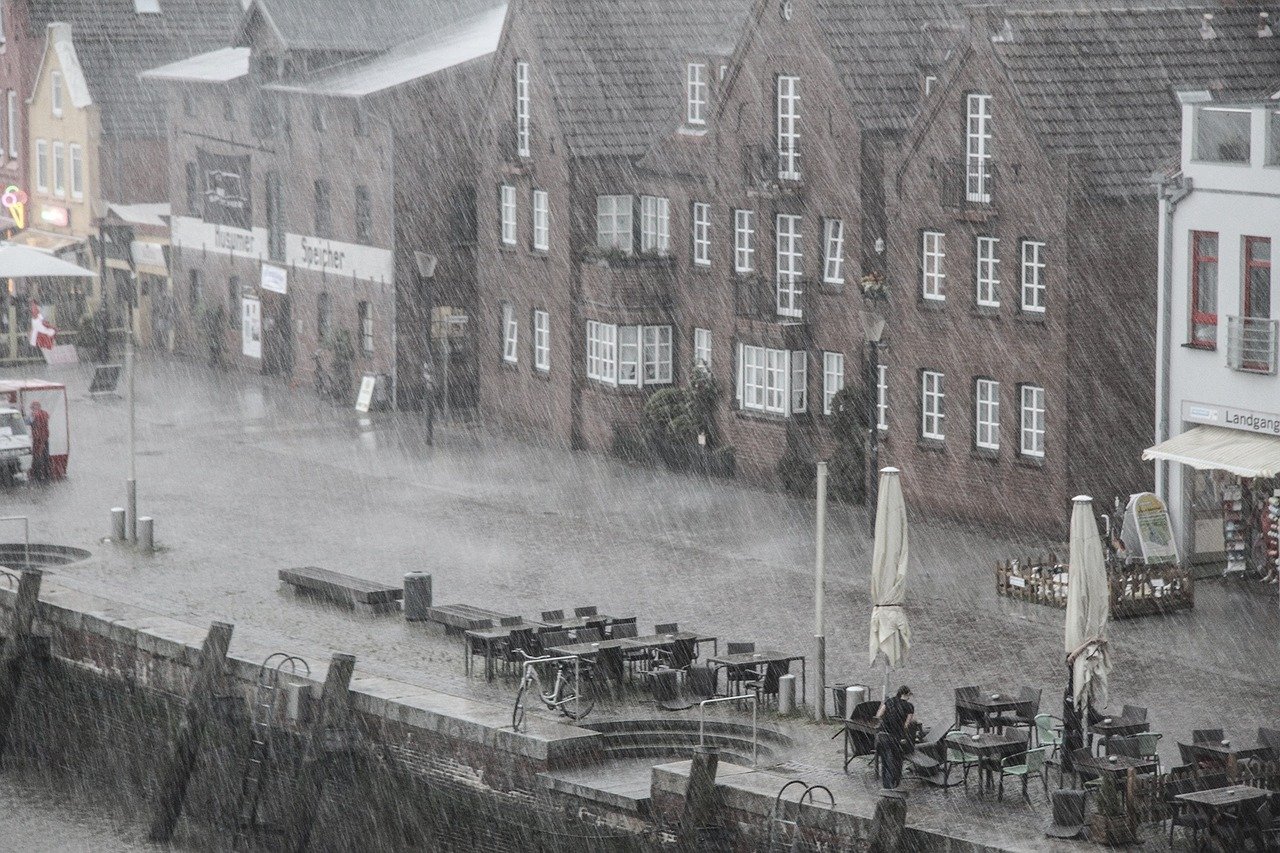 Upon looking back, findings have shown that some people from the northern latitude have actually linked pleasant personality to the cold weather. For instance, they believe that engagement to intellectual endeavors can be linked to the rainy days. This is partially due to the fact that sunny days tend to encourage people into doing other more tempting stuff while the rain forces you to stay at home and do something tamer like reading books.

Additionally, the experts also hypothesized that nice weather tend to encourage people to be more proactive and more outgoing as opposed to the gloomy climate. This impact could be linked to the mental state of a person, especially his or her emotional stability and agreeableness.

Well, the next time someone acts a bit differently, we can finally blame it on the weather.