Children’s safety is one of the top priorities of any parent. Adults try to orient their youngsters about the cruelty happening in the outside world and try to teach them how they could avoid potential dangers. However, as much as parents want to always keep their kids within their sight, there will be instances when they will lose glance of them. During these times, a parent wishes that concerned people to look after their kids in their place.

Fortunately for parents, heroes still exist these days. One of them is a young fellow in Wichita Falls, Texas named TJ Smith.

a seven-year-old boy bravely saves a little girl from his neighborhood from an abductor. 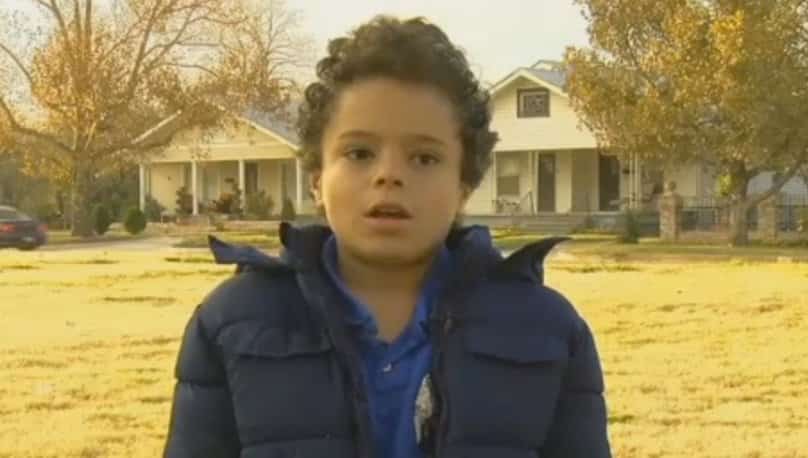 TJ is only seven years old. He was out one day to play when he noticed something unusual. A little girl on the street riding a scooter was suddenly grabbed by a man who came up behind her. TJ initially thought the two were related, but he soon realized that something was wrong.

TJ was very lucky that James Ware was in his house when he was searching for help. 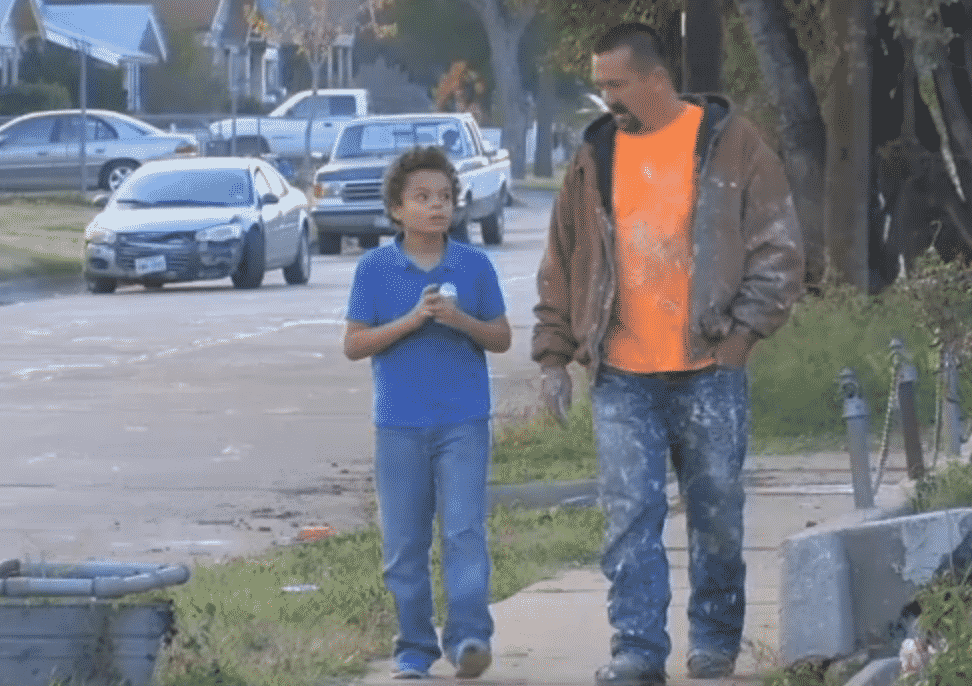 Following his instincts, TJ went next door to get help. He talked to his neighbor, James Ware, and told him the details of what he just witnessed. James recalled:

James did not hesitate to help TJ and called the cops while he was finding his keys. 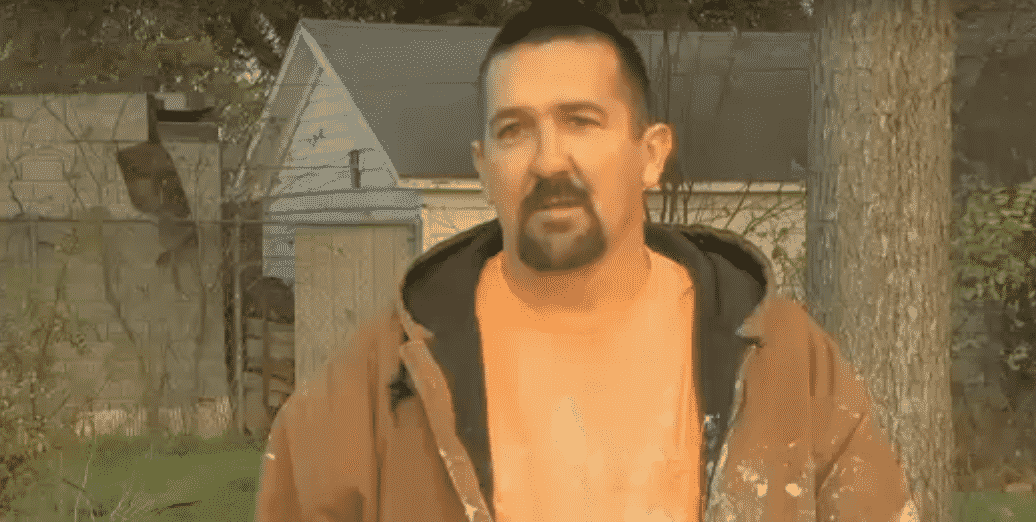 Upon hearing the story, James started to look for his car keys, but TJ couldn’t wait to let the man get away. TJ then decided to chase after the man on foot when James caught up with him in his car.

TJ tailed the abductor up to this abandoned house while James and police were not yet available.

TJ was able to follow the man all the way an abandoned home. The strange man was then about to put the young girl through a window when James ran and tackled him. He held the man in place until police officers came to respond to the possible crime.

Upon investigation, the police officers found out that the abductor had sexual intentions with the girl. Thanks to TJ’s watchful eye, bravery and quick response, the little girl was saved from being abused.

According to Shareably, TJ said he was only inspired by the need to protect his own siblings who could also be in danger. Both James and TJ were celebrated as heroes, most especially the seven-year-old boy who was even given an honorary police badge.

TJ is recognized by his neighborhood as a hero and got an honorary police badge for his bravery. 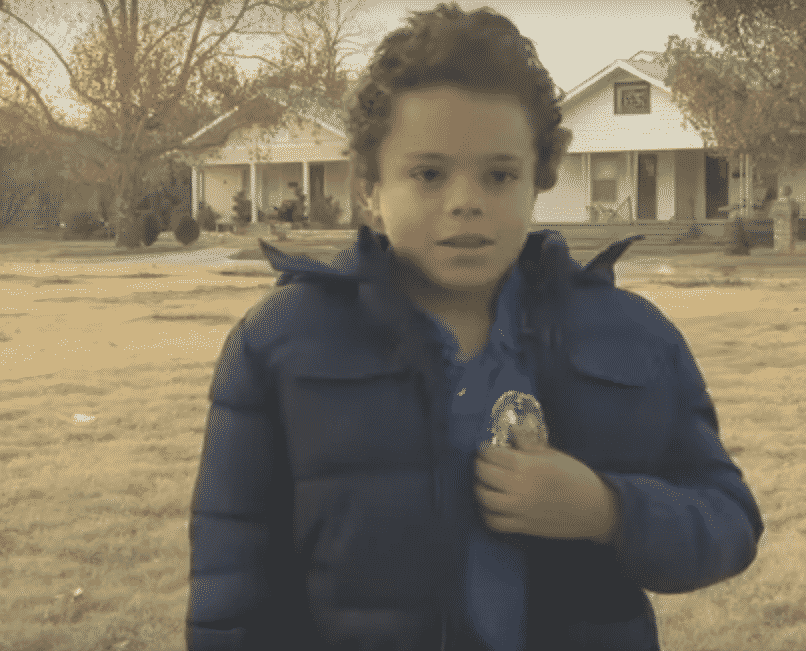 TJ’s story of courage and concern inspires people to look out for their neighbors. Although he’s aware of the dangers linked to getting involved in the lives of others, TJ did what he thinks is right to ensure the safety of the young girl.
Hear more about TJ’s story from the video below: