Kayaks have gone a long way ever since the Inuit and the Aleut tribes first built and used those for hunting centuries ago. In the early to mid-1800s, the kayak somehow found its way to Europe and the Germans and the French started kayaking for sports. Meanwhile, explorers of the North Pole and the South Pole brought them in their expeditions.

Back then, they used either light driftwood or hard-pressed animal skins over a frame of whalebone to build kayaks. In the 1950s, manufacturers started using Fiberglass for these boats until polyethylene plastic came on the scene in the 80s. Currently, foldable and inflatable kayaks are available in the market.

But now, a new company has developed the Pakayak—a rigid, 14-foot-kayak that we can dismantle into small sections. 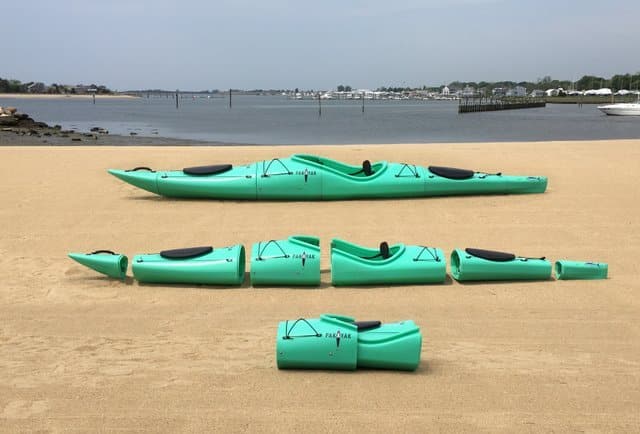 According to the Thrillist, the pieces can fit inside each other like Russian nesting dolls. Once disassembled, it only measures 3 ½ feet, which is just about the size of a backpack.

By the way, the developers said it takes less than five minutes to reassemble the entire thing! 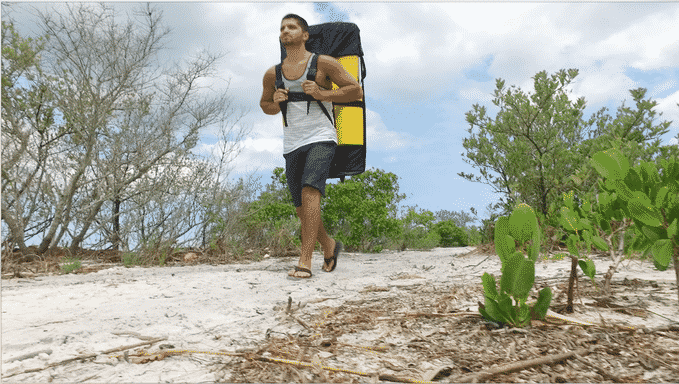 The makers patented clamping system holds the sections together.

“Each clamp is rated to hold over 500 lbf (pounds of force) providing 2500 lbf of force holding the Pakayak together at the cockpit and 2000 lbf of force at the other sections.” 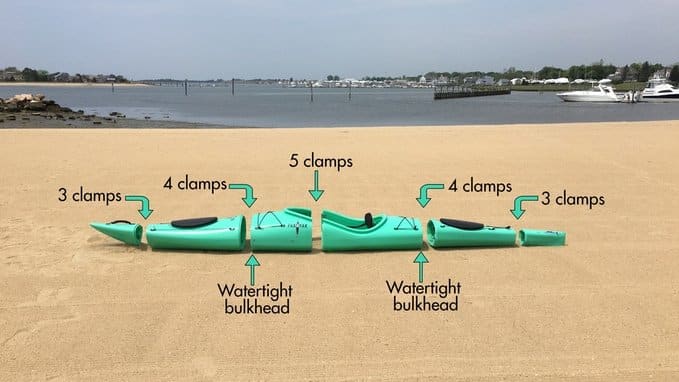 The Pakayak weighs 55 pounds, is completely waterproof, and is more durable than the foldable and inflatable ones. 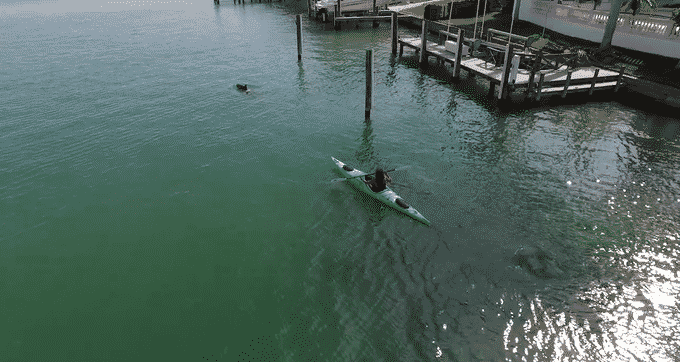 The team is raising funds through Kickstarter, so they could start production. So far, they’ve already raised approximately $200,000. You’d still have to wait until March 2017 for the first deliveries, though.

You can check it on a plane and take it on vacation. 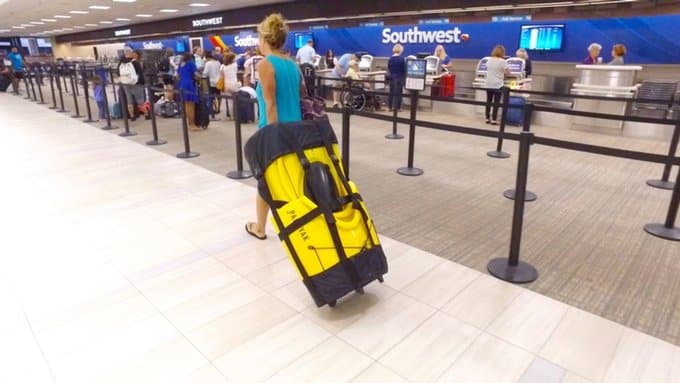